For a decade, Gensler has topped Architectural Record’s annual list of the Top 300 Architecture Firms in the U.S. The company, with headquarters in San Francisco, operates 100 offices around the world and earned $1.3 billion in revenue in 2020 (a slight decrease from $1.5 billion the year before) in the face of the pandemic. 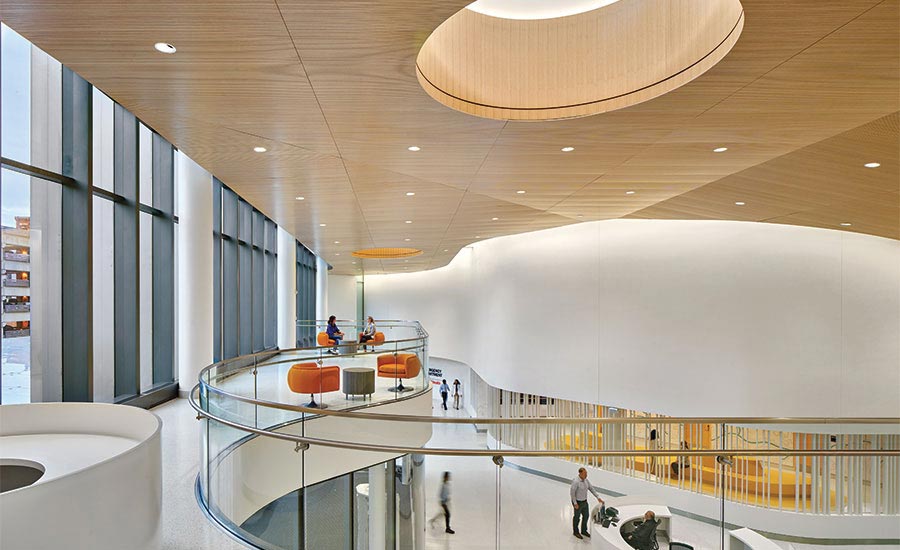 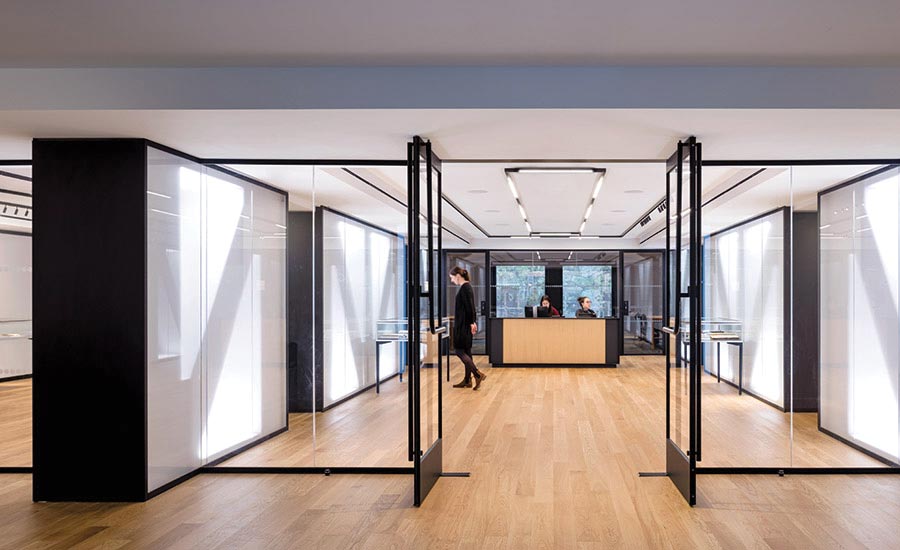 Chicago’s Perkins&Will and Omaha-based HDR have also held onto their ranks among the Top 5. A handful of firms have made notable climbs in the list compared to the previous year. New York studio Cannon­Design moved to ninth from 13th, and Port­land’s ZGF Architects is 12th instead of 20th. “Much has changed in the world in the last year, but CannonDesign has continued on its trajectory,” says David Polzin, Cannon­Design’s executive director of design, noting that the firm has expanded into work on software, computational tools, and modular-construction solutions. 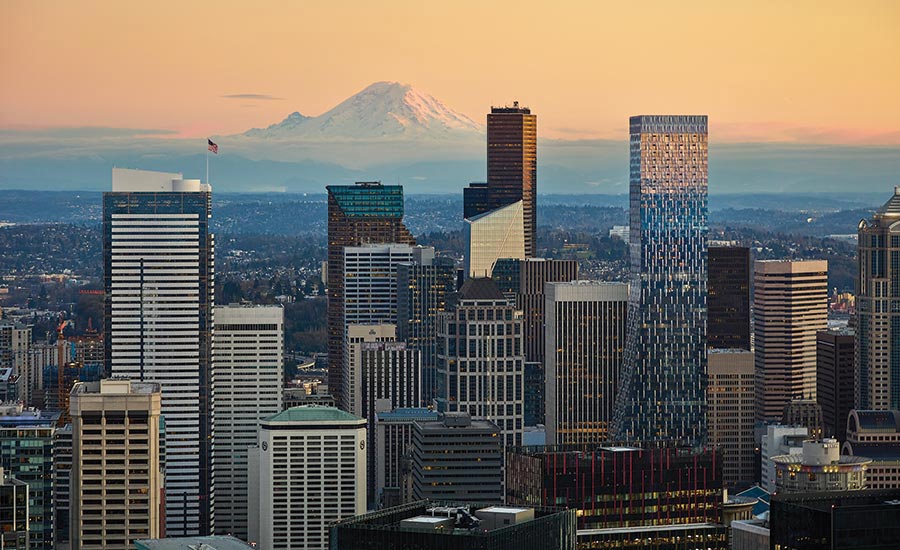 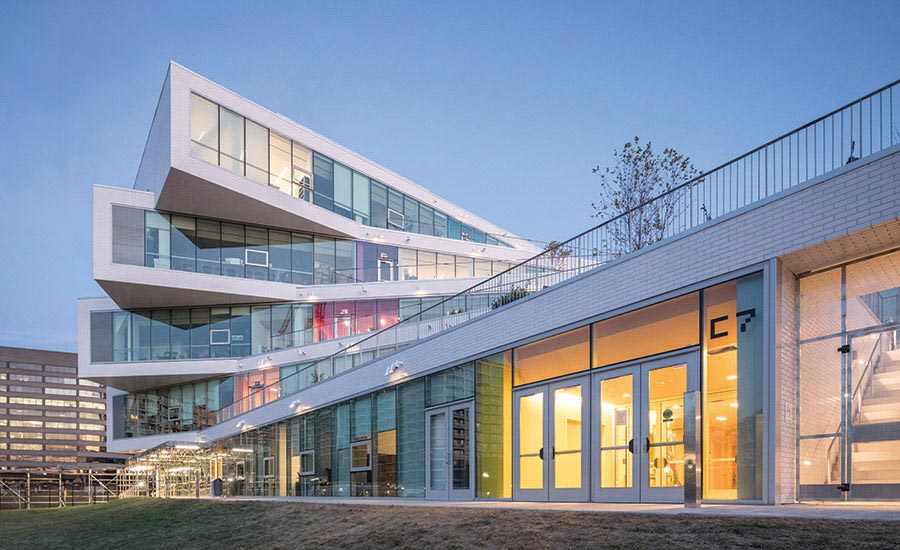 With these firms’ advances, however, comes a lowering of ranks for other firms, including Populous and IBI Group, both of which descended a few notches. Yet, despite the turbulence of this past year’s challenges, there was not a significant change among the firms in the Top 25. 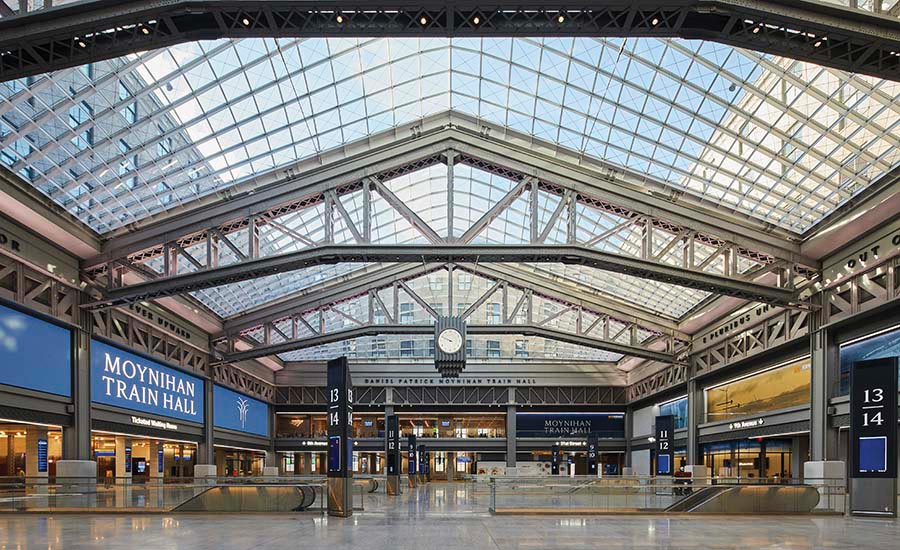 Companies are ranked by revenue (in millions of dollars) for architectural services performed in 2020. These data also appear in ENR’s Top 500 Design Firms list, which, unlike our ranking, also includes firms that do engineering exclusively.