Why 360-Degree Cameras Are Must-Have Tools for Architects

The COVID-19 pandemic upended the way we live and work, thrusting us into a world of digital entertainment, socialization, shopping, and work almost instantaneously.

Many industries—including the architecture and design market—swiftly integrated new technologies and altered workflows to operate virtually. One tech innovation that rose in popularity during the pandemic was the use of 360-degree cameras to document jobsites and showcase completed projects via virtual tours.

The benefits of 360-degree photography

360-degree cameras utilize dual fisheye lenses to capture the entire environment around the camera in just one click, resulting in high-quality, immersive imagery and video. These compact cameras are easy to bring-on-the go and feature preset shooting modes and simple interfaces, making them ideal for photographers of any skillset. 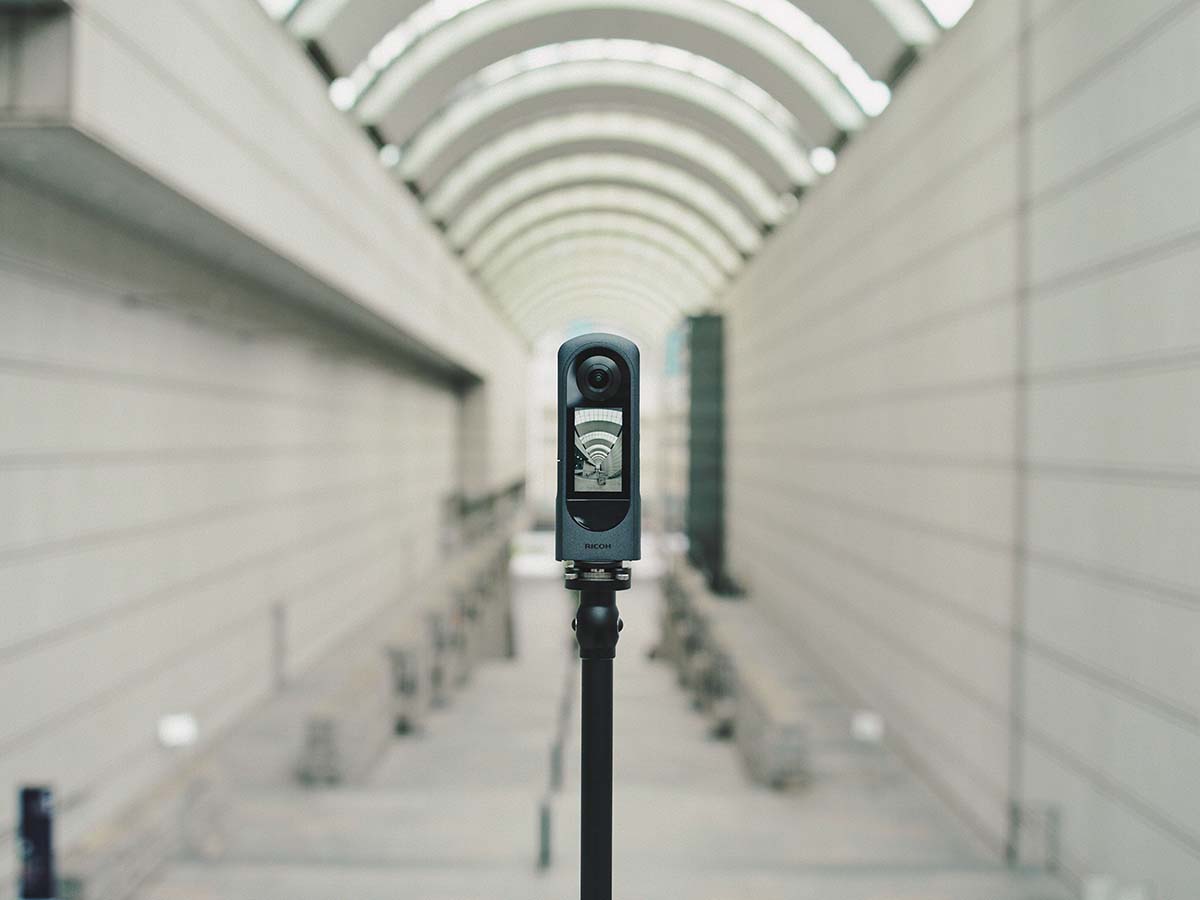 Let’s explore how architects integrate 360-degree cameras into their workflow and the benefits of utilizing these handy tools throughout the project.

Before breaking ground on a new project, Japan-based architect Waka Kimizuka surveys the plot of land using flagship 360-degree camera model, the THETA Z1. By attaching his camera to an extendable monopod, he can get a vantage point from a range of higher elevations to gauge various views and the surrounding landscape in the vicinity. 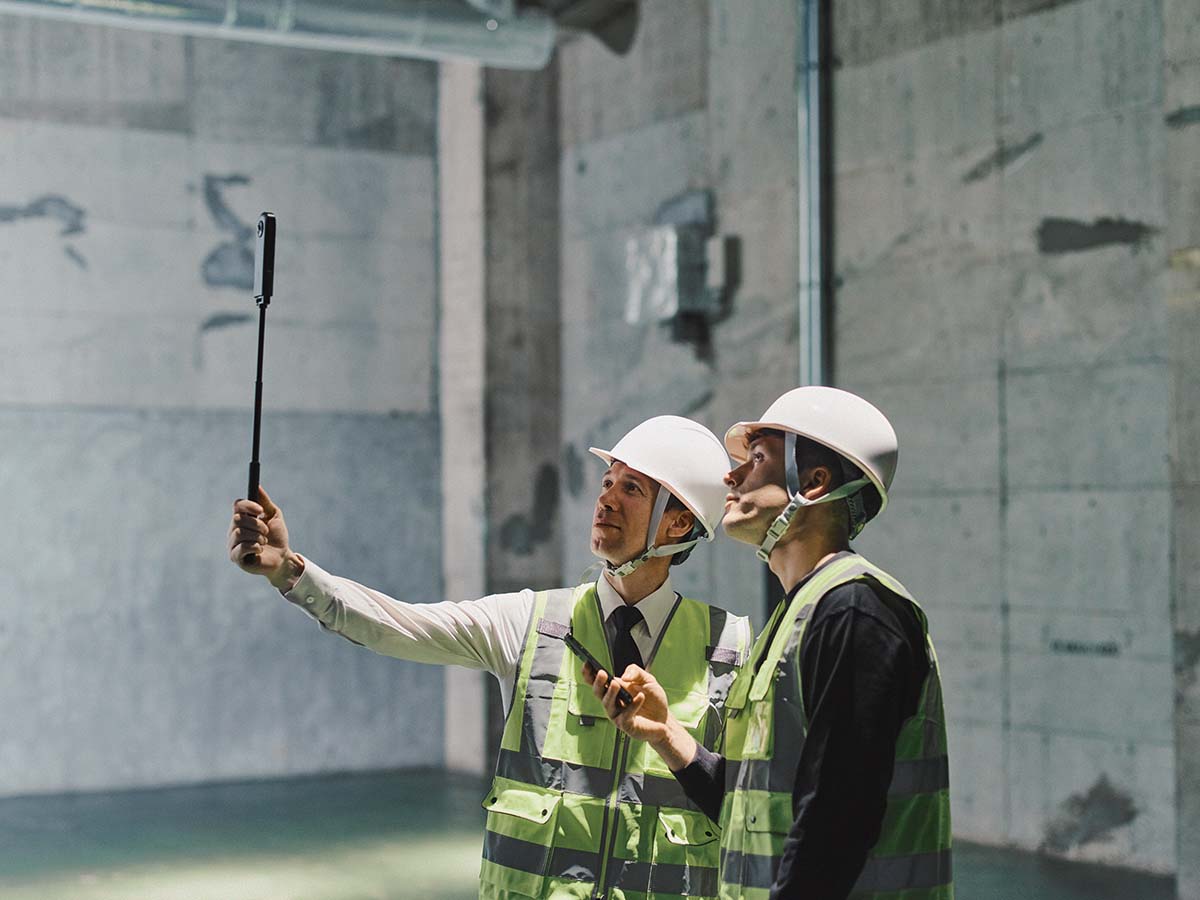 Once the foundation is poured and construction begins, Franco Albarran, architect and founder of Texas-based Albarran Architects, finds 360-degree photography most helpful when documenting the pre-drywall cover phase of construction, when all the mechanical components in the walls and ceilings are exposed.

He utilizes the THETA SC2 for Business, a mid-range model designed specifically for business use, to fully document mechanical components such as HVAC ducts, plumbing lines, and electrical wiring, in case they need to be serviced in the future. Knowing where these mechanical components are located prevents having to cut into drywall blindly or accidently nailing into them.

Another challenge Albarran faces when shooting construction sites: lighting. Lighting is typically not installed yet in the pre-drywall phase, resulting in dark spaces that are difficult to photograph. But the THETA SC2 for Business features a ROOM preset mode, which is an HDR mode that automatically compensates for the difference in brightness between the interior and exterior. Using this mode, Albarran was able to capture bright, crisp, high-resolution images with ease.

Before and after: capturing renovations

When it comes to renovation work, Kimizuka leverages 360-degree imagery to assess the building’s structure. He first checks the structure of the building—typically from the attic or basement—to see if there are any columns that can be removed. He notes these areas can be tricky to shoot in, as they are often dark, but the THETA Z1 has a variety of settings and the ability to shoot in RAW, which produces images with more light and less noise.

Kimizuka notes that he prefers his 360-degree camera to a DSLR or smartphone because he is unable to capture everything in one image, meaning he could miss important design details. But with THETA, he can capture the full scene easily, so he can avoid making costly mistakes.

Sharing progress and collaborating with teams

To help architects through all phases of a project life cycle, RICOH THETA developed a proprietary platform that digitizes the entire jobsite. RICOH360 Projects allows teams to upload, organize, and share 360-degree images taken at the jobsite into one seamless platform. Team members can then collaborate and make comments directly on the 360-degree images about changes that need to be made, ultimately reducing the number of trips taken to the site. 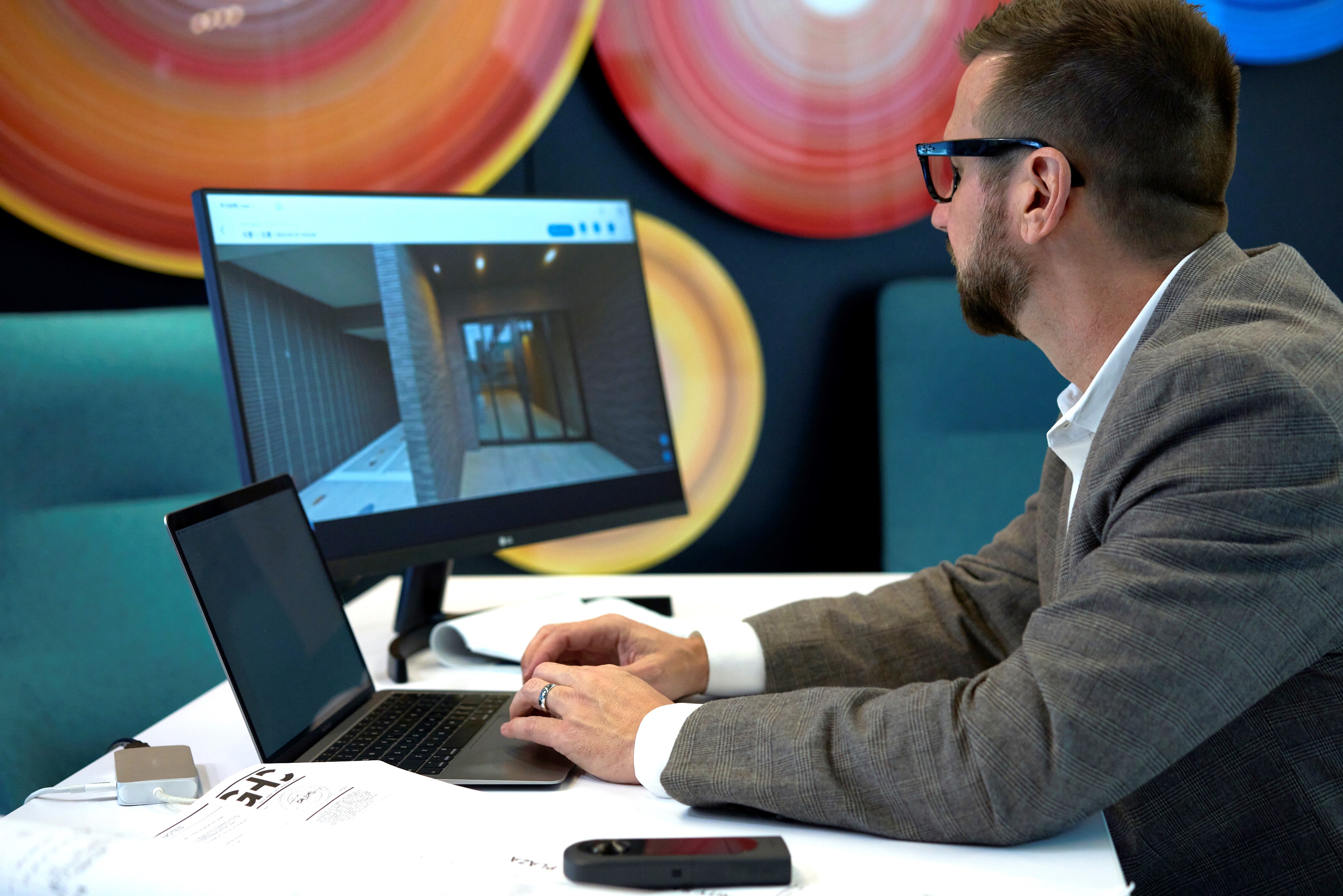 In addition, there are many other ways to share 360 images with free apps and services. RICOH THETA offers an official PC app (RICOH THETA for Windows and Mac) to view and share. Google services are also compatible with THETA and provide an easy platform for sharing.

So, which 360-degree camera should you buy? For architects, there are a couple of key features to consider: ease of use and image quality.

In March 2022, a new camera will hit the market that was designed with architects top of mind: the RICOH THETA X. 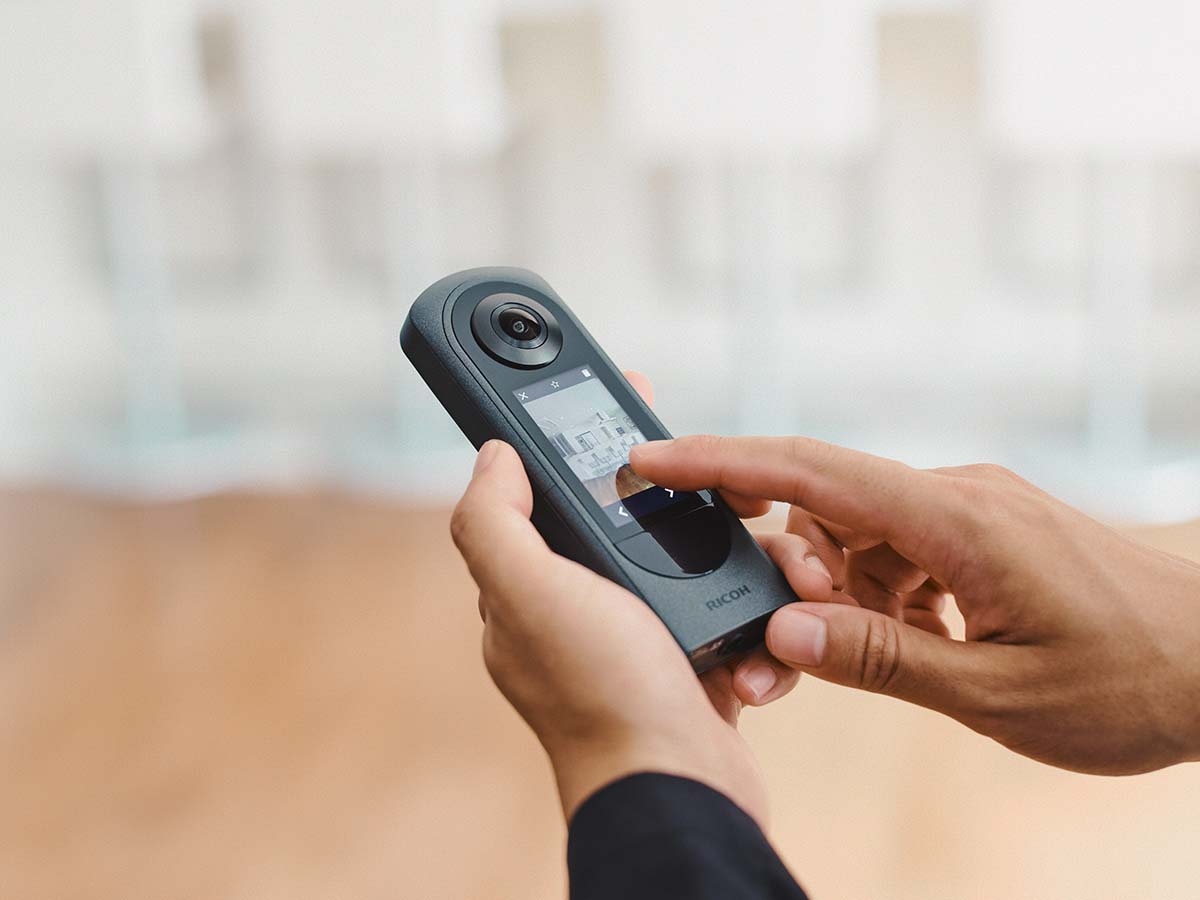 A first in the RICOH THETA 360-degree camera lineup, the THETA X is equipped with a large 2.25-inch full-color touch panel which allows THETA X to be used without the aid of a smartphone, making it simple to operate. THETA X also supports battery and memory card replacement, enabling efficient and reliable shooting in any situation. THETA X has a compact, lightweight body in a sleek metallic grey finish that can be easily carried around anywhere and offers high-resolution image quality equivalent to a maximum of approximately 60 megapixels (output pixel).

To learn more about how 360-degree cameras can streamline your workflow, visit theta360.com.