Does the Bauhaus Still Matter? 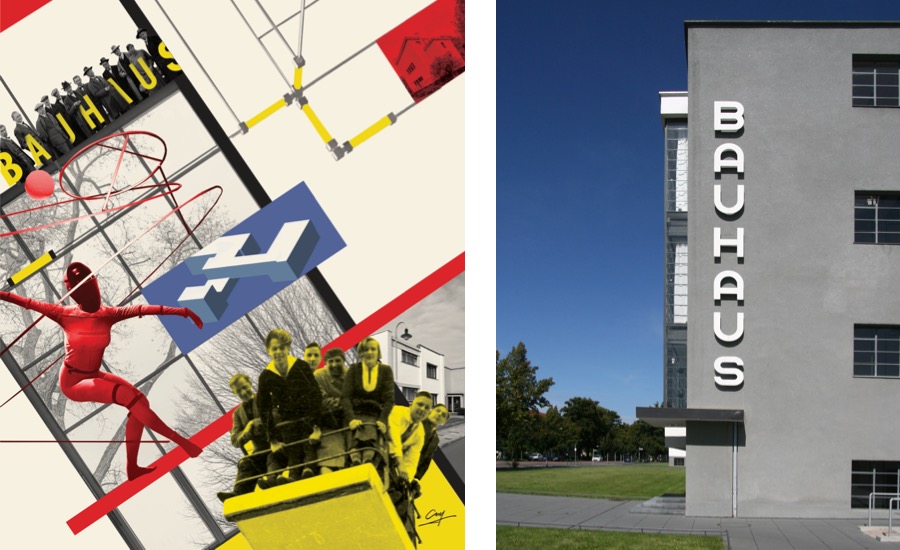 On April 12, 1919, Walter Gropius founded the Staatliches Bauhaus in Weimar, Germany. It lasted only until 1933. In this special section, RECORD takes a long look into the short-lived school—which had a lasting influence as part of the larger Modernist project. We investigate its meaning and legacy, particularly on architectural practice today. Scholars, architects, and journalists discuss the Bauhaus’s history and achievements, as well as its distinctive aura, which followed Gropius, Ludwig Mies van der Rohe, Marcel Breuer, László Moholy-Nagy, and others to the United States.

The Bauhaus Centennial: Origin Story
The Bauhaus may have been short-lived in Germany, but its reach was long.

Talking About the Bauhaus: Rosemarie Haag Bletter, Barry Bergdoll, and Mary McLeod
Three historians unpack the myth and essence of the legendary school.

The Next Bauhaus
Like the first school, it will probably be generated outside of architecture.

Architects Reflect on the Bauhaus at 100
RECORD speaks with leading practitioners about the impact of the Bauhaus on their lives and work.

Bauhaus Museum by Heike Hanada
A new museum in Weimar is the first of a trio of structures honoring the Bauhaus centennial.

Haus Party: Events Celebrating the Bauhaus
Celebrate the 100 years of the Bauhaus with one of these events across the globe