A call for entries for the Architectural Record Guess-the-architect and Cocktail napkin sketch contest.

Now in its sixth year, RECORD's Cocktail Napkin Sketch Contest demonstrates there is still a passion for drawing within the architecture profession. RECORD received submissions that represent a wide range of architectural experience and background, from college students to long-practicing professionals. 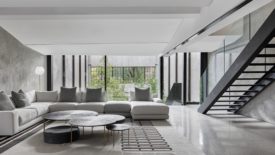 Extended Deadline: June 15
No Comments
Submit your entry by June 1 for a chance to be published in the September 2022 issue of the magazine.
Read More 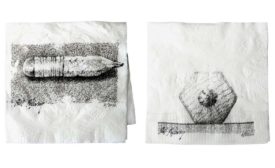 Architectural Record announces the winners and the runners up. 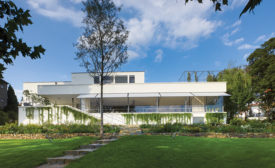 A landmark modernist house was famous for its retractable living room windows, where alternating glass panels could sink into the basement to give the living room a sense of being outdoors. The residence, long in disrepair, has recently been renovated.
No Comments

The answer to the March issue's Guess the Architect is ALBERT KAHN ASSOCIATES. After the Packard Automotive Plant opened in 1903 in Detroit, Kahn came up with a reinforced-concrete structural system for Building No. 10 that proved to be a pioneering technique for U.S. factories. The Packard Plant hasn't been operational since the late 1990's, but the same firm is working with developer Fernando Palazuelo to convert the former factory to mixed uses. 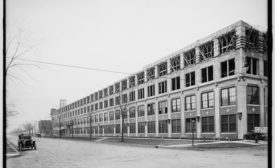 A large automotive plant with a concrete-frame structure paved the way for a number of such factories designed by its architect. While this complex has been closed for decades, a developer now plans to renovate the industrial ruin for new uses.
No Comments

The answer to the February issue’s Guess the Architect is GAE AULENTI. In 1986, her Milan-based firm, working with the French office of A.C.T. Architecture, transformed the palatial Quai d’Orsay train station in Paris, designed by Victor Laloux in 1900, into the Musée d’Orsay, which exhibits art from 1848 to 1915.

An architect achieved international renown with the conversion of a former railway station to a museum of art. The Beaux Arts building had been threatened with demolition but was saved, thanks to the growing enthusiasm for adapting historic structures to new uses.
No Comments

The answer to the January issue’s Guess the Architect is ELIEL AND EERO SAARINEN, along with PERKINS, WHEELER & WILL (now Perkins + Will). The two offices teamed up to design the influential, modernist Crow Island School in Winnetka, Illinois, in 1940–41. 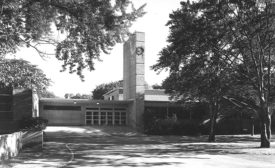 Two architectural firms collaborated on the design of this modernist school known for its intimately scaled classroom and their relationship to the outdoors. Only those who guess both firms correctly are eligible for the prize.
No Comments

The answer to the December issue’s Guess the Architect is SHREVE, LAMB & HARMON, with William F. Lamb as the lead designer for the Empire State Building in New York City. 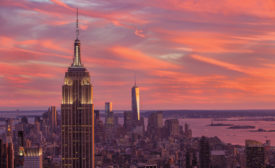 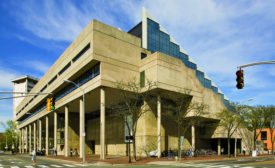 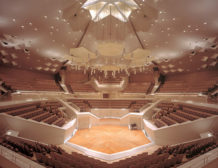 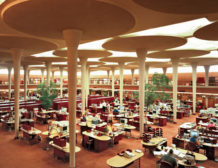