Partners in life and in work, Nahyun Hwang and David Moon believe in the agency of architecture to address today’s complex social, political, cultural, and environmental challenges. For them, the realities of contemporary cities serve not only as subjects of investigation, but as inspiration and a fertile testing ground for experimentation and transformation. Working between the borders of architecture and other disciplines, at vastly varying scales, their New York–based office engages diverse modes of practice, in many cases involving the public in different forms as a critical collaborator. Open Ground/Flux NJP Playroom: Also within the Nam June Paik Art Center in Yong-In, but completed several years after the library, this renovation project reconfigures 12,000 square feet of the existing museum and provides the public with new ways to interpret, linger, exchange, and inhabit the institution. Open Ground (1), the new entry floor of the museum, is designed around three large-scale programmatic zones. Flux NJP Playroom (2), on the second floor, is a space for user-guided self-learning and exploration with media-integrated custom furnishing. 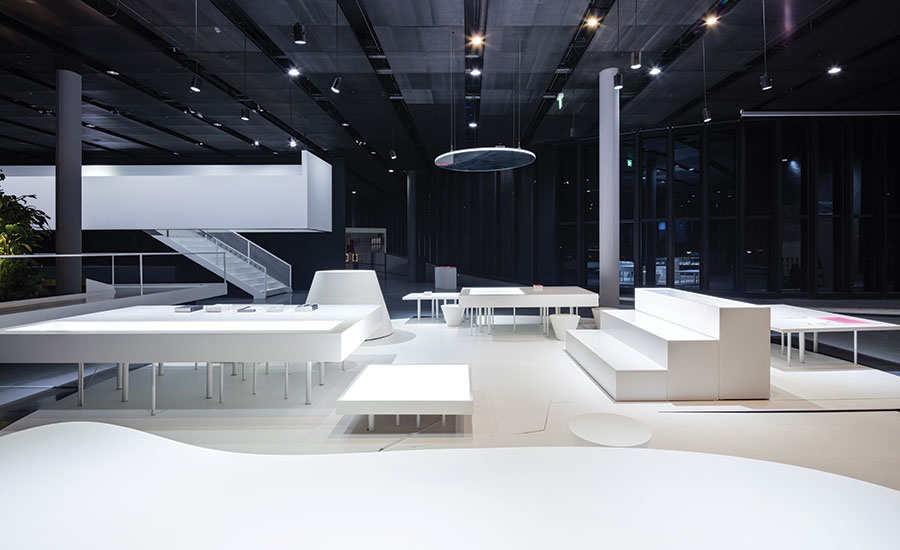 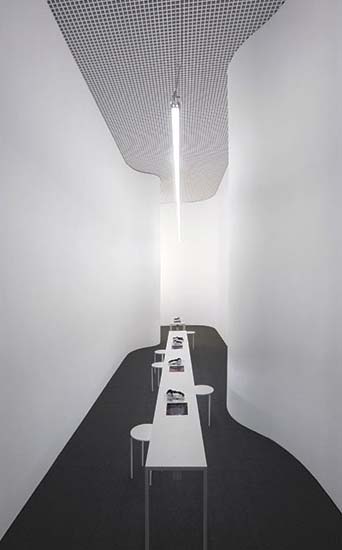 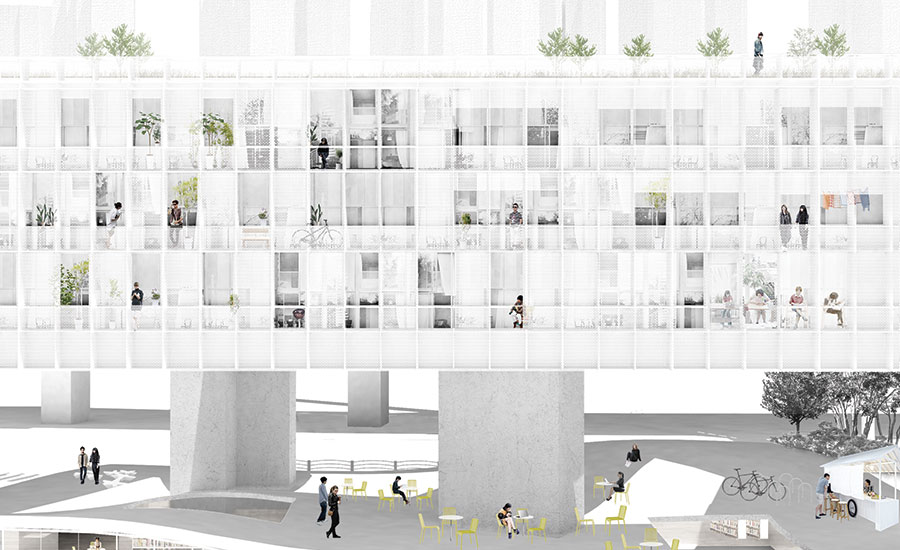 Wolgok Youth Platform: Despite Korea’s strong economy, almost a quarter of its population between the ages of 20 and 34 lives in informal, makeshift, and often below-standard homes. This ambitious venture, initiated by Habitat for Humanity Korea and a division of Seoul’s local government, is an experimental co-living project that combines homes for low-income youths, job-training and start-up business platforms, and public spaces, including a branch library and a park. The project explores the notion of openness and sharing in collective-housing typologies while preserving individuality and intimacy and maintaining connections to the multiple scales and operations of the city.