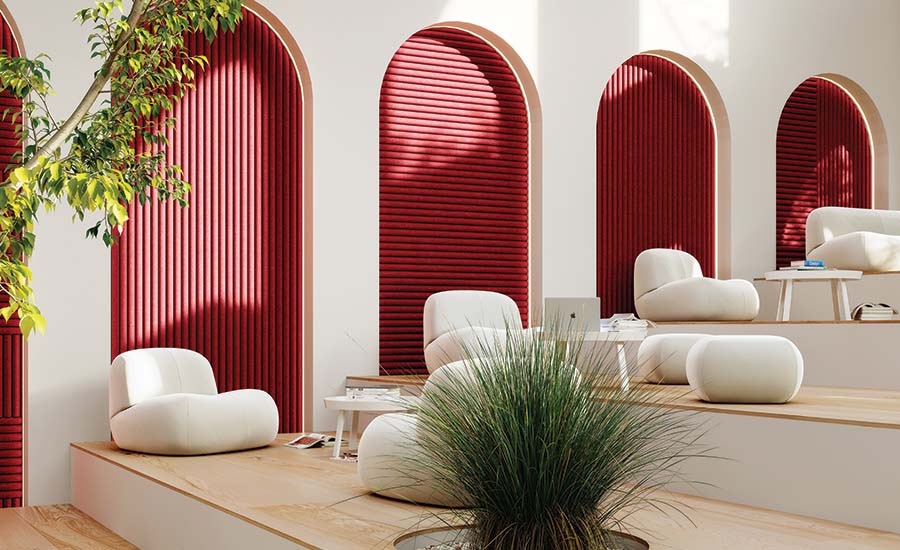 A customizable acoustic panel from Turf Design, Reed sports a fluted texture that can be installed with the pattern flowing horizontally, vertically, or bidirectionally to create a subtle graphic ground. It is composed of 60% pre-consumer recycled content in a choice of 30 colorways, achieves an NRC rating of 0.92, and comes in 12" or 24" widths, and heights of 24" to 120".
turf.design 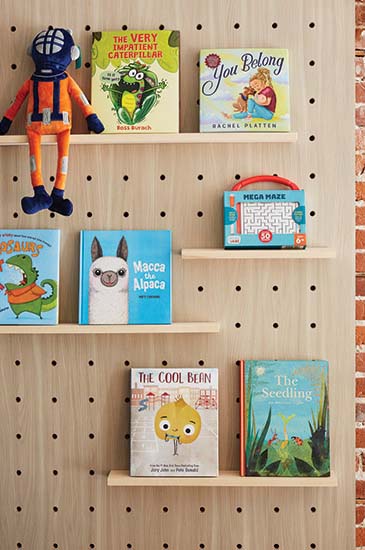 Responding to current trends in modern commercial and nature-influenced design, Formica has updated its line of simulated-wood laminates with 16 new timber looks. The palette, aimed at creating a warmer atmosphere, includes more neutral tones and variations of whites, grays, and browns with grain patterns that reference such species of wood as elm, oak, and ash, among others. These laminates can be applied both vertically and horizontally.
formica.com This Arktura ceiling and wall torsion-spring panel system comprises four micro-perforated patterns that lend texture as well as a dramatic effect when backlit. The patterns include two different staggered linear perforations, a cloudlike design of diffused perforations, and a subtle checkerboard design. Custom color and acoustic backers are available.
arktura.com 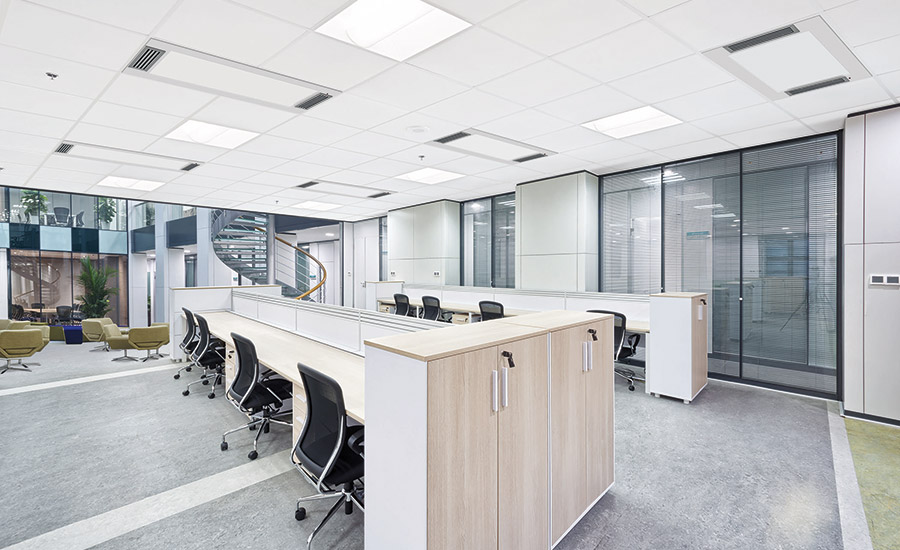 This Armstrong product builds on the manufacturer’s 24/7 Defend portfolio of integrated technologies geared toward creating healthier environments. VidaShield UV24 is a 2' x 4' in-ceiling unit that draws air into a self-contained and sealed chamber where UV-C purification neutralizes 97% of the infectious pathogens found in the air, reducing the risk of virus transmission indoors.
armstrongceilings.com 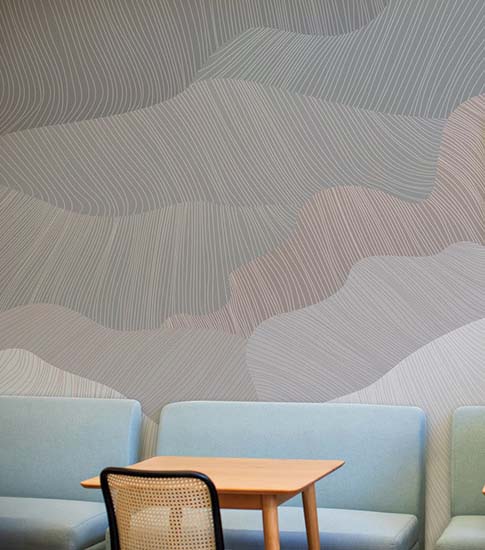 Designer Jill Malek was inspired by the organic habitats that animals construct—think coral reef or cocoon—when she created this commercial-grade wallcovering collection of four non-repeating textured patterns that evoke such dwellings. All four are customizable in scale, with the option of adding dimensional felt accents, sewn by hand.
jillmalek.com 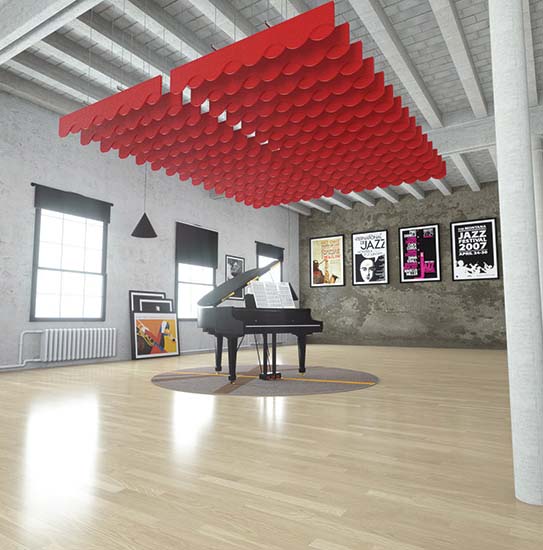 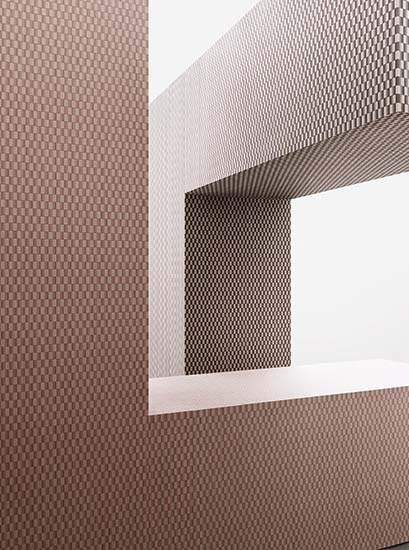 Known for its veneers, made mostly of reconstituted wood, ALPI has added two graphic patterns designed by Patricia Urquiola. Quadra sports traditional gridlines with single-color squares, while Grada has shifting hues that add rhythmic movement. Both are well suited to walls.
alpi.it 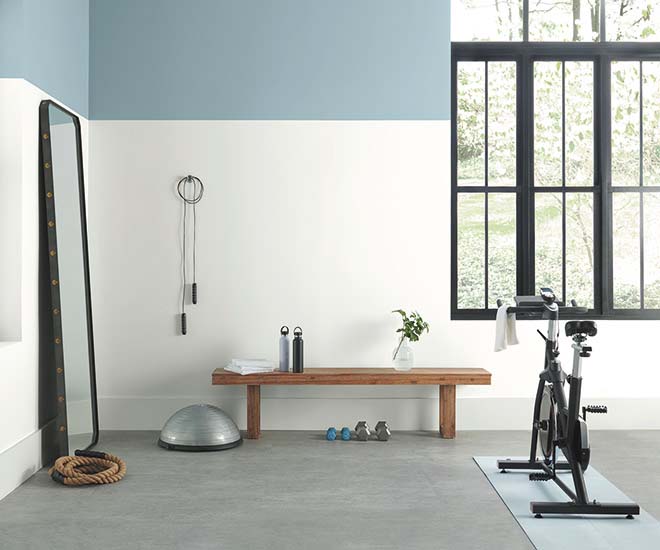 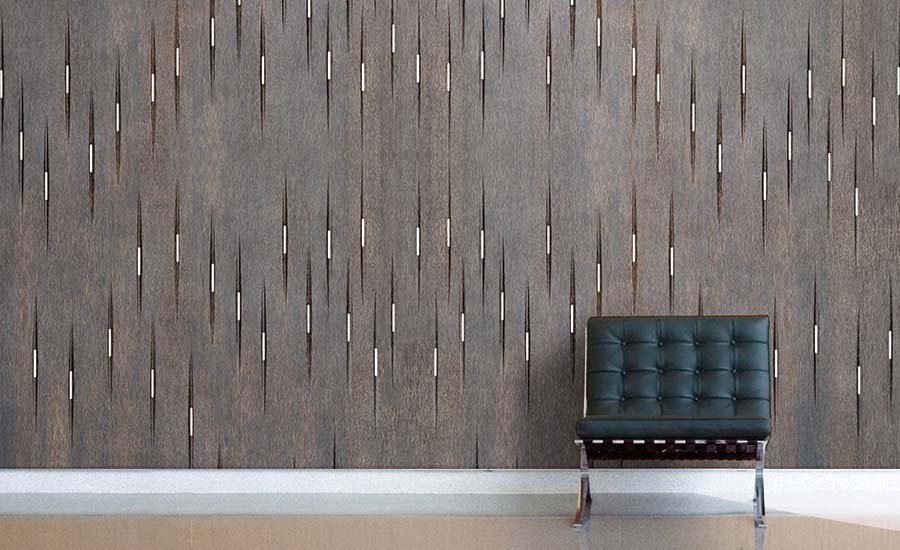 Smith & Fong has launched six new exotic carved designs for its Durapalm line of wall and ceiling panels. Like their predecessors, these panels utilize materials sourced from a mix of palm-tree species, the majority being sugar and coconut. The Class C fire-rated panels measure 47¾" wide by 95¾" tall with a thickness of ¾".
durapalm.com