See the Winners of the 2020 AIA National Architectural Photography Competition

The winners of the 2020 AIA National Architectural Photography Competition, produced by the St. Louis Chapter of the AIA, represent the work of photographers based across the country, shooting projects across the globe.

For more than 30 years, the competition has aimed "to highlight the unique way in which architects view and capture the world," Michelle Swatek, executive director of AIA St. Louis, tells RECORD. "Perhaps now more than ever, we need to see beauty in the world around us and in the built environment. We hope these photographs provide just that."

The 2021 competition deadline is March 15, 2021. Read more about how to enter on the AIA St. Louis Chapter's website.

Click on the thumbnails below to read more about of each of this year's winning images. 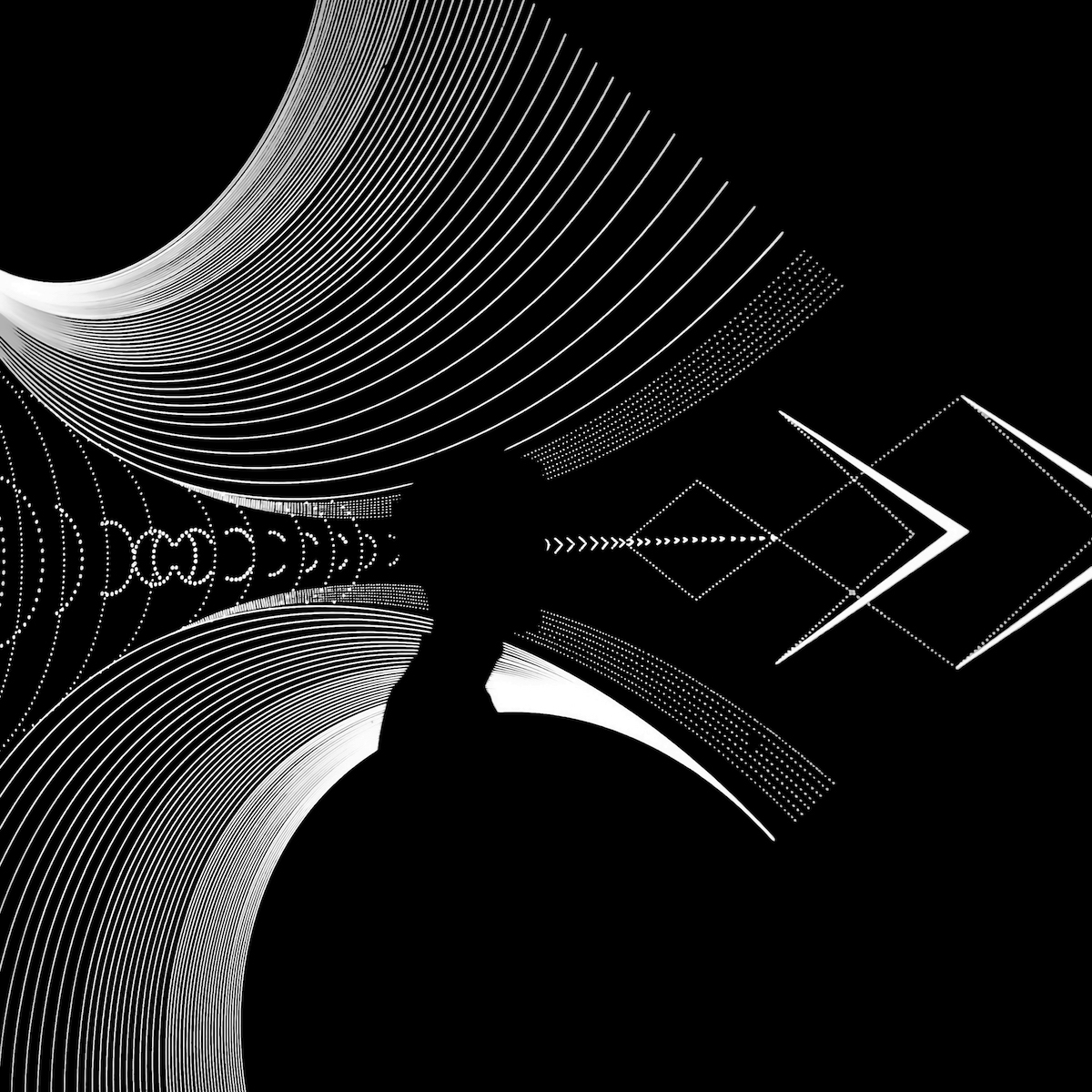 Shadow Collage, Chicago
Photo by Daniel Joseph Allen, AIAS, based in Chicago
Photographer's comment: Manipulating depth perception in a flat world of black and white; light projection on a man 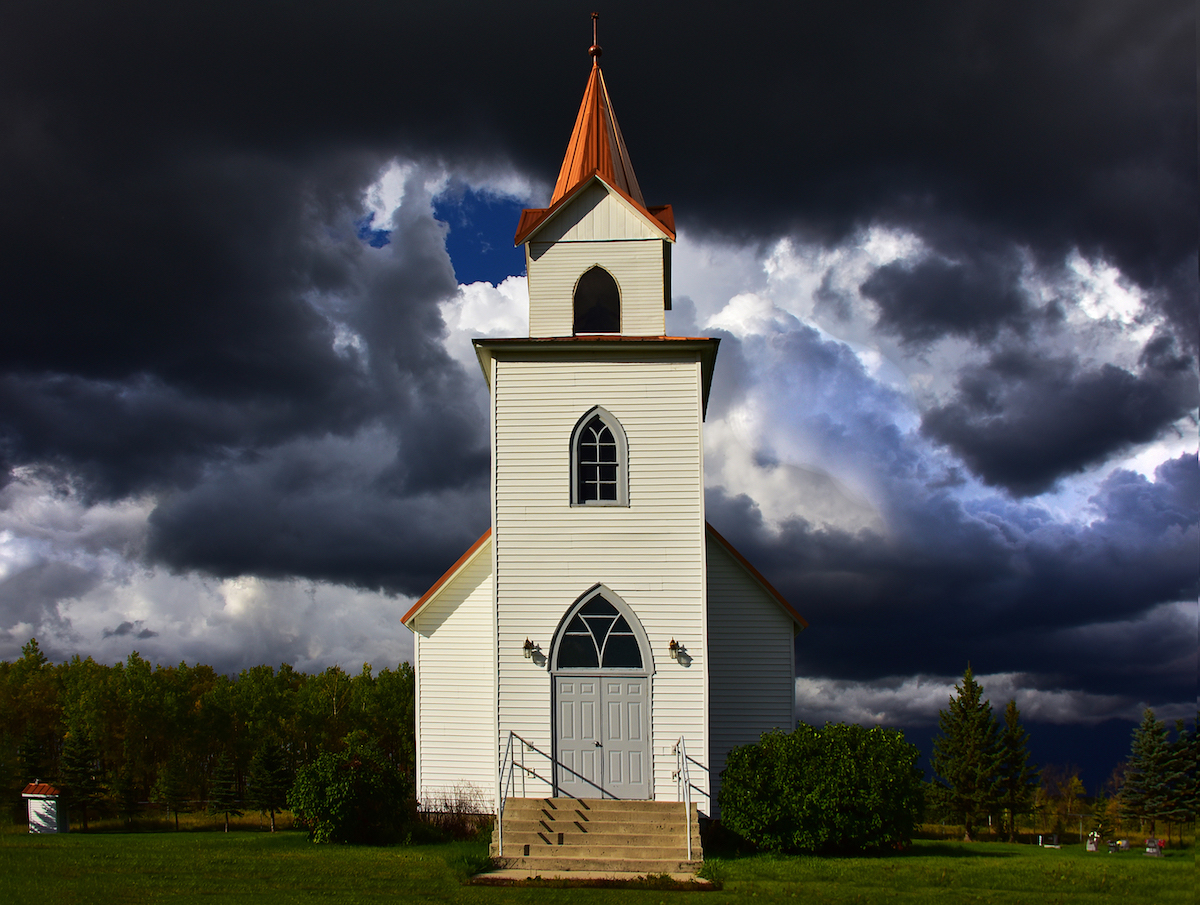 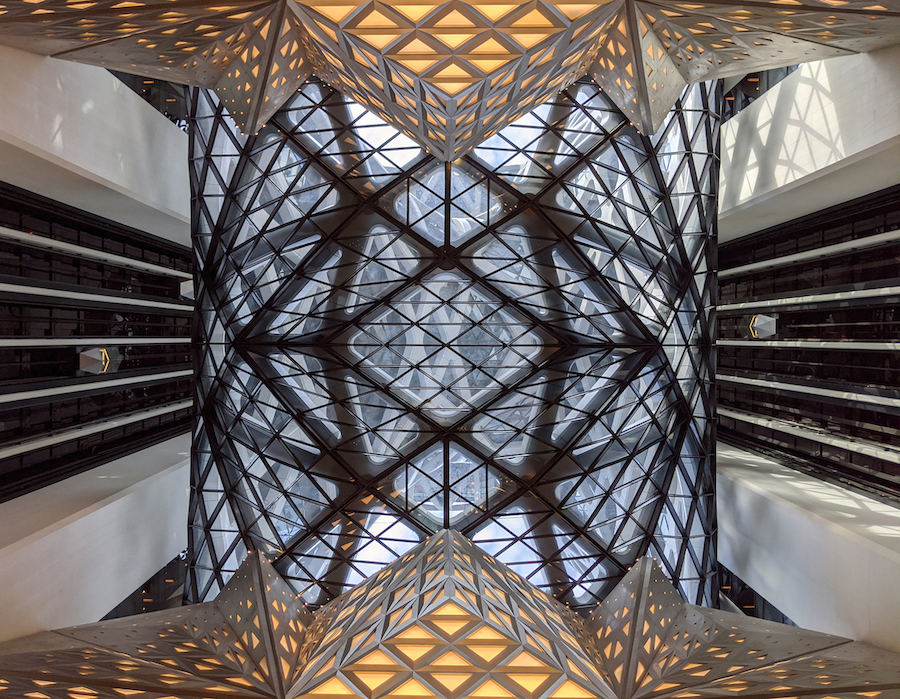 Out of the Universe, Macao, China
Photo by Qian Huang, Associate AIA, based in St. Louis
Photographer's comment: Morpheus Hotel 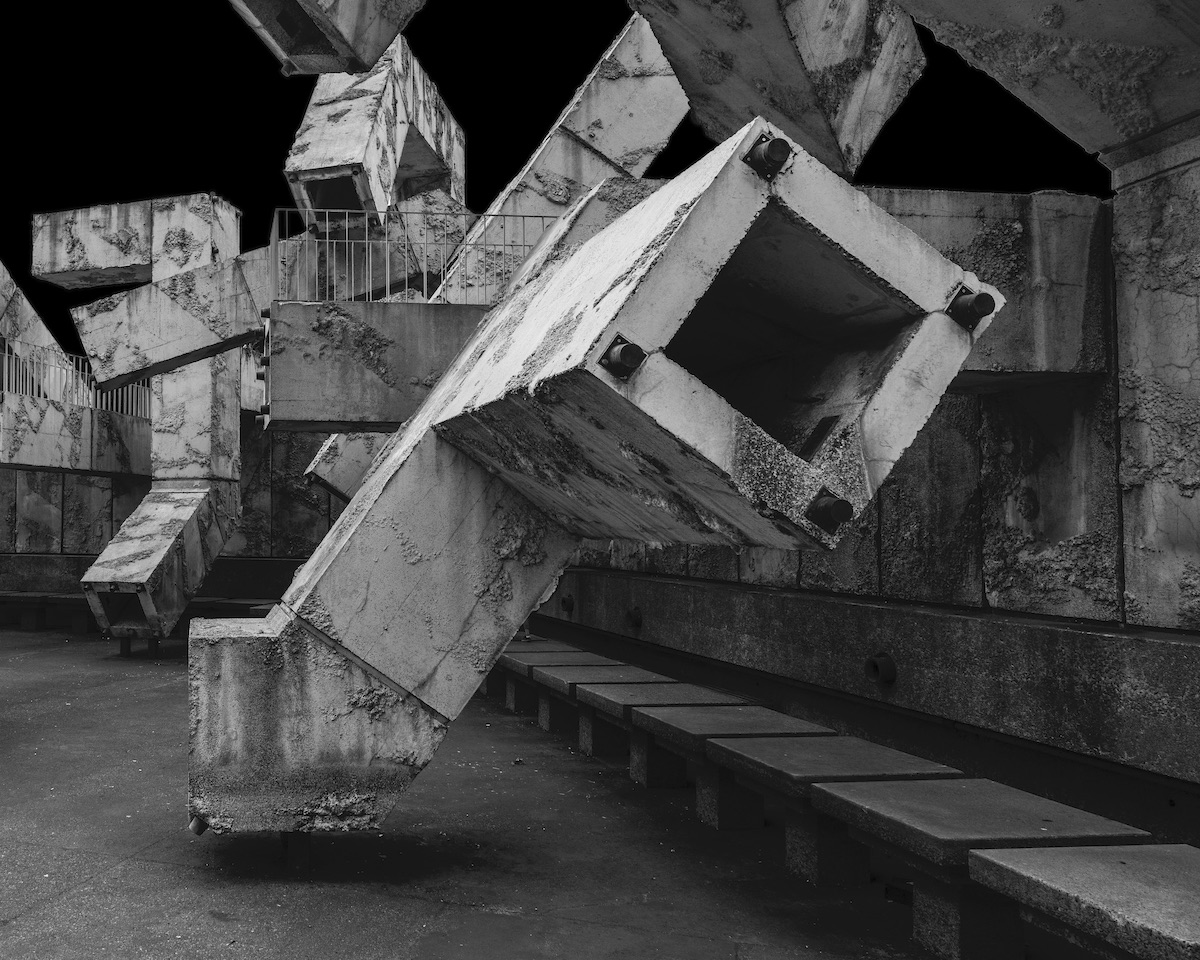 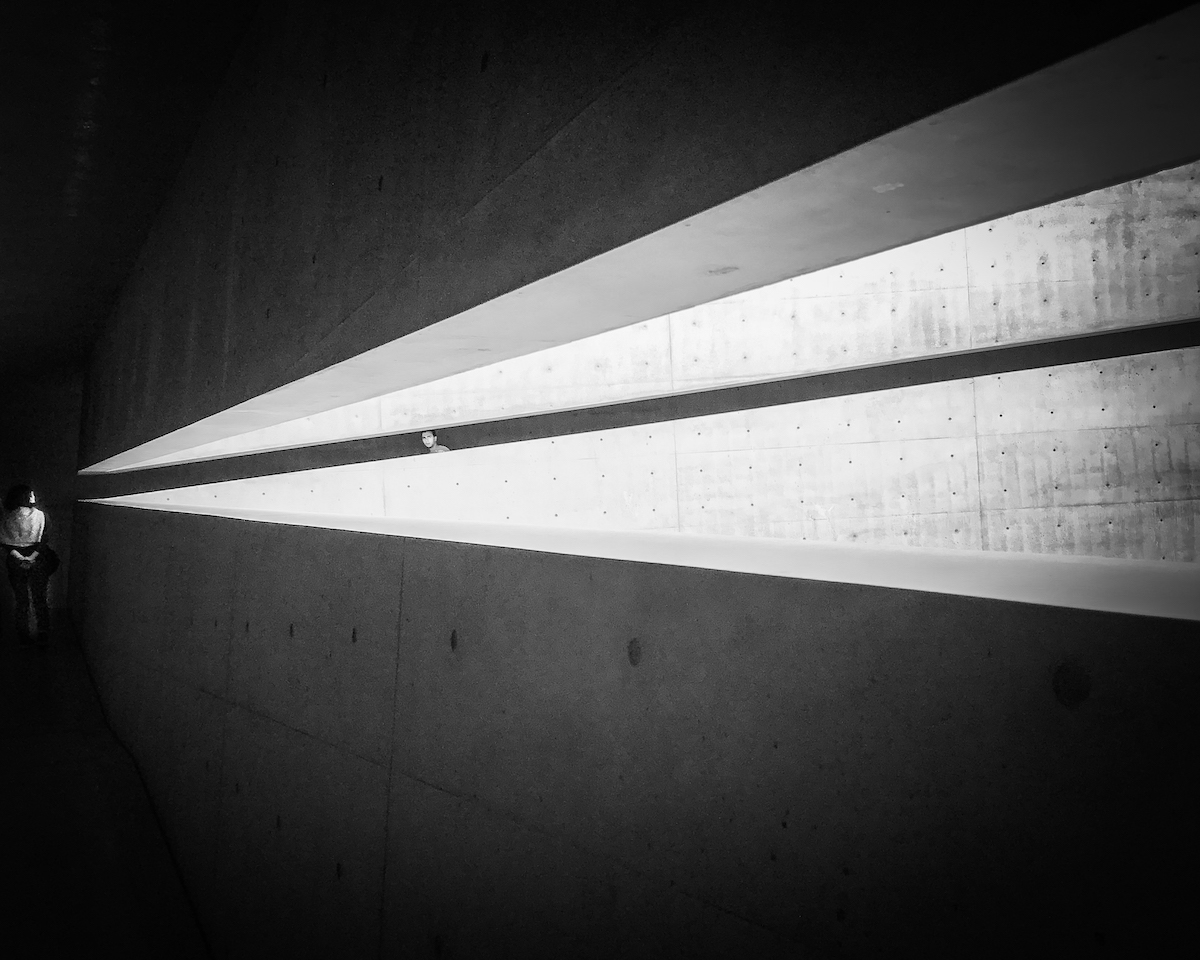 Ando Ramp, Naoshima, Japan
Photo by Bonnie Blake-Drucker, FAIA, based in Oakland, California
Photographer's comment: The perfection of the concrete and the light is Tadao Ando 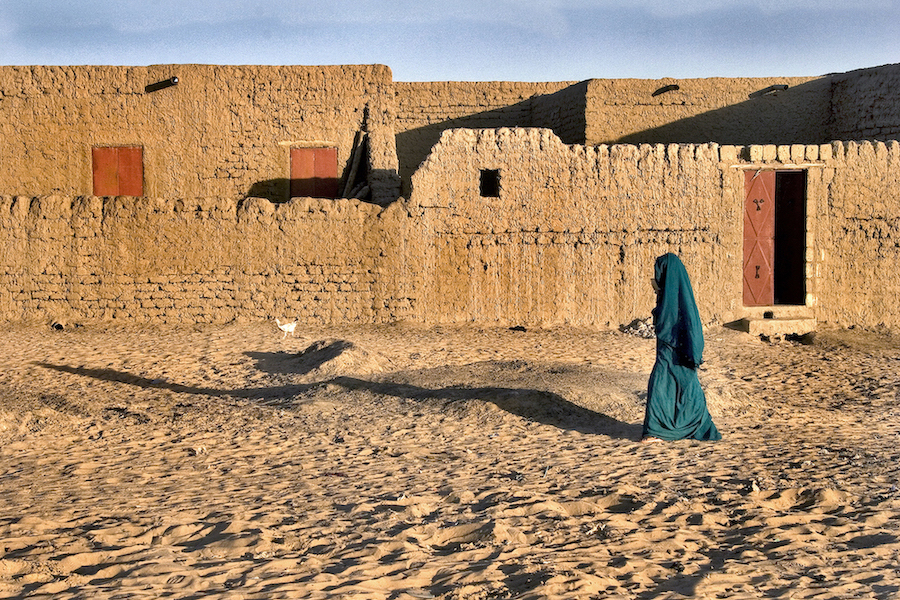 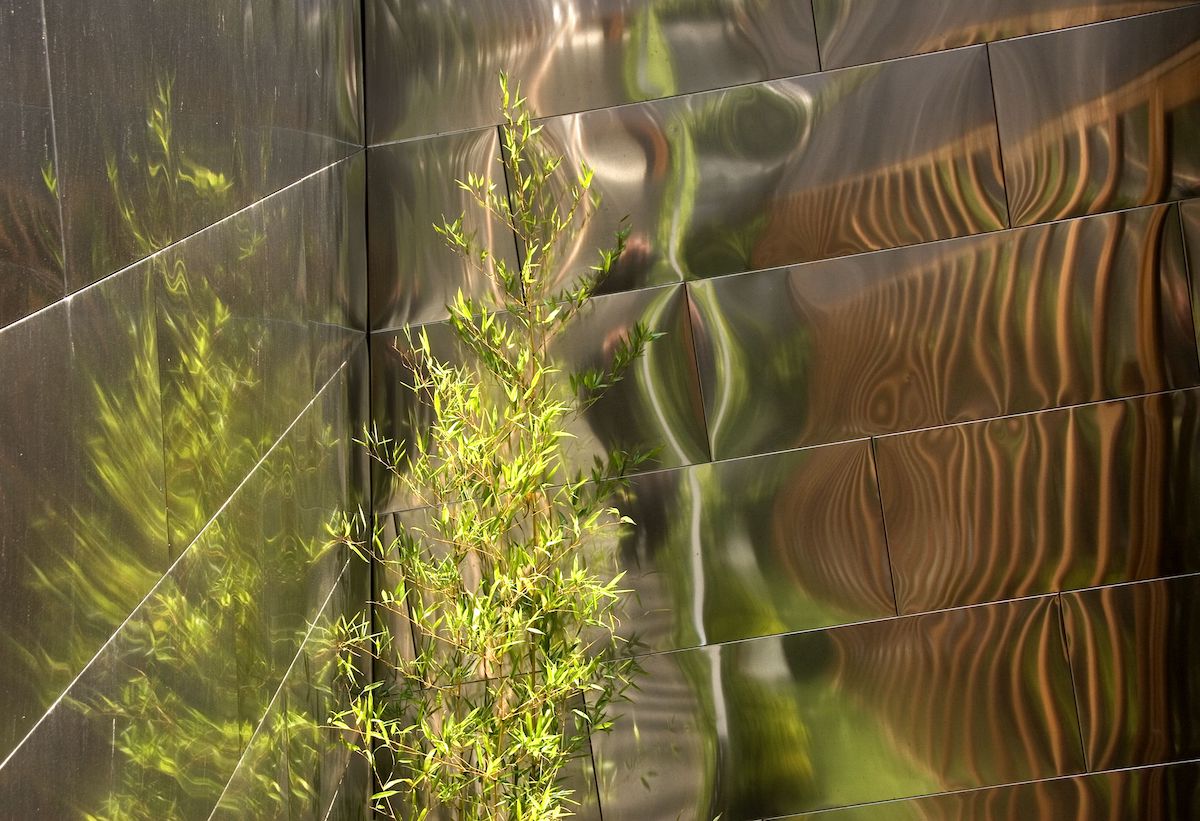 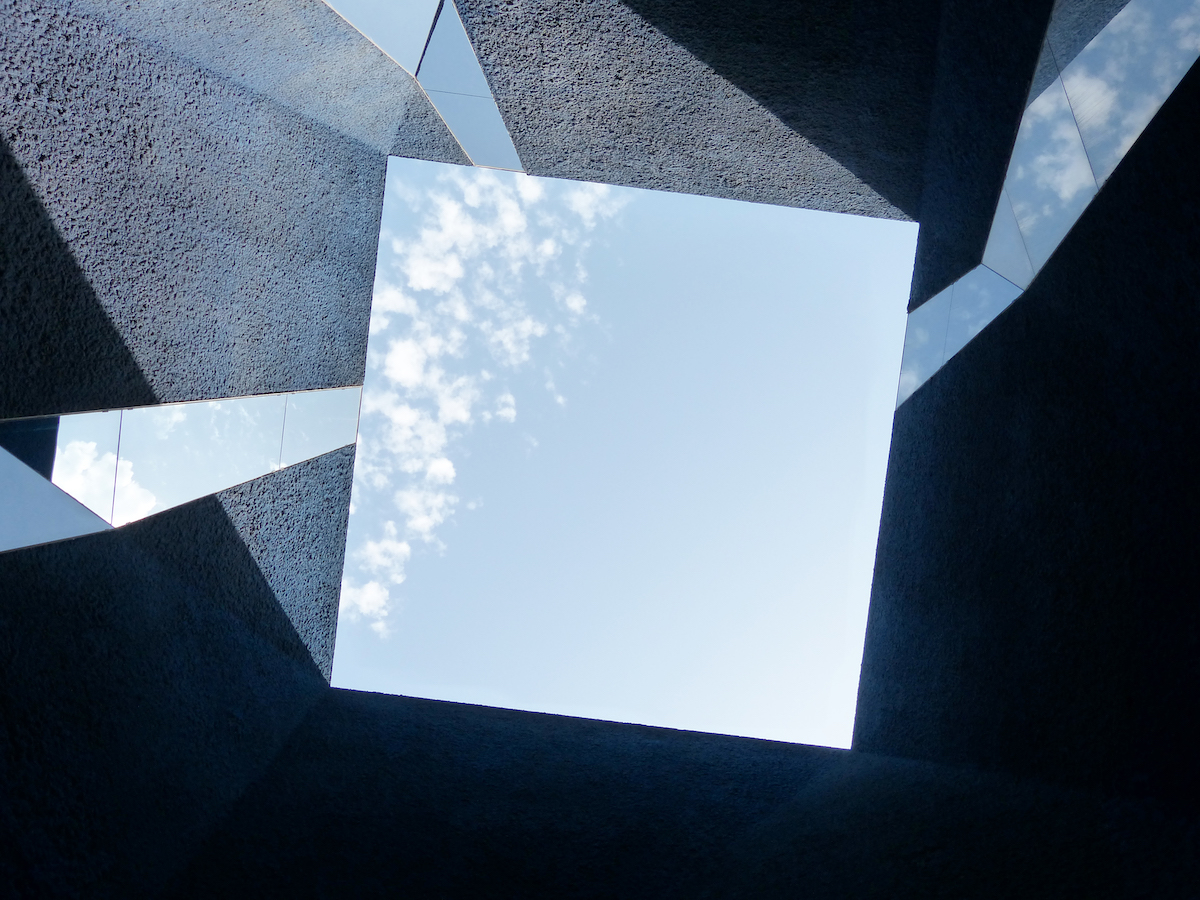 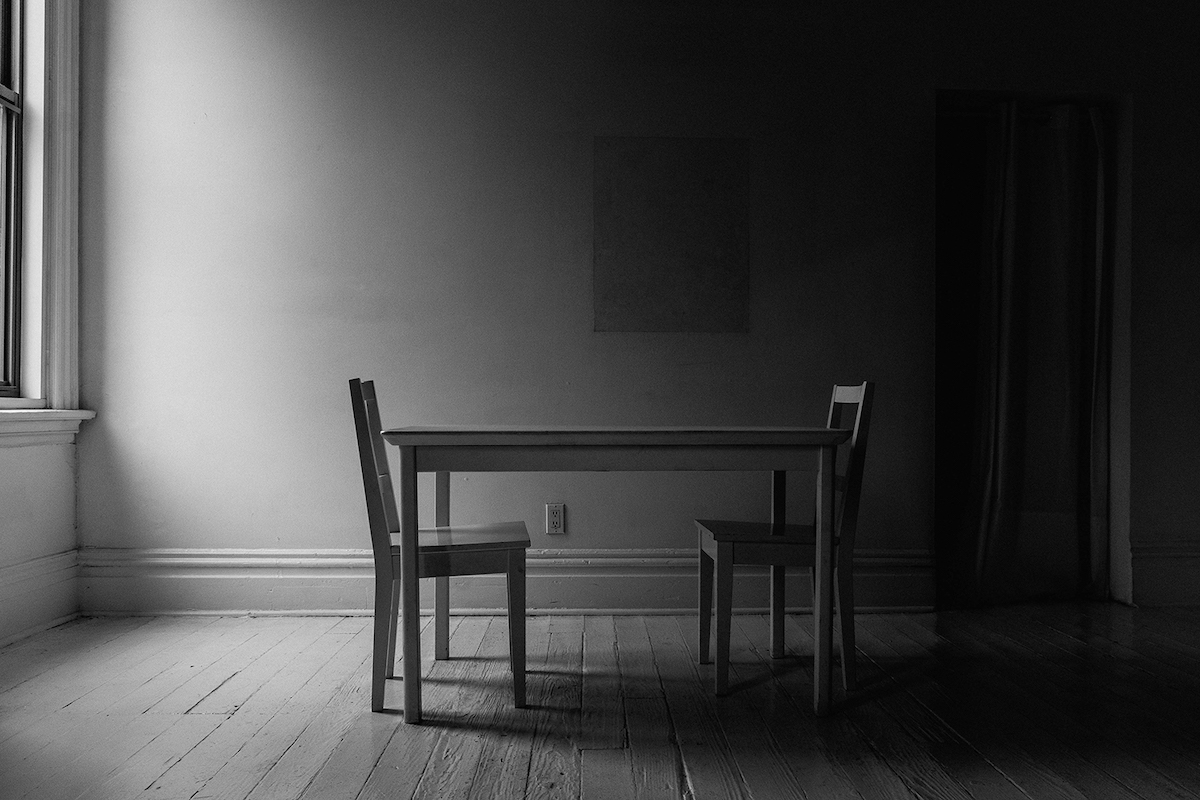 Dinner, Pittsburgh
Photo by Lake Lewis, AIAS, based in Seattle
Photographer's comment: Image of Bed Sitting Rooms for an Artist in Residence installation by Allan Wexler at the Mattress Factory 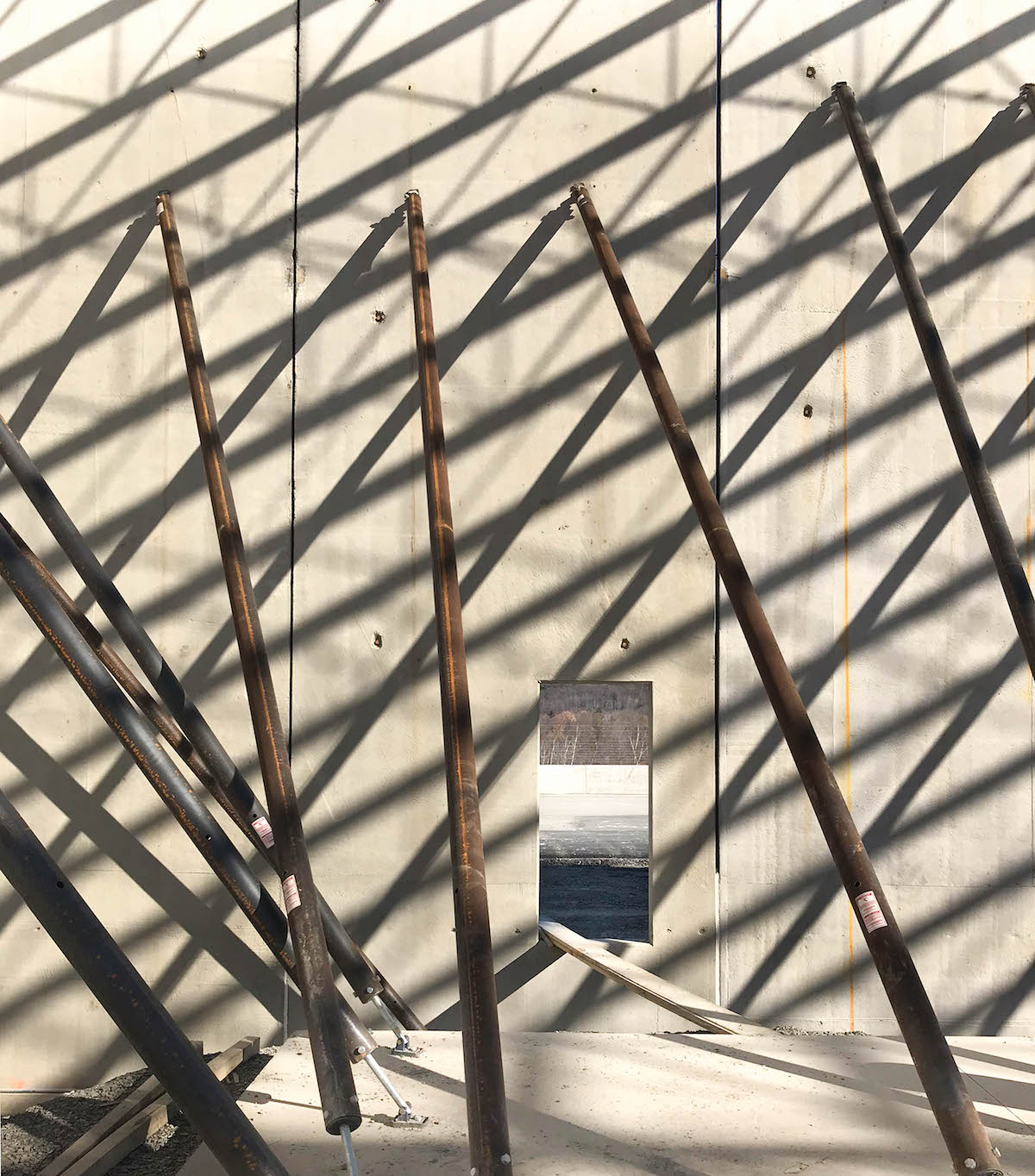 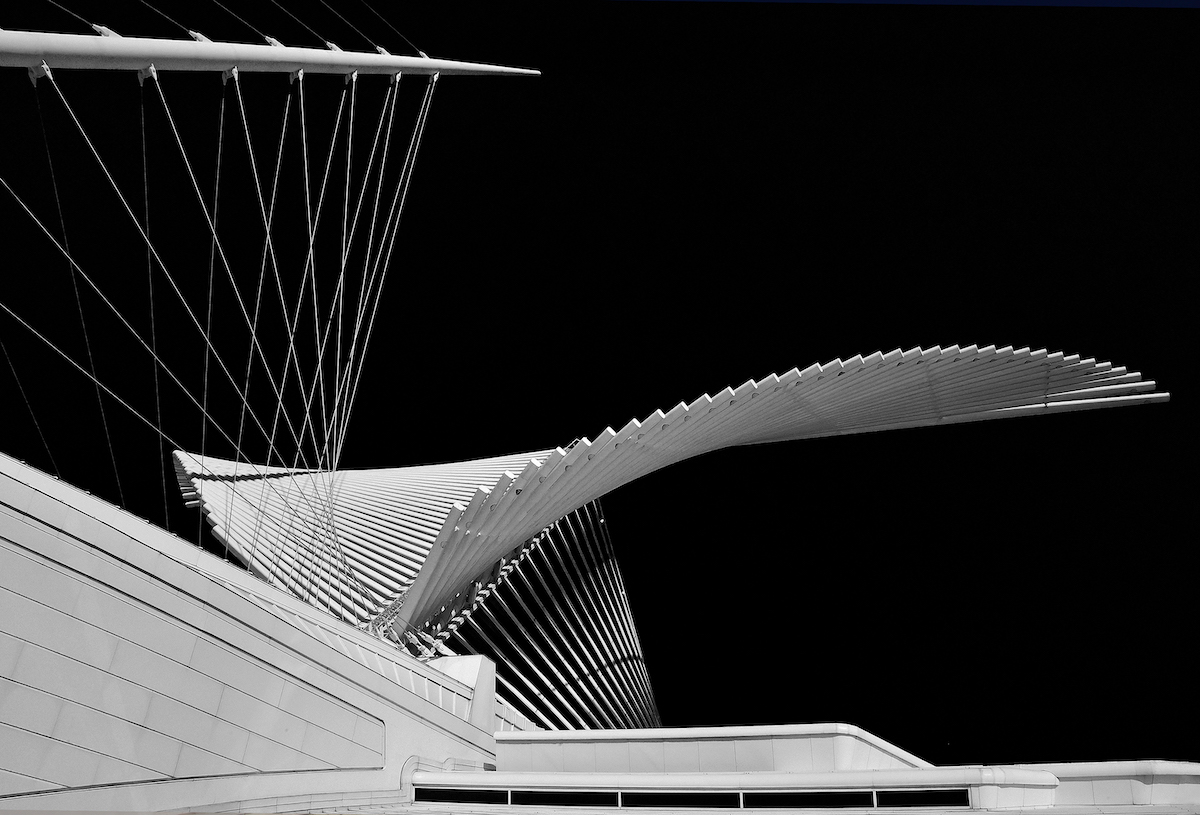 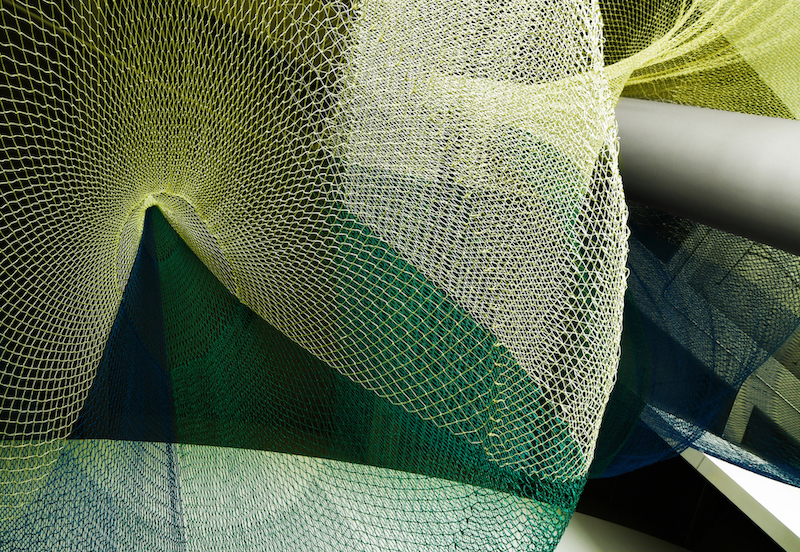 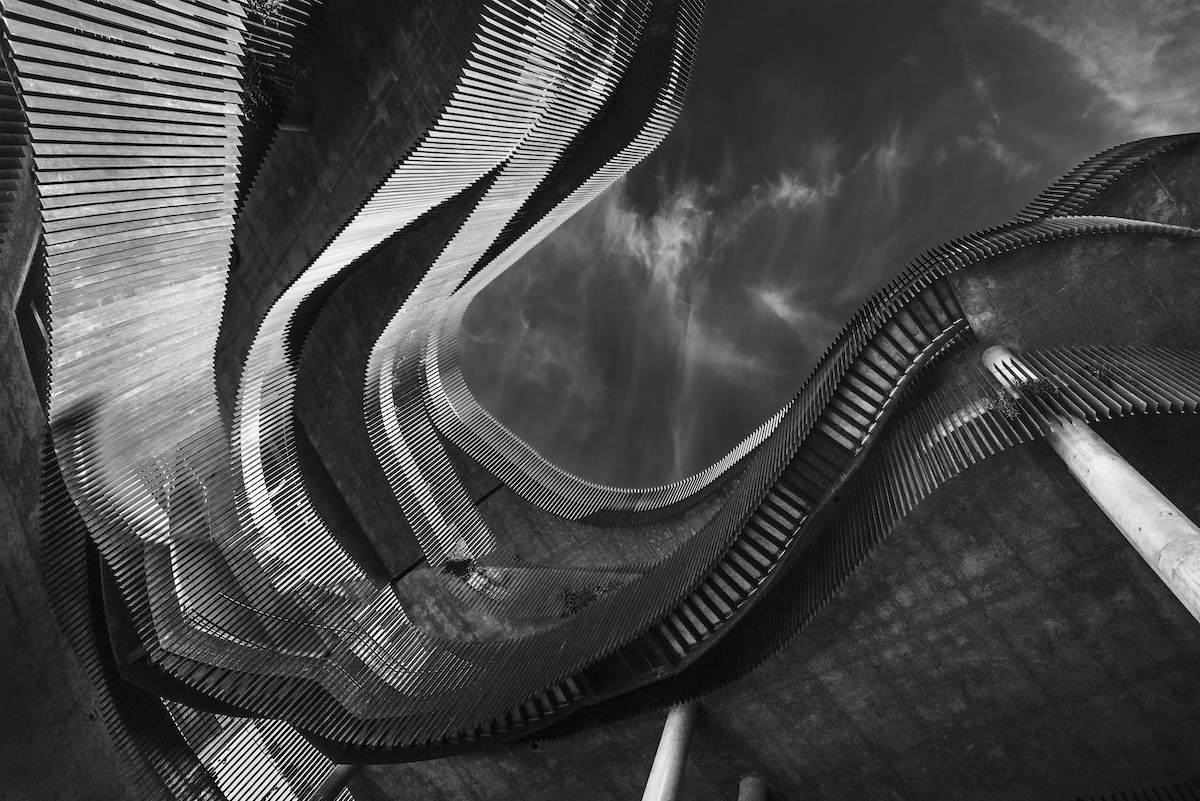 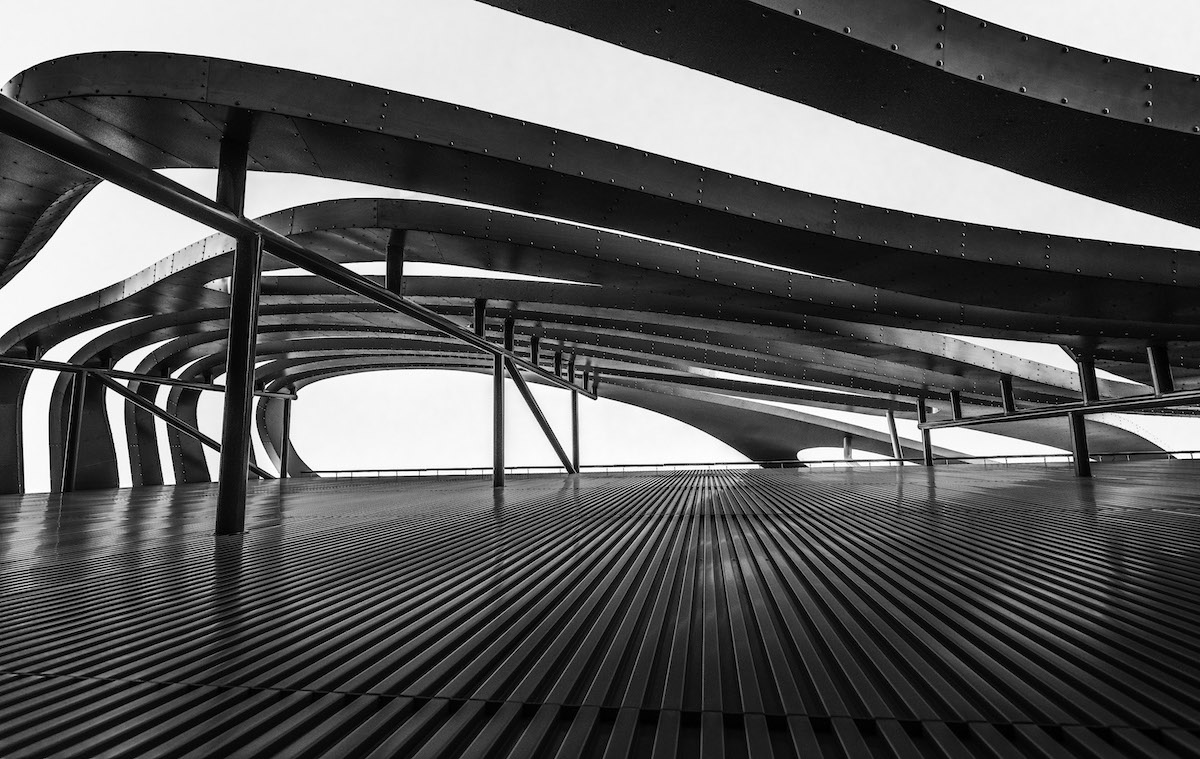