The American Institute of Architects (AIA) has announced the 2021 winners of its nearly 40 year-old National Architectural Photography Competition. The competition, which has been managed by the AIA St. Louis chapter for many years, showcases images of projects around the world that feature an architectural theme or contain a component of the built and designed environment. It is open to US-registered architects or members, associate members, and student members of the AIA. 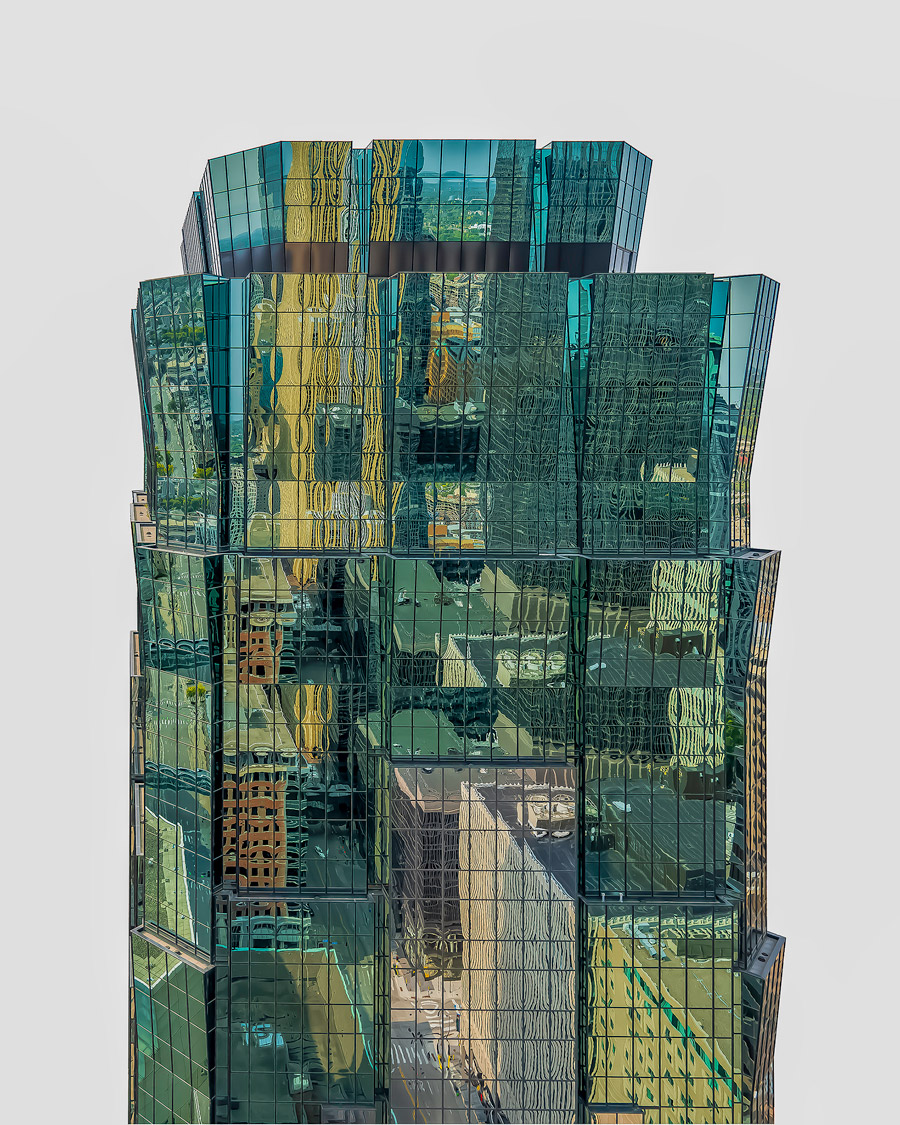 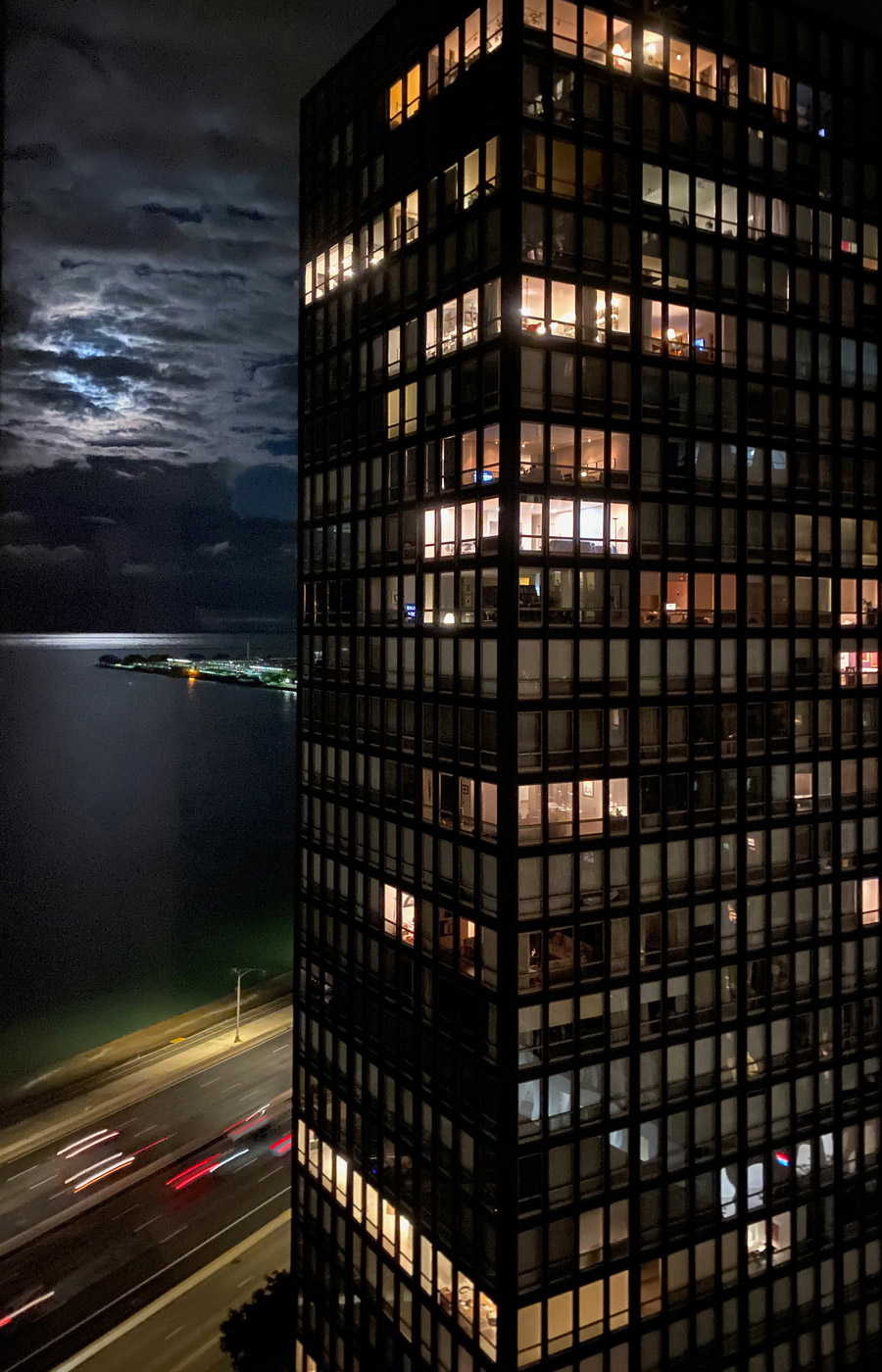 See the Winners of the 2020 AIA National Architectural Photography Competition