Canadian architects Brigitte Shim and Howard Sutcliffe have been awarded the 2021 Gold Medal gold medal by the Royal Architectural Institute of Canada (RAIC), the country’s most prestigious architecture award. 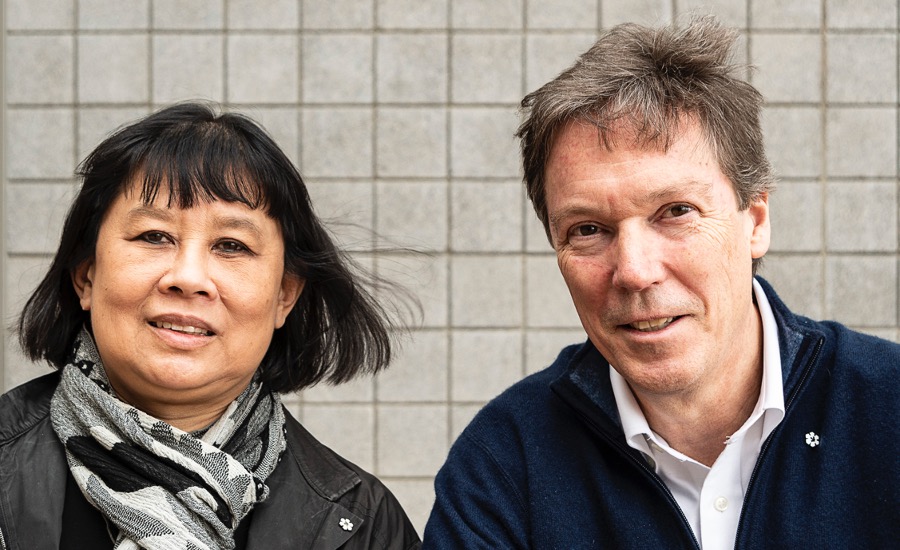 “Respect and recognition from your peers is very humbling and so meaningful to us,” Shim and Sutcliffe, who founded Shim-Sutcliffe Architects in Toronto in 1994, told RECORD. “Each of the previous recipients of the RAIC Gold Medal have made a significant contribution to architectural culture in Canada, and we are truly honored to be amongst this impressive group.” 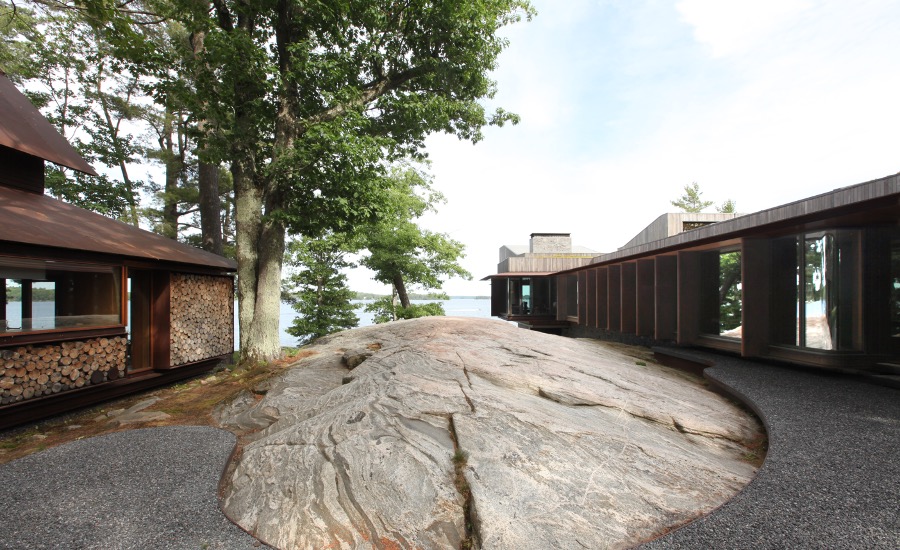 Shim-Sutcliffe Architects’ work varies from large educational buildings to houses and furniture. Notable projects include the cottages of Point William, built around a rocky cliff overlooking Lake Muskoka; a low-slung residence and Integral House, both in Toronto; and the Wong Dai Sin Temple for a Taoist community on the outskirts of the Canadian city. The studio has also designed an office and gallery for an art foundation in Hong Kong; the Residence for the Sisters of St. Joseph of Toronto; and the Bet Ha’am Synagogue in Portland, Maine.

Currently, the partners, in life as well as practice, are working on an Ace Hotel and a home of their own, both in Toronto, as well as projects in Moscow and Honolulu. “We are transforming a derelict garage in downtown Toronto into a new house for ourselves,” they said, “rehabilitating this abandoned building into a zero-energy, aging-in-place, adaptive reuse project that wraps around a new urban courtyard.” 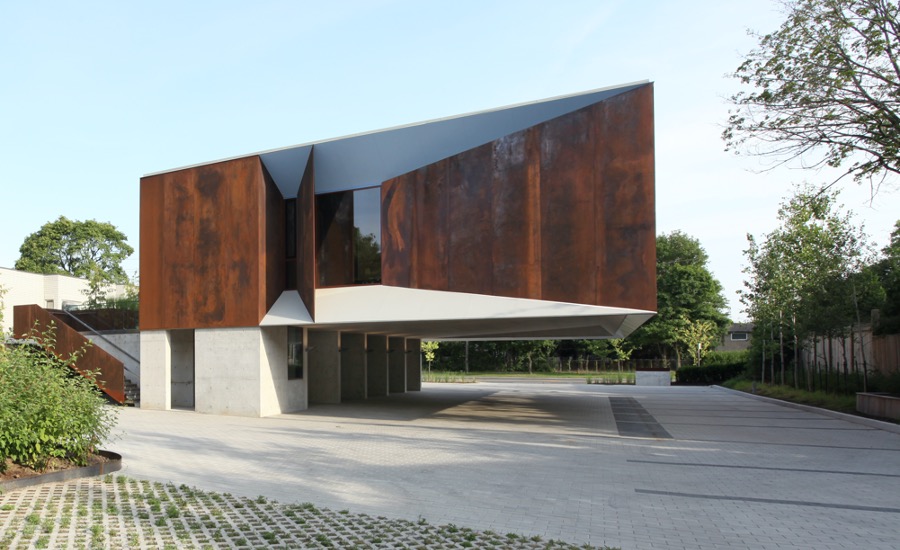 Sutcliffe, born in Yorkshire, England, emigrated to Canada in 1964, and Shim, who was born in Kingston, Jamaica, came to Canada a year later. They met while studying at the University of Waterloo, and both went on to work for several architecture firms before founding their own studio. Shim has taught at the University of Toronto since 1988.

“By their relentless pursuit of excellence, Brigitte Shim and Howard Sutcliffe have produced a significant body of exceptional design works covering architecture, landscape, interior, furniture and hardware—all developed to an incredibly high standard, with craft, rigor, sense of place, and mastery of proportions,” the jury said in the press release.