The Brazilian architect Paulo Mendes da Rocha died on Sunday at 92. He had been hospitalized in São Paulo with lung cancer, according to Pedro Mendes da Rocha, one of his six children with the jewelry designer and architect Helene Afanasieff.

Beginning in 1957, with Paulistano Athletic Club, Mendes da Rocha completed dozens of public and private buildings in São Paulo, almost all of them in unadorned concrete. The style came to be known as Brazilian Brutalism. 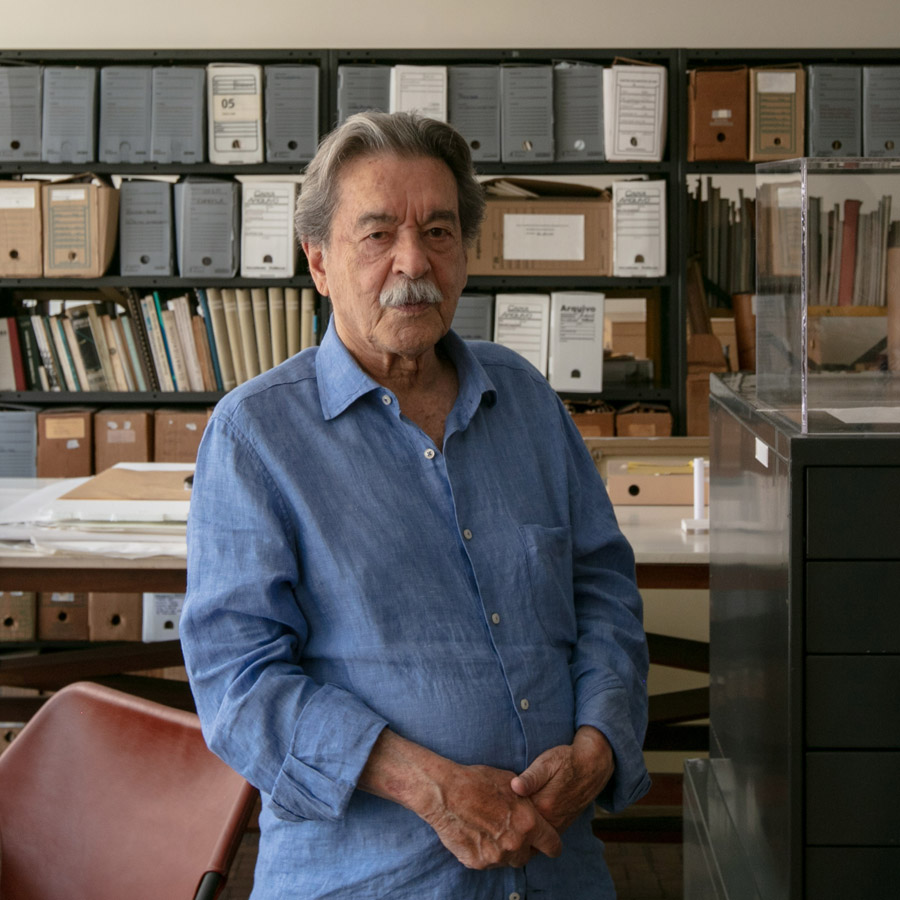 But the buildings were also known for their humanism. In December 2005, David S. Morton observed for RECORD: "Whether he's working at the intimate scale of an art gallery or the monumental scale of an arena, the architect treats concrete and steel as delicate materials that might snap upon touch… While monumental architecture can sink under the weight of its own massiveness and grave intentions, Mendes da Rocha often lightens the mood with pure acrobatics."  Morton, reviewing Mendes da Rocha's canopy for the Plaza of the Patriarch in São Paulo, said it typified the architect's laissez-faire approach: "Build a big roof, and let the public do the rest."

In 2006, Mendes da Rocha was awarded the Pritzker Prize by a jury that cited his “deep understanding of the poetics of space.” Martha Thorne, then the executive director of the prize, was particularly taken with his largely subterranean Brazilian Sculpture Museum, completed in 1995. “The museum and landscape are treated as a whole," Thorne wrote. "Large slabs create partly underground internal spaces and also form the exterior plaza with its pools of water and esplanade."

Isay Weinfeld, one of many younger Brazilian architects influenced by Mendes da Rocha, told RECORD that his work, with its “simple and pure lines,” was “lyrical and deeply captivating.” Though he lived much of his life in the shadow of his friend Oscar Niemeyer, who died in 2012 at age 104, Mendes da Rocha won numerous international awards besides the Pritzker, including the RIBA Gold Medal, the Golden Lion of the Venice Biennale, and the Praemium Imperiale. 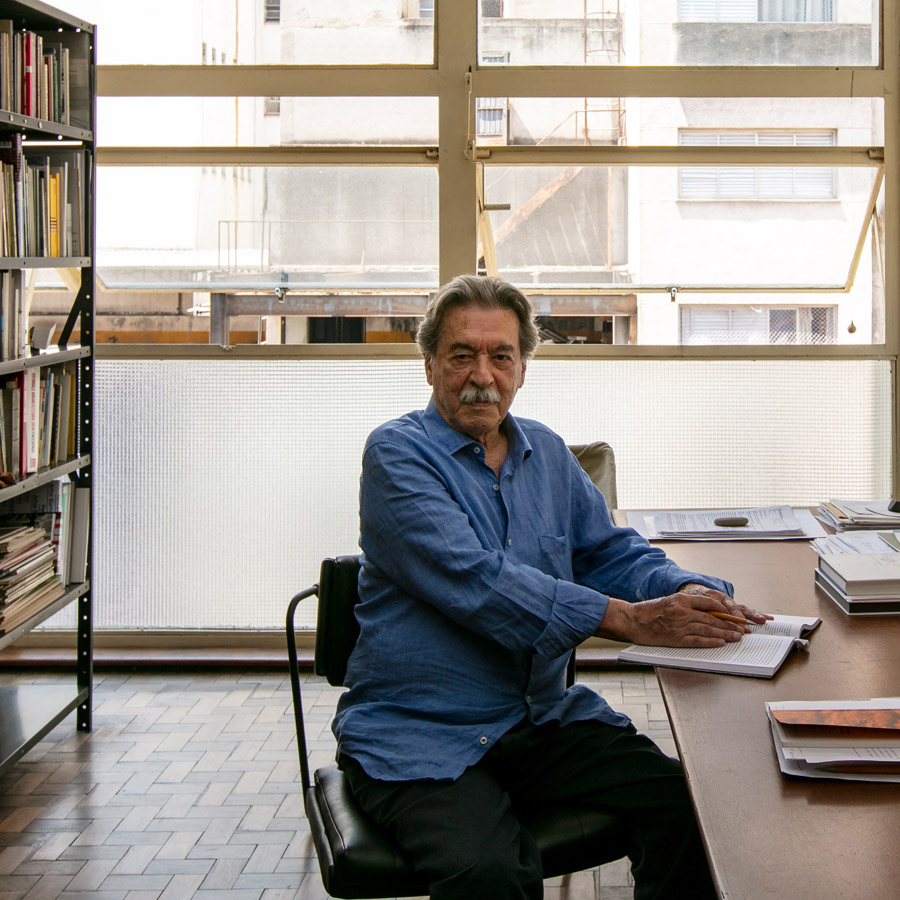 Paulo Archias Mendes da Rocha was born in Vitória, Espírito Santo, Brazil on October 25, 1928. As a young man, he moved to São Paulo, where he graduated from Mackenzie Presbyterian University in 1954. He later taught in the Faculty of Architecture and Urbanism of the University of São Paulo. Yet, speaking to Vladimir Belogolovsky in 2016, he said, “It’s impossible to teach architecture. Every project is an emergency. You have to go there and see what needs to be done.”

A lifelong socialist, he was forced to give up teaching by the right-wing military dictatorship that ruled Brazil from 1964 to 1985. The junta also kept him from working abroad, though he was part of a team that designed the Brazilian Pavilion at Expo ‘70 in Osaka, Japan.

Mendes da Rocha could be eccentric. Reed Johnson wrote in the Los Angeles Times in 2007 that he “free-associates like a character in a James Joyce novel. He crafts wordplay in Portuguese, Spanish and English, answers questions with questions, savors conundrums.” When Belogolovsky asked the architect what he thought of  Alejandro Aravena’s ingenious “half houses” in Chile, he said: “It is a political trick; they want to use free labor to build cheap housing.” Besides, he said, in Brazil, with families building part of their own houses, “they would look like shit.”

Mendes da Rocha worked at many scales. He was known for his furniture, including pieces originally designed for the Paulistano Athletic Club and the bent steel PMR chaise, which, he said, provides the feeling of “floating in space.” His urban-scale projects included a master plan for the University of Vigo in Spain.

Asked in 2007, by designboom, which project has given him the most satisfaction, he said, “I suffer a lot developing projects. I cannot say that there is a satisfaction—it’s my life.”