Growing up in a small South Korean town, architect Yong Ju Lee felt constant ennui. One thing that did excite him, though, was the weird universe of science fiction—he was enthralled by the amorphous, sometimes tentacled creatures that tended to emerge from unknown places, disrupting their surroundings. 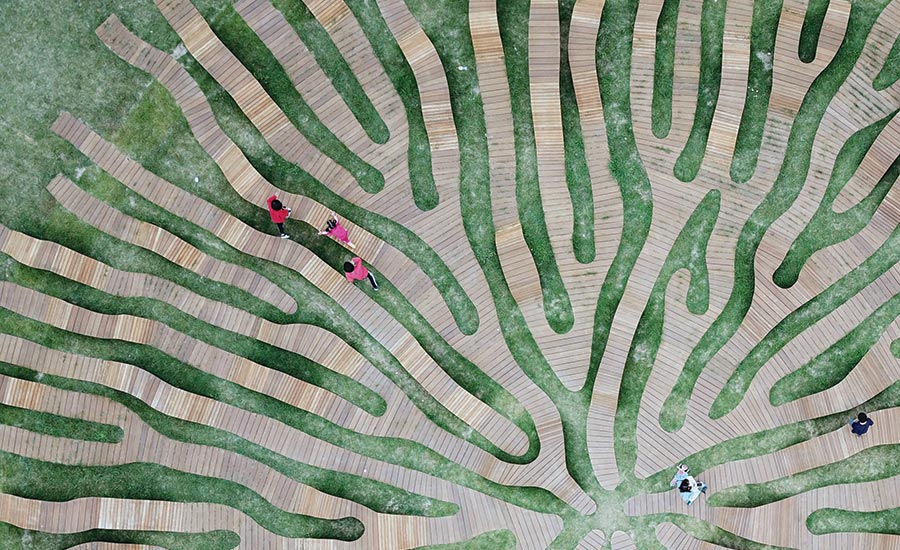 ROOT BENCH: This winning proposal for the Hangang Art Competition was built in 2018. Covering an area of over 7,500 square feet, the structure comprises a metal frame with concrete footing. The wood surface rises and dips to include three heights for child and adult seating, and for tables (1 & 2). Photos © Yong Ju Lee (1), Kyungsub Shin (2), click to enlarge. 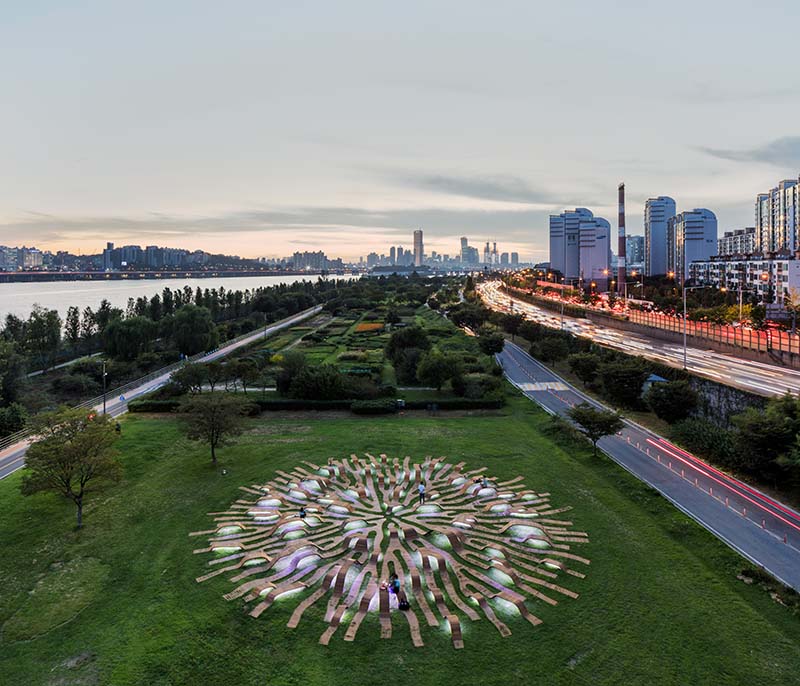 The effect of this is immediately recognizable in the public installations that Lee, 41, has designed around Seoul and Incheon. Root Bench, for instance, manipulates plywood into undulating branches that spread outward from a single point, providing places to sit within a dynamic form in a quiet waterfront park. Wave Pavilion enlivens an empty sliver of sidewalk with a spiraling 3-D-printed surface that resembles coral or seafoam and seems to dissolve into the ground.

Lee considers himself a parametric designer—he uses computer algorithms to generate complex, seemingly impossible configurations, which he then constructs through material manipulation and 3-D printing. He became interested in this mathematical form-giving while an architecture student in Seoul, when he was introduced to the work of artists and designers such as the Venezuelan-born Marcos Novak, whose delicate sculptures, looking like alien beings, explore the nebulous space where the virtual and physical worlds collide. 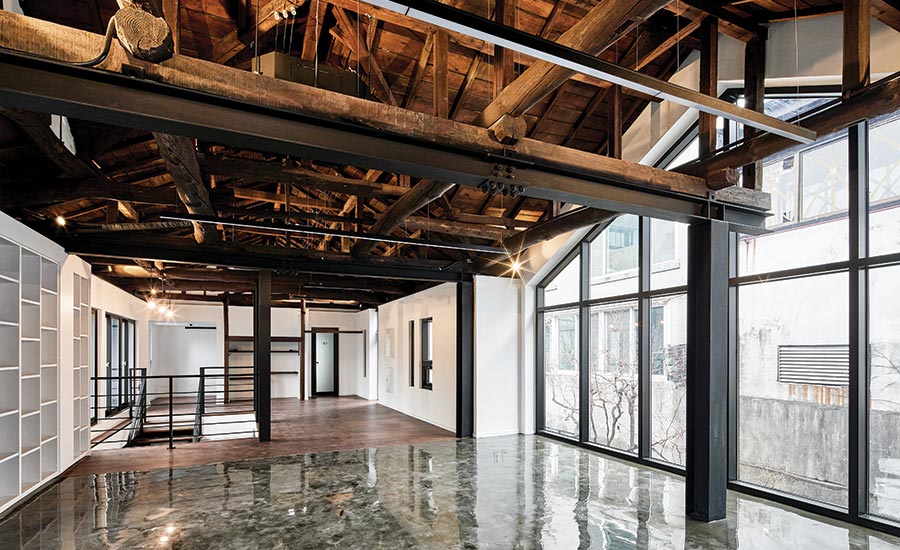 HOEHYEON COMMUNITY: As part of the urban-renewal projects of the Seoul metropolitan government, Lee renovated this 1935 wooden house from the Japanese colonial period as a community center. He inserted steel columns and beams in order to remove interior walls (for programmatic purposes) and expose the original wood ceiling (3 & 4). Photos © Hanul Lee 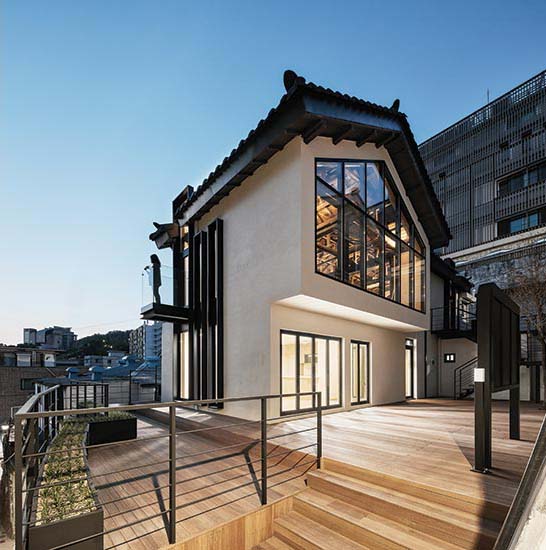 Wanting to continue his studies abroad, Lee found the avant-garde sensibility he was seeking when he pursued his M.Arch. at Columbia GSAPP. There he honed his digital-design skills and pushed his abilities to translate abstract concepts into architectural prototypes. Upon earning his degree, he worked on competitions for public installations in New York before landing a job at Handel Architects and eventually becoming licensed. In 2014, he returned to Seoul to establish his own practice and explore the possibilities of computer-generated design in earnest. 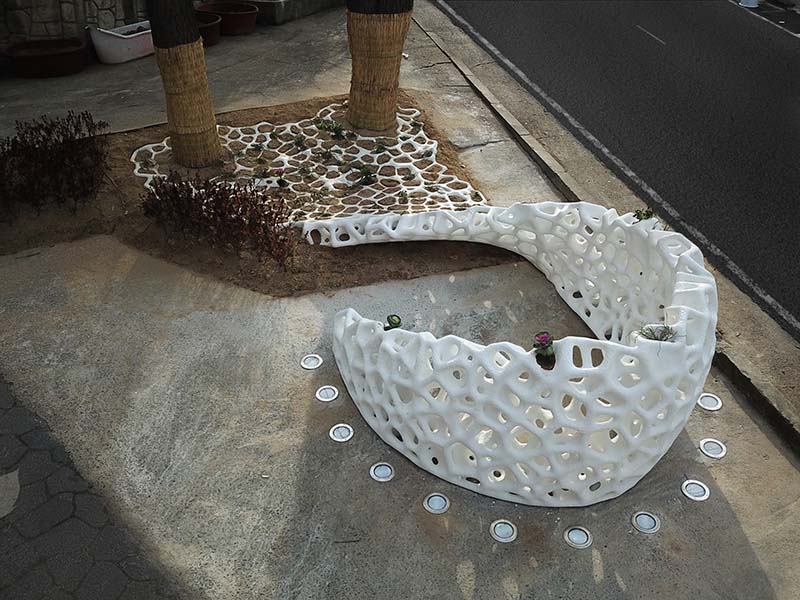 Much of his work in Korea encompasses installations like Root Bench and Wave Pavilion. For Wing Tower, located in a public park, he created a roofless cylindrical structure of soft metal that morphs into jagged angles as it ascends 20 feet, revealing triangular cuts in the material. Conflux is a canopy of funnel-shaped geometries, designed for the 2017 Seoul World Architects Congress, whose bent-plywood curves converge and diverge to create petal-like contours. 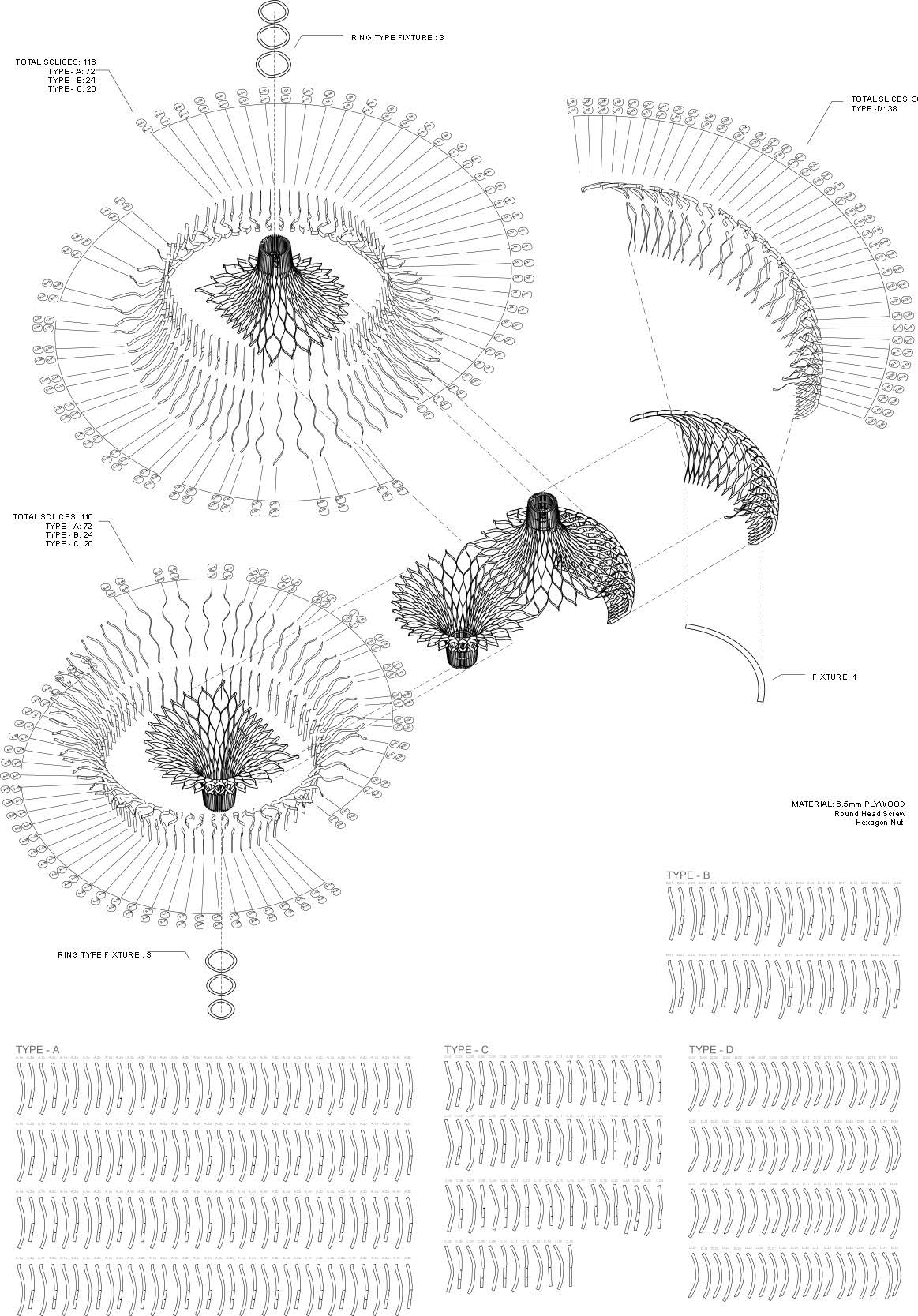 Lee makes clear that his unusual creations are purely products of his imagination. “An idea will erupt in my brain,” the architect says of his process, noting that he’s “always thinking about materiality” when this happens. From there, his computer translates this preliminary data into instructions for workable structures. The results are sometimes incongruous with the surrounding context, but he doesn’t necessarily see this as a bad thing. Ultimately, his goal is to inject elements of surprise into the urban landscape that make habitual urban life a little less boring. 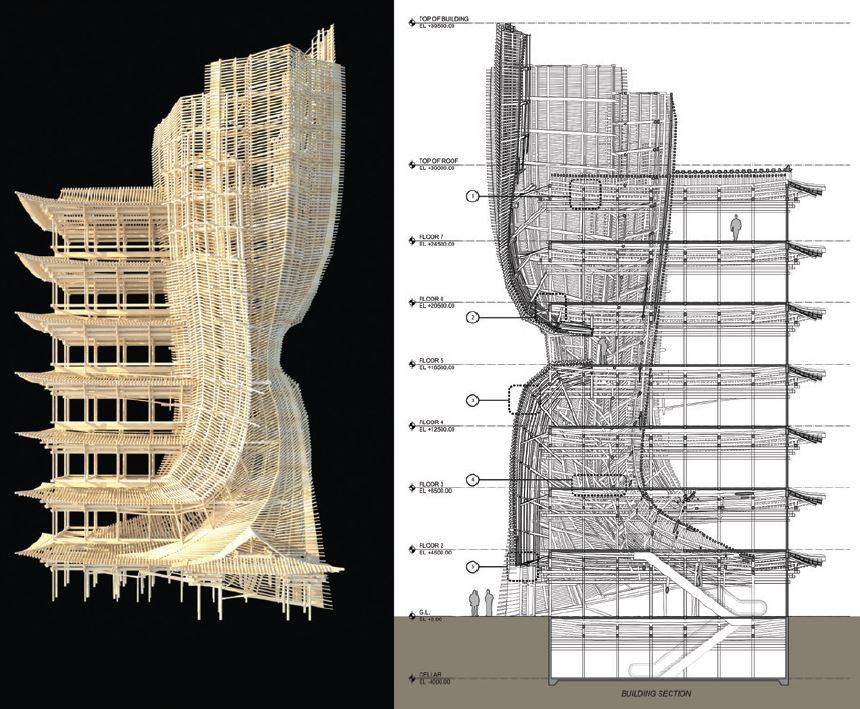 Currently, Lee, who is an assistant professor at Seoul National University of Science and Technology, is focused on research that melds biodesign and robotics; his most recent project, Worm Skyscraper, studies how styrofoam can be safely ingested by mealworm beetles to create intriguing architectural forms. He is also focusing on large-scale built projects. His only ground-up construction, a fire station, was completed in 2017. Perhaps the most important lesson the architect has learned since going out on his own has been to incorporate outside voices into his inner dialogue. “Now,” he says of other people’s input, “I just try to listen.” 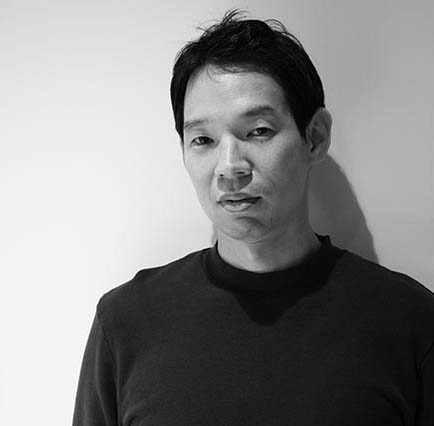