SmartGeometry Conference Marries Form with Function (digitally, that is) 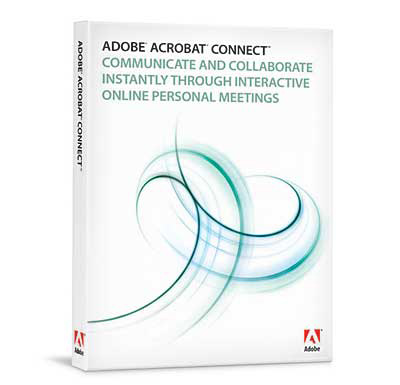 The holy grail of integrated design still lies just out of reach. The idea of an all-in-one software package that would optimize such seemingly disparate elements as a building’s structure, energy performance, and form has yet to advance beyond the conceptual phase.

The four directors of the group SmartGeometry (www.smartgeometry.org), a nonprofit educational charity interested in digital modeling, would like to change that. Started four years ago in London by a group of friends—Robert Aish, Lars Hesselgren, Hugh Whitehead, and J. Parrish—SmartGeometry organized a conference and workshop this January in New York City (the day-long conference, which followed a five-day workshop at the Hudson Hotel, was hosted at the Cooper Union by record). The workshop focused specifically on teaching Bentley Systems’ Generative Components (GC) software (Bentley sponsors the group). Algorithms form the basis of GC’s parametric design tools, where users assign equations and rules to condition the creation of subsequent forms. For example, a rule could be as simple as defining a line as always occurring at the midpoint of another line, and regardless of how a designer may manipulate the overall model, that rule would always hold forth.

The workshop participants were primarily architects and structural engineers from such firms as Skidmore, Owings & Merrill; Arup; SHoP; Buro Happold; and Grimshaw Architects. However, mechanical engineers and contractors, who could potentially represent significant constituencies for this software, were notably absent.

Aish, who is also a director of research for Bentley, said the GC software “facilitates the representation of ideas that are already a natural occurrence in architecture.”

Among the two dozen presenters at the January 31 conference, Rob Whitlock, AIA, discussed his work at Kohn Pedersen Fox Associates (KPF) on the proposed CSCEC Tower in Pudong, China. Describing it in plan as an unfolded paper clip, Whitlock said KPF depended on GC, as well as other tools, to reconcile the building’s complex forms into planar surfaces and ease a panelized construction process. Whitlock’s example revealed the difficulty in current modeling techniques, since the tower was modeled in Rhino and then further developed with a combination of programs, including Autodesk AutoCAD, GC, and Microsoft Excel, to produce the design documents. Although this is not yet a seamless process, the fact many competing firms were participating in the workshop as an open collaboration illustrates how anxious designers are today to implement a smooth, all-encompassing design, analysis, and production software.

Matthew Herman, a member of Buro Happold’s Computational Simulation and Analysis Group, said CAD software doesn’t efficiently interface with thermal modeling programs. “We need to link the design tools to the analysis tools,” Herman says. For example, Herman said there’s no easy way to feed information on variable states like pressure and temperature into the form-making design considerations of parametric modeling programs. And although many firms use the beta version of GC, which Bentley intends to officially release as part of its standard MicroStation platform at its annual BE users conference in April, firms will likely continue to use the program in combination with many other tools from a variety of vendors. RECORD video interviews with SmartGeometry’s facilitators can by found here.

SmartGeometry conference marries form with function (digitally, that is)