The photographs of Ezra Stoller (1915–2004) have long been recognized for indelibly communicating the strengths of postwar architecture in the U.S. Now, Ezra Stoller: A Photographic History of Modern American Architecture (Phaidon), by Pierluigi Serraino, expands on our knowledge and appreciation with many rarely seen images. Serraino, an architect and author, emphasizes Stoller’s ability to depict the crisp geometries of designs by Breuer, Wright, Pei, and others, in which light, space, and even cloud formations add to the gestalt. In 1933, Stoller entered New York University’s architecture school, where the young Modernist Edward Durell Stone was his teacher. Stoller soon began photographing architecture and switched his studies to industrial design. When he graduated, he embarked on his legendary career, and kept at it for five decades. He leaves a legacy of memorable documents of that significant era. 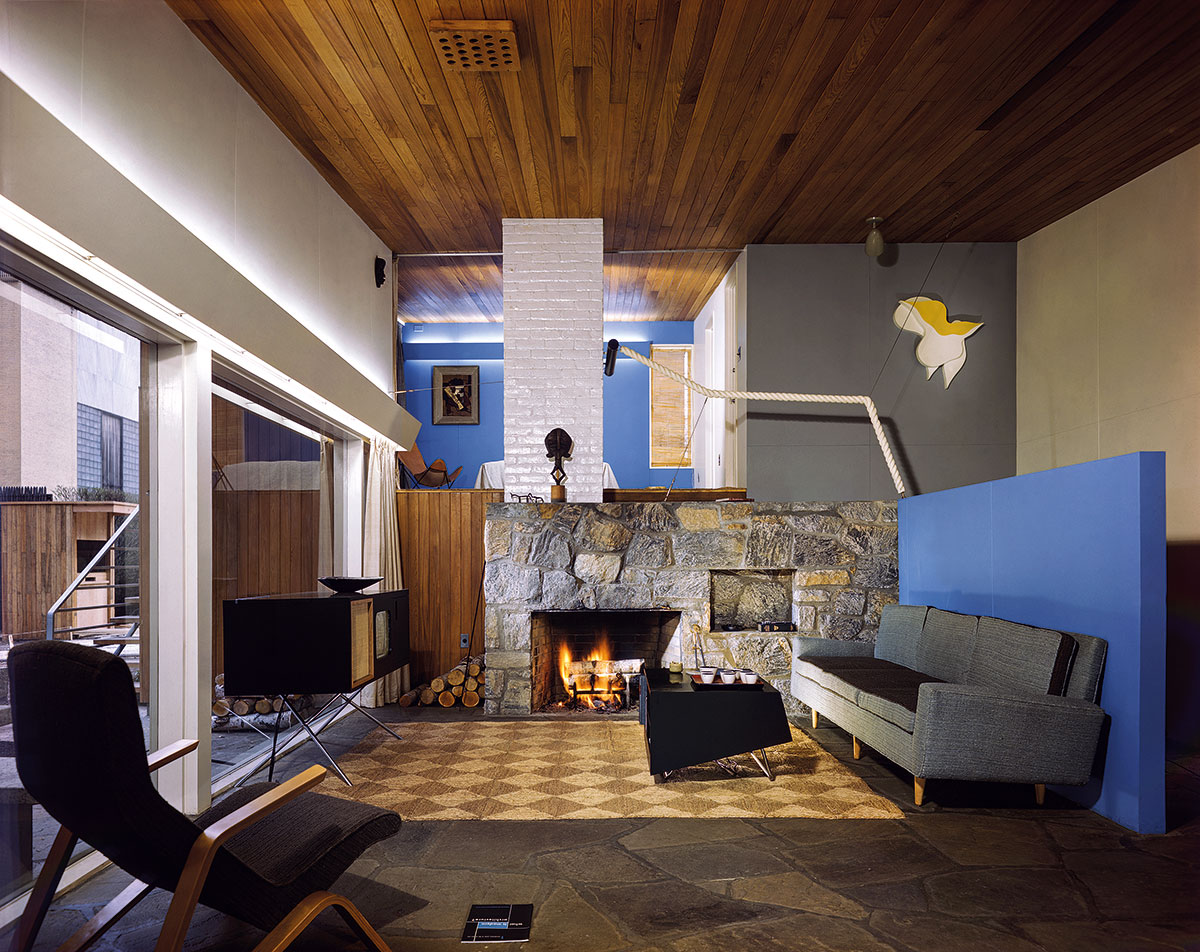 The House in the Museum Garden 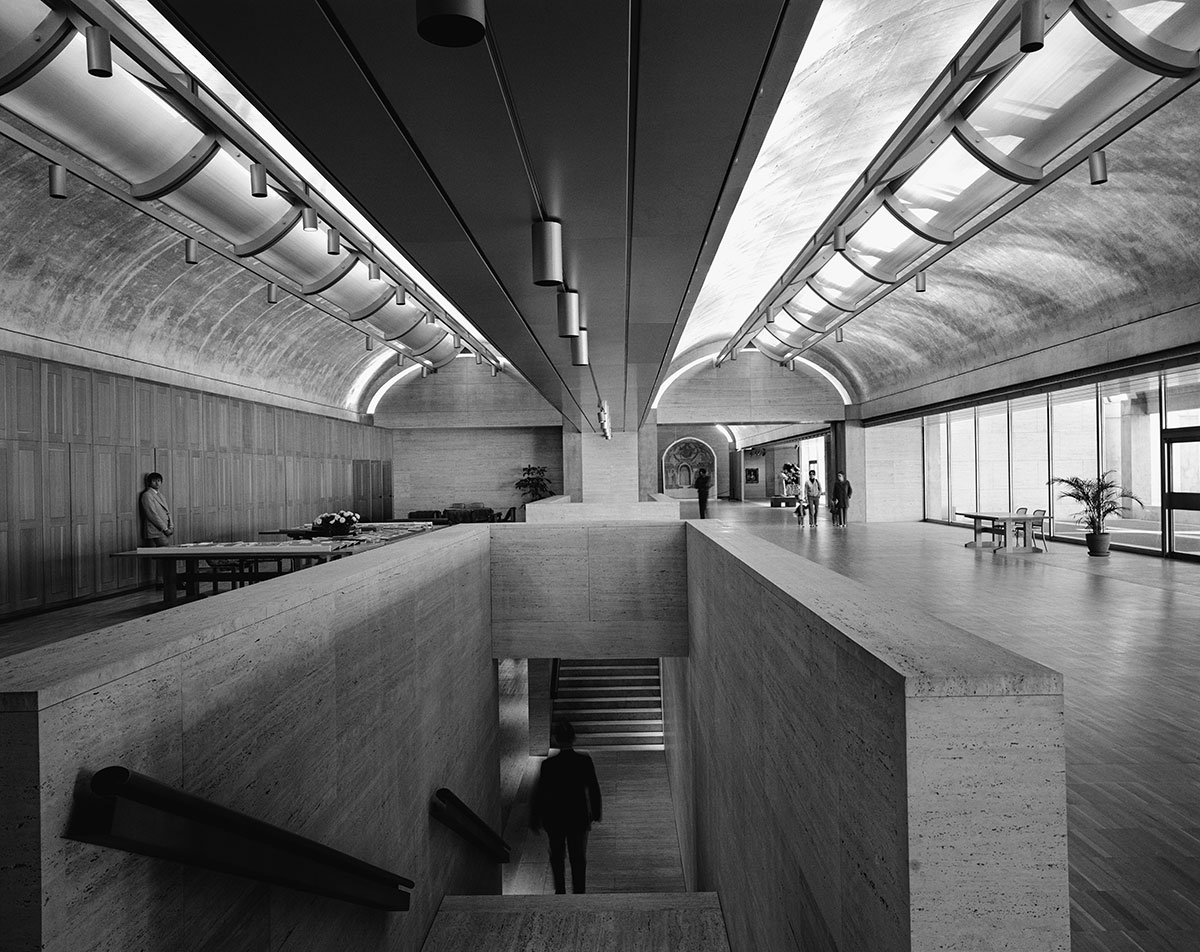 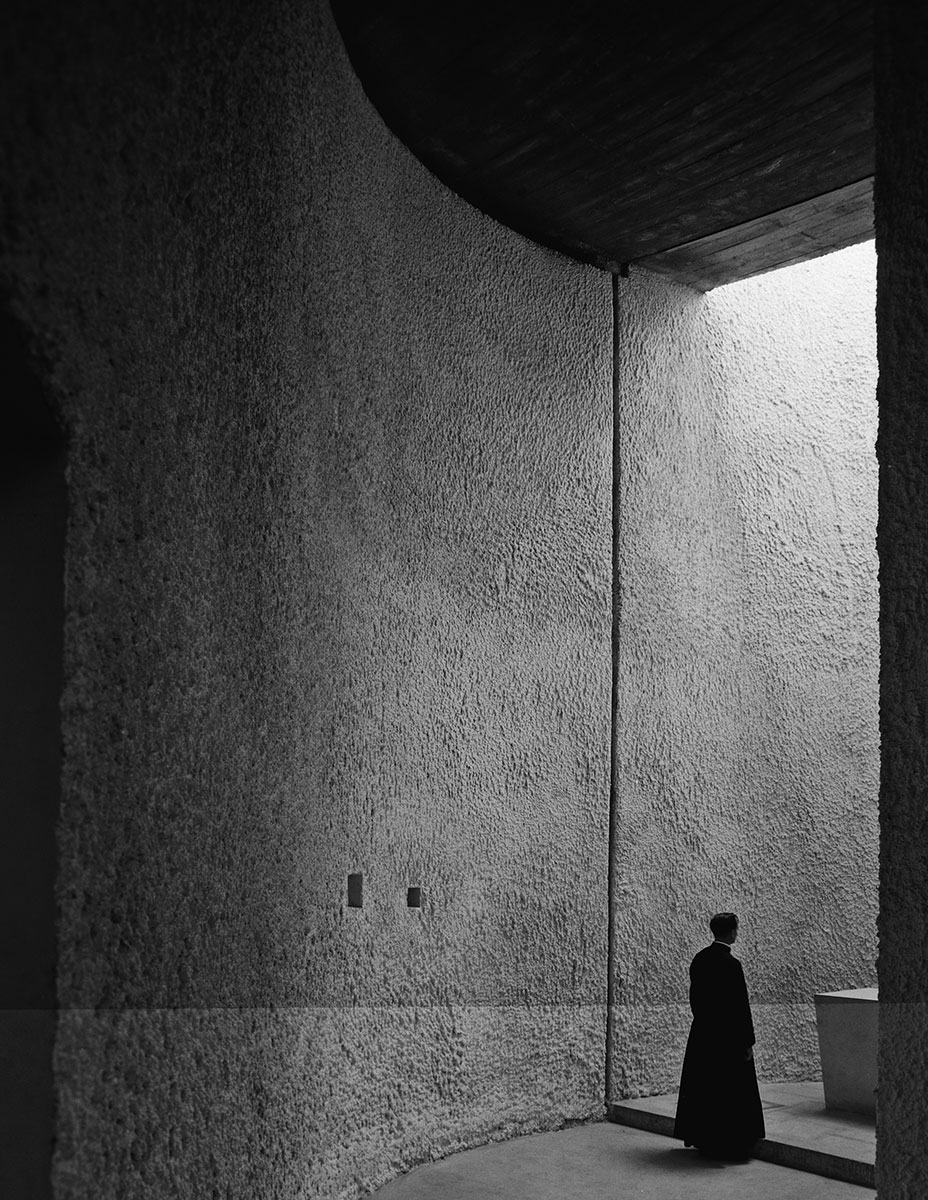 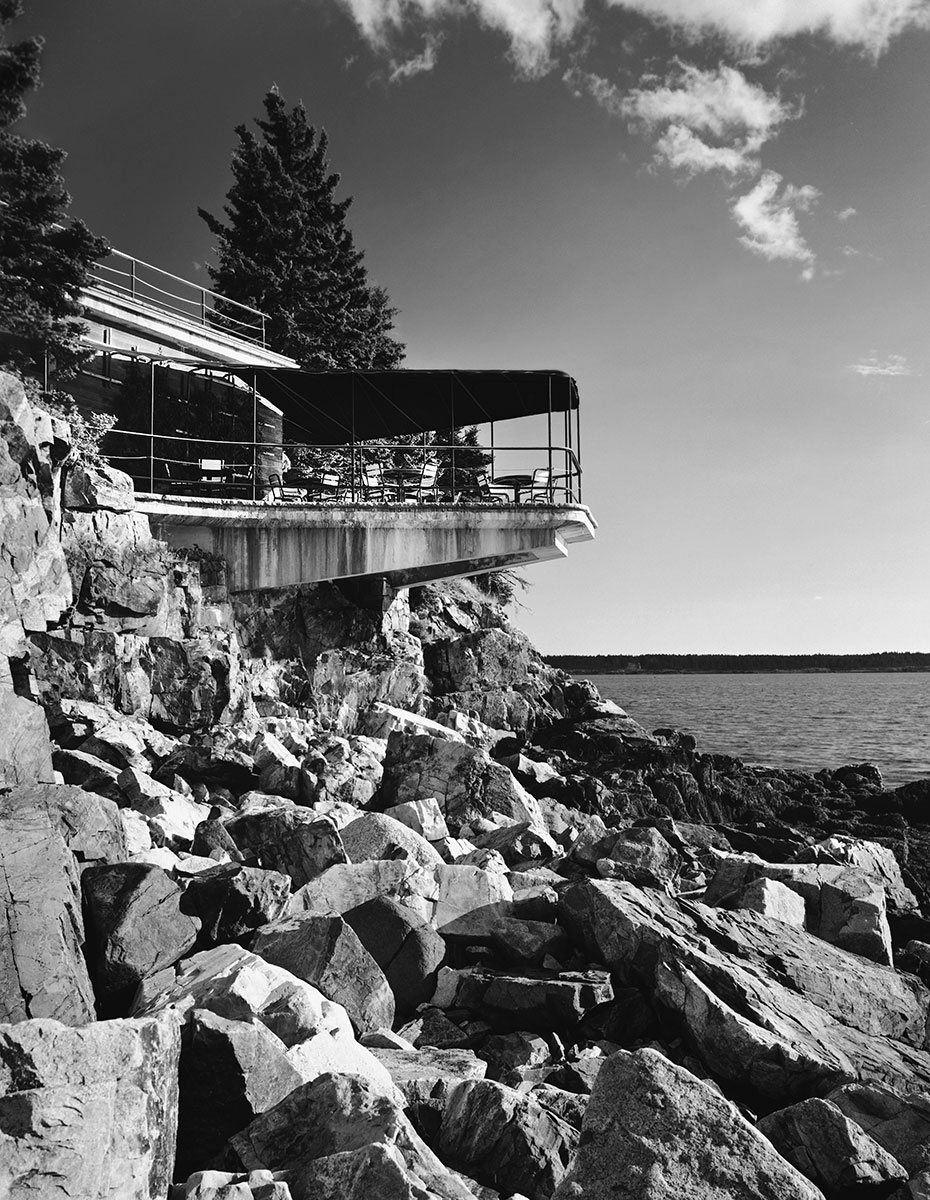 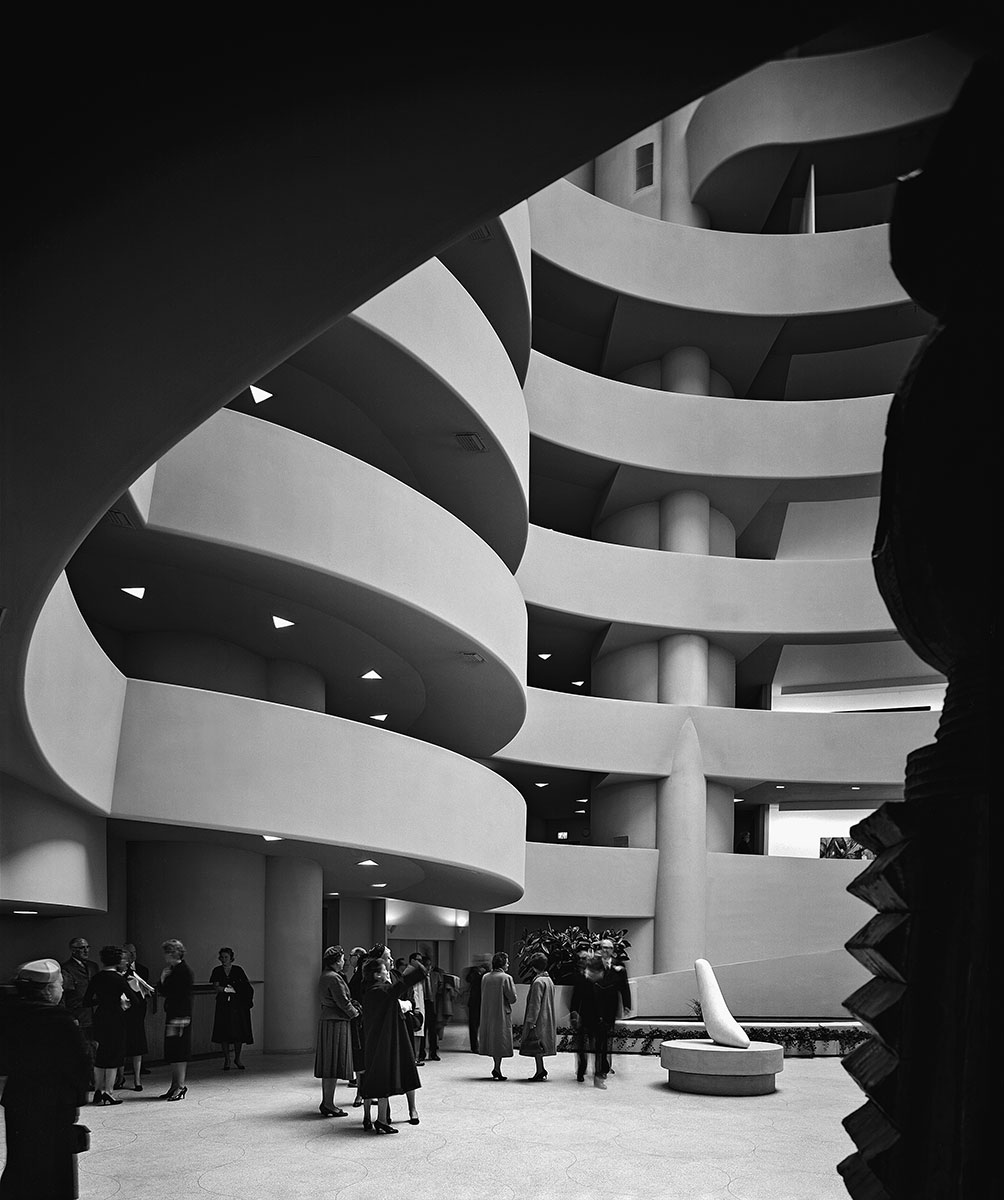 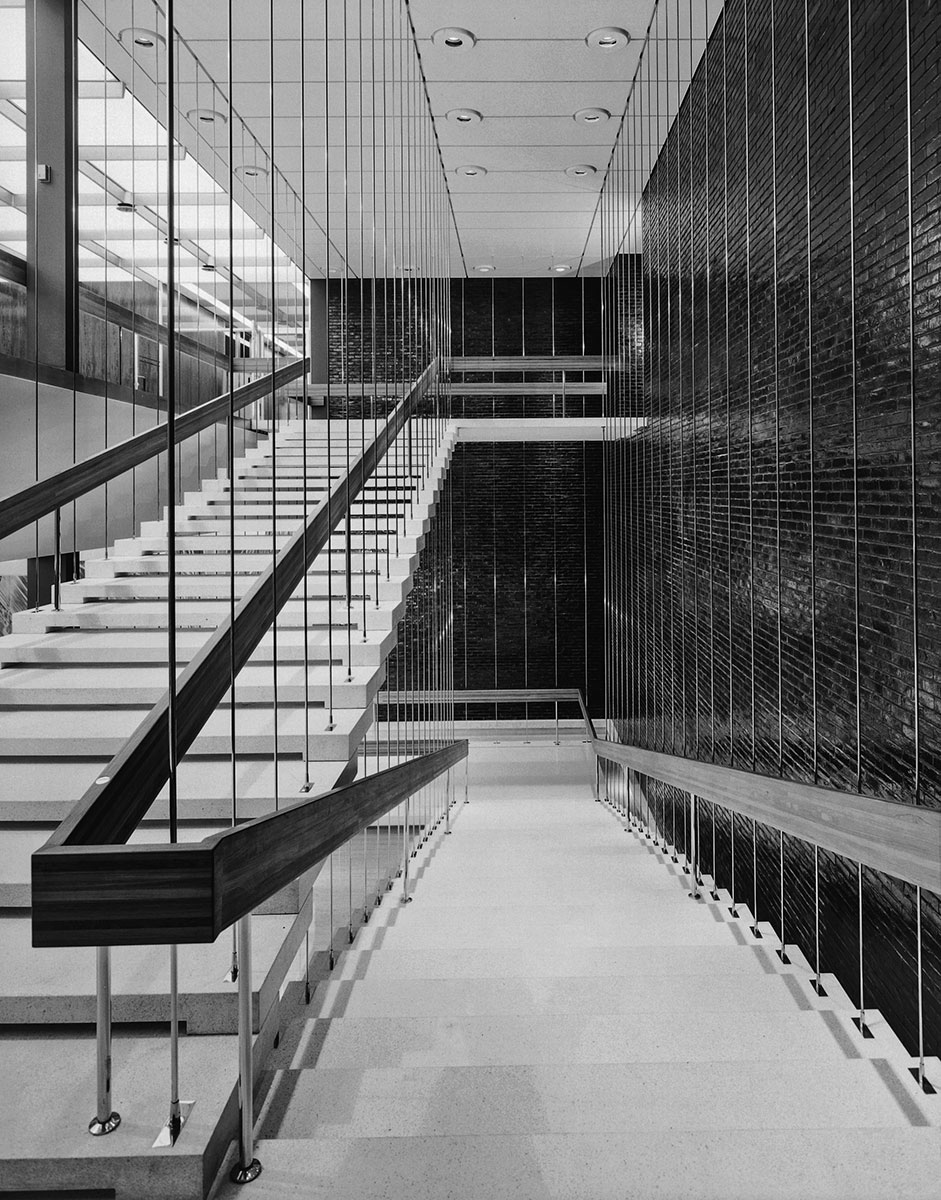 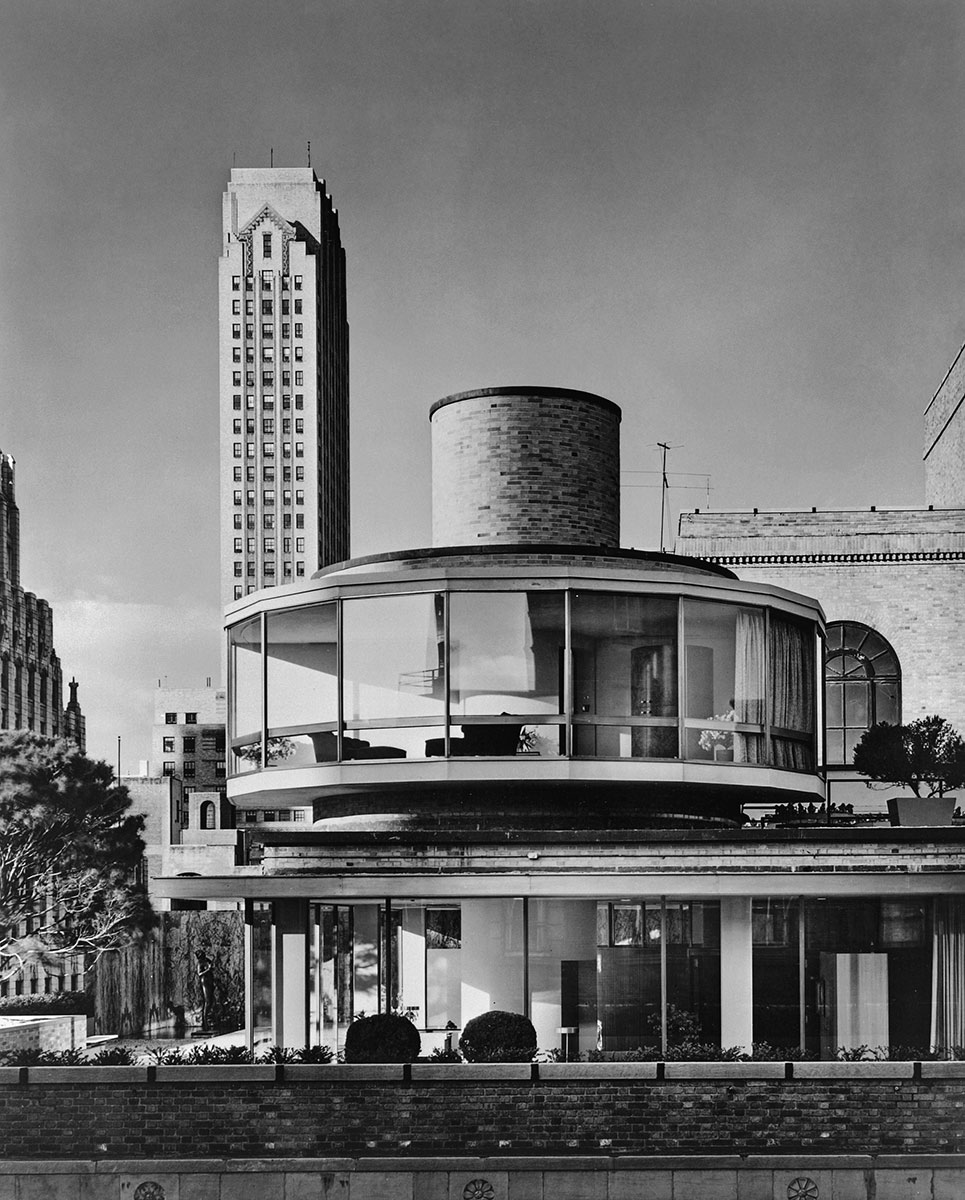 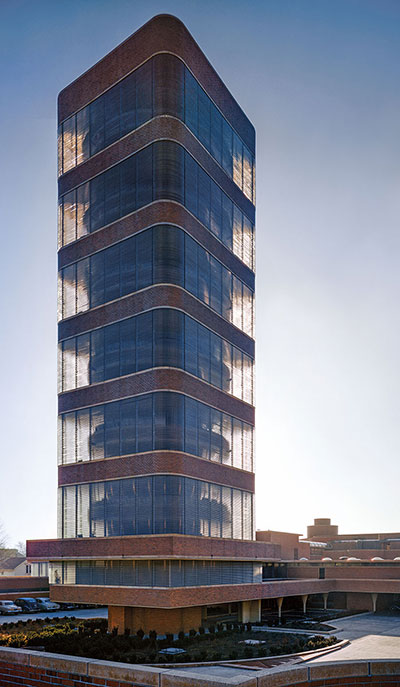