Editor's note: See new images of the museum, which reopens February 8, 2020, at the bottom of this story.

Beginning in February 2020, visitors to the Seattle Asian Art Museum will have a vastly improved experience, with expanded galleries, educational and community facilities, and sweeping views of the city’s beloved Volunteer Park. The institution’s 1933 Art Deco building, which originally housed the Seattle Art Museum, has been meticulously renovated and expanded into the park by locally based LMN Architects, bringing it up to contemporary standards and expanding curatorial and programming possibilities.

The project began more than a decade ago with a seemingly modest charge to update the building’s 1930s-era mechanical systems and add humidity and other climate controls. It quickly became clear that the museum’s needs extended much further. LMN partner Wendy Pautz, who led the project with partner Sam Miller, tells RECORD, “It was about finding the right balance of keeping the historic fabric intact while transforming the museum for its future.”

The architects reemphasized the centrality of the museum’s luminous, skylit garden court and opened up views through the new addition out to the park. The restored galleries will feature exhibitions organized thematically rather than geographically, and a new 2,600-square-foot gallery will accommodate special exhibitions and traveling shows (now possible with the building’s new climate systems).

The steel, glass, and precast concrete addition harmonizes with the Art Deco building yet asserts its contemporary identity and a stronger relationship with the landscape. Thanks to the sloping site, the large expanses of glass on the building’s first floor offer panoramic views of monumental trees, including a stunning beech tree probably planted by the team of Frederick Law Olmsted, the landscape architect of Volunteer Park. “You feel like you’re up in a tree canopy,” says Pautz.

The placement of the addition preserved the existing trees. “It’s a historic building in a historic park—a very important place in Seattle,” notes LMN’s Miller.

The renovation and addition will allow the museum to enhance its programming and reach new audiences, including the region’s growing South Asian population. “We need to reflect the demographics of the city and really connect with the local population,” says Amada Cruz, the director of the Seattle Art Museum, the Asian Art Museum, and the Olympic Sculpture Park. “The Asian Art Museum is a jewel box in a park that offers a very different experience from our other downtown sites.” 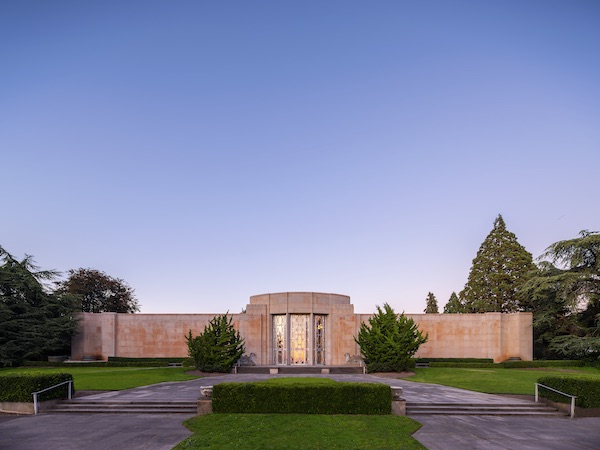 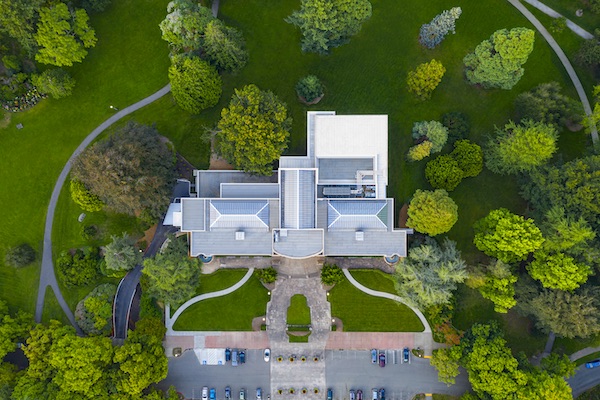 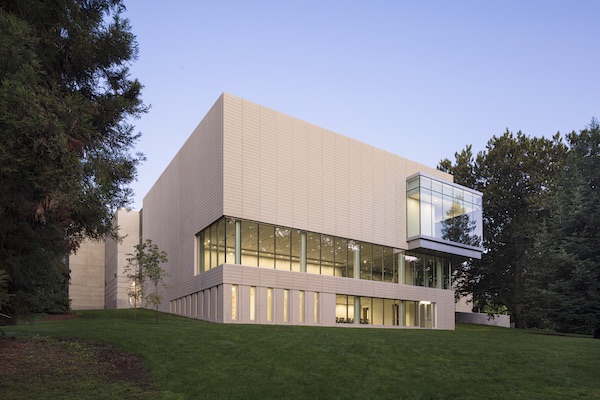 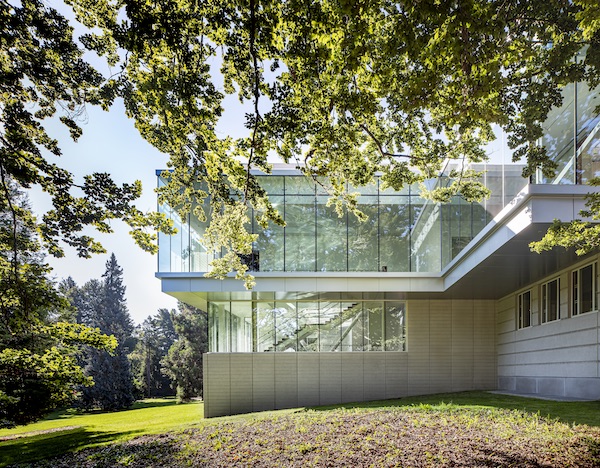 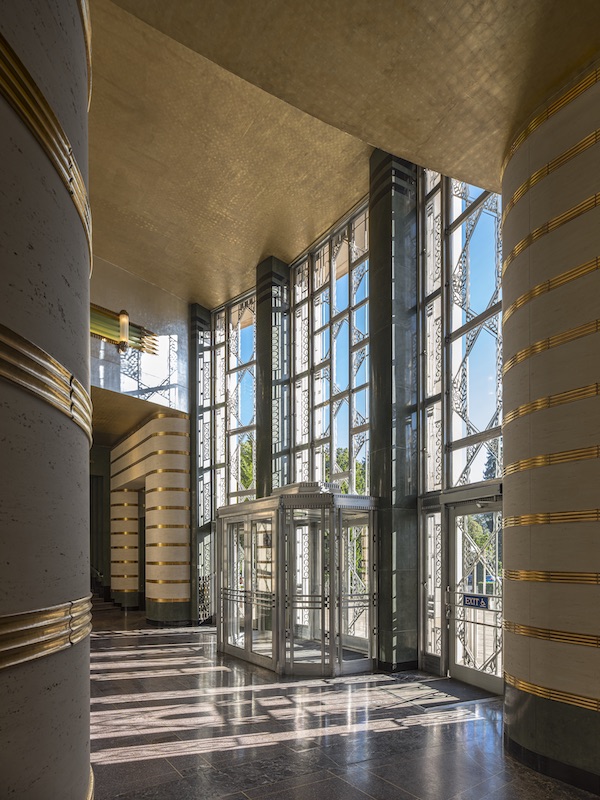 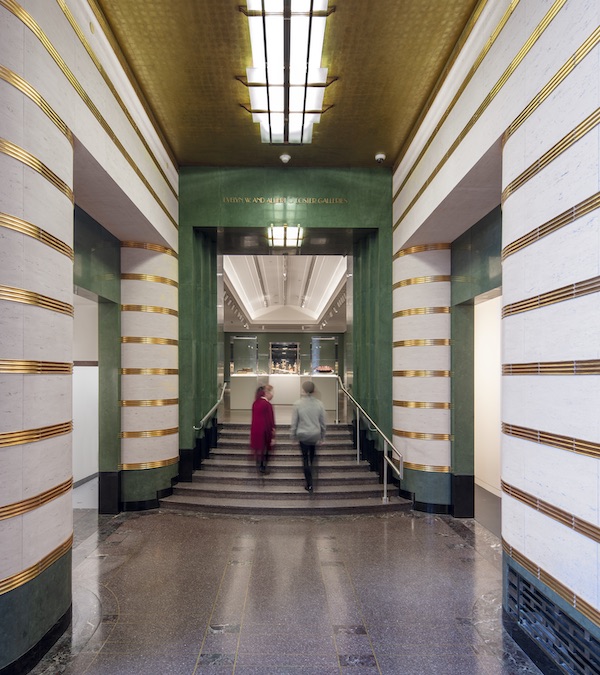 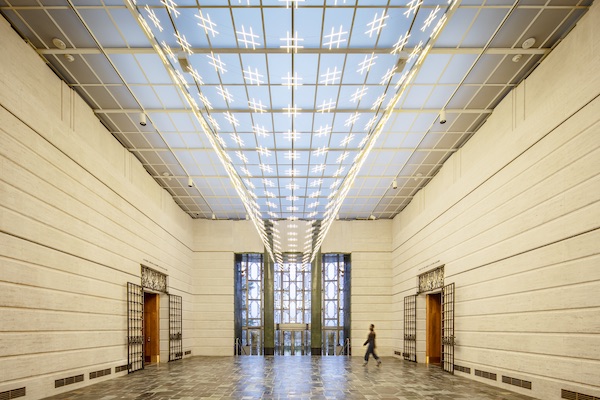 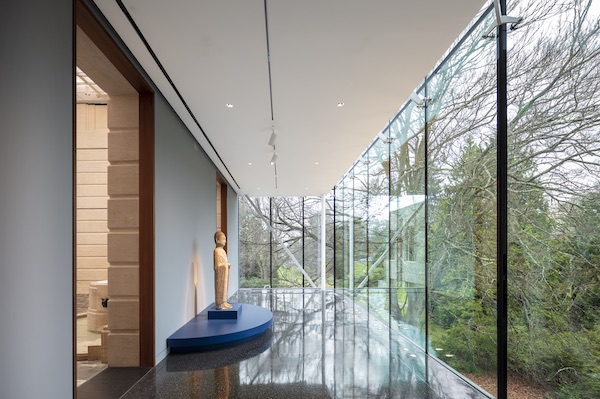 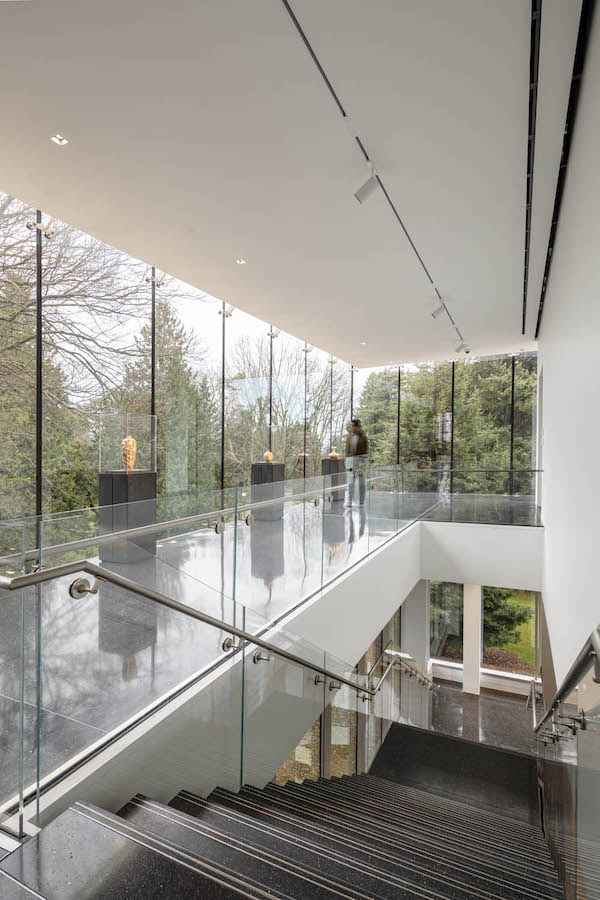 Asian Art Museum Releases Renderings of Renovation and Expansion by wHY

Asian Art Museum Releases Renderings of Renovation and Expansion by wHY