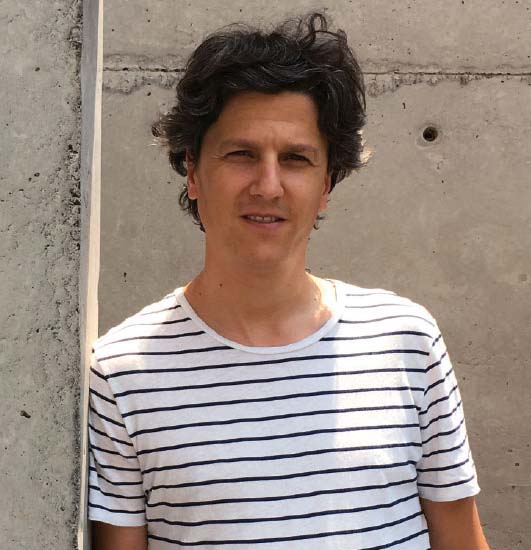 Chilean architect Cristián Izquierdo was reluctant to get into the family business—both parents are architects, while several uncles and his brother are in construction—but in the last decade, he has embraced the profession, creating a series of stunning private residences and larger housing complexes. “We have tried to develop projects conceived as pavilions, constructions governed by an autonomous system of relations based on culturally shared ideas. We are interested in mediating the gap between the eloquence of its rules and the uncertainty of its interpretation.” 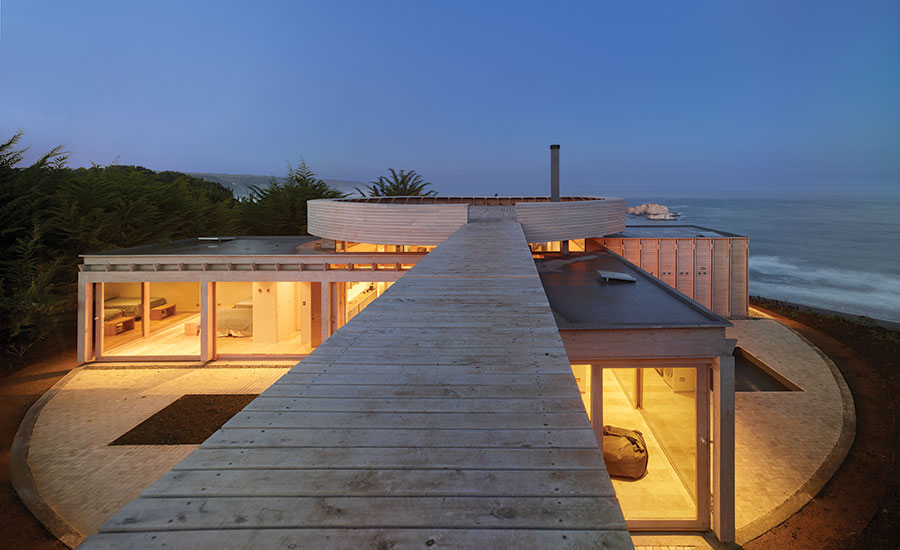 HOUSE IN MATANZAS: Most of the architect’s commissions have been similar in program and size, so, in a way, the design solution has repeated, he says. He starts with a central interior and mediates between the core and its surroundings, as seen in this 1,900-square-foot vacation home (above and top). “I try to foster compact solutions and usually avoid corridors,” he says, citing the need to encourage families to inhabit the same spaces, despite having tranquil private bedrooms. In this house, a central wooden pavilion on a circular base splays outward to four areas, all with separate exterior courtyards and sweeping views. 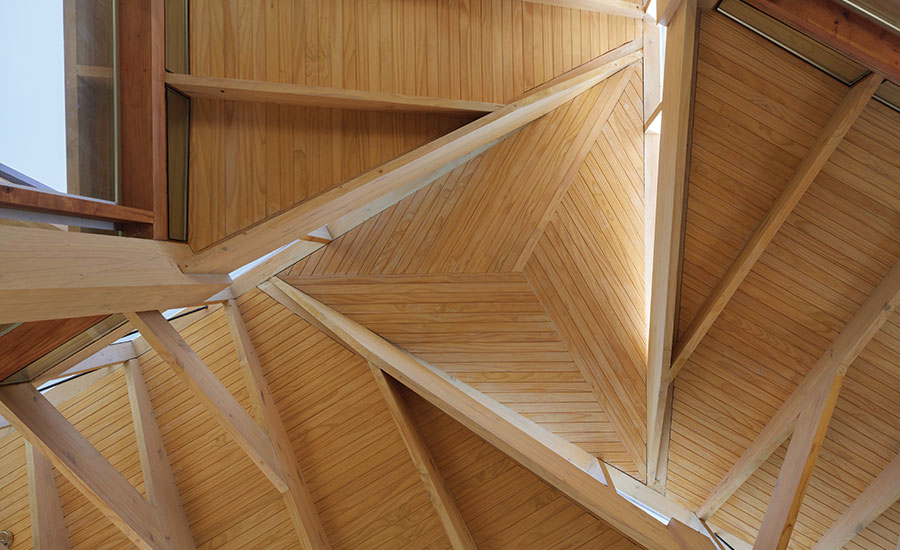 HOUSE IN CHICUREO II: Each of the three rectangular wings of this house, located in a suburb of Santiago, is arranged around a central equilateral triangle. “The symmetry of the form is something that comes at the end of the process, where you already know the relationships you are looking for in the project,” says the architect. “It’s a way of emphasizing the relationship [between rooms] and making them visible rather than starting from there.” The rooms in the 2,000-square-foot abode are configured under a gabled ceiling of laminated pinewood.

HOUSE IN MORILLOS: The remote vacation villa (1 & 2) was one of the first commissions Izquierdo received after founding his practice. “I drew almost every detail,” he recalls. “I even participated in the construction process.” Four rooms, one in each corner of the square house, come together in a shared central kitchen. Each room is connected to an equivalent-sized courtyard, both covered by a common beamed ceiling. The exterior is enclosed in 72 wood doors, which open outward. 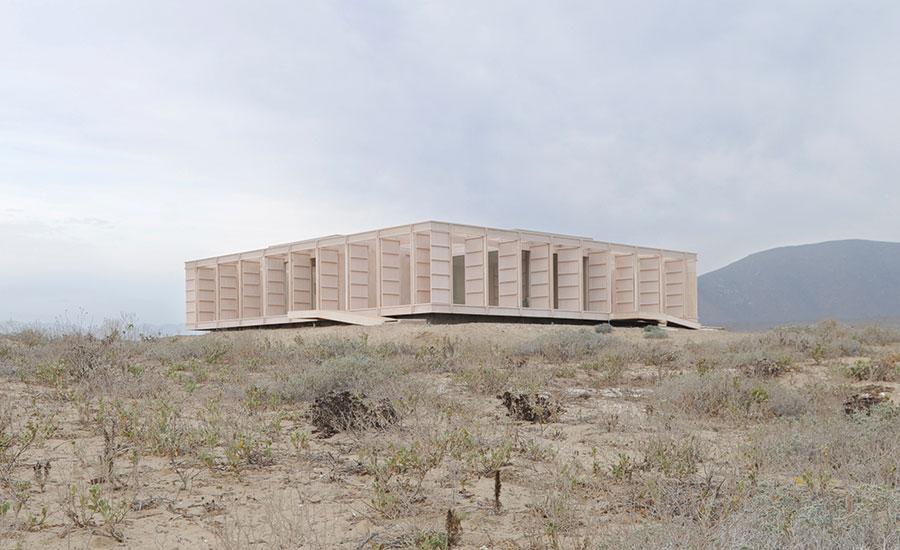 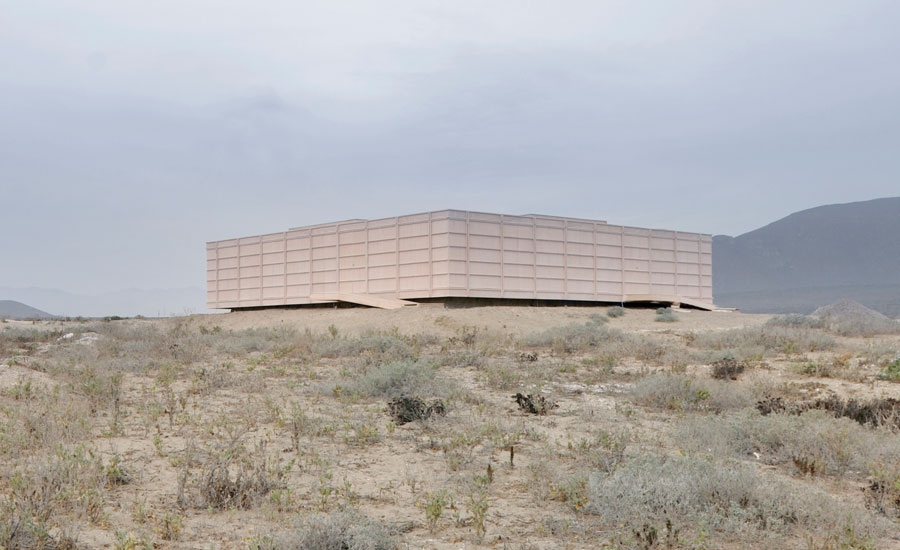 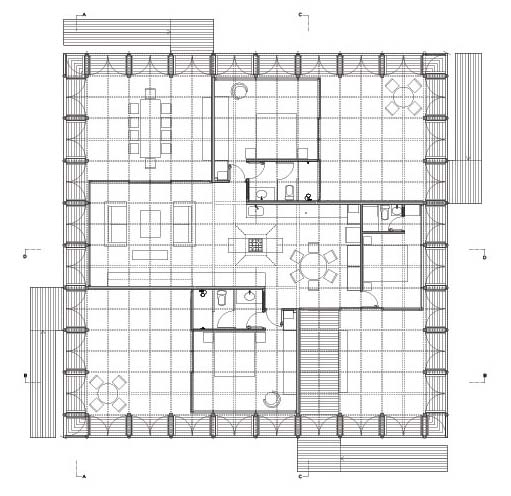