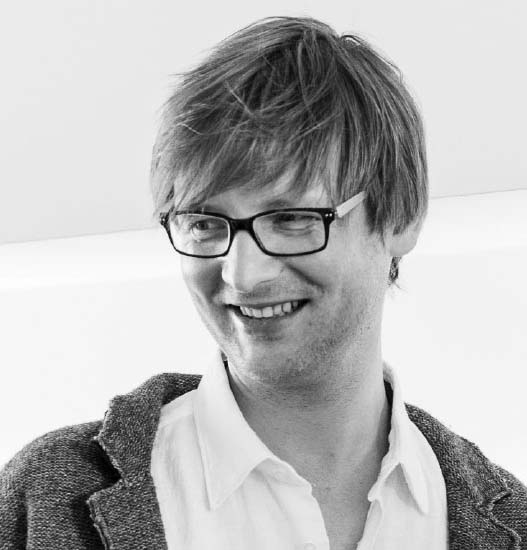 Based in the central highlands of Germany since 2010, Christoph Hesse Architekten established a small branch office in Berlin in 2018. Hesse describes the work of his firm as creating local networks of self-sufficient communities, collaborative urban developments, and connectivity through places of identity. The studio actively involves users in the ­design process. Its projects employ natural and recycled materials and strive for green-energy solutions, with an aim to help to reestablish the connection between the built, natural, and social environment. 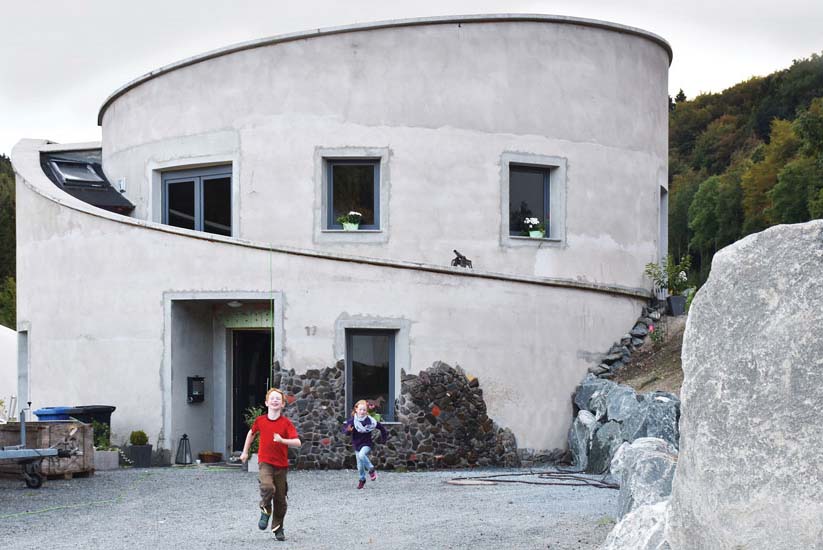 Villa F: This 2,150-square-foot self-sufficient office and residential complex, in the small village of Titmaringhausen, was designed to inspire the community to take advantage of the ecologist-and-inventor client’s adjacent biogas plant—which treats farm waste by capturing harmful methane gas and using it as fuel. After completing the brick and stone building, an ecofriendly energy network was built in a bottom-up approach by locals. According to the architect, the energy costs of the community dropped by more than half, and the CO2 emissions by 100 percent.

Straw Therme Pavilion: Made of straw bales and recycled coffee bags, the temporary pavilion celebrated the 750th anniversary of the village of Referinghausen, Hesse’s hometown, in May 2019, and its independence from the global energy market. The straw metaphorically represents the biomass. The steel basin with hot water in the interior symbolizes the energy produced out of this biomass. 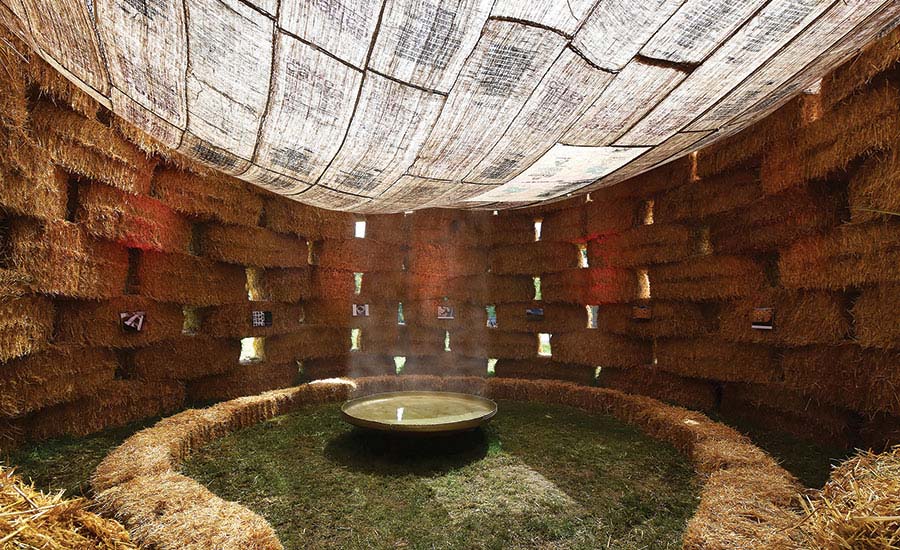 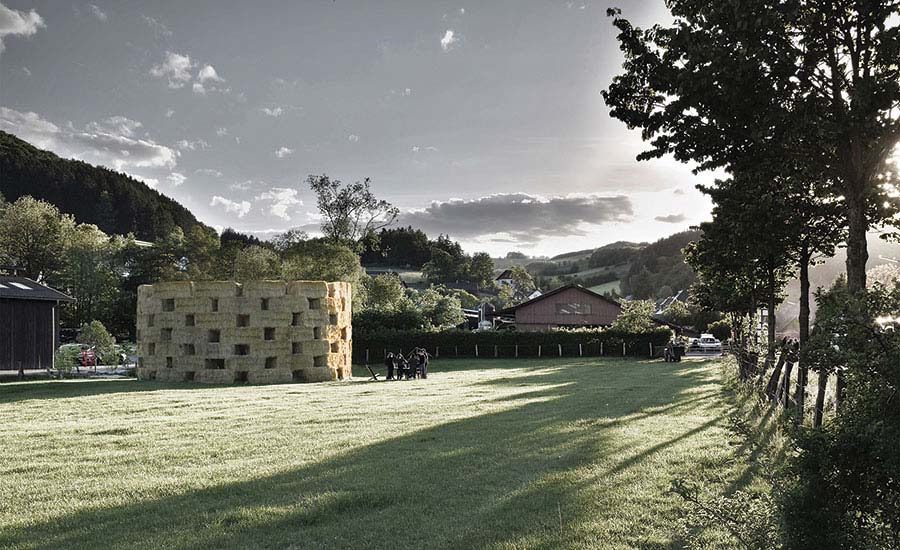 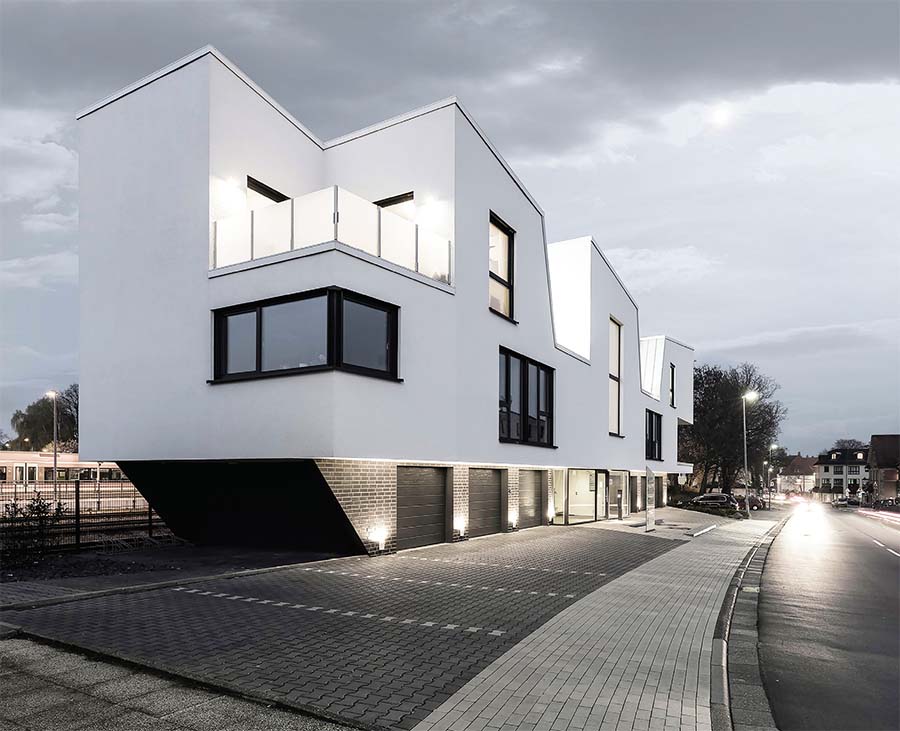 VITOS: What began as a design solely for a large parking structure developed—with a little convincing from the architect—into an outpatient psychiatric clinic. Located in Korbach, where the firm is based, VITOS offers therapy space for traumatized refugee children coming from Syria and other conflict regions in the Middle East.