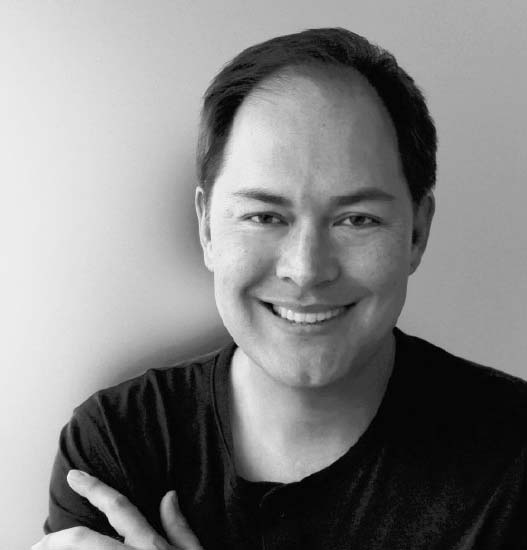 Begun as Warren Office for Research and Design, the name has evolved to become simply WORD, as the term also represents the firm’s approach to architecture. Just as words are a distinct element of speech, Warren considers architecture a fundamental piece of a more important whole and sees it as, even in small and incremental ways, positively affecting the greater context and society in general. While the work is not yet urban in scale, Warren is an indefatigable urbanist and endeavors to infuse his thinking into all of his projects, combining a love of light, space and social space, assembly, nature, and nuance. 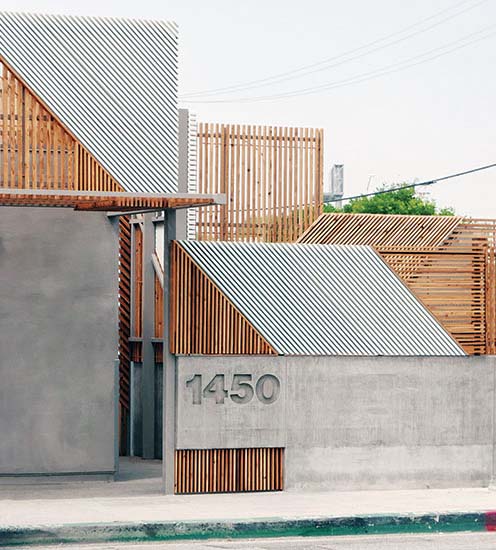 Little Ground Café: Located in a district where workers drive into their fully serviced, closed campuses for 8–12 hours a day and seldom leave, this corner walk-up café is a study in texture, transparency, and materiality that aims to inspire and enhance the area’s sparse pedestrian culture. Variability in the size, angle, color, and spacing of the cedar screen draws attention from passersby at all speeds, and offers differing degrees of shading and view mitigation. Concrete seating is contoured for comfort and follows an arc at the corner, allowing for seamless continuity and flow of materials. 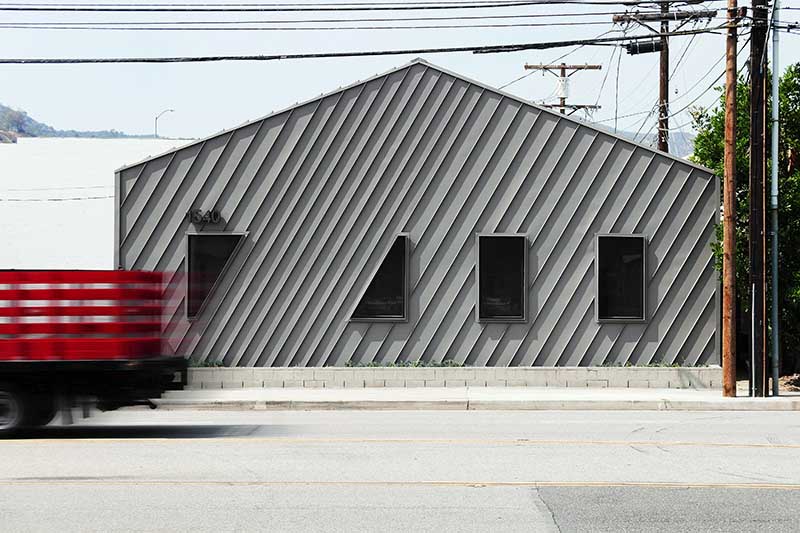 Flower Creative Office: Mandated to maintain the existing envelope of this 1930s storage shed, WORD created a bold facade as a counterpoint to the often heavy traffic of the street it sits on. The new exterior is composed of off-the-shelf standing-seam metal in two sizes, forming a subtle graphic band that “cuts” through two windows. 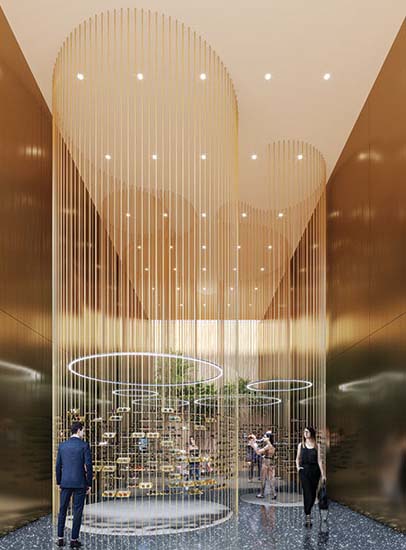 Optical Shop: Asked by a major optical brand to create a retail concept that would be able to represent multiple lines of eyewear in a singular space, WORD created a replicable design that can conform to various retail locations and store sizes. The first store, the client’s U.S. flagship, will reside in a double-height space in Los Angeles. 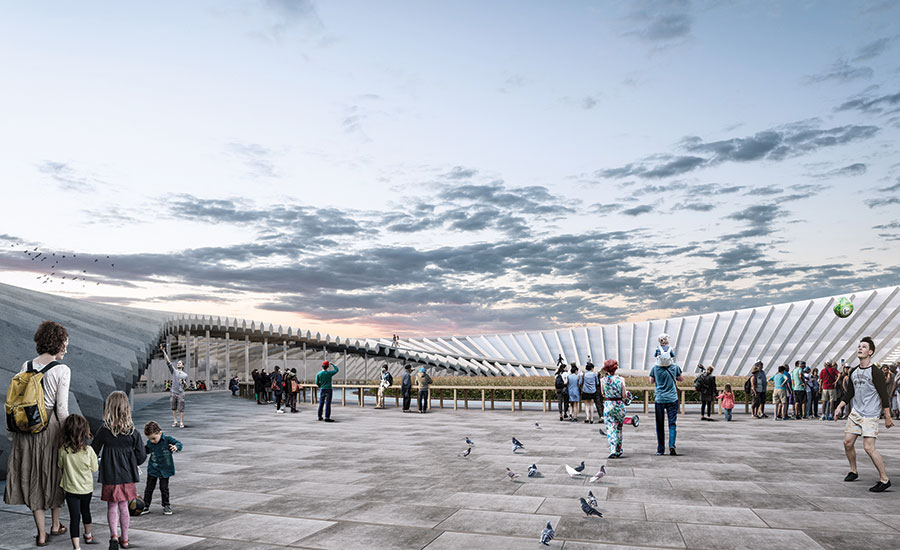 Barilla Pavilion: A 2018 competition entry for an exhibition space for pasta-maker Barilla, the design has an open-air community space as its core element—a singular composition made of undulating structural ribs that interact with the landscape and vary in their form to modulate natural light, employ sustainable strategies, and support myriad programs.