A roundup of publications highlights new findings about the past and present. 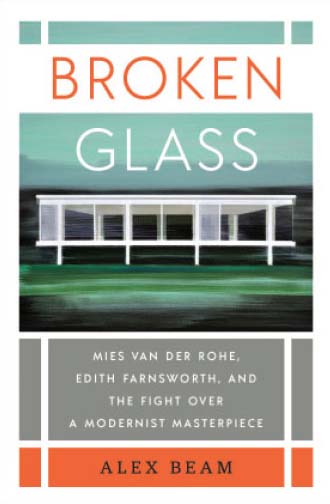 In architecture lore, the tales of male architects charming the socks off female clients are legion. Some are recorded for posterity. In this case, journalist Alex Beam investigates the lawsuit brought by Edith Farnsworth against her architect, Ludwig Mies van der Rohe, over the Modernist masterpiece she commissioned, the Farnsworth House in Plano, Illinois, completed in 1951. As costs went up, and the charming architect, with whom the client had had an intimate relationship, went back to his old girlfriend, only architecture won the day. 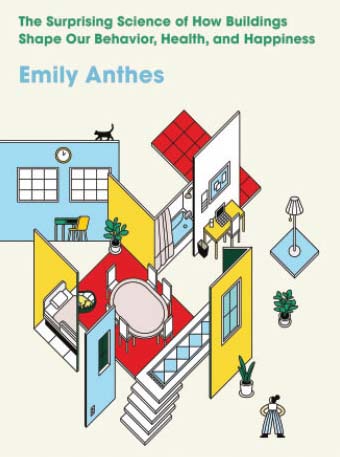 The Great Indoors: The Surprising Science of How Buildings Shape Our Behavior, Health, and Happiness, by Emily Anthes. Scientific American/Farrar, Straus and Giroux, 304 pages, $28.

Anthes, a science journalist, analyzes how various types of indoor settings influence behavior, providing some very interesting facts in the days of COVID-19. For example, a Danish study points out that open-office workers took 62 percent more sick days than those with private offices, which evidently afford the same protection from infectious disease as a private hospital room. 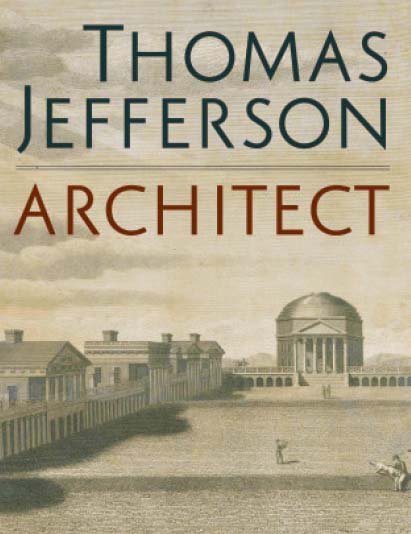 A series of essays accompanying a fall 2019 exhibition at the Chrysler Museum in Norfolk, Virginia, addresses the architectural accomplishments of the third president of the U.S. Although the amateur’s designs for the University of Virginia, the Virginia State Capitol in Richmond, and his own houses at Monticello and Poplar Forest are well mined, this compilation, with contributions from Mabel O. Wilson and Louis P. Nelson on Jefferson’s use of slave labor, brings a necessary, new perspective to his legacy. 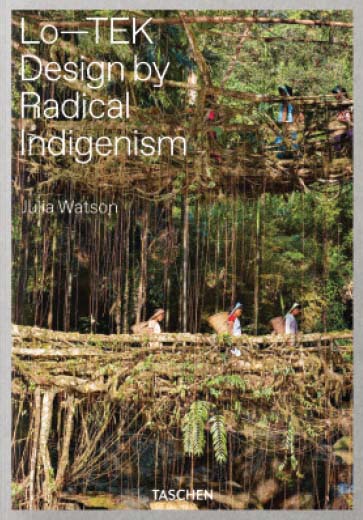 Some may think the title refers to the work of the New York firm LOT-EK Architecture and Design. It does not. In this book, the Australian-born, New York–based landscape architect Julia Watson pre­sents 18 fascinating studies of traditional ecological knowledge (the TEK in the title). Works include the organic (literally) bridges created with the living roots of rubber trees by the Khasi people of northeast India. 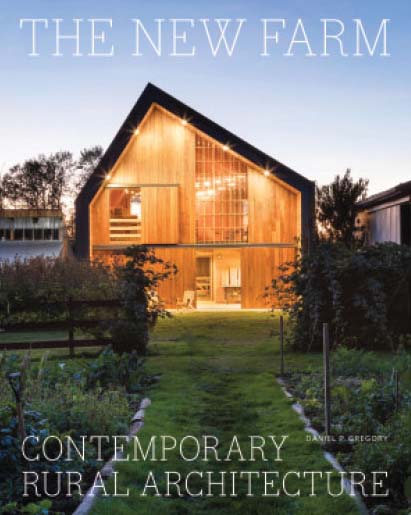 This collection, extending from California to Ken­tucky and as far as Tasmania, of con­temporary farm buildings shows how barns, mills, and farmhouses are part of a strong vernacular and modernist tradition. The 16 examples selected by Daniel Gregory, a former editor at Sunset magazine, often pay homage to such Bay Area modernists in the postwar period as William Wurster. 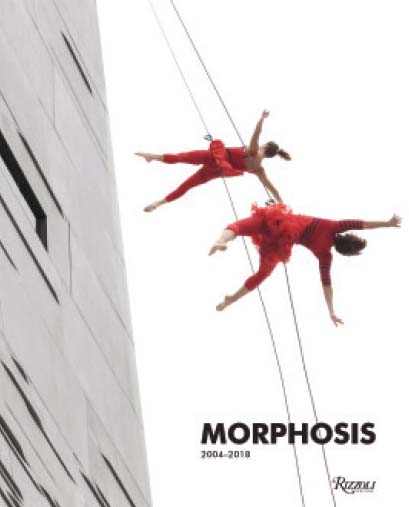 This sixth volume of work by the Los Angeles firm Morphosis, led by Pritzker Prize–winner Thom Mayne, demonstrates once again that there is no lack of bravado in its architecture. The exploration of materials—such as precast-concrete cladding for the cubiform Perot Museum of Nature and Science in Dallas, or the textured aluminum facade for the recently opened Casablanca Finance City Tower in Morocco—is well demonstrated by photographs and drawings. 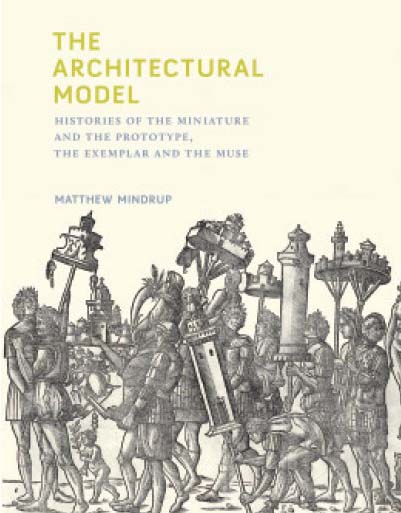 The Architectural Model: Histories of the Miniature and the Prototype, the Exemplar and the Muse, by Matthew Mindrup. MIT Press, 352 pages, $46.

Even with the dependence on digital tools, architects still rely on physical, three-dimensional architectural models to develop a design idea or show a client the solution’s spatial strengths. The author, a senior lecturer at the University of Sydney’s School of Architecture, Design, and Planning, explores the many uses and meanings of this architectural object, from antiquity to the present. 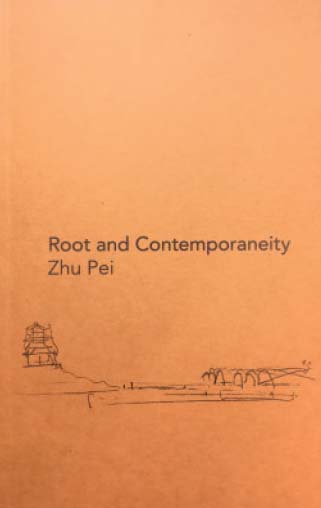 The publication of a lecture given by the Chinese architect Zhu Pei in February 2019 at the University of Buffalo in New York State focuses on his new Imperial Kiln Museum in the historic pottery center of Jingdezhen, in southeast China. The publication presents ­sketches, drawings, and construction photos of the highly crafted series of brick-clad concrete barrel vaults for the soon-to-open museum. 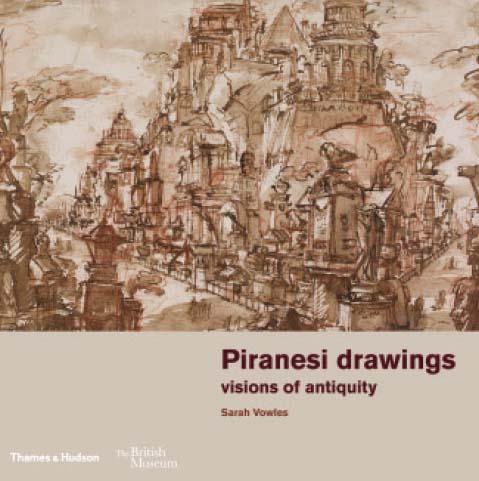 Published to accompany an exhibition that opened in February at the British Museum (now temporarily closed during the coronavirus pandemic), this handsome collection of drawings appears 300 years after the birth of the Italian artist. Giovanni Battista Piranesi made his reputation with his etchings of Rome’s architecture and antiquities and with his spatial fantasies such as Le Carceri (Prisons); Vowles, a curator at the museum, shows how these drafting abilities evolved over time.