Five Projects on the Boards

RECORD rounds up some of the most notable cultural projects in the U.S. opening this year.

The COVID-19 pandemic has upended daily life across the globe, shifting timelines and postponing the completion and opening of many highly anticipated projects. While a few have stuck to their original schedules, many others won’t make their debut until the fall or later. record rounds up some of the most notable cultural projects in the U.S. opening this year.

Memorial to Enslaved Laborers, by Höweler and Yoon

At the University of Virginia (UVA) in Charlottesville, the Boston-based architecture firm collaborated with artist Eto Otitigbe; architect, educator, and activist Mabel O. Wilson; UVA professor Frank Dukes; and landscape architect Gregg Bleam to design a structure memorializing the enslaved laborers who worked on building the campus. Originally slated to be unveiled on May 8, a new inauguration date has yet to be announced. 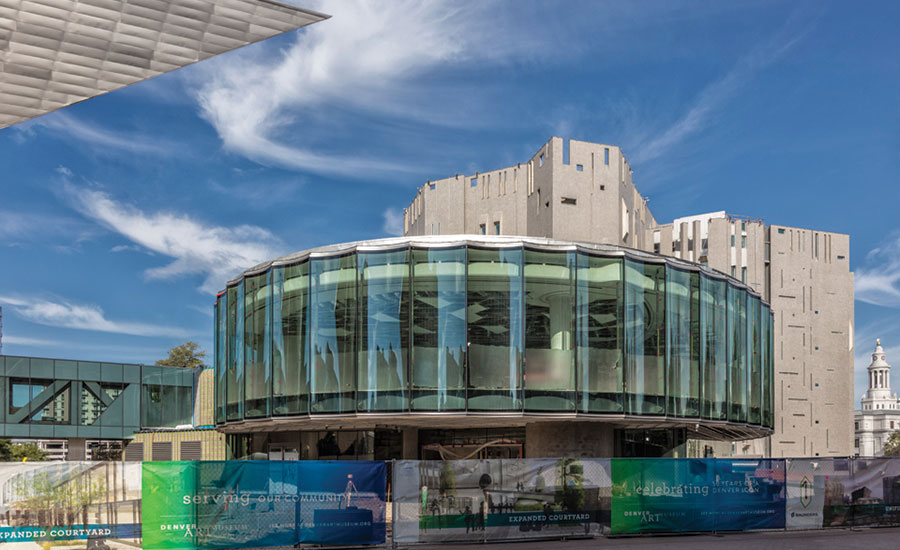 The $150 million update and expansion to the institution’s Gio Ponti–designed building will add a new entrance and welcome center with a curved glass facade. Though the museum addition, meant to launch in June of this year, has been delayed to a possible fall opening, the new timeline is still ahead of the museum’s 50th anniversary in 2021. 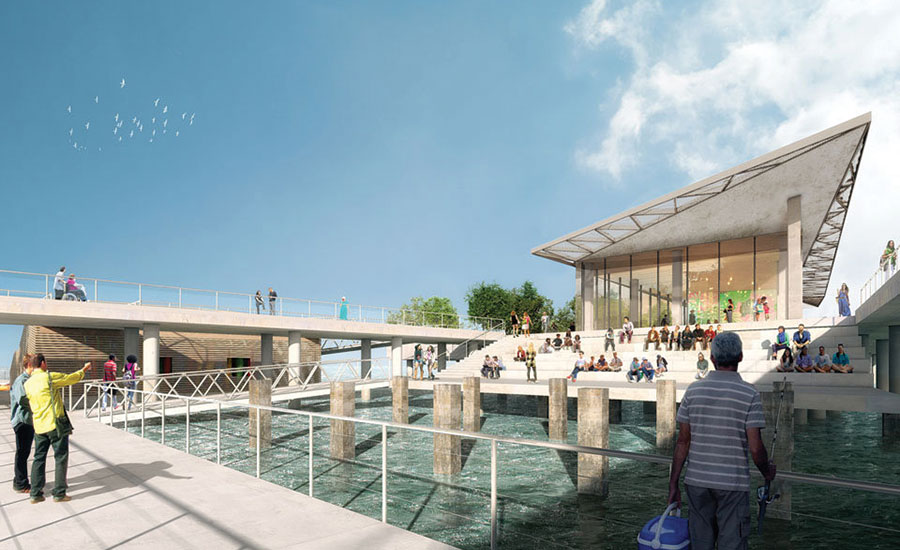 Although construction has nearly finished on the 12-acre redesign of a public boardwalk and its buildings on Florida’s Tampa Bay, the grand opening of the recreation and dining destination has been indefinitely postponed from its original date of May 30. 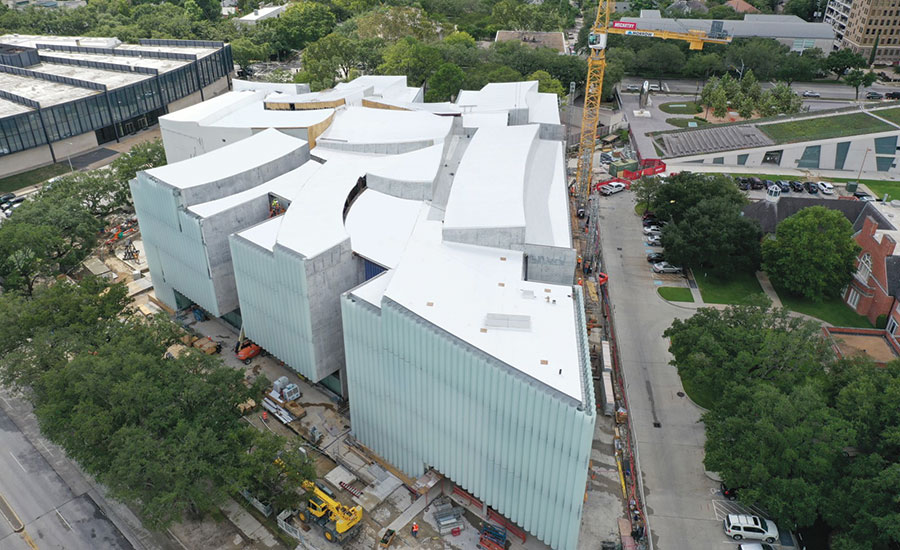 In addition to existing structures by Mies van der Rohe and Rafael Moneo on the institution’s urban campus, the new Nancy and Rich Kinder Building will add more than 100,000 square feet of exhibition space. The project will open its doors as scheduled on November 1. 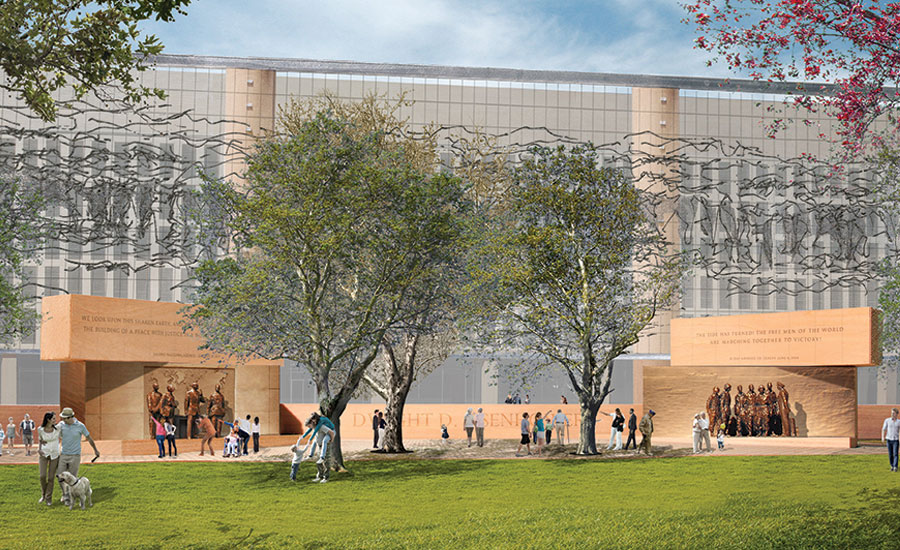 Situated in a four-acre park at the base of Capitol Hill in Washington, D.C., the memorial to President Dwight D. Eisenhower will include a “tapestry” of woven stainless-steel cable depicting scenes of the D-Day landings on Normandy’s beaches. The site’s inauguration and dedication has been rescheduled from May to September 17.

Do the Work: Amanda Williams on the Road to Justice