Architect Ruth Todd is president and a principal of the San Francisco–based Page & Turnbull, an architecture, planning, and preservation firm founded in 1973. With three offices in California, the majority woman-owned practice employs nearly 50 people, including architectural historians, preservation planners, material specialists, and designers.

Todd, who studied at Clemson University, held a Richard Morris Hunt Prize fellowship in France before becoming associate university architect for Stanford University. After a dozen years there, she joined Page & Turnbull in 2006. Todd spoke with RECORD about the complexities of preserving cultural heritage. 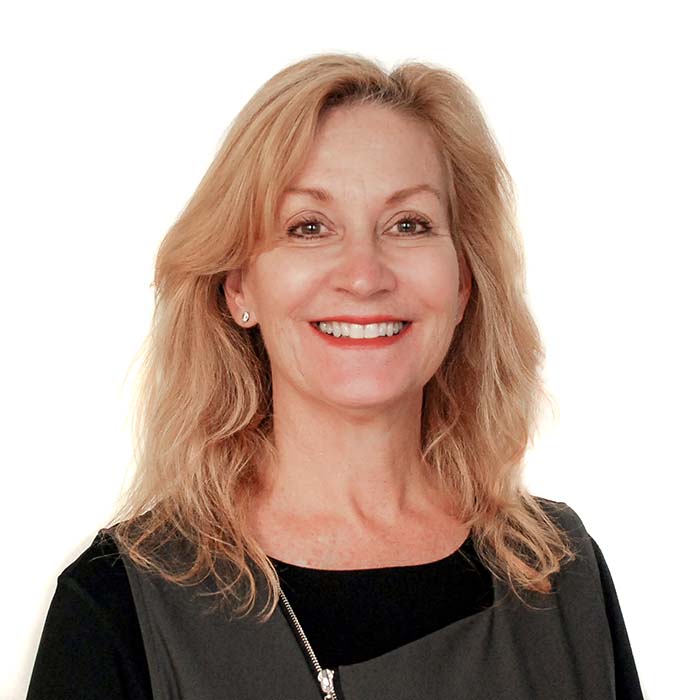 Our country is in the midst of a serious reckoning around racial justice, with implications for every facet of life—including design. Does this moment feel different from past periods of civil unrest?

It does. I’m old enough to remember the race riots and social movements of the 1960s, which resulted in some progress. But this feels like a moment where things are really going to happen. While the conversation is still very early, there seems to be more acceptance that change is necessary. But people are struggling with how the physical realm will reflect that.

Confederate monuments have come under fire. A common argument from those who oppose their removal is that doing so erases history. What do you think?

I think there needs to be a scholarly and inclusive dialogue so that decisions are based on rational discussions about the long-term impact on history and what’s best for society. There is no one answer for all situations.

As a cultural-resources planning firm, we feel that history needs to be judged within the context of time and with objectivity. Physical evidence—even if unattractive—is important, because sometimes, without it, the lessons of history are not as evident.

It’s also important to know when monuments were installed. Some came about in the early 20th century, with clear messages of white supremacy. The who, what, when, and why are crucial to understanding their message.

What are the alternatives?

If monuments are going to remain in public spaces, plans must be developed to tell the entire story. For monuments that have been defaced, there’s been interesting discussion about leaving the graffiti or damage in place as a way of putting that monument in a much broader historical context.

While expressing support for removing such monuments, National Trust for Historic Preservation president Paul Edmondson told RECORD, “As preservationists, we have never been about saving everything in amber.”

That’s definitely our approach at Page & Turnbull. You can’t preserve everything. You need room for the present and the future.

How would you describe your firm’s work?

We do a tremendous amount of adaptive reuse. We think recycling historic buildings and allowing them to evolve is a healthy way of moving the physical fabric of our communities forward.

Other projects deal with cultural heritage. We’re doing research now on the history and cultural contributions of Asian American and Pacific Islander communities in California, as consultants on a statewide project that plugs into a National Park Service effort. And a few years ago, we helped the City of San Francisco with a master plan for Japantown. The community was concerned about preserving their intangible assets (cultural practices handed down through generations), represented by ikebana, the Japanese art of flower arrangement, or Japanese bakeries, for example. The City worked to protect that heritage as physical changes to the neighborhood occur.

What is the architect’s role in helping people navigate change?

So much of it is about communication and facilitation—trying to understand where people are and how resistance to change can be addressed. Architects are good visual communicators, which is a skill that should be shared to communicate with those who may not have the ability to articulate that conversation