R. Steven Lewis gets around. Since earning a B.Arch. at Syracuse University in 1979, the peripatetic 63-year-old architect has bounced from New York to Los Angeles to Washington, D.C., to Detroit and back to L.A., working in both the public and private sectors. He is now a principal leading the urban-design practice for the Los Angeles office of ZGF, where his projects include a $1 billion State of California office complex in Sacramento.

One constant in his journey has been an awareness of the role race plays in architecture. Lewis learned this from his father, Roger C. Lewis, an architect at the Lewis-Turner Partnership in New York. “I was close to my father,” he says, “and often accompanied him to work when he and his Black colleagues were launching their practices in a hostile and, frankly, racist environment. I remember going with Dad to the NYC Department of Buildings for a plan review. The blue-haired lady behind the counter assumed my father was a messenger delivering prints and told him to ‘just put the drawings over there.’ ” 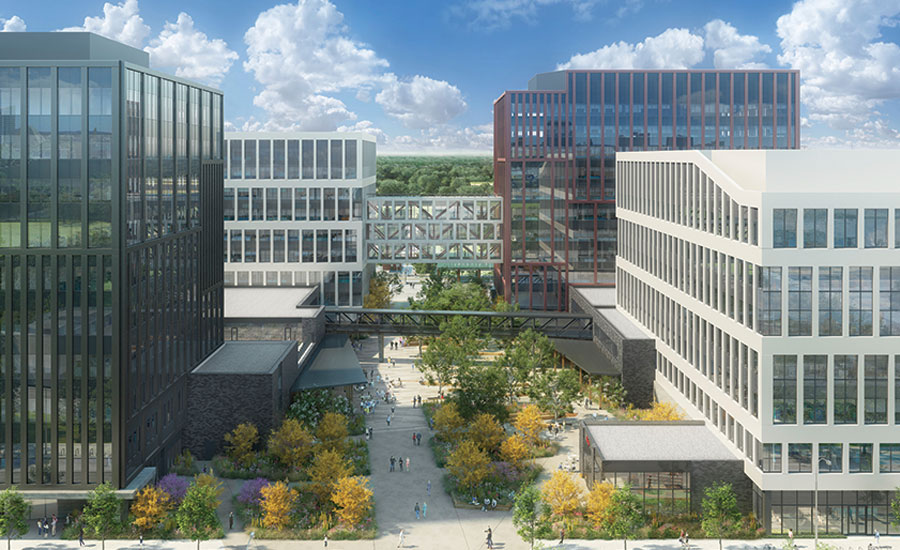 Lewis joined his father’s office, and then moved to Los Angeles and worked briefly for his architect uncle, David E. Crompton, before teaming up with Roland Wiley and Steven Lott, both Black architects, to form RAW Inter&shynational, focused on corporate interiors, retail, and showrooms. “California had not yet banned affirmative action, so we advertised ourselves as MBE (Minority Business Enterprise),” says Lewis. “We were lucky. We got tenant-improvement work at the new L.A. Produce Market, and then the new Pacific Design Center, so we got to design showrooms.”

In 2004, Lewis left RAW to begin a four-year term as program manager at the Federal GSA Office of the Chief Architect in Washington, D.C. There he plugged into the Design Excellence Program, which was, he says, “creating a legacy of civic architecture for our time.” He also spent a year as a Loeb Fellow at the Harvard Graduate School of Design, where he focused on racism in the architectural profession and organized a symposium on the subject. In addition, he worked with GSD students to design a community center in South Africa.

In 2008, Lewis returned to Los Angeles, where he took a series of private-sector management jobs and established a consulting practice, Thinking Leadership, in 2011. Then, in 2016, he left to join the Detroit planning department as design director under Maurice Cox, with the ambitious mission of helping to revitalize the city’s outlying neighborhoods. He also became a professor of practice at the University of Michigan’s Taubman College of Architecture and Urban Planning. Yet, even at this high point in his career, racism reared its head. “I went to a community meeting,” he recalls. “A colleague introduced me to a big local architect, who looked right past me and extended his hand to one of my staff, who was white.” 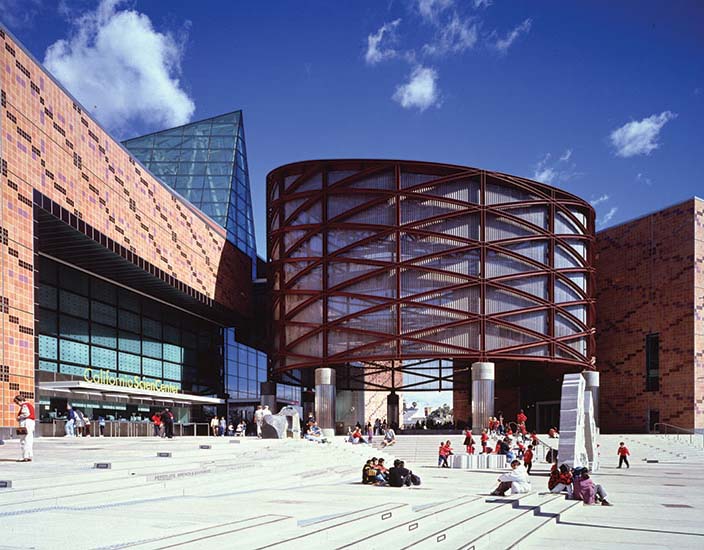 When Lewis decided to go back to L.A. two years ago, he was offered a job at ZGF, an office he had known since the mid-90s, when RAW was ZGF’s associate architect for the California Science Center in Exposition Park, Los Angeles. “Years later,” says Lewis, “Ted Hyman, managing partner of ZGF, invited me to give a keynote address to the AIA Large Firm Round Table. Apparently, what I had to say caught his imagination, and the renewed romance began. I believe ZGF, acutely aware of the underrepresentation of Blacks in the profession, saw in me qualities that could help the firm evolve into a more just, equal, diverse, and inclusive organization.”

“ZGF, acutely aware of the underrepresentation of Blacks in the profession, saw in me qualities that could help the firm evolve into a more just, equal, diverse, and inclusive organization,” says Lewis, who was the recipient of the AIA’s Whitney M. Young Jr. Award in 2016.

Lewis has been active in the National Organization of Minority Architects (NOMA) for nearly 40 years and served as president during 2009–10. Currently, he is editor of NOMA magazine for the second time. “Advocacy,” says Lewis, “has been an integral part of my identity, both as an architect and as a Black man.” To recognize his ongoing work for equality in architecture, the AIA gave Lewis its Whitney M. Young Jr. Award in 2016. 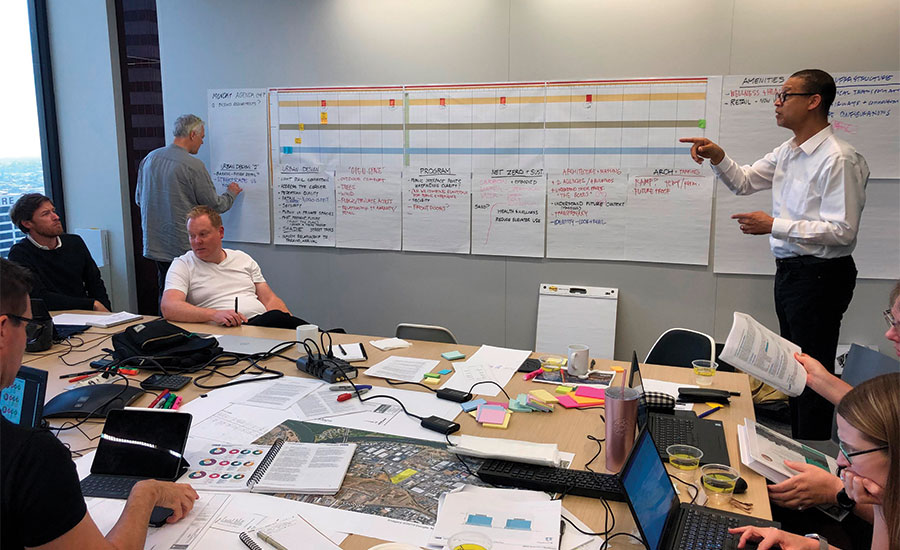 How does Lewis continue his efforts for Blacks in architecture today? “I talk to people,” he says. “I approach white colleagues in a way that’s reasonable and credible and doesn’t hammer them into a defensive position.” But Lewis doesn’t just talk. He finds opportunities in large projects for Black subcontractors. He facilitates partnerships with Black-owned firms. He encourages the AIA Large Firm Roundtable to give money to historically Black colleges, recruit Black interns, and establish JEDI (Justice, Equity, Diversity & Inclusion) “banks” within their firms. This allows firm members to be active in JEDI work—attending a Black Lives Matter march or giving a talk in an inner-city high school—and then bill that time to the JEDI bank just as they would bill it to a project. And at ZGF, in particular, “we’re changing recruiting and interview protocols to diversify the firm further. Then, once Black architects are in the firm, we’re creating a clear path for advancement.” With his own rich and varied career trajectory, that is obviously something Lewis knows about.