Now in its 10th year, Architectural Record’s annual Cocktail Napkin Sketch Contest showcases the passion and skill of a diverse group of architects, designers, and students. RECORD editors selected the winning sketches, below, as well as five runners-up and the two most amusing submissions. 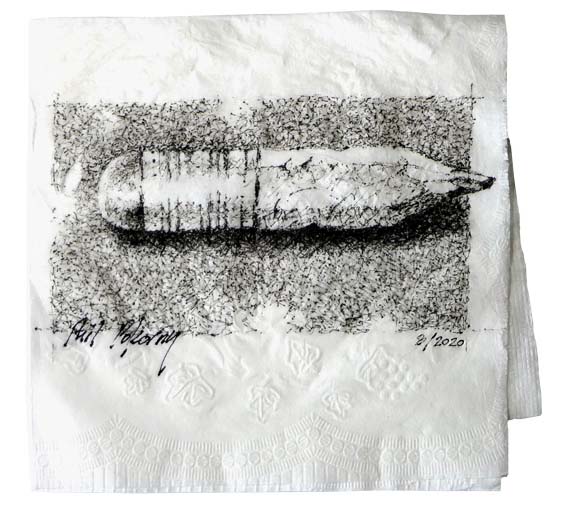 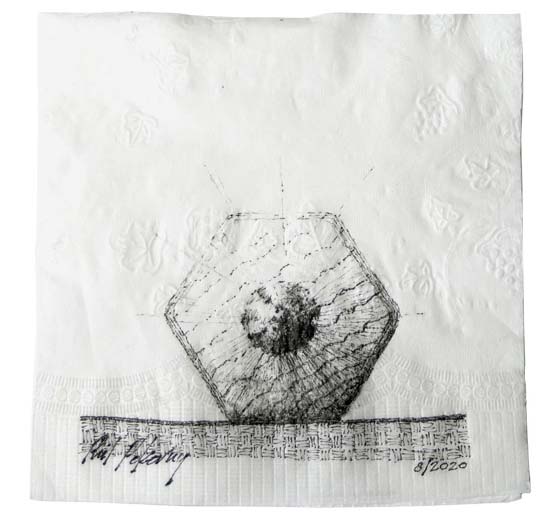 A 1975 graduate of the University of Texas School of Architecture, Phil Pokorny says he began drawing “as soon as I was able to grasp a pencil.” In his winning sketches, he depicts a stubby, nearly used-up pencil given to him as a child. “It was tipped with a multifaceted point carved from the blade of my grandfather’s pocket knife, and what was left of the wood shaft had teeth marks and the scars of time,” he says. “A witness and participant in events well before my own parents were born, this was a survivor pencil.” In contrast, the head-on sketch of a mechanically sharpened pencil represents a technological leap: “Unlike the wedge-like, whittled points of my youth, the pencil sharpener gave a beautifully consistent round, tapered point—until it needed sharpening again.” Pokorny established his own design/build practice in 1980, and, throughout his career, sketching has been vital to his creative process. “The satisfying tactile feel of pencil lead on paper is an interwoven part of the mental process of problem-solving—a key that unlocks creative thinking. I hope it never loses its place in the field of architecture.” 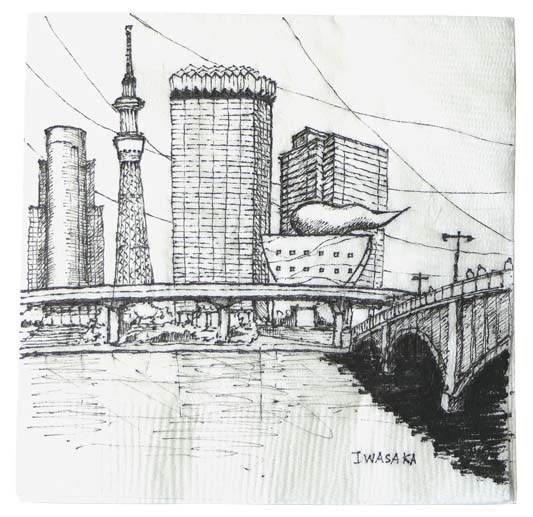 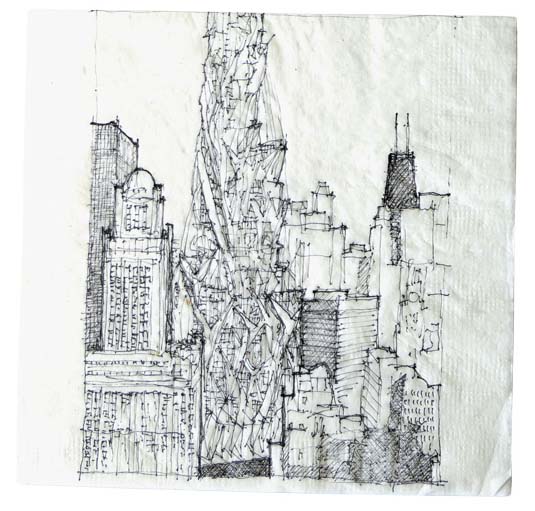 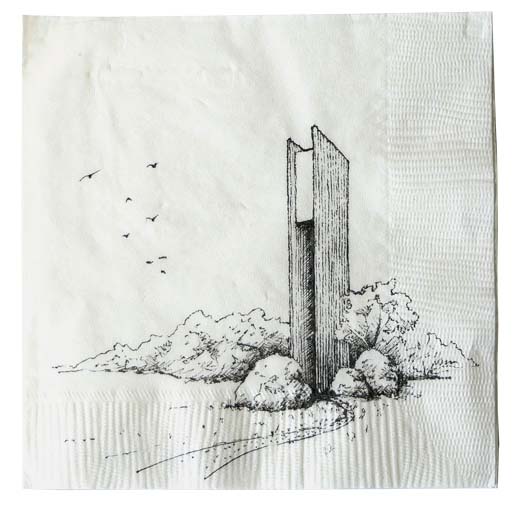 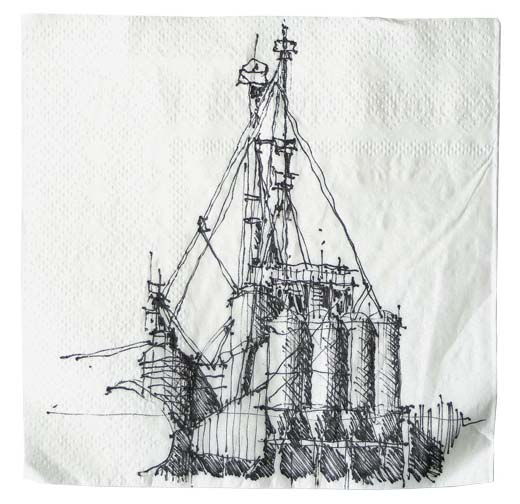 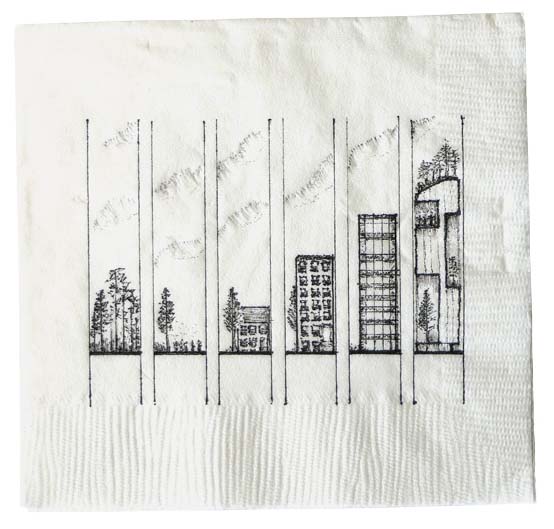 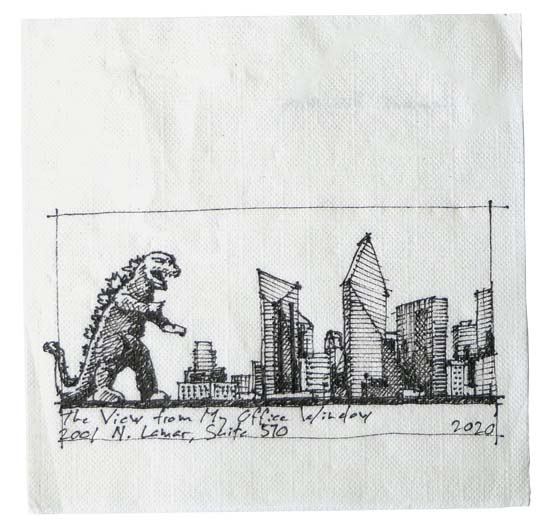 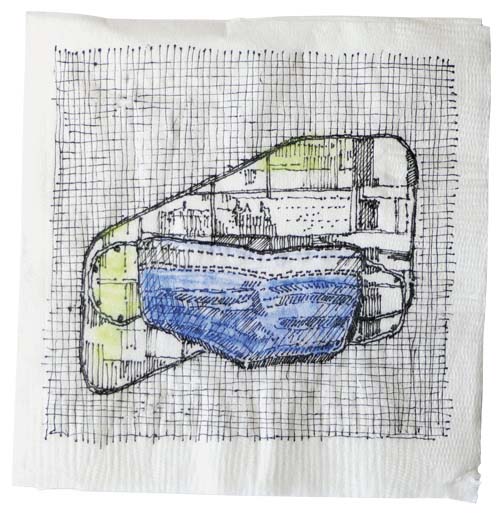