In the latest plot twist for the fate of Chicago’s glassy James R. Thompson Center, designed by the late Helmut Jahn and completed in 1985, the Chicago Architecture Center and Chicago Architectural Club have announced a competition calling for “new, creative visions” for the controversial government building.

In recent years, the uncertain future of the 1.2-million-square-foot much-unloved structure has had gained significant attention. Now, with the announcement in May that the state of Illinois was putting the Thompson Center up for sale (citing costs associated with its operation and maintenance), speculation about its possible destruction has mounted. 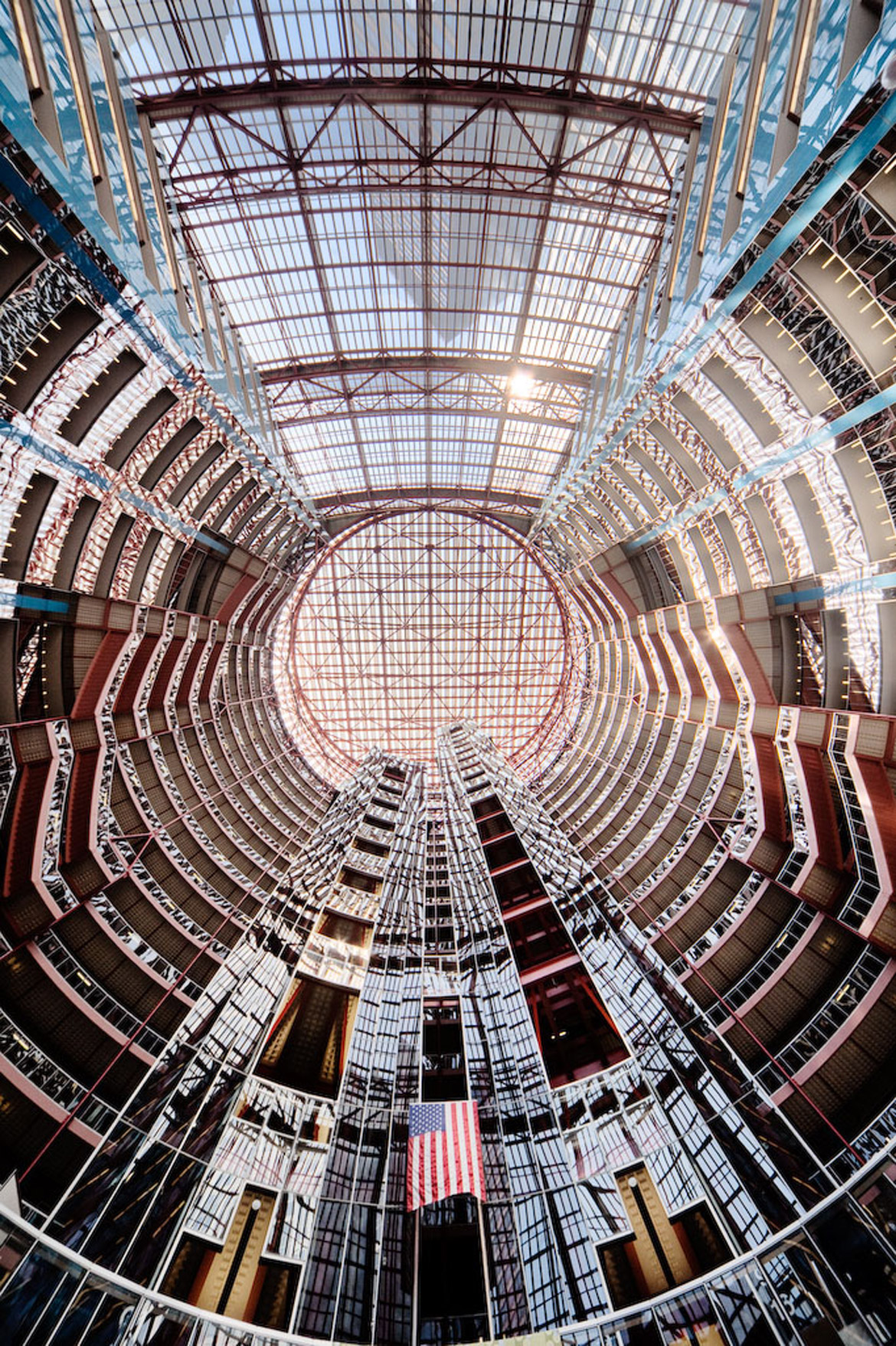 Envisioned as a critical transportation hub, commercial center, and node for various government offices, the brash—if ungainly—17-story curved structure, which occupies a prominent block inside Chicago’s Loop, is known as one of the city’s best examples of Postmodernism. Offering an alternative to its civic predecessors, the building—famed for its soaring, glazed atrium that runs the entire height of the structure—aspired to be a welcoming resource and a symbol of governmental transparency and accessibility.

Without the protections associated with landmark status, the Thompson Center has been listed in the Landmarks Illinois’ annual “Most Endangered Historic Places in Illinois” for four years running and has been included in Preservation Chicago’s “Chicago 7 Most Endangered” list since 2018. Amidst all this attention, the James R. Thompson Center Historical Society was formed in 2019, offering free tours of the public building, which some have come to call the “Postmodern People’s Palace.” 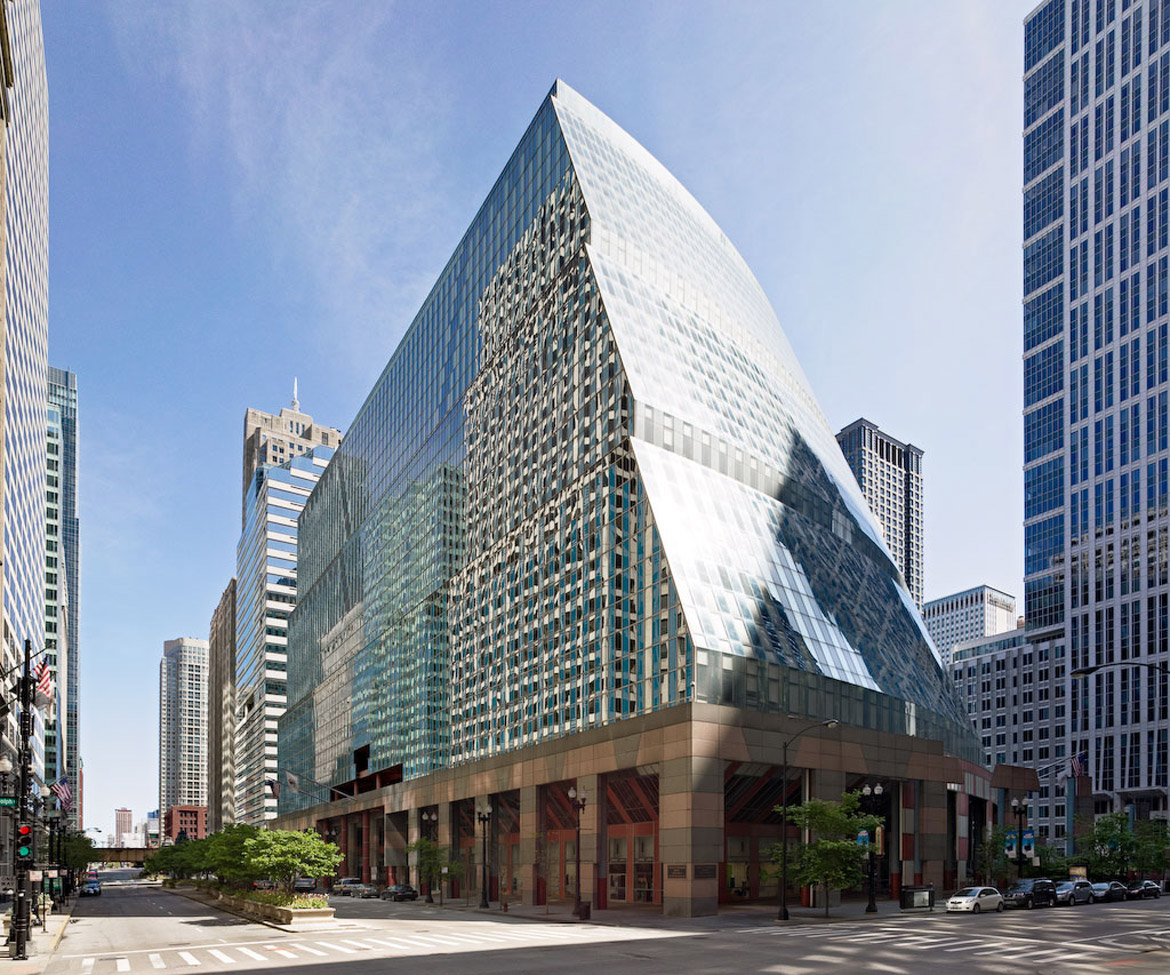 In another tack to discourage the destruction of the Thompson Center, its proponents are hoping to engage the creative community with the opportunity to imagine a future for it. “The competition seeks to give the building new life through restorative architecture while preserving its architecture and public character,” reads a statement, and “is open to anyone with a vision for the building, including students, architects, designers, planners, and artists.”

After Star-Studded Ceremony, National Museum of Qatar Opens to the Public

A Memorial to FDR, a Tribute to Louis Kahn