A retrospective of work by one of the most compelling photographers of architecture, Hélène Binet, has opened at the Royal Academy of Arts in London. The show contains images of 32 different projects by 12 different architects; from her early definitive photos of the Fire Station at the Vitra Campus in Switzerland by her late friend Zaha Hadid to her recent pictures of the astonishing Ponte sul Basento built in Potenza, Italy in 1976 by the relatively unheralded engineer Sergio Musmeci. However, the structures are only nominally the subject of Binet’s pictures; instead, the 96 images on display across the three rooms at the London museum demonstrate how she searches for and captures the intentions behind architecture – both in an artistic and a wider social sense. 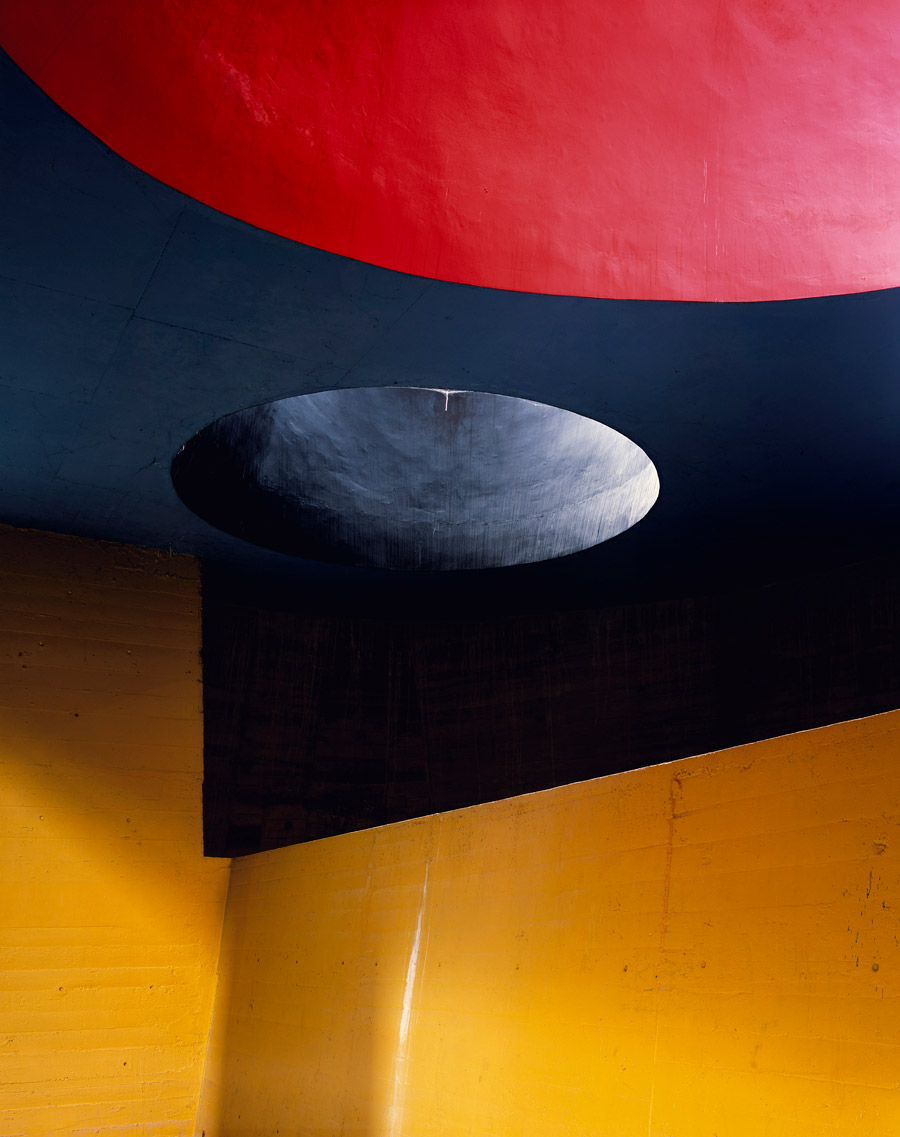 “Is this an architecture show or a photography show?” asks Vicky Richardson, Head of Architecture at the Royal Academy and curator of the exhibition. “Hélène is not a conventional architectural photographer,” she notes, “so we have presented her work as her interpretation of architecture rather than images of buildings.” For example, Binet’s description of her photograph of the roof of the Riverside Museum of Transport in Glasgow by Zaha Hadid taken in 2010: “I wanted to shoot something no one would see and I thought (the image) would capture something significant about (the architect’s) energy. Zaha always wanted to fight against forces of nature and gravity,” she told RECORD. The picture, in the way it captures a moment of energy in the building rather than its overall form, is also emblematic of the London-based photographer's singular approach to taking pictures of architecture.

Binet studied photography at the Istituto Europeo di Design in Rome but began to specialize in architectural subjects when she met Libeskind and others through her partner Raoul Bunschoten who was teaching at the Architectural Association in London. Her sympathy for the work of deconstructivism–with its latent dynamism–led to a series of assignments for Hadid and Libeskind in particular in the 1990s and 2000s. (A nine-panel exploration of the Jewish Museum in Berlin is one of the highlights of this show). “Helene only limits herself to black and white to limit herself to the essence of an idea,” says Richardson. “She works with traditional film and hand prints her work for this reason. It’s about the simplification of the process and the image.” 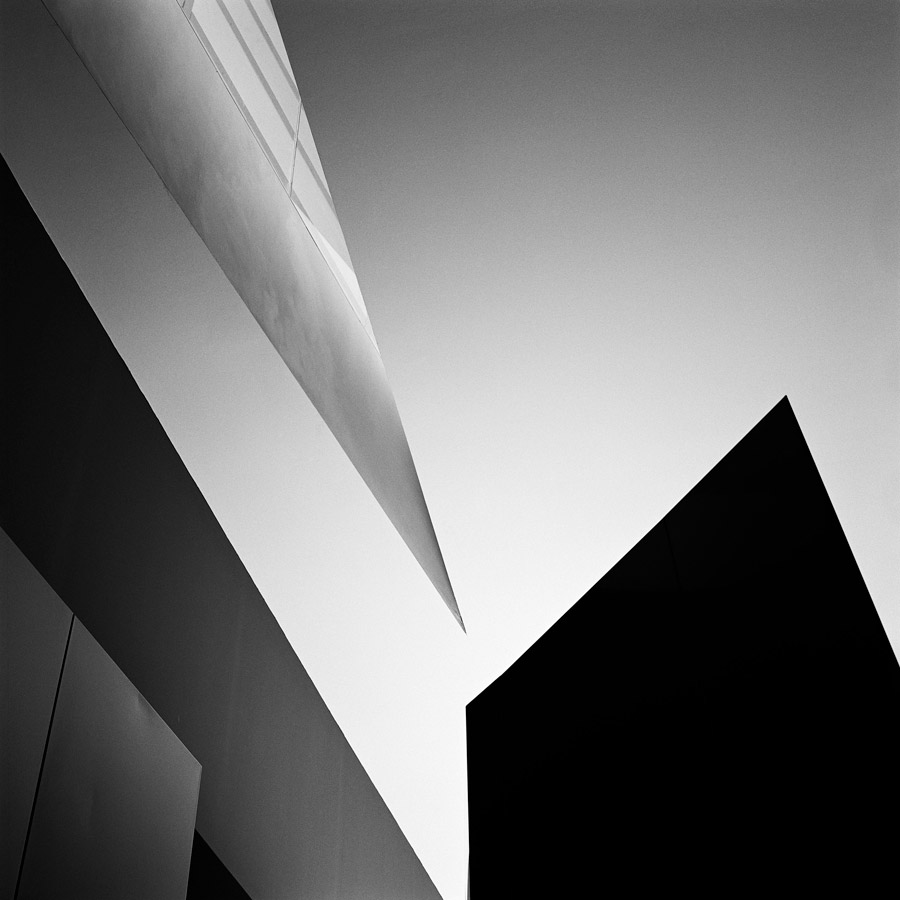 The exhibition explores this unheralded aspect of Binet’s work. “Every room has color. I’m not doing obscure work. I'm trying to bring you the atmosphere of a place, and color is just one aspect,” Binet told RECORD. Her pictures from inside Le Corbusier’s Convent of La Tourette reveal “how color can calibrate light,” she says. One picture of the canons de lumiere inside the Dominican Order convent near Lyon, France, is a revelation. Binet’s photograph captures natural light falling into the interior, changing quality as it passes through different fields of color.

Although the exhibition, which Binet helped curate, includes no work specially commissioned by architects, it does feature recent commissions from cultural institutions. For a monograph show at The Power Station of Art in Shanghai in 2018, she was given free rein to choose a Chinese subject and instead of a new construction, opted to explore the walled gardens of Suzhou. Her work explores how humans build in relation to the natural world as a way of understanding it. She was also commissioned by the Museum of Applied Art in Cologne to capture Gottfried Böhm’s churches on his 100th birthday. Pictures from these commissions show Binet exploring a more painterly, more philosophical approach to photography.

The exhibition “Light Lines: The Architectural Photographs of Hélène Binet” continues until 23 January 2022.