When the author Deborah Copaken Kogan opened Richard Rogers’s sock drawer, she started to cry. “It was beautiful. It was perfect,” she wrote in The New Yorker in 2012. “It did not only what a good sock drawer should do—organize socks—it did what great works of art aspire to do. It took the bedlam of everyday life, organized it with careful attention to spatial harmony, color balance, and composition, and transformed it from chaos to order, from ordinary to extraordinary, from a simple container for necessities into a perfect expression of the artist’s philosophy: minimalism, bright colors, functionality, form.”

That philosophy was expressed in Rogers’s break-out success, the Pompidou Center in Paris, which he designed with Renzo Piano half a century ago, and later buildings that combined an industrial esthetic with a playfulness that matched his exuberant personality and his colorful wardrobe. Rogers was 88 when he died at home in London on Saturday, surrounded by his family. His son, Ab Rogers, said his father would want to be remembered as a humanist who thought not just about architectural details but about larger issues of planning and policy. “Everyone should be able to see a tree outside their window,” he told Record, distilling his father’s views.

He was my “oldest and closest friend,” said Norman Foster, who sent Rogers a personal message just hours before he died. When they met 60 years ago at the Yale School of Architecture, “We were instant friends, kindred spirits,” Foster recalled by phone yesterday.

The two men came from very different backgrounds. Foster grew up in the north of England, while Rogers spent his early years in Florence, where his father (the son of a British emigre) was a doctor and his mother was a potter. The family’s apartment overlooked the Duomo. The way Filippo Brunelleschi’s giant dome expressed its structure made a powerful impression on him, he told Newsweek in 2007, the year he won the Pritzker Prize. He also recalled being surrounded by bright colors. 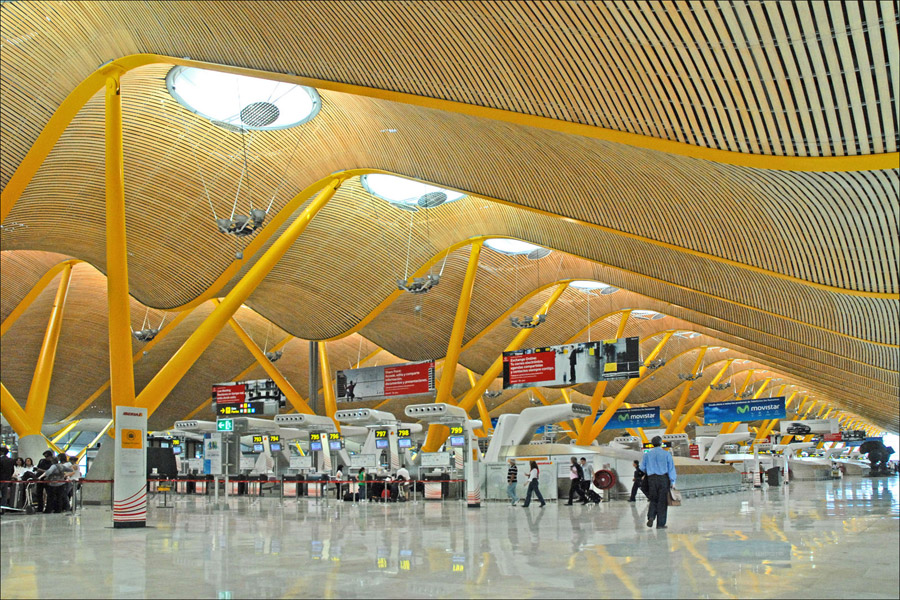 In 1939 his parents, fleeing fascism, moved the family to England, where the colors turned to shades of gray. London was blanketed in smog, and his parents worked in a tuberculosis clinic. When his mother contracted the disease, Rogers was sent to boarding school. Dyslexic and foreign, he was bullied by his classmates. Often at the bottom of his class, he graduated thinking he was stupid, and with no career direction.

He served in the British army in Trieste, which brought him closer to his Milan-based cousin, the architect Ernesto Nathan Rogers, later the designer of that city’s somewhat eccentric Torre Velasca and editor of Domus. Deciding to follow in his cousin’s footsteps, he enrolled at London’s Architectural Association School of Architecture, where his final project, in 1959, was a school  in Wales for children with special needs that the students could help build. He won a Fulbright scholarship to study at Yale, where his teachers included Paul Rudolph, James Stirling, and his cousin Ernesto Rogers, all of whom influenced his work.

At Yale he and Foster spent their breaks criss-crossing the United States in a Volkswagen Beetle, looking at “the works of past and modern masters,” Foster wrote in a tribute, adding that the two friends developed “a privately shared language that could encompass criticism and appreciation.” 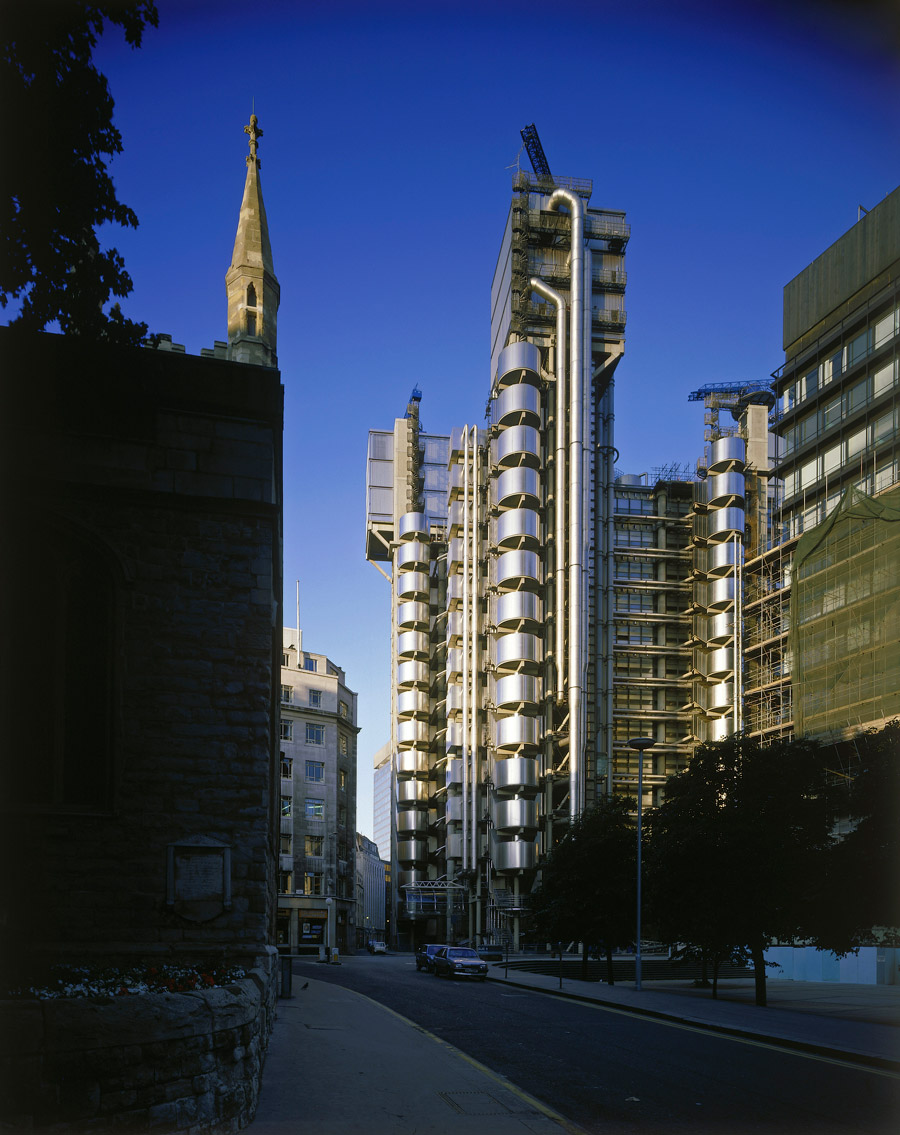 Back in England, Rogers and his wife, Su Brumwell, formed a practice with Foster and Wendy Cheesman (soon to be Foster’s wife). The firm, known as Team 4, designed several notable houses—inspired by the Case Study Houses they had seen in the U.S.—before dissolving in 1967. A lifelong proponent of collaboration, Rogers then formed a partnership with Renzo Piano, with whom he entered the competition for a new cultural center in Paris. According to The New York Times, “the whole endeavor seemed doomed from the start: Their submission was initially returned because of insufficient postage.”

But they beat out 680 other entrants with their proposal for an inside-out building, its elevators, escalators, pipes and ductwork hanging off its facade and painted bright primary colors. Completed in 1977, the Pompidou Center was gasp-inducing, controversial and hugely popular. He then formed the Richard Rogers Partnership in London and went on to create other gasp-inducing buildings, somehow persuading stodgy Lloyd’s of London to build a headquarters (1986) clad in stainless steel, with its stairways, elevators and even bathrooms suspended over a plaza, like a landlocked oil rig or something straight from a child’s imagination. His firm, later known as Rogers Stirk Harbour + Partners, went on to design scores of prominent civic and commercial structures, including the 2013 Leadenhall Building (aka the “cheesegrater”) in the City of London, the parliament of Wales (2006), and courthouses in Bordeaux (1995) and Antwerp (2006), which Rogers was proud to say were highly energy efficient. The firm’s Barajas Airport in Madrid (2005), with its undulating bamboo ceilings and branching columns in an array of pastel colors, is a favorite of travelers. 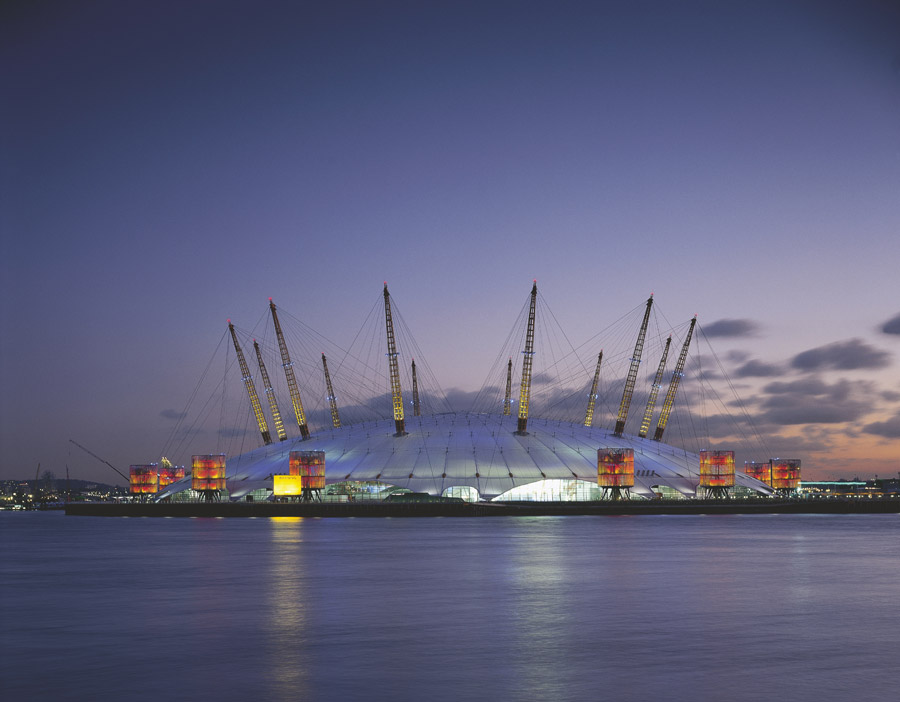 Despite his love for the U.S., he designed few buildings in this country. But his Patscenter (1985), a research lab near Princeton, has long fascinated architects and engineers. (Its roof, suspended from above, presaged that of his Millennium Dome—now the O2 arena—in London.) At the World Trade Center in New York, his Tower 3 (2018) is wrapped in glass, like its SOM and Fumihiko Maki-designed companions, but reveals a bit of truss-like exoskeleton at several junctures.

For all his important buildings, he seemed to devote as much of his time to city planning as to architecture. When the New Labour party came to power in 1997, Rogers was asked to chair its Urban Task Force. In 1999 the Task Force issued a report containing 105 recommendations for compact, well-designed, environmentally-conscious cities with effective public transportation. In 2001, he became chief adviser on architecture and urbanism to the mayor of London. In that role, he lobbied for congestion pricing—essentially tolls for entering central London—which led to cleaner air and additional funds for public transportation. And he promoted rules that required developers to include affordable housing in all new residential projects. (Somewhat ironically, his firm designed some of the most expensive housing in the world, including London’s One Hyde Park development, home to sheikhs and oligarchs, one of whom reportedly paid $216 million for a penthouse.) He was also a defender of modernism who battled quite publicly with Prince Charles, a supporter of traditional architecture, and lost at least one major commission when the Prince intervened. 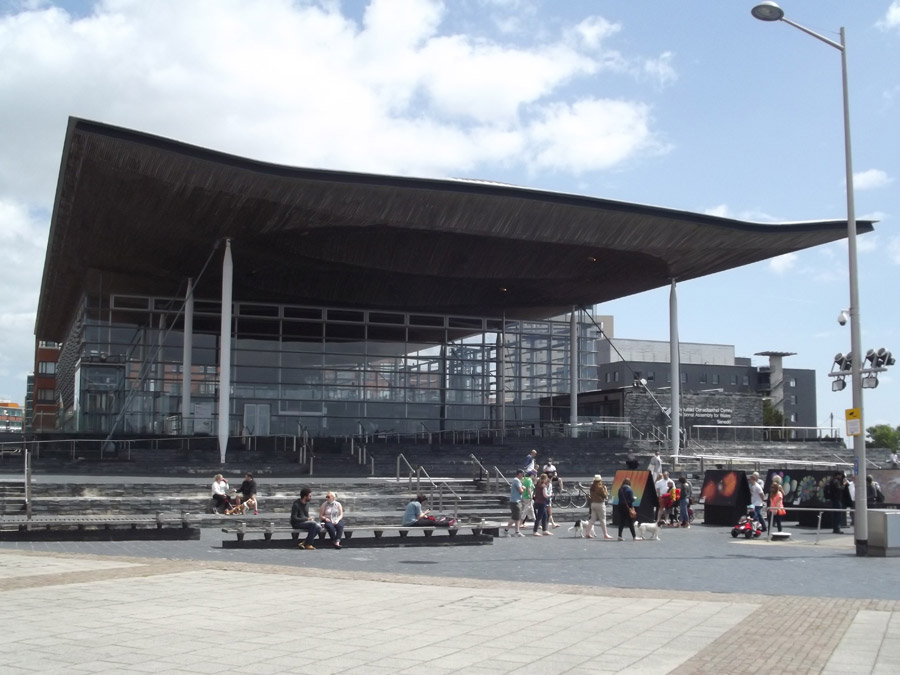 After his first marriage ended, he married Ruth Elias in 1973. As Ruth Rogers, she became an internationally famous chef and co-owner of the River Cafe in London, where the architect regularly lunched, near his firm’s office, He had three sons from his first marriage (including Ab) and two from his second. One son predeceased him.

In a lecture in Hamburg in 2018, he recalled of his childhood in Italy, “I chose the right parents. I chose the right place.” Then, when he got to England, he said, he had just one ambition: “To be second from the bottom of the class.”

His self-deprecating charm did not mask his seriousness of purpose. His friend Lord Foster lauded him for his efforts to make the world a better place. “He had a fire in his belly,” Foster said by phone. “He never lost his activism. He was an idealist to the very end.”

Rogers and Marvel Hitting Their Stride