For Lap Chi Kwong, 38, and Alison Von Glinow, 35, the married partners of Chicago’s Kwong Von Glinow, the value of architecture needs rethinking. “It’s often seen in ‘developer terms,’ ” Von Glinow says, and measured in square footage rather than as the composition of spaces. When the pair launched their practice in 2017, they began with a series of competition entries that argue forcefully for the latter approach—for the power of clever formal solutions to improve the quality of life for building occupants. One such entry, a proposed tower typology for Kwong’s hometown of Hong Kong, consists of dozens of stacked, set back multilevel units separated by gaps that become open-air shared spaces. The result is a provocation that shows how a spatial gesture might generate new forms of community. 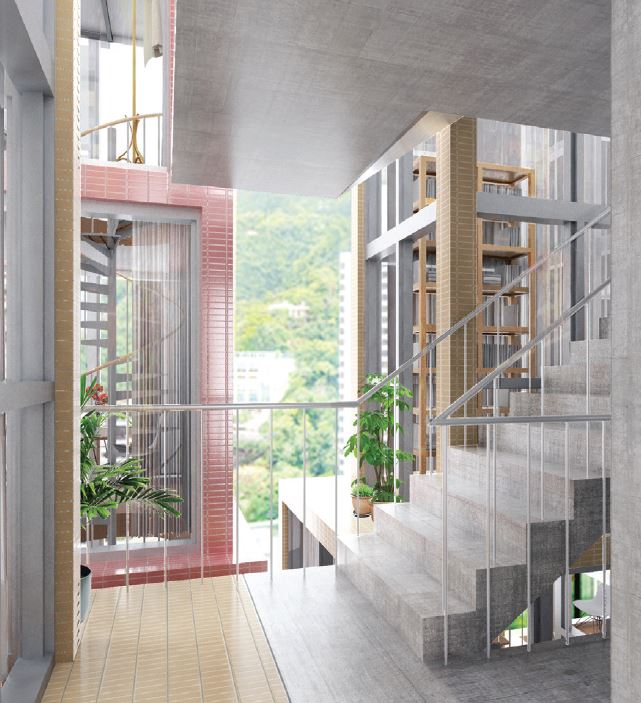 Towers Within a Tower: Open-air gaps between apartments in this 2017 concept for a new tower typology become shared spaces, encouraging communal interaction while bringing light and air into the heart of the building. Image courtesy Kwong Von Glinow, click to enlarge.

At Ardmore House in Chicago, the pair make a similar proposition in more concrete terms, albeit at a far smaller scale. Taking a narrow site bordered on two sides by alleyways, Kwong and Von Glinow ingeniously inverted the typical order of the single-family home by placing shared spaces on the second floor, where light is more abundant and a gable roof offers additional ceiling height, and the three bedrooms below. The site’s constraints made it inexpensive—it had been left untouched for years—but a deft and deceptively simple architectural move formed the basis for a house that is as comfortable as it is distinctive. (The couple currently live there with their two children.) “We’re interested in those spaces that have been removed from, or are not currently of interest to, the discipline,” says Von Glinow, “and in finding ways of bringing in new life.” 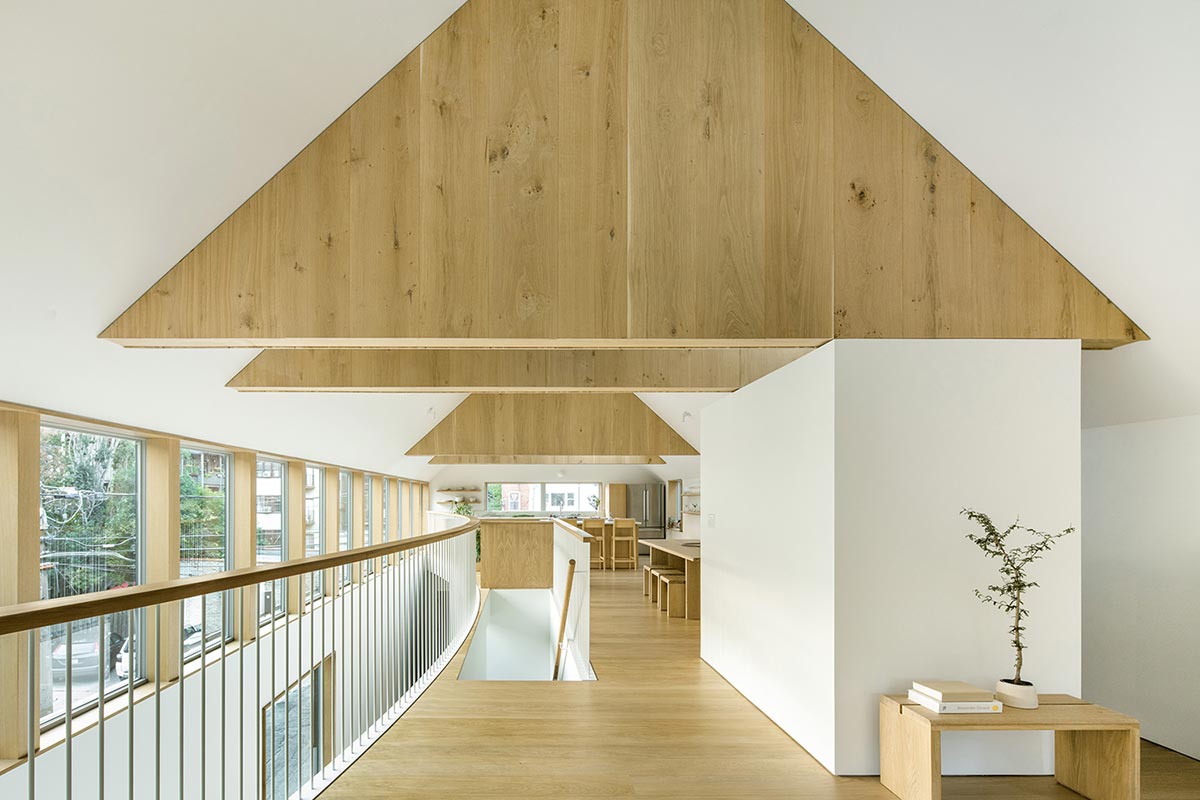 Ardmore House: Faced with a difficult site in Chicago’s Edgewater neighborhood, Kwong Von Glinow inverted a typical house design by placing shared programs on the spacious upper level and bedrooms below. The house was completed in 2020, and the pair now live in it with their children. Photo © James Florio

Kwong and Von Glinow met at the Harvard Graduate School of Design, and later both worked at Herzog & de Meuron in Switzerland. They ended up in Von Glinow’s hometown of Chicago, at first on a temporary basis, but found it an excellent place to launch a practice. “It’s a city that appreciates architecture,” Kwong says. “That’s the most important thing.” 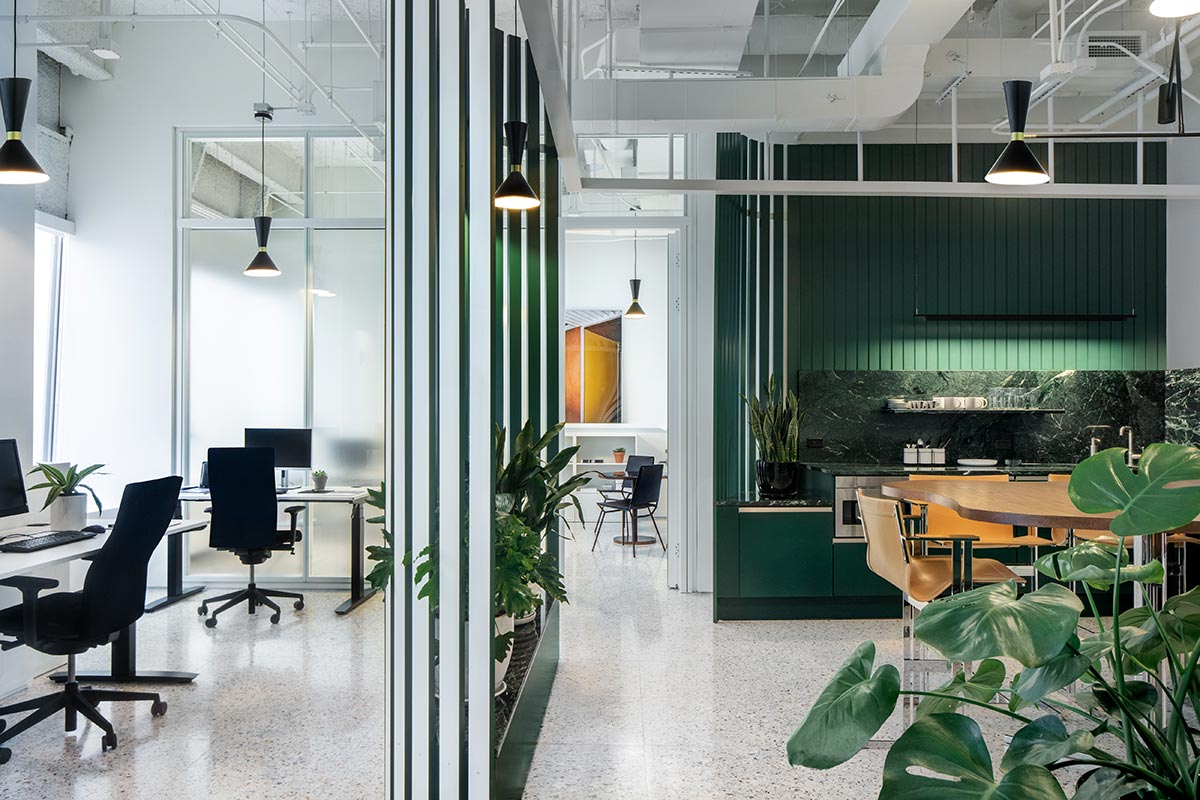 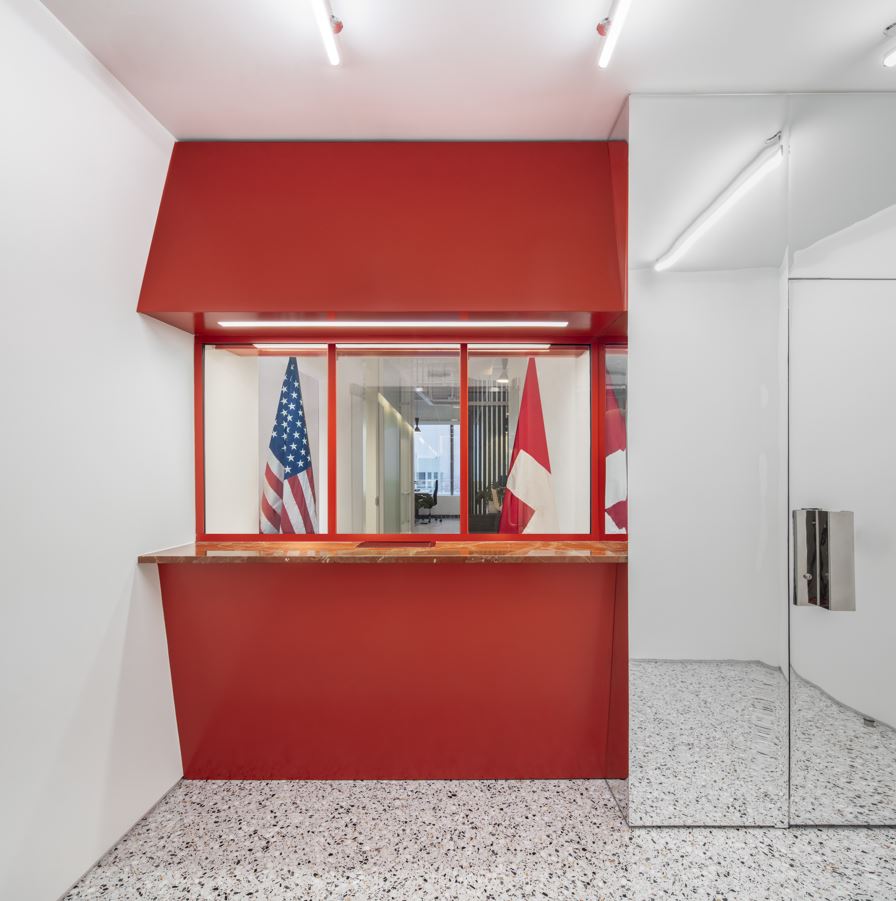 The first year wasn’t easy, the pair admit, but the early competition entries enabled them to build a portfolio of ideas and develop the future themes of their practice. Through a networking event, Von Glinow was able to secure the firm’s first commission—a laundry room for a private homeowner. Soon the project grew to encompass a number of other rooms in the house and prompted Kwong and Von Glinow to develop the notion of “smuggling architecture”—or quietly bringing design ideas—into arenas where they aren’t typically found, like American suburban dwellings.

Give Me a Minute, Please!: This proposed temporary pavilion on the Chicago River, designed with UB Studio, won first prize in Designing a Better Chicago’s 2019 competition. It consists of a pyramidal canopy attached to the structure of an existing artwork. Image courtesy Kwong Von Glinow

What’s next for the practice? Kwong and Von Glinow are at work on several residential projects in Chicago, including a small multifamily building. And they hope to take on projects of other types for clients whose ideas resonate with their approach to challenging convention. “The younger generation isn’t looking for something that just looks pretty,” Kwong says. “The question is rather, ‘How do I really want to live?’ ” 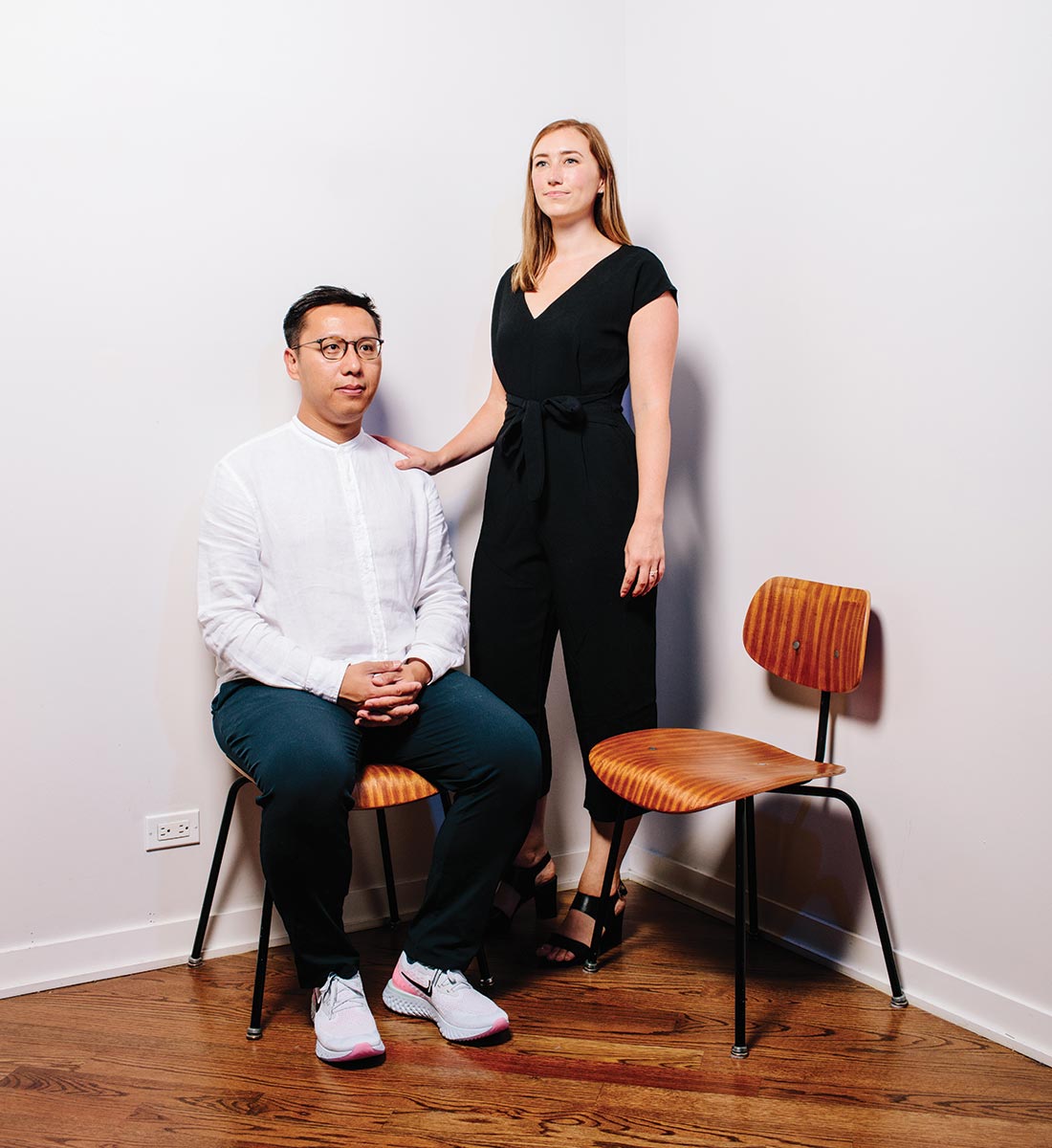