December 2022 Editor's Letter: Architecture with a Capital A, from California to Taipei

Leading architects in contemporary practice have long been engaged in some of the most urgent problems we face—the climate crisis, the need to create more and better affordable housing, and ways to improve urban infrastructure and public space. We at RECORD have championed the best of the projects that have emerged from such essential work and will continue to do so.

But we can’t overlook another kind of architecture—design that just blows your mind. 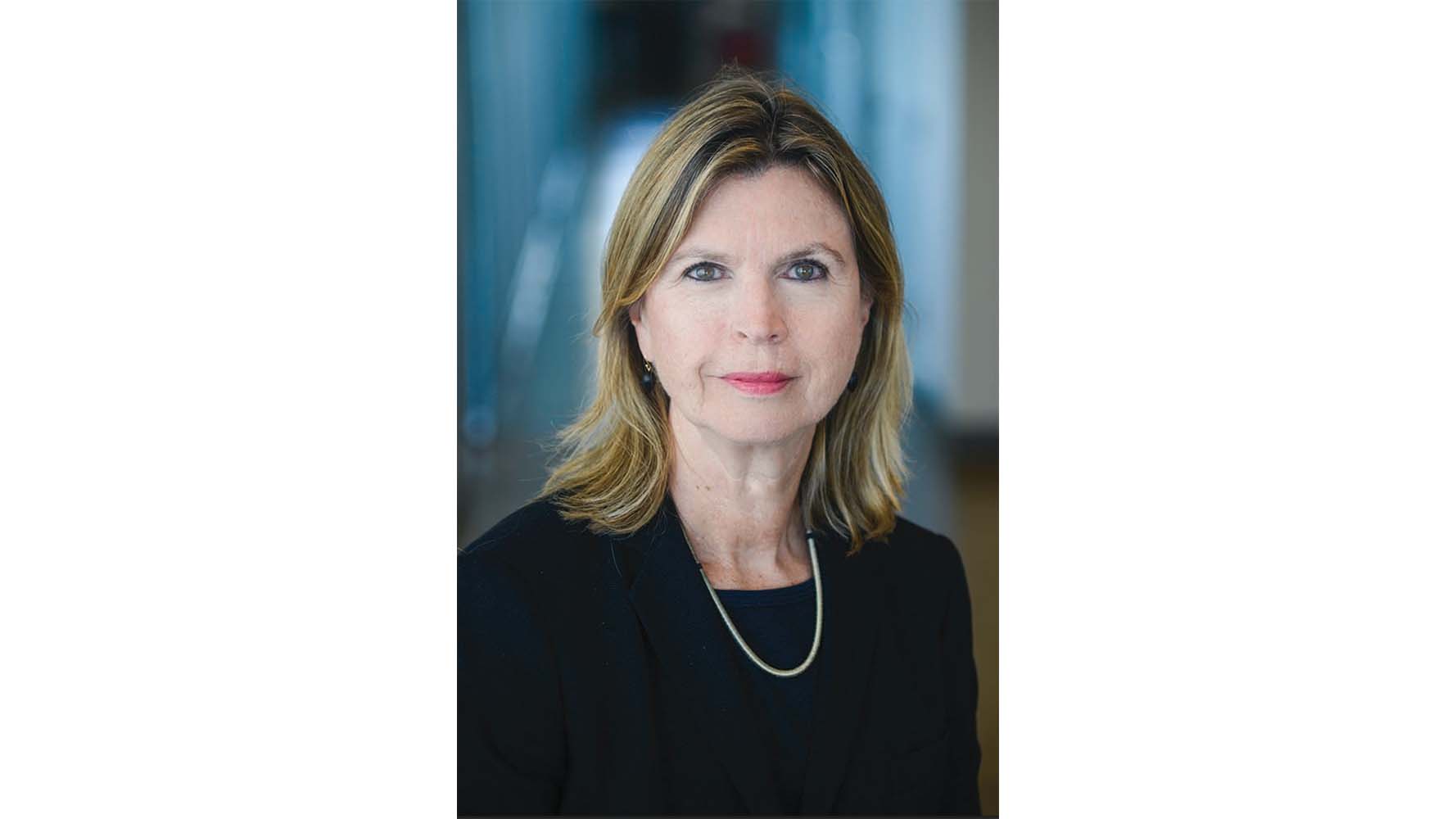 A case in point: OMA’s Taipei Performing Arts Center, featured on this month’s cover. Some of us have been watching this project progress for more than a decade, with its giant sphere crashing into an orthogonal structure like a meteor in a sci-fi movie. Despite the long wait, now that it’s finally open, it looks, amazingly, ahead of the curve, its big globe teetering on slanted columns, hovering over an urban plaza, and its oddball form seeming at ease within the eclectic cityscape of Taipei. It’s no coincidence that Rem Koolhaas, who led the design team, is a fan of the late Japanese architect Kazuo Shinohara: “I was excited by his ability to combine complete randomness with complete conviction,” Koolhaas told RECORD.

Like the Taipei project, the Orange County Museum of Art, by Morphosis, in Costa Mesa, California, endured a long gestation period, getting under way in 2008 yet only opening last October. The complex, idiosyncratic form—we expect no less from Morphosis founder Thom Mayne—is also surprisingly fresh. Mayne insists it’s not an “object building” because, as he puts it, “I’m more interested in the spatial experiences in between, and how those seeming fragments can become a cohesive whole.” To that end, an undulating skin of off-white terra-cotta tile bobs and weaves, wraps and peels away, opening up all kinds of vistas and public spaces—walkways, bridges, a grand stair, a roof terrace—and luring the visitor inside to see art in serene rectilinear galleries. In fact, is the museum really a building at all? Only somewhat, maintains Mayne, because it’s also “part urban space, part landscape, part outdoor, part indoor.”

With Thom and Rem, you expect the unexpected. But these venerable masters—both are 78—have an heir in the younger Tokyo architect Junya Ishigami, who, using his own unique language, likes to skim the edges of possibility in such projects as a semi-open plaza in Kanagawa, which has super-thin sheets of white steel with cutouts overhead, or his forested water garden in Tochigi prefecture. In this issue, we visit Ishigami’s astonishing cave dwelling-cum-restaurant for a private client/chef in the southern Japanese city of Ube. The architect excavated the clay-rich site, then deployed poured concrete to create a structure around a series of earthy, craggy rooms, joined by archways whose exterior openings are filled with perfectly fitted glass, so occupants can look out onto sunken gardens.

This fantastical house and restaurant clearly falls within our definition of culture in this issue—even the Taipei theater has its connection to the food traditions of that city, with night-market stalls nearby and the institution itself explaining the building to locals as a three-broth hot pot. Elsewhere in this culture-rich issue is a beautiful, snaking glass pavilion in Japan by Takashi Suo, who cut his design teeth at SANAA; the Charles Nègre Library and Cultural Center in the south of France, surgically inserted into an old neighborhood, by Ivry Serres and Beaudouin Architectes; and David Geffen Hall in New York, the latest revamp of the 1962 Lincoln Center concert venue, this version undertaken by Diamond Schmitt and Tod Williams Billie Tsien Architects, with a subtle, shape-shifting design to improve the acoustics and enliven its public spaces.

It’s a rich feast of architecture—designed for theater, music, art, and food—with something for everyone’s taste.