What Next: William F. Baker

Charles Linn, FAIA
Order Reprints
No Comments
William F. Baker is the structural engineering partner for Skidmore, Owings & Merrill and has been involved in projects such as the Burj Khalifa and James Turrell’s Roden Crater. 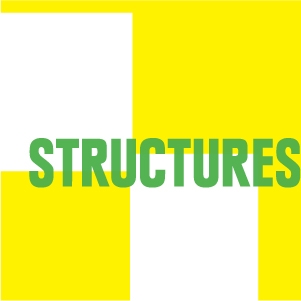 Architectural Record: How does the research you do help architecture to evolve?

We are developing tools that are useful in solving myriad problems. One of the biggest things we’re doing, which is just in its infancy, is optimizing for multiple variables. I try to come up with efficient structures that can turn into interesting architecture. Is there an ethical position for engineers? One could say they shouldn’t be wasteful.

Where do you see technological advances happening in the near future?

There is a lot happening with the development of new structural materials. Metallurgists and material scientists are using powerful computers to look at what happens at the molecular level in order to create the next generation of steel, concrete and other materials. These advanced structural materials will change "what is possible."

Is anything changing in terms of the way we construct buildings?

The automation of the construction site is happening quickly. The Burj Khalifa was basically a vertical factory. The large Japanese and Korean construction firms are spending a lot on R&D, and in the UK, Ray O'Rourke of Laing and O'Rourke has made some large grants to universities. But in the U.S., there isn't as much money spent in this area as there should be. We will probably see the results of this research overseas before it comes to the U.S.

How have computers changed the field?

Do you ever see things that make your blood boil?

I see things that strike me as ridiculous. A lot of the time I see a tall building design that’s dead on arrival. It’s not going to happen. And the client might spend $100 million bucks discovering that.

What have you learned as you've worked on major projects like the Burj Khalifa?