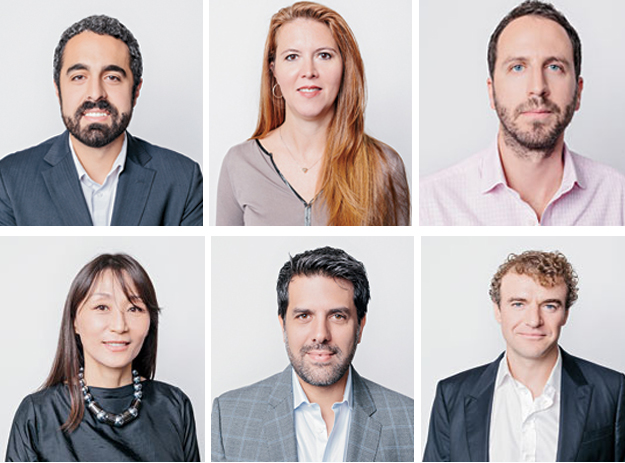 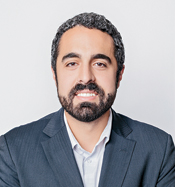 As a director at Vocon, Amato is involved in design, construction coordination, and project management, and has worked with notable clients such as Colgate-Palmolive and Citigroup. A registered architect in New York State, he is also a former president of the IIDA's New York chapter. 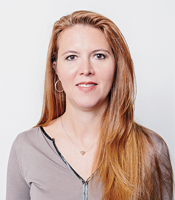 Gilden is a senior project designer, at IA Interior Architects, whose notable interiors projects include a renovation for Amazon, multiple renovations for KPMG, and a conference center for the American Payroll Association. She holds a Bachelor of Science from Louisiana Tech University and is NCIDQ Certified. 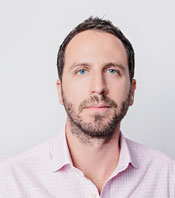 A senior project designer at NBBJ, Kath has led design teams for projects ranging from large-scale commercial and high-rise mixed-use to master plans, both domestically and internationally. Currently, he is working on a 1 million-square-foot hospital in Shanghai. He is a graduate of Kent State University. 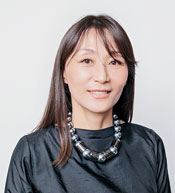 A principal and design director at Gensler, has overseen work at several of the firm's offices. In addition to completing projects for some of the world's most influential companies, from financial to retail markets, the interior designer is also an adjunct professor at Pratt Institute. 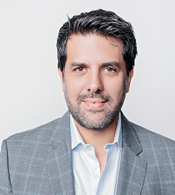 Rodriguez is a registered architect and principal of FXFOWLE Architects. His work varies in scale and runs the gamut from educational to hospitality projects. Currently, he is leading the design for two high-rise buildings in Brooklyn, New York. He holds a Master of Science from MIT. Zdanius is the head of industrial design and an associate principal at Grimshaw Architects. Work includes the central gallery of the Queens Museum in New York and Poltrona Frau seating for the Miami Science Museum. He holds a Bachelor of Applied Science in landscape architecture from Melbourne's RMIT.