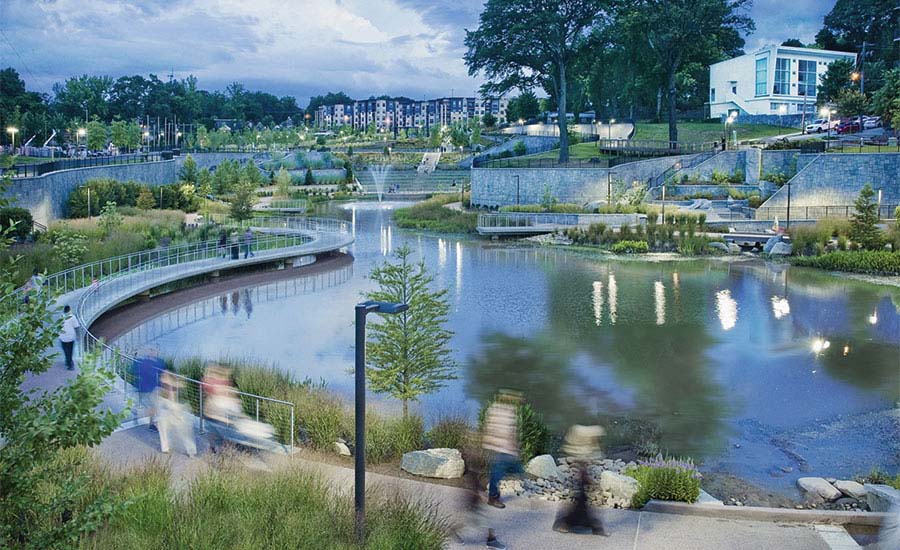 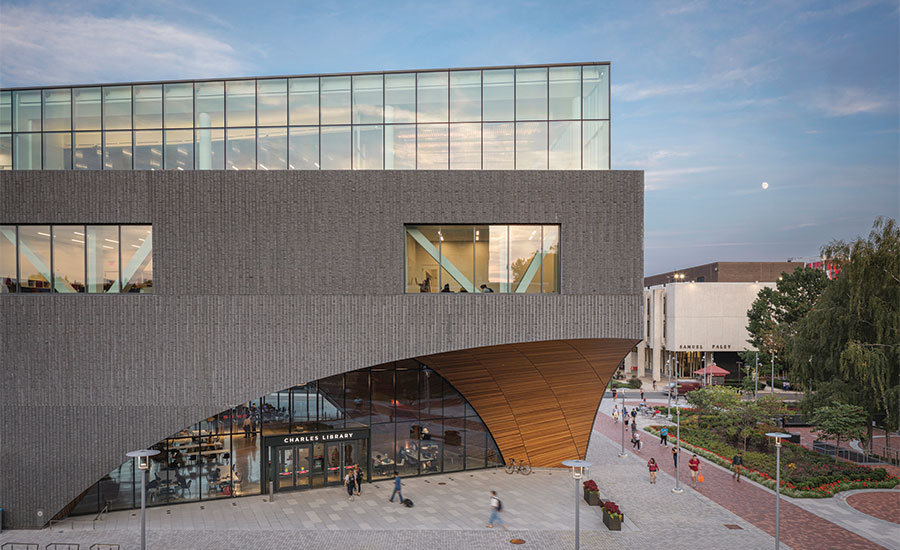 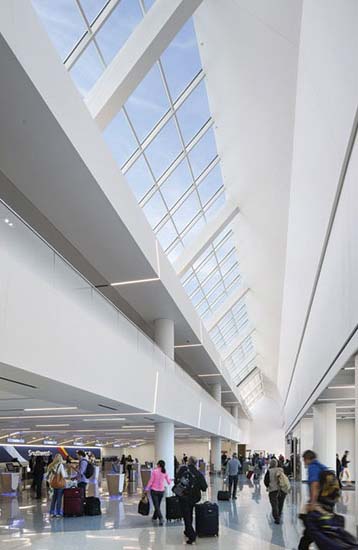 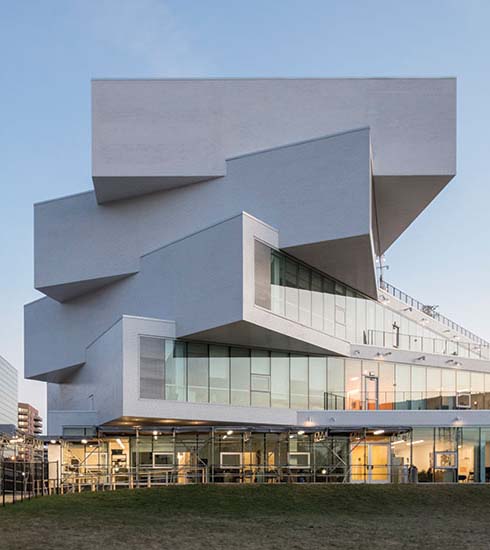 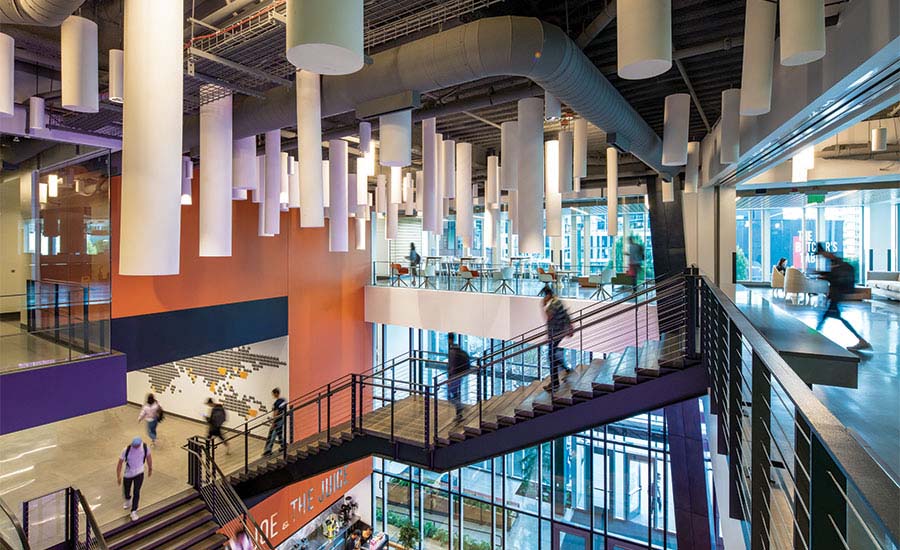 Your Architecture Firm is Leaking Money