NFTs and What They Mean for Architecture

NFTs – which stands for non-fungible tokens – have taken the internet by storm. NFTs are digital files, like architectural renderings and graphic designs, that are available for sale on blockchain where they can be minted, bought, and sold using cryptocurrency. On March 17, someone bought the first virtual reality house, designed by Krista Kim, for half a million dollars.

The New York Times too created a column as an NFT for sale yesterday, and Twitter’s founder Jack Dorsey sold his first tweet from 2006 as an NFT on Monday to Malaysia-based businessman Sina Estavi for $2.9 million dollars. These events signify a shift in the power of cryptocurrency, which has become more mainstream and valuable during the pandemic, and the surge in digital art sales demonstrates that people want to use their crypto assets as a way of investing. 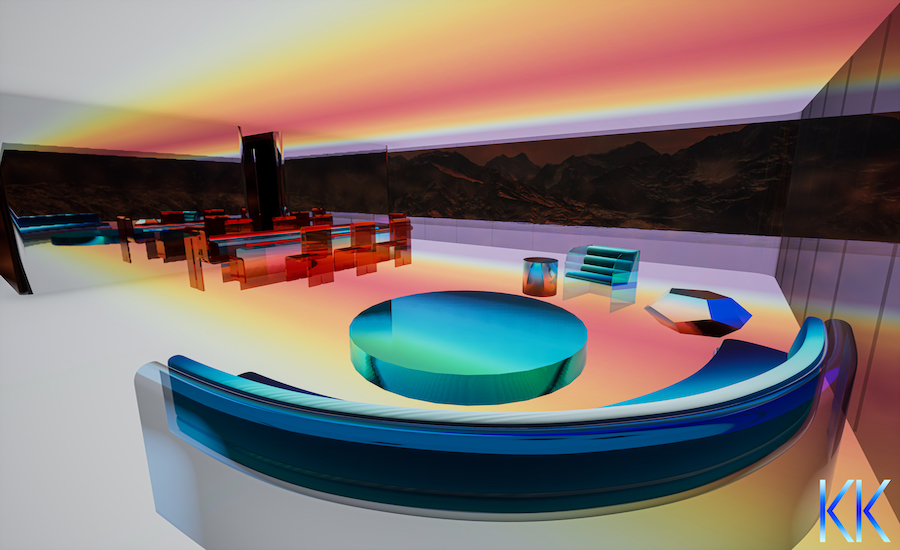 The Toronto-based Kim spoke with RECORD about her process creating the house, and what the future looks like for the world of architecture and NFTs.

Currently, most NFT sales happen on online art marketplaces as individual images through Ether and Bitcoin, but Kim believes that NFTs are going to quickly become more interactive and experiential, and have an impact on real life, especially in architecture. In this format, architectural renderings could turn anyone into a decision-maker or influencer.

“It’s totally possible for changes to be made in real-time while viewing the building in augmented reality (AR). This is the exciting aspect of the creative process for architecture,” Kim says. 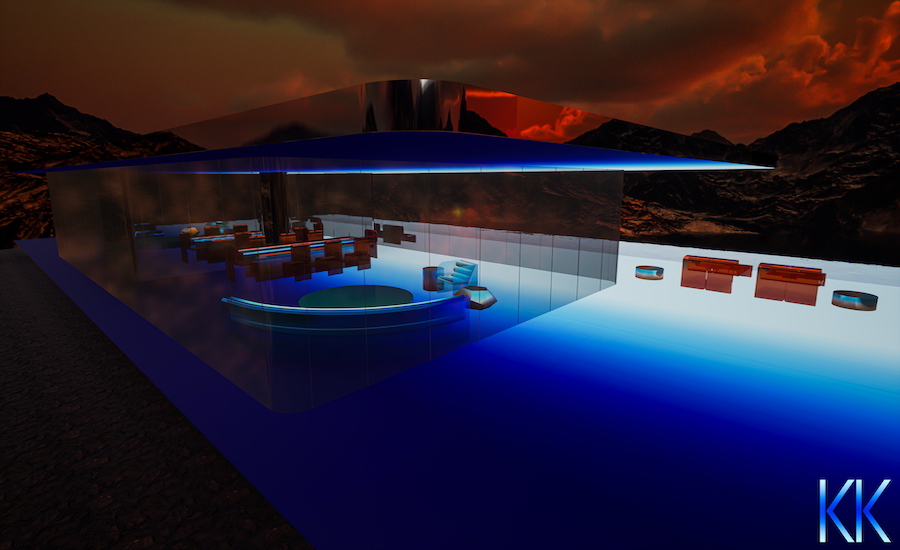 The massive change is coming in the way architectural renderings can be experienced. “What that means is you can have people participate with augmented reality in your architectural plan,” she says. “Everyone can be transposed into the real world. The entire community can see it [the project] – the politicians, the regulators, the designers, and everyone can vote on it. There are so many incredible possibilities for architecture.”

Also leading these efforts is SuperWorld, an AR virtual real estate company where users can purchase places like stadiums and skyscrapers through Ethereum. “SuperWorld is going to release the whole potential of NFT, including architecture,” says Kim.

Kim first made her NFT digital home, called Mars House, as a conceptual artwork in March of last year during the coronavirus lockdown on her Procreate iPad. She then hired an architect to render her sketches onto Unreal Engine – a gaming creation software – and posted it on her Instagram. She didn’t intend to sell it but this January, she discovered NFTs and signed up to the online art marketplace SuperRare where she was listed as a seller and sold the house—her art—for 288 Ether ($512,000). 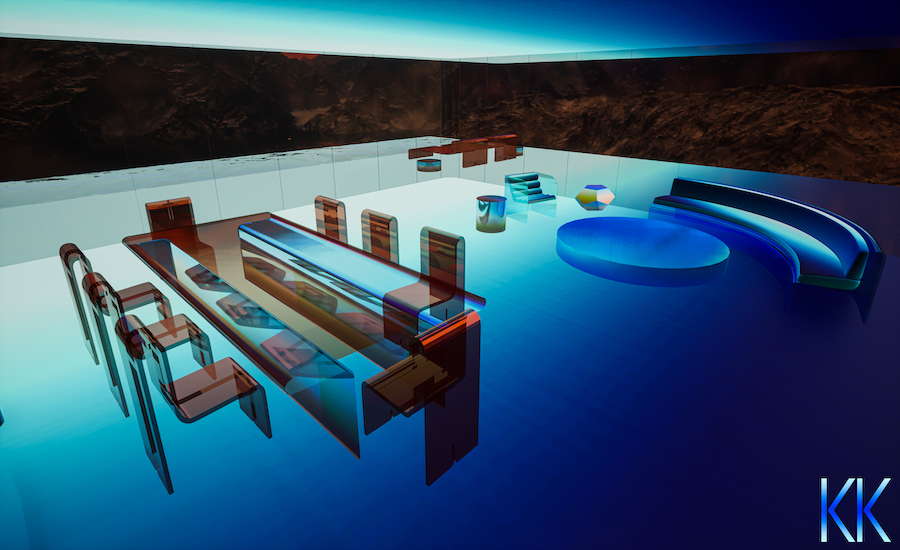 Last month, NFTs gained traction among the design and architecture communities when Andrés Reisinger sold his virtual furniture in an online auction, with one piece garnering close to $70,000 for the Argentinian designer, and days later the Cape Town-based digital artist Alexis Christodoulou sold his Instagram-famous renderings of surrealistic interiors and landscapes.

NFTs are based on blockchain technology that enables digital works to be authenticated as original works so that they can be sold, bought, and collected. The NFT acts as a certificate, similar to a deed for a car or house. The collector owns the files and is required to register the design, upload it and integrate it on a Metaverse – a collective virtual shared platform. The process is then repeated with each new sale.