Skidmore, Owings & Merrill (SOM) will create a “self-sustaining neighborhood” for the 2026 Olympic Village for the winter games in Milan, complete with solar panels, roof gardens, and mass timber structures.

The firm beat 27 other firms to design this component of the Milan Olympics, as part of a master plan first unveiled this March, when a team led by Diller Scofidio + Renfro (DS+R) was selected for its Parco Romana proposal to turn Milan’s Porta Romana railway yard into a mixed-use district for the Games and for use well into the future. SOM’s athlete housing, for example, will be turned into much-needed student and affordable housing after the event. 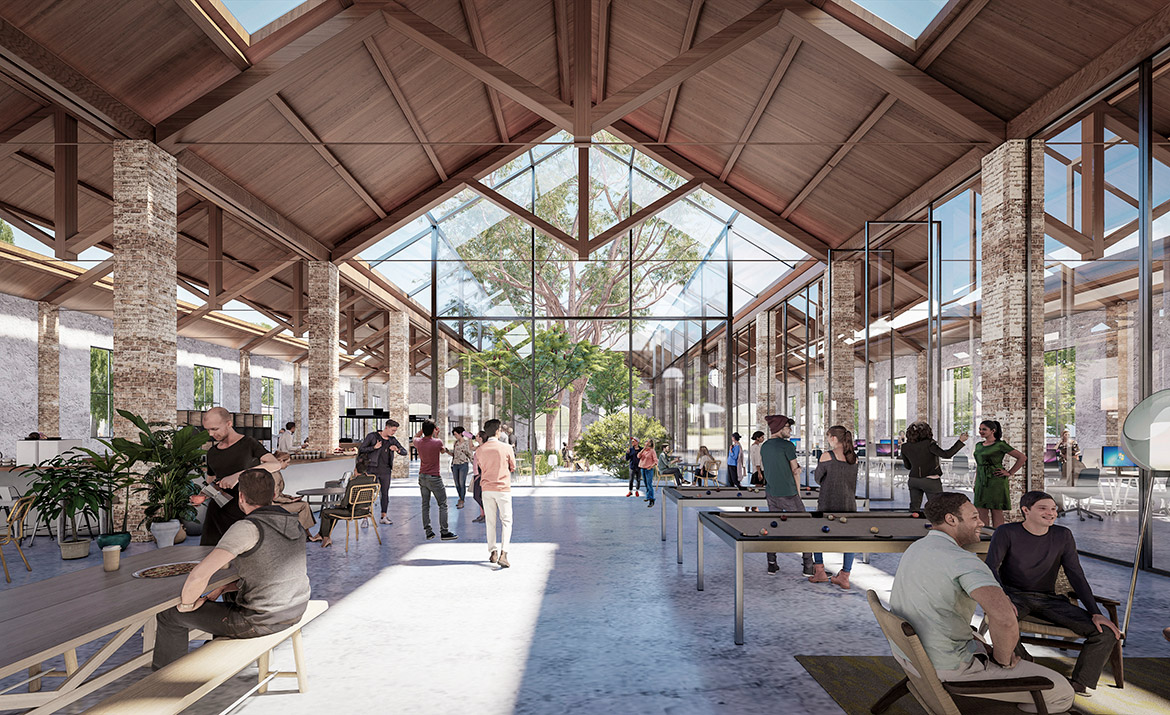 Although SOM lost its bid to design the entire master plan, the firm is leading the design of the Olympic Village. Six new residential buildings will serve as housing for Olympic athletes, and two existing industrial structures will be repurposed into public spaces and form a gateway to the village on the southwest corner of the site. DS+R’s proposed elevated rail park (akin to its Highline in New York) will be realized too, as well as a grassy area that overlooks OMA’s Fondazione Prada art center.

As part of SOM’s village design, the athlete housing will be built with mass timber in a linear bar format with terraces, and the historic structures’ exterior envelopes and roofs will be fully restored, while their brick and wood interiors exposed but with new skylights. 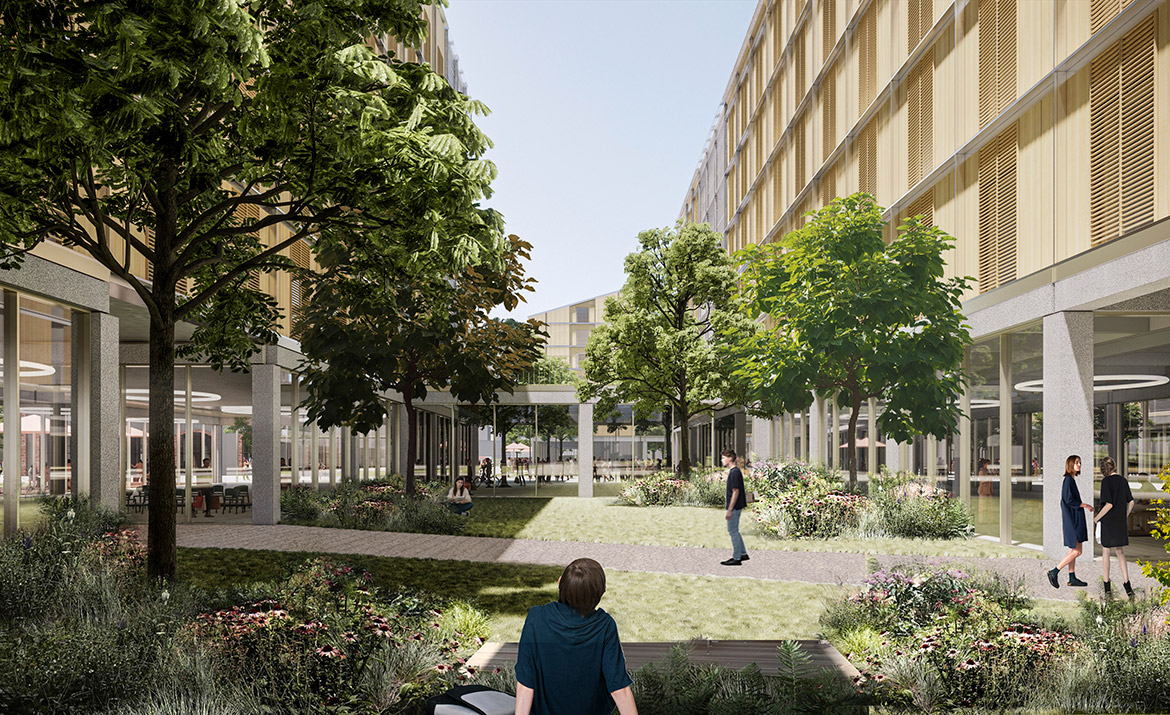 The 2026 Winter Olympics Games will be held in two Italian cities, in Milan and Cortina d'Ampezzo (a ski resort about a 5-hour drive away), marking the first Olympic Games with two official host cities. It is also the first time Milan is hosting the games.

The 2020 Summer Olympics start on Friday in Tokyo, after a year-long delay because of the coronavirus pandemic. The next Winter Games will be in February 2022 in Beijing.