This website requires certain cookies to work and uses other cookies to help you have the best experience. By visiting this website, certain cookies have already been set, which you may delete and block. By closing this message or continuing to use our site, you agree to the use of cookies. Visit our updated privacy and cookie policy to learn more.
Home » RECORD Celebrates International Women's Day With a Look Back at the Women in Architecture Awards
Architecture NewsSpotlight on Women Leaders in Design

RECORD has announced the 2021 winners of its Women in Architecture Design Leadership awards, which recognize and promote the role of women in the profession in the U.S. across five categories: Design Leader, New Generation Leader, Innovator, Activist and Educator. Now in its eighth year, the award’s winners for 2021 are Design Leader Annabelle Selldorf, New Generation Leader Amanda Williams, Innovator Julie Bargmann, Educator Deborah Berke, and Activist Tamarah Begay. Through their efforts in design and in tackling broader social challenges, these five women have proved to be inspiring leaders in the field of architecture and beyond. 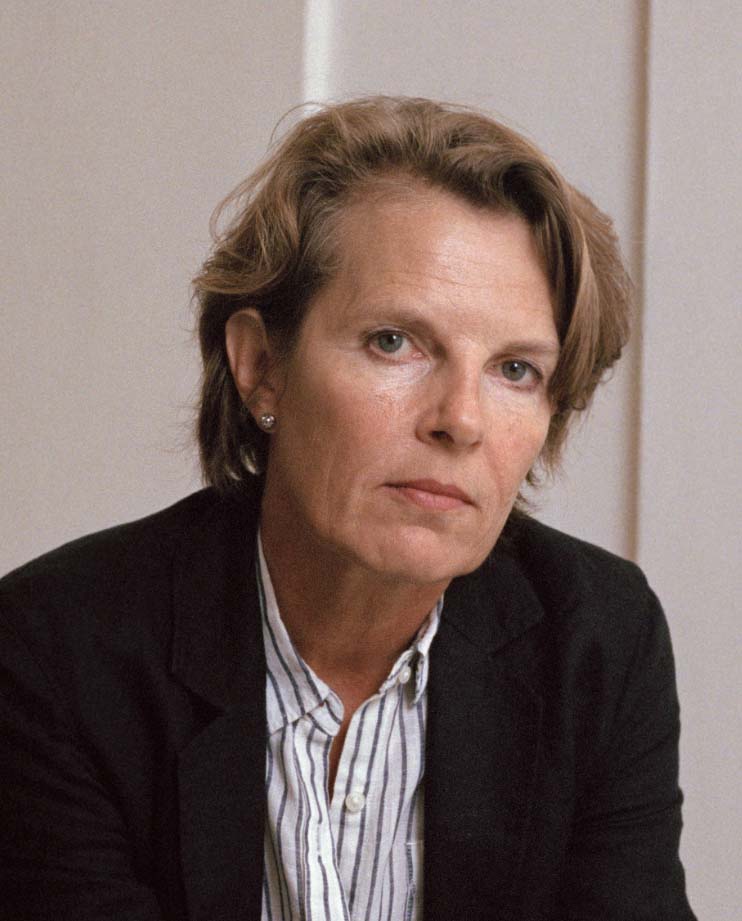 Selldorf, who runs the 65-person firm Selldorf Architects in New York, is noted for her designs for galleries and cultural institutions, particularly her sensitive approach to reimagining historic structures. She is currently working on a major enhancement to Manhattan’s Frick Collection, and her firm recently won a design competition to lead a team on a suite of projects to upgrade the National Gallery in London. 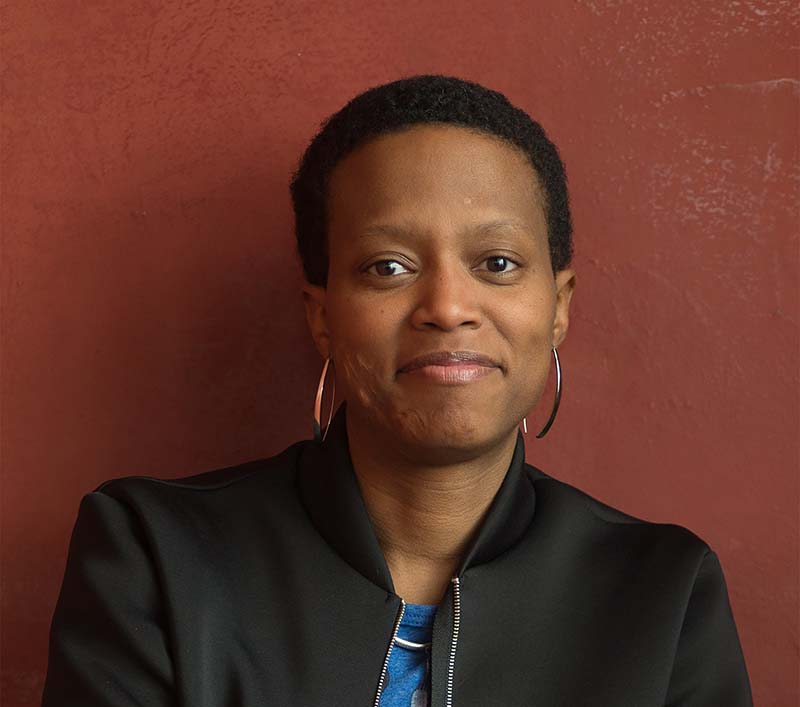 Williams is a Chicago-based visual artist, trained as an architect, whose installation work often probes the impact of race on the urban realm. She was one of ten designers and artists commissioned for last spring’s exhibition at the Museum of Modern Art, “Reconstructions: Architecture and Blackness in America.” 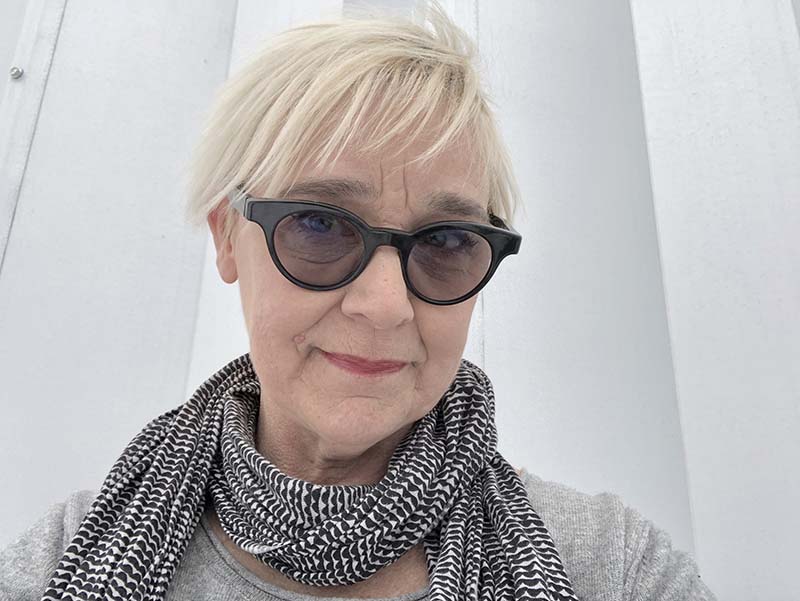 Founder of landscape architecture firm D.I.R.T. in Charlottesville, Virginia, Bargmann is widely recognized for her remediation of former industrial sites, including her award-winning project for the Urban Outfitters headquarters in the Philadelphia Navy Yard and Vintondale Reclamation Park, a formerly toxic area in Pennsylvania devastated by acid mine drainage. 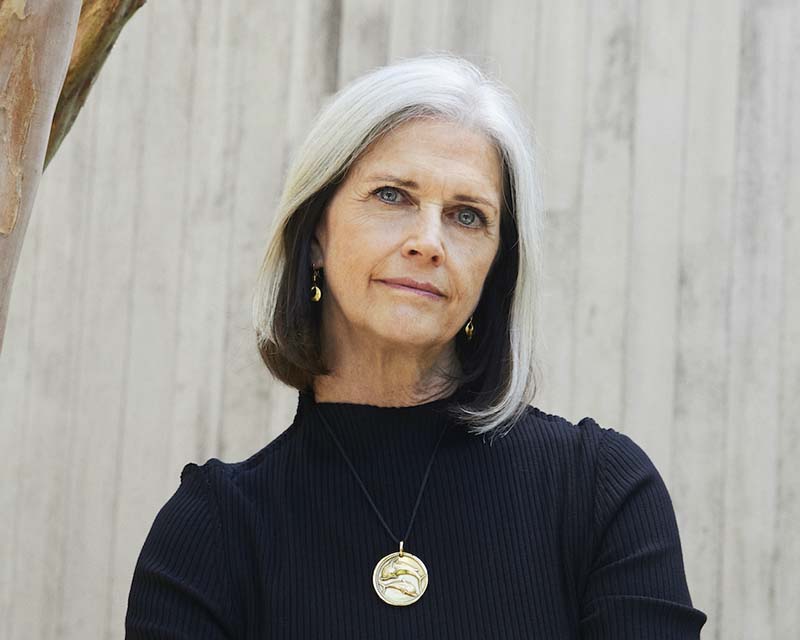 The first woman to be dean of Yale School of Architecture, Berke has worked to increase diversity among students and faculty, provide more financial aid, and more deeply engage the community around Yale and across the globe. She is also the founder of Deborah Berke Partners in New York. 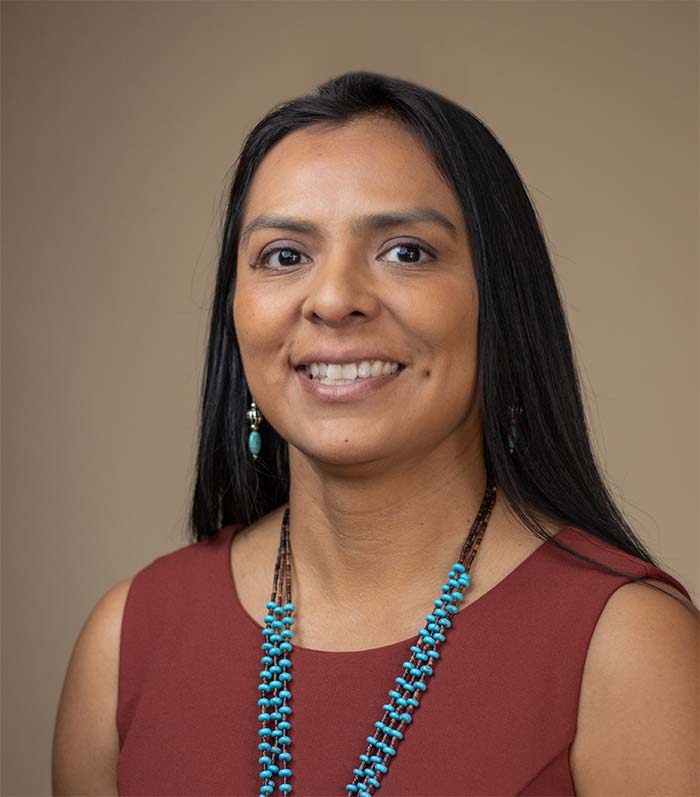 The first woman in the Navajo nation to become a registered architect, Begay founded the Indigenous Design Studio + Architecture nine years ago and works with with Native American tribes to connect culture, language and tradition through design and planning. She also teaches at the School of Architecture and Planning at the University of New Mexico.

The 2021 winners were chosen by an independent jury of architects: Jing Liu of SO-IL; Tomas Rossant of Ennead; Julie Eizenberg of Koning Eizenberg Architecture; Mark Gardner of Jaklitsch Gardner Architects; and Claire Weisz of WXY Studio. The jury made a point this year of expanding beyond architectural practice to embrace landscape and public art. The awards will be celebrated at a forum and ceremony in New York City on October 21st. For more information and to register, click here.

“Five practitioners discuss the driving forces of their careers. Whether they explore innovation in cultural and civic projects, transmit knowledge through architectural education, advocate for equity in the field, these architects have deployed their skills and advanced the profession through varied means.”