The Royal Institute of British Architects announced Balkrishna Doshi as the recipient of its 2022 Royal Gold Medal on December 9th. With a decades-long career that has included over 100 built projects spanning administrative, cultural, educational, housing, and residential buildings, Doshi has built a practice steeped in local tradition and imbued with modernist values. The subject of numerous exhibitions, the 2018 Pritzker Laureate and advocate for equitable housing is internationally renowned not only for his architectural expertise, from urban planning to social housing, but also for his work in education. As a visiting professor at universities around the world, he has influenced generations of students.

According to RIBA, Doshi’s multi-disciplinary practice has “combined pioneering modernism with vernacular, informed by a deep appreciation of the traditions of India’s architecture, climate, local culture, and craft.” The award, which recognizes lifetime achievement in architecture and the built environment, has required the queen’s approval and involved a special ceremony since its inception in 1848. 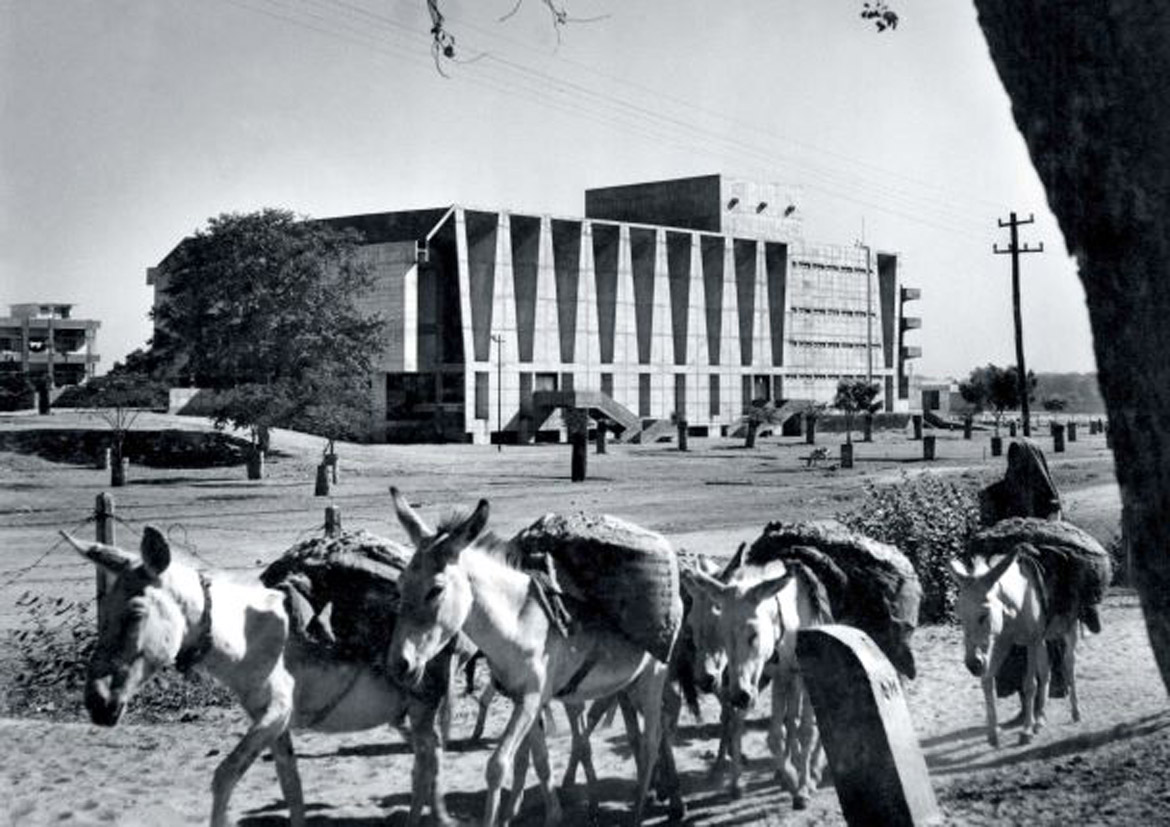 “I am pleasantly surprised and deeply humbled to receive the Royal Gold Medal from the Queen of England. What a great honor!” Doshi said in a statement upon receiving the award. “The news of this award brought back memories of my time working with Le Corbusier in 1953 when he had just received the news of getting the Royal Gold Medal,” he said, adding, “today, six decades later, I feel truly overwhelmed to be bestowed with the same award as my guru, Le Corbusier - honoring my six decades of practice.”

Born in Pune, India, in 1927 to a family of furniture makers, Doshi studied architecture at the Sir J. J. School of Architecture at the University of Bombay. From 1951 to 1954, he worked as a senior designer for Le Corbusier in Paris, and then, subsequently, for four more years in India. Beginning with India Institute of Management Ahmedabad (completed in 1966 and still in use), he also forged a decade-long collaboration with architect Louis Kahn. By 1956, Doshi established his own practice: Vāstu Shilpā (Sanskrit for ‘art of the built environment’) later renamed Vāstu Shilpā Consultants–which today has over 60 employees and adheres to a ‘philosophy of proactive participation’ that invites dialogue and discourse. 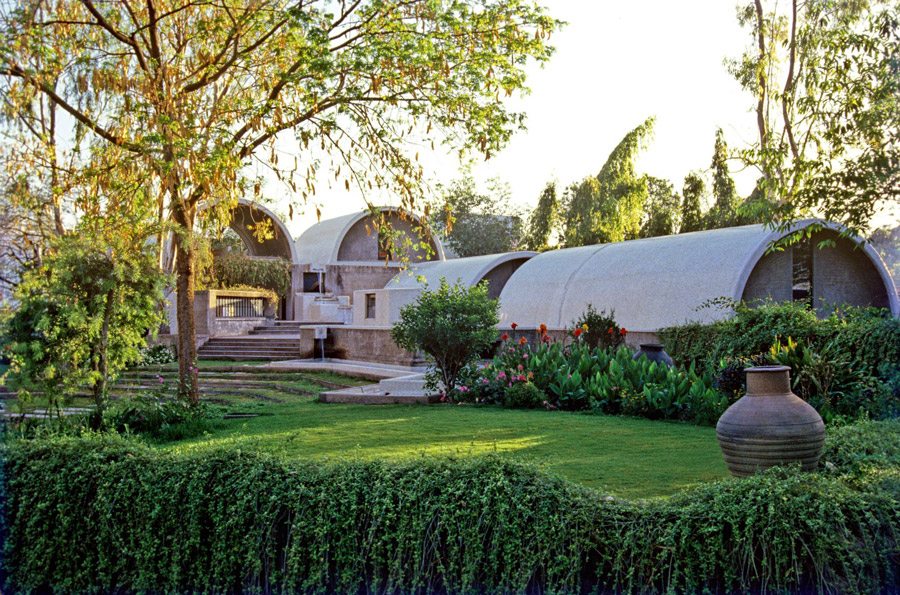 “At ninety-four years old, [Doshi] has influenced generations of architects through his delightfully purposeful architecture,” said RIBA President Simon Allford of the decision. At a time when technology has enabled design divorced from local ties and traditions, “Balkrishna remained closely connected with his hinterland: its climate, technologies new and old and crafts,” Allford added. “Doshi’s outstanding contribution to the art of architecture, the craft of construction and the practice of urban design establish him as a most deserving recipient.”