It's not every day that Pritzker Prize-winning architects share a stage with David Beckham, one of the most famous athletes in the world. But there they were: Alejandro Aravena and Jacques Herzog, patiently listening while Beckham spoke, incongruously, about his business ventures and social media following. The trio were on stage Sunday in Doha, Qatar—Beckham to help promote a new museum of sports, and the architects to announce the development of their own new museums in the capital city. Rem Koolhaas, whose firm is designing a third Qatari museum, was unaccounted for.

The planned museums include two newly announced projects, the Lusail Museum for Orientalist art by Herzog & de Meuron and the Qatar Auto Museum by Koolhaas’s OMA, as well as the Art Mill for modern and contemporary art by Aravena and his firm ELEMENTAL. Aravena was selected to design the Art Mill project in 2017. 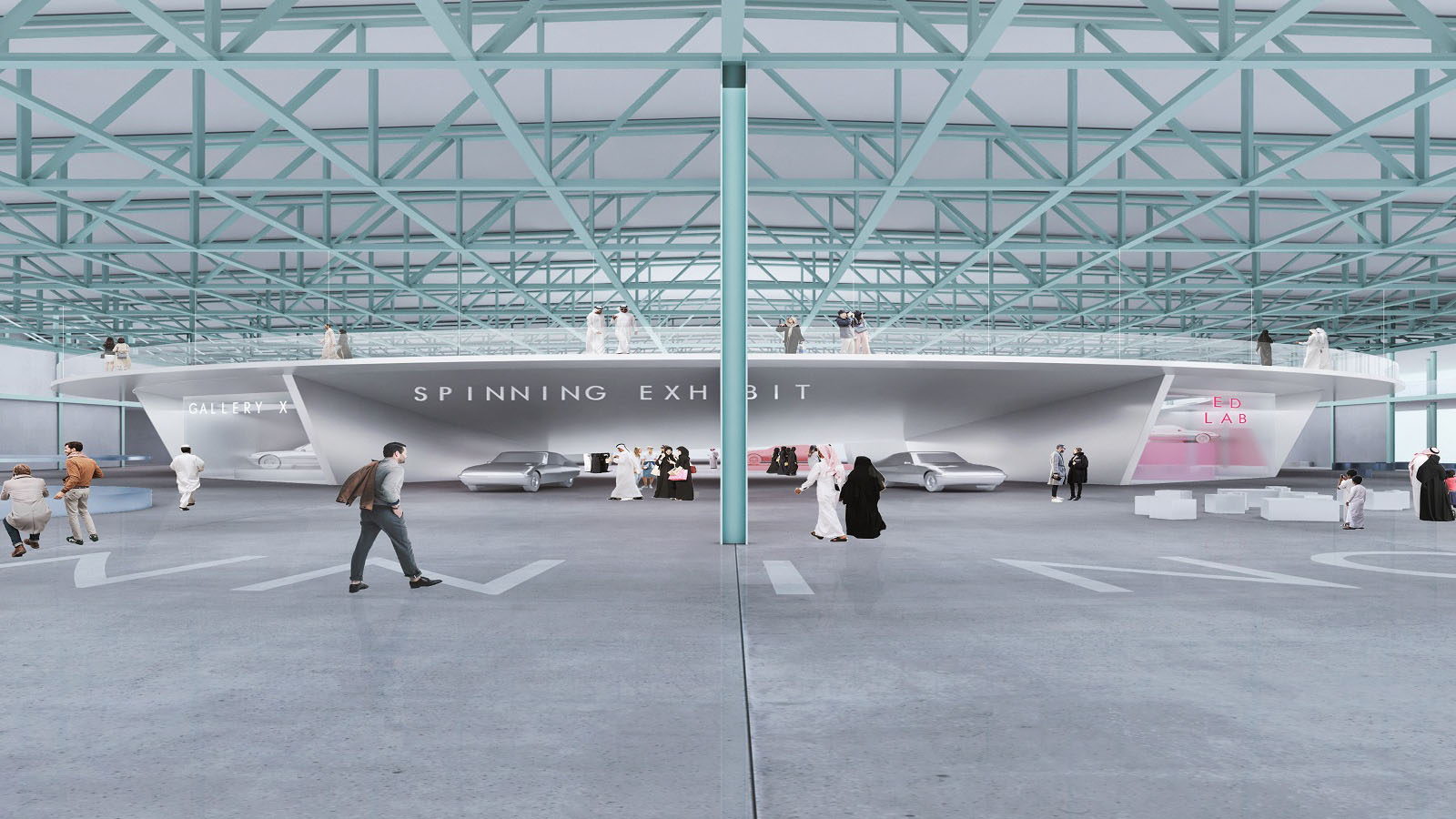 Sunday’s event, held as part of Qatar’s Doha Forum and moderated by Qatar Museums chair Sheikha Al Mayassa bint Hamad bin Khalifa Al Thani, painted a rosy picture of Qatar’s development and investment in arts and culture. Al Mayassa, the sister of Qatari Emir Tamim bin Hamad Al Thani, described the plans as an effort to “build the Qatar we want for our children and our citizens.”

Left unaddressed were widespread reports of migrant labor abuse that for more than a decade have dogged Qatar’s development initiatives, most prominently the construction of stadiums for the 2022 FIFA World Cup that will be held starting in November.

According to U.S. estimates, Qatar has a population of 2.5 million—but only about 300,000 of the country’s residents are citizens. The rest are migrant workers from Africa, South Asia, and Southeast Asia, many of whom were brought to the country to construct sports and cultural venues. For years, non-governmental organizations including Human Rights Watch and Amnesty International have documented systemic abuse of these migrants—ranging from wage theft to restrictions on changing jobs to dangerous working conditions.

In February 2021, The Guardian reported that more than 6,500 migrant workers had died in Qatar in the years following its selection in 2010 to host the Word Cup. Many of the deaths were not properly investigated, according to the newspaper, and experts say that a number of them likely resulted from outdoor work in Qatar’s brutal summer heat.

Qatar’s government has announced a number of reforms to its labor practices in recent years, but critics say that implementation has been lax and abuses have continued. Just three weeks ago, Human Rights Watch said it has documented numerous cases in which laborers working on the World Cup venues were not paid for more than five months. “While Qatari authorities invest in major public relations efforts to draw attention to labor reforms, they rarely put their money where their mouths are when it comes to migrant workers’ rights,” said Michael Page, deputy Middle East director at Human Rights Watch, in a March 3 release.

Public relations representatives promoting the Doha Forum have not responded to a request from RECORD asking whether the new museums will be built by migrant workers.