The dramatic concrete Kyiv Crematorium (1968–81), designed by architect Avraam Miletsky in collaboration with artist couple Ada Rybachuk and Volodymyr Melnychenko, is a landmark of Ukraine’s Soviet-era modernism. According to Atlas Obscura, the crematorium—conceived by city authorities in the 1960s—initially faced opposition from those for whom incineration called to mind the Babyn Yar massacre, in which over 100,000 Jews were murdered and their bodies burned. In response, the designers—at the urging of the artists—produced a composition of curving, geometrically derived structures that perhaps recall the expressionist works of Erich Mendelsohn. Its two symmetrical crematorium halls, or "Halls of Farewell," as they are officially known, mirror one another with dome-like structures said to represent a flame, according to writer Alex Bykov. The three designers hoped the structure would serve a therapeutic purpose, helping funeral congregants cope with loss and mourn their loved ones. Perched on Bajkova Hill at the back of the city's historic Baikove Cemetery, the crematorium forms one part of Rybachuk and Melnychenko’s larger Memory Park landscape. The park also includes terraces and the Wall of Remembrance, which is adorned with a bas-relief that in the 1980s was covered in a layer of concrete by order of the Soviet government.

In April 2022, RECORD touched on Miletsky’s work in a conversation with Ukrainian scholar Ievgeniia Gubkina. 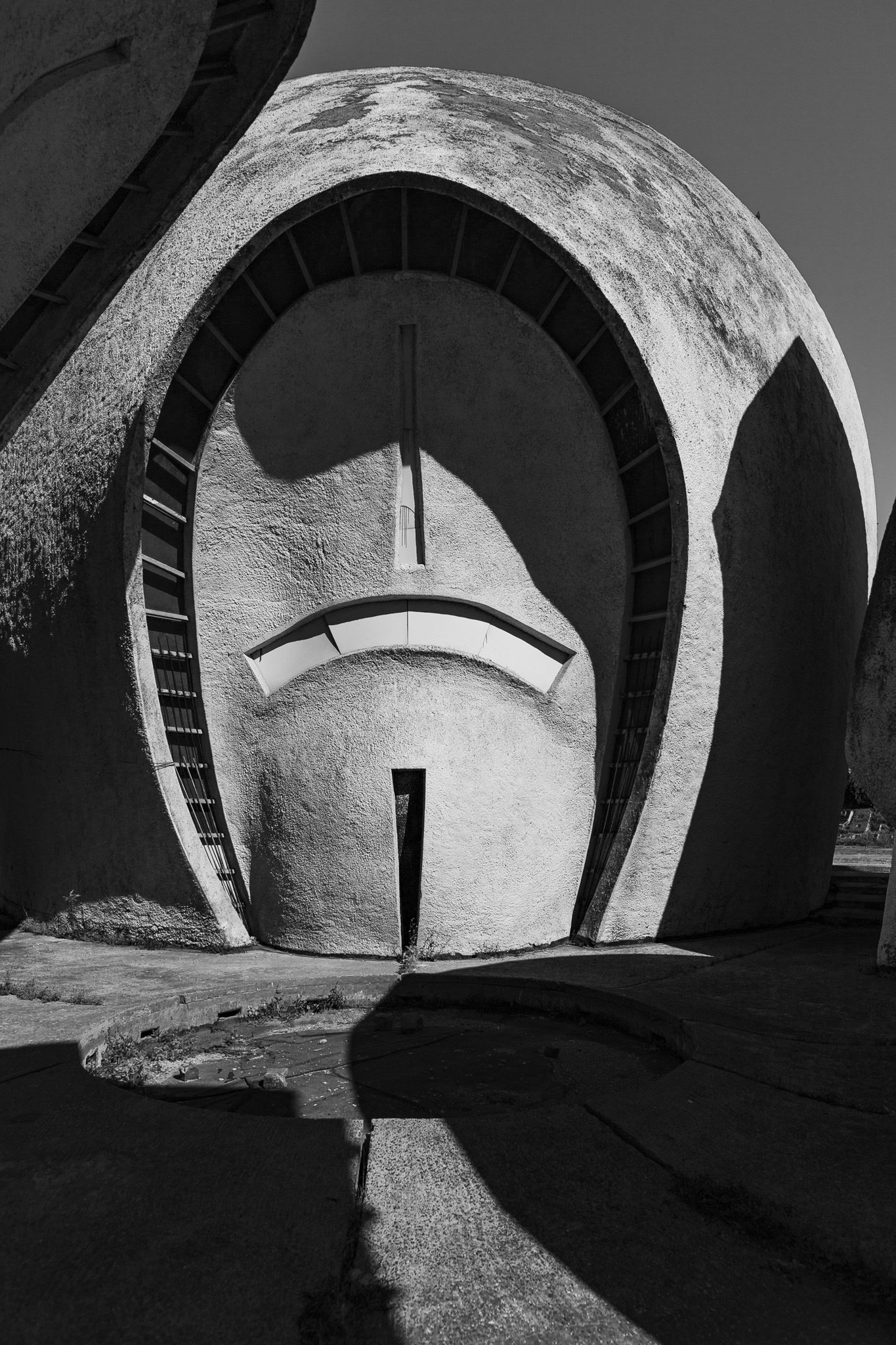