On Tuesday, The New Orleans Advocate reported that Brad Pitt’s Make It Right Foundation has reached a settlement of $20.5 million in the class-action lawsuit filed four years ago by homeowners in the Lower 9th Ward of New Orleans. The suit alleged that the foundation had placed residents in over 100 homes with defective designs constructed with faulty building practices and materials, after which they neglected repeated calls for repairs and maintenance. 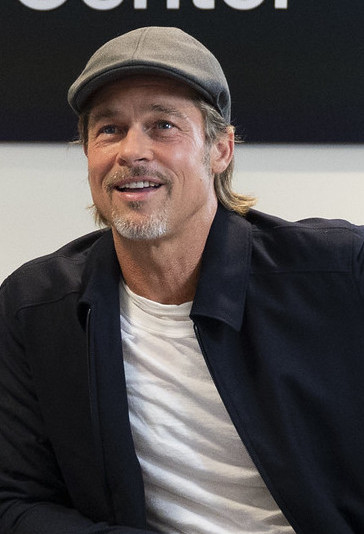 The A-lister’s non-profit launched its ambitious and highly publicized initiative in 2007, enlisting an impressive roster of world-famous architects (including David Adjaye, Thom Mayne, and Shigeru Ban) to design LEED Platinum homes, in order to rebuild the community after the devastation of Hurricane Katrina two years earlier. In addition to providing housing relief, the designs were intended to be “blueprints for affordable, storm-resistant, and sustainable housing designs,” as RECORD reported at the time.

But good intentions became immaterial as residents began to complain of mold, rotting wood, and other construction-related problems. According to the lawsuit filed in 2018, Make It Right was made aware of these issues as early as 2013, but the foundation was negligent in making the necessary repairs. In the winter of 2021, the foundation filed a lawsuit against its own officials for “severely mismanaging” the $65 million project, as first reported by The New Orleans Advocate. In 2015 and 2018 respectively, Make It Right had also reportedly sued the lumber company TimberSIL for $500,000 in damages and its own managing architect (who was responsible for transforming the architects’ designs into construction blueprints) for $20 million.

As the legal dust settles, it is unclear what the fate of the remaining Make It Right homes will be. While some houses have been boarded up, two have deteriorated to the point where they had to be demolished. In January of this year, Judith Keller reported for The Conversation that at least six of the 109 homes built have been completely abandoned. More concerning is what will happen to the residents, whose health as well as housing security has been put at risk by the poor conditions of the homes. Ron Austin, the attorney who represented the Make It Right homeowners in the case, told local station WDSU that the settlement, which could apply to over 100 households, will enable residents “to conduct necessary repairs and live in a safe environment.”

As New Orleans-based writer and editor Martin C. Pedersen wrote in early 2022: “It’s a neighborhood of Pitt’s own creation that needs help almost as badly now as it did 14 years ago, when he first showed up.”