Last week, the Getty Foundation announced the allocation of $3.1 million to preserve and protect often-overlooked historic contributions by Black designers and architects to 20th-century architecture. Joining with the National Trust for Historic Preservation’s African American Cultural Heritage Action Fund, the Getty’s Conserving Black Modernism program will identify sites designated as Black modern architecture in the built environment and beyond, from museums to landscapes.

“For more than a century, the achievements of African American architects and designers have been overlooked and undervalued,” a statement on the National Trust’s website reads. “Their contributions helped shape the modern architecture movement in the U.S., fueling innovation and experimentation, while also pushing the limits on how individuals live within their built environments.” 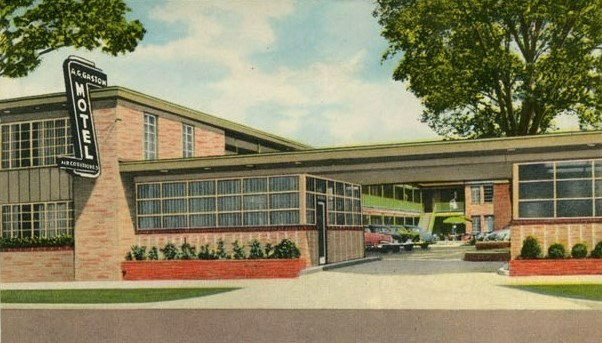 The two-year program will allocate training and storytelling resources to aid in conservation and documentation. The grants will support not only the planning and research of selected project participants, but also facilitate meetings with consultants, preservationists, and other professionals.

The program is part of the Getty's broader, multi-project initiative, Keeping It Modern, which has awarded nearly 80 grants, totaling $11.8 million since 2014, to 20th-century buildings around the world. With Conserving Black Modernism, the foundation hopes not only to mitigate the widespread erasure of Black architects in preservation efforts, but also to course correct for Keeping It Modern’s own past; none of the initiative’s previous U.S. grant-recipients have included works by Black designers or architects. (The latest round of those grants will provide additional aid for 16 such structures.)

“We’ve heard the increasing calls in recent years to rethink and expand the story of modern architecture in the United States and do a better job of recognizing Black architects and designers,” said Getty Foundation director Joan Weinstein in a statement regarding the program. It “offers a strategic opportunity to meet this moment in partnership with the National Trust and build on nearly five years of success with their existing Action Fund.” 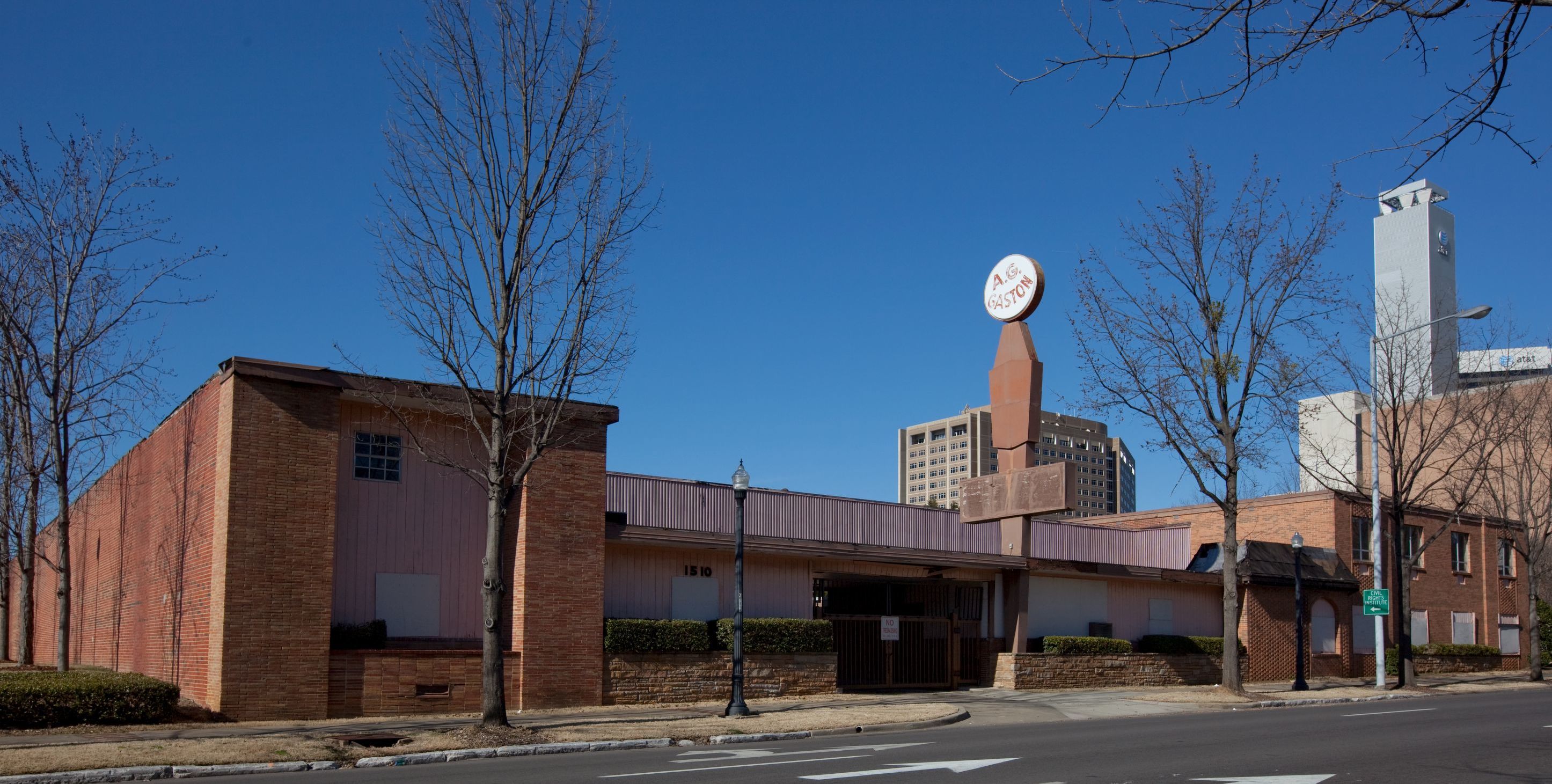 The African American Cultural Heritage Action Fund, launched in 2017 by the National Trust, has issued over $12.4 million to fund some 160 historic sites “imbued with Black life, humanity, and cultural heritage,” according to the trust. The fund is the largest U.S. resource dedicated to preserving African American historic sites, boasting over $80 million in total funding.

With the Getty’s investment, “the Fund will further demonstrate the power of historic preservation as a tool for increased recognition, interpretation, and protection of the physical sites representing Black achievement,” said Brent Leggs, the African American Cultural Heritage Action Fund’s executive director, and the National Trust’s senior vice president, in the statement. The Getty's commitment coincides with its broader push to rectify past wrongs; these include the joint acquisition of architect Paul Revere Williams’s archive by USC and the Getty Research Institute as well as the Getty Conservation Institute and City of Los Angeles’s African American History Places Project, which aims to record and celebrate the city’s sites of African American heritage.

“Black modernism has always been out there. It’s like Lonnie Bunch [Secretary of the Smithsonian Institution] is fond of saying: oftentimes Black history is hiding in plain sight—there’s a way in but it just isn’t legible,” said Mabel O. Wilson, architectural professor, RECORD’s Women in Architecture award recipient, and director of Columbia’s Institute for Research in African American Studies, who will be involved with the grant program. Wilson hopes the initiative will highlight architects “largely left out of history books,” from Robert Robinson Taylor and Amaza Lee Meredith to Vertner Woodson Tandy.

The National Trust will open grant applications in November. First round grant winners are set to be announced in the summer of 2023.