With the fall semester underway at colleges and universities across the United States, ballooning enrollments and an increasingly dire affordable housing crisis are pushing thousands of students into overcrowded dorm rooms, precarious off-campus accommodations, and in the most competitive rental markets, houselessness.

Compounded by expanding class sizes and impediments to the construction of new on-campus dormitories, the issue is most pronounced in high-cost metro areas. In responses submitted to a 2020 survey of all University of California (UC) undergraduates, for instance, 9 percent of students at the system’s beachfront Santa Cruz campus (UCSC) indicated that they had experienced homelessness while enrolled, ranging from sleeping in cars or vans to staying on friends’ couches. 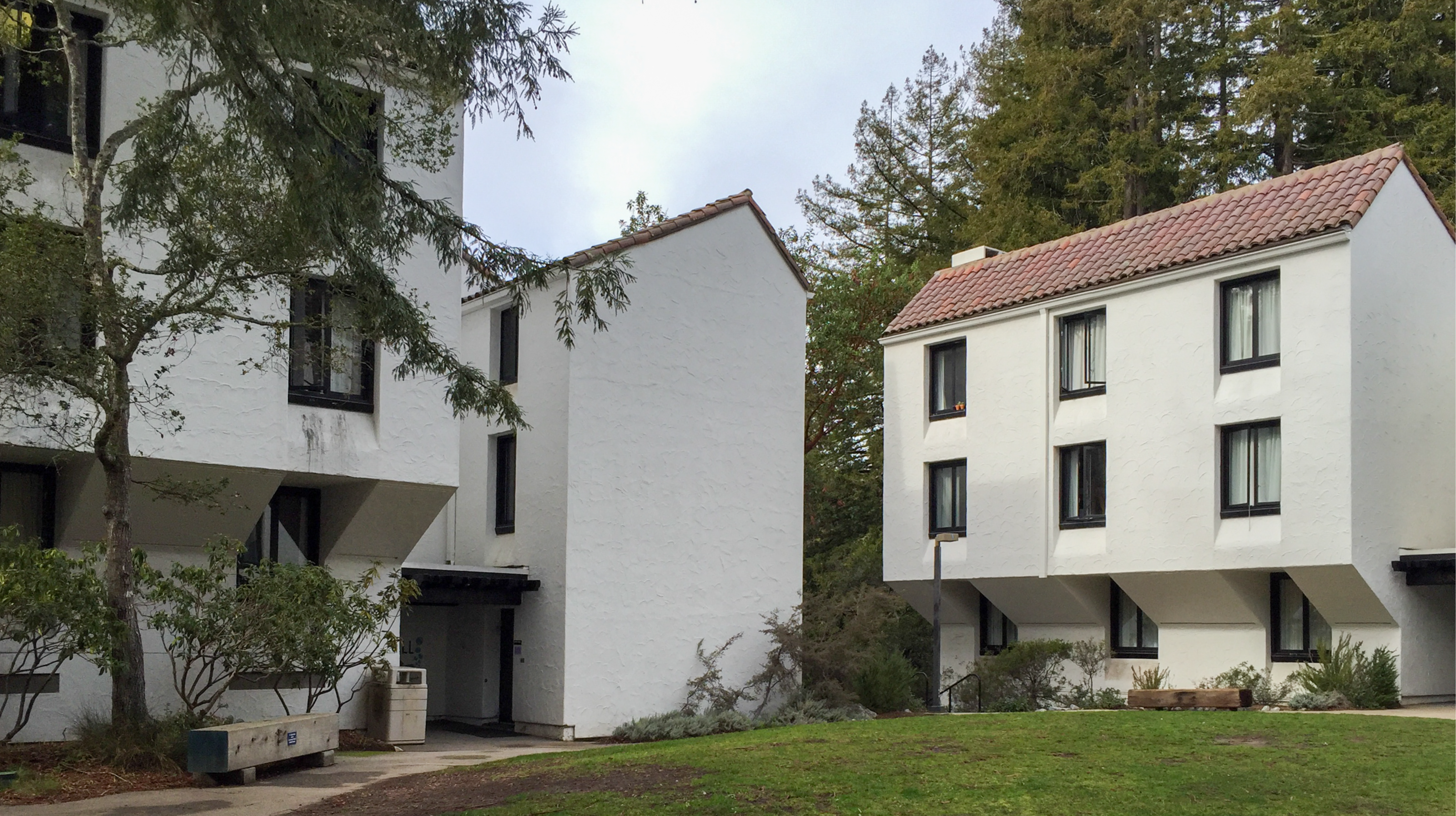 Undergraduate dormitories at the University of California, Santa Cruz, which is experiencing a severe housing shortage. Photo © Ponderosapine210 via Wikimedia Commons

UCSC’s large student population, which swelled by more than 13 percent from 2009 to 2021, as well as the city’s severe lack of affordable options, forced senior Louis Santia and his seven-person housing group to squeeze themselves into a cramped four-bedroom house. Santia, who pays $1,100 per month for his portion of a shared bedroom, was subjected to several violations of California’s tenant protection laws, but kept quiet in the interest of maintaining a cordial relationship with the landlord.

“There are really two options,” Santia told RECORD. “You either settle for something that’s sub-standard, or you try for something better and are constantly worried.”

Similar shortages of unit availability in other parts of the country have compelled students towards drastic action. At the University of Tennessee in Knoxville, where enrollment expanded by 15 percent for the class of 2026, first-year students camped out for 48 hours in early October to secure desirable apartment leases for the following academic year. Older students at South Carolina’s College of Charleston, where on-campus housing is only guaranteed to first-years, have expressed the potential need to transfer to colleges in cities with more tenable housing markets.

Emma Fernandez, a policy associate at the Urban Institute, notes that there is a tendency among some policy-makers and housing advocates to forget about students in broader conversations about affordable housing. “Our concept of a student is that pop-culture idea of an 18-year-old leaving home and living in a dorm,” she told RECORD, “but the reality is that many students live off campus, have a wide age range, and may even have children of their own.”

Among affordability advocates who are looking to address the housing crisis as it relates to students, one prevailing recommendation is that universities simply build more housing. But such projects are frequently slowed by litigation, public scrutiny, and the sometimes-tense relationships between major institutions and the neighborhoods that surround them.

UC Santa Barbara faced widespread criticism last year after accepting a proposal from billionaire investor Charlie Munger to build a massive 4,500-bed apartment building where 90 percent of bedrooms would have no windows but simulated views on digital screens instead. Meanwhile, in September 2021, UC Berkeley responded to protests by offering buy-outs and relocation support to eight tenants in a 100-year-old rent-controlled apartment building so that the university could demolish it and build a complex for transfer students on the site. And UCSC’s housing projects have been mired in controvery and lawsuits over their potential impacts on local wildlife habitat and water systems.

The Terner Center for Housing Innovation notes that government approval processes and community opposition can increase the cost of developing affordable housing by 7 percent and 5 percent, respectively—expenditures that can be a particular strain on the budgets of state universities and community colleges where public funding has diminished significantly. 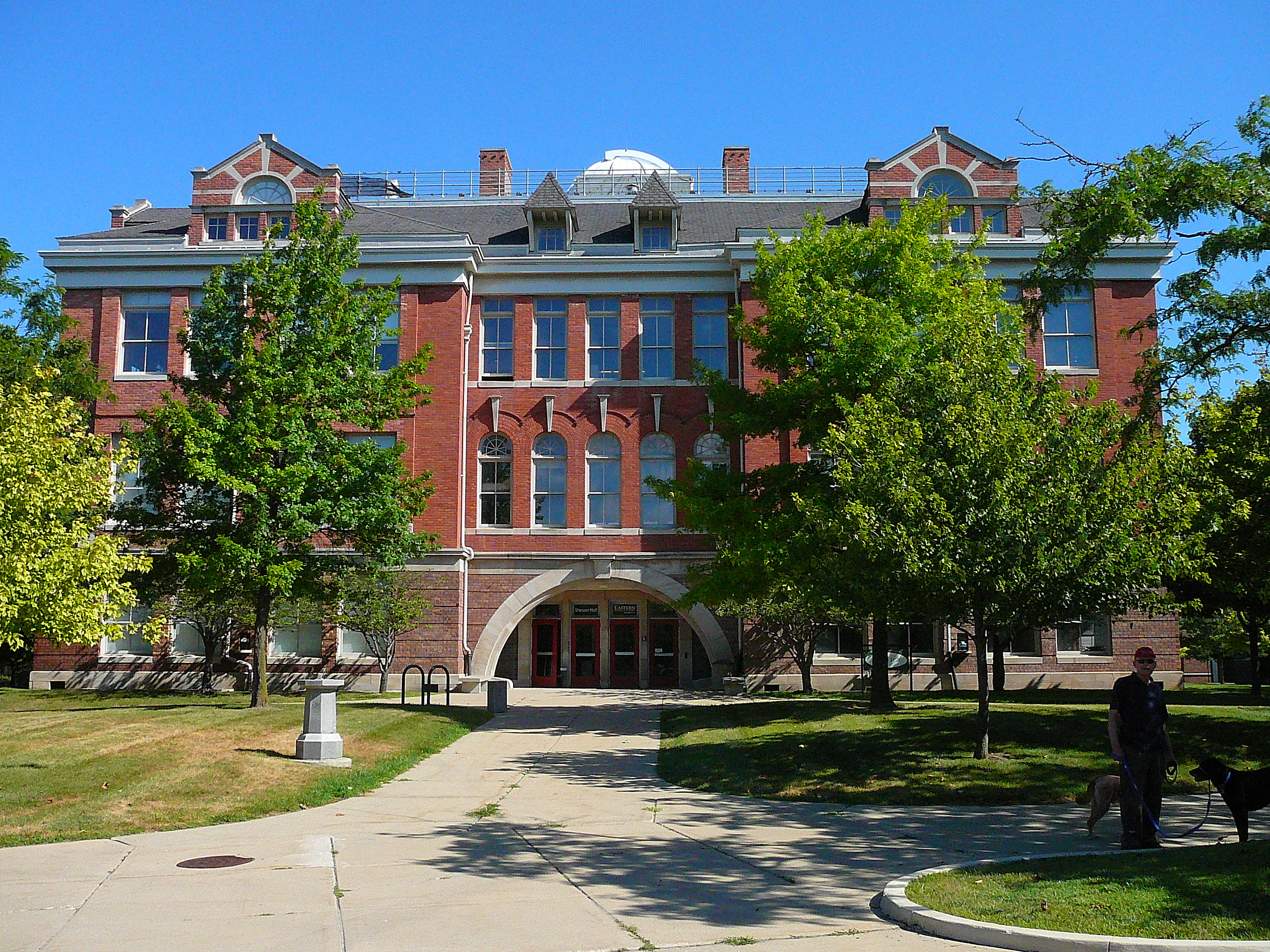 Even where disputes do not occur, it can take years for a building project to go through the necessary design, approvals, and construction process, forcing some schools to opt for more provisional solutions. In the Boston area, which plays host to 44 colleges and universities, severe overcrowding in on-campus housing prompted Tufts University, which has seen its undergraduate population grow by 25.3 percent from 2015 to 2021, to place temporary modular student housing on university tennis courts. The public housing authority in Tacoma, Washington, meanwhile, launched an assistance program with Tacoma Community College and the local campus of the University of Washington to provide housing vouchers or subsidized units to unhoused students.

At universities where shrinking budgets and shifting priorities have inhibited regular upkeep of dormitories, leaders are resorting to public-private partnerships (P3s) to maintain and develop student housing. According to Ernst & Young, the value of active P3s in higher education was about $100 million in 2003, but by 2021, a report from development and management firm Brailsford & Dunlavey showed that this value had grown to $11 billion, suggesting that outsourcing student housing may be the future at many public, and even some private, institutions. Proponents of such models argue that they enable cash-strapped schools to transfer or share some of the financial risk in building student housing, freeing up limited resources to focus on education.

P3s in student housing have their detractors. One 35-year, $200-million deal between Eastern Michigan University and Gilbane Development compelled the faculty senate to issue a vote of no confidence in the university’s chief financial officer over concerns about the public institution’s slide towards privatization. In allowing a private developer to take control of one of the school’s key revenue streams, the faculty argued, administrators failed to consider the plan’s “long-term impacts on the financial viability of the university.”

Fernandez points out that P3s may run into speed bumps when it becomes clear that “the private partner has a profit motive, not a motive about student success.” When Maryland’s Towson University sent students home during the Covid-19 pandemic, those living in university-developed dormitories received partial refunds on room and board fees, while students in dormitories developed through P3s found themselves trapped by inflexible lease agreements.

No matter the future course of student housing provision, the need for more affordable options is acute, particularly among low-income students. For many of these students, working part- or full-time jobs can detract from time spent on academics, ultimately extending the number of years it takes to graduate.

“This is supposed to be the time of our lives and we’re spending it worried about whether we’re able to afford rent,” says Santia.

Aaron Smithson is a dual master in architecture and master in urban planning candidate at the Harvard Graduate School of Design. He is a research assistant at the Joint Center for Housing Studies and his writing has appeared in The Architect's Newspaper and Dwell.