Modernist architect Henry N. Cobb, a founding partner of Pei, Cobb, Freed & Partners, known to friends as Harry, died March 2, 2020, one month before he would have turned 94.

Born in Boston in 1926, Cobb was educated at Phillips Exeter Academy and Harvard College, before graduating from the Harvard University Graduate School of Design in 1949. He co-founded an architecture firm in New York in 1955 with I.M. Pei and Eason H. Leonard. The firm’s name changed from I.M. Pei & Associates to Pei, Cobb, Freed & Partners in 1989. (I.M. Pei died last year at age 102, while James Ingo Freed died in 2005 at age 75.)

“Harry Cobb, throughout his 70-year career, built with tenacious care and elegance the landmarks of our cities,” structural engineer Guy Nordenson—a close friend of Cobb’s—tells RECORD. “For so many of us he also stood as the fulcrum of our culture of architecture. His legacy is everywhere.”

Cobb and his colleagues shaped cities and skylines across the globe with such projects as Place Ville Marie (1962) in Montreal, ARCO Tower in Dallas (1983), the Charles Shipman Payson Building (1983) at the Portland Museum of Art in Maine, Moakley U.S. Courthouse & Harborpark (1998) in Boston, Torre Espacio (2008) in Madrid, Palazzo Lombardia (2013) in Milan, and 7 Bryant Park (2016) in New York.

New York Times architecture critic Michael Kimmelman noted on Twitter how the architect of the John Hancock Tower (1976) in Boston was “still producing works of subtlety like the African American Museum in Charleston at the end of his life,” calling him a “truly humane and generous soul” as well as a “poet of form.”

Between 1980 and 1985, Cobb served as chair of the architecture department at the GSD, where he taught Sophia Gruzdys, a professor at USC and vice president of the AIA Continental Europe. “Harry’s belief in me as a young student forged my career in architecture at the GSD and later, in our design team in his office,” Gruzdys tells RECORD. “Harry also confided that while architecture school prepares you for the first ten years of your career, it is the following twenty that will sustain you.  You need to embrace a broader intellectual search, speak an unvarnished truth, and remain open to new ideas.”

This morning, the firm posted a statement to its website, signed by partners Michael D. Flynn, Ian Bader, Yvonne Szeto, Michael W. Bischoff, José Bruguera, in which they noted “his many accolades attest to the accessibility of his ideas, the depth of his humility, and the sincerity of his friendship.” 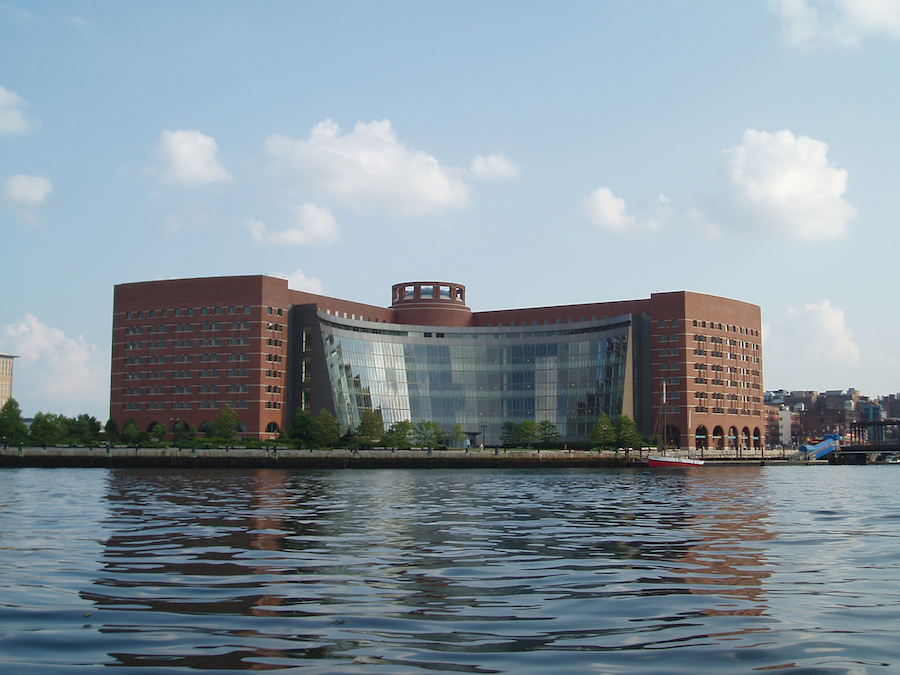