Katerra Is Shutting Down

Mass timber construction company Katerra is closing its business, despite the investment of around $2 billion by SoftBank to support the company in upending the construction industry, using innovative software to create efficiencies in designing and building with cross-laminated timber (CLT).

The potential construction giant, which launched in Silicon Valley in 2015, acquired two architecture firms in 2018: Michael Green Architecture (MGA) in Vancouver, a leader in designing with mass timber, and the much larger Lord Aeck Sargent, with six offices in the U.S. But as reported by The Information, it is closing this month and laying off hundreds of staffers. At its peak last year, the company employed more than 8,000 people. 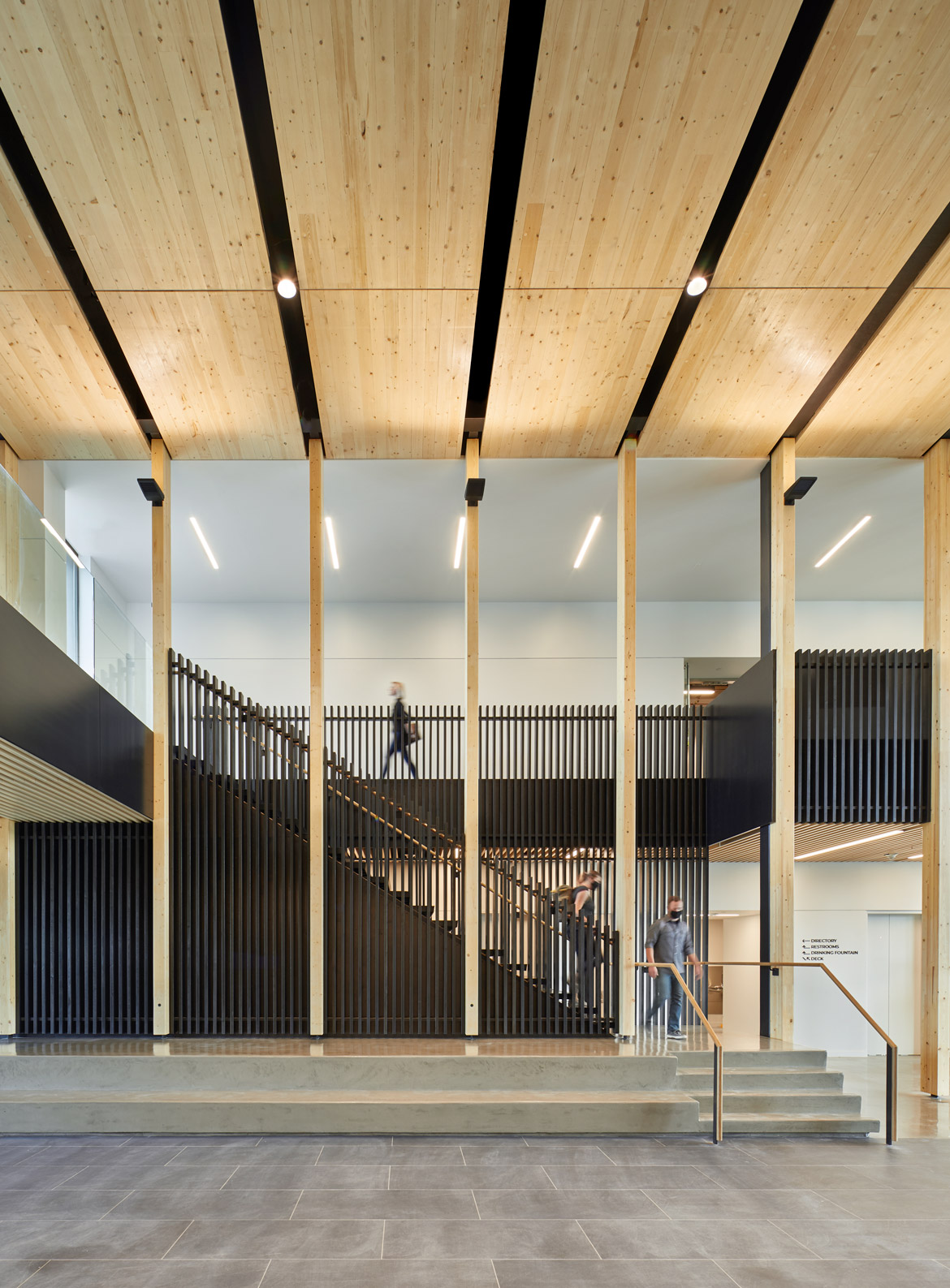 “We are sad to hear the Katerra news and sad for the many people who have lost their jobs this week,” Green told RECORD in an exclusive interview, noting that he and partner Natalie Telewiak started working with Katerra in the spring to separate and are in the final stages of executing the agreement. “This news, though sad, is not particularly impactful to us.”

“We are busy as ever with a great team and will continue to grow and share our experiences and knowledge to support our community and projects,” added Green, explaining that MGA always “operated independently” of Katerra “with full management control”.

The start-up construction company was founded by Michael Marks and Fritz Wolff and was listed on LinkedIn's "Top Startup Companies"  to work for in 2017. Based in Menlo Park, California, Katerra used software to manage its construction and fabricate and supply everything from wall systems to hardware. The company planned to lead in creating  multi-unit residential buildings as well as commercial structures.

In December 2020 Katerra received another $200 million infusion from SoftBank, reportedly giving the Japanese company a majority stake, yet earlier last year had told investors that it was exploring a Chapter 11 bankruptcy.

Its projects include Washington state’s first-ever CLT office building for Eastern Washington University, called Catalyst, its manufacturing plant in the Spokane Valley, and University of Washington’s business school that is under construction and also made of CLT panels. In 2019 Katerra also announced products aimed at lowering the cost and delivery time of construction projects at Las Vegas’s National Association of Home Builders (NAHB) International Builders’ Show.