On December 9, the American Institute of Architects awarded its 2022 Gold Medal to Brooks + Scarpa, a Los Angeles firm best known for designing affordable housing but active in many other areas. The award puts founders Angela Brooks and Lawrence Scarpa in the company of Renzo Piano, Frank Gehry, and Thomas Jefferson (one of several posthumous recipients of the medal). Also on Thursday, the AIA gave its annual Architecture Firm Award to MASS Design Group, the Boston-based non-profit with a social justice mission. 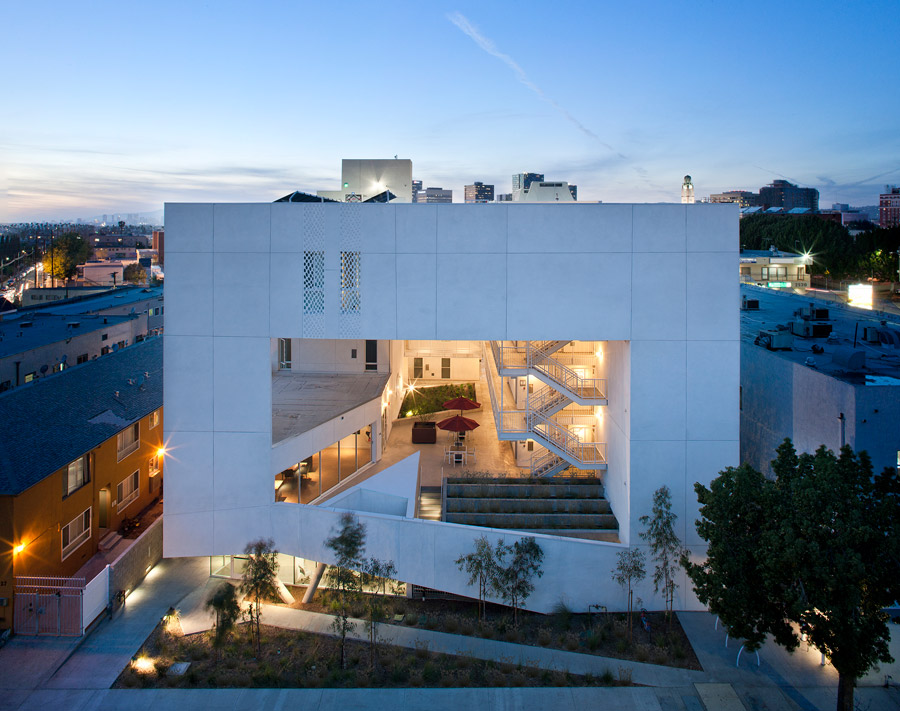 THE SIX, a Los Angeles housing project completed by the Brooks + Scarpa in mid-2016 in the MacArthur Park neighborhood. Photo © Tara Wujcik

Together, the two awards signal greater recognition of the collaborative nature of the profession. Brooks and Scarpa are the second couple to be awarded the Gold Medal (after Robert Venturi and Denise Scott Brown in 2016). And MASS is almost certainly the first self-described collective to receive the firm award.

“It feels great to be honored with MASS,” said Brooks by phone from California, “since we’re all advocating for design with a higher purpose.” Added Scarpa: “We told Michael [Murphy, founding principal and executive director of MASS] it’s really good that people doing good things are getting recognition.” 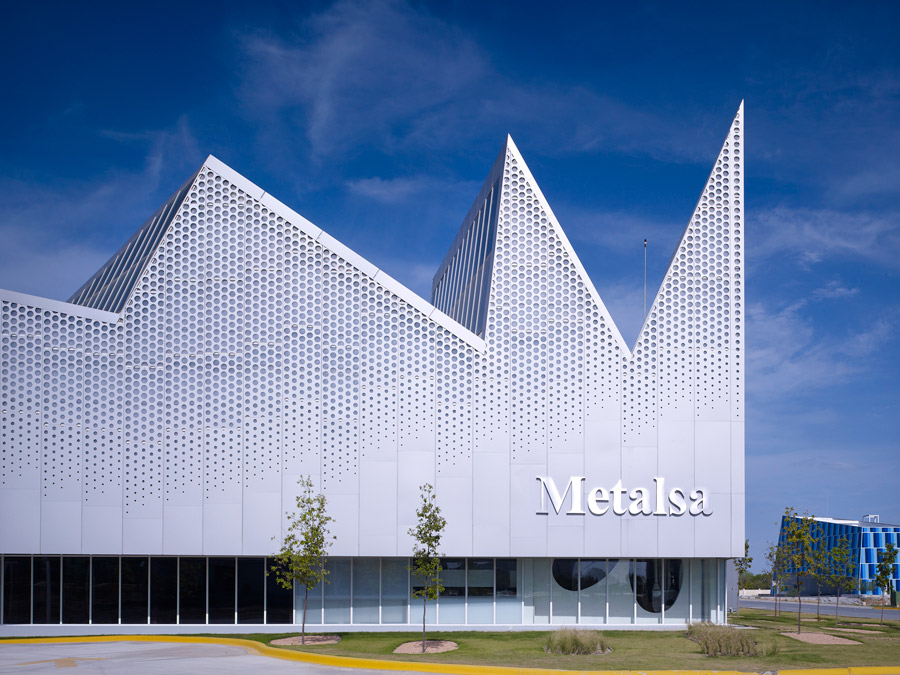 In their efforts to get affordable housing built, Brooks and Scarpa have worked with advocacy groups and involved themselves in state and local politics in order to remove legal barriers to the creation of better buildings and neighborhoods. Said Brooks, “We try to think about issues beyond our property lines.”

And their practice also extends beyond housing. “We’re pretty diverse. We’ll do a dog house if you ask us to,” said Scarpa jovially. In fact, the firm is working on a “collaboratory” for the College of Design, Construction and Planning at the University of Florida. (The couple met there as students and moved to California after marrying in 1987.) Other commissions range from a Holocaust memorial in Tallahassee to a revival of the historic flower market in downtown Los Angeles. Their biggest project is a 1.2 million-square-foot government building in Saudi Arabia that is expected to generate nearly all of its own energy. 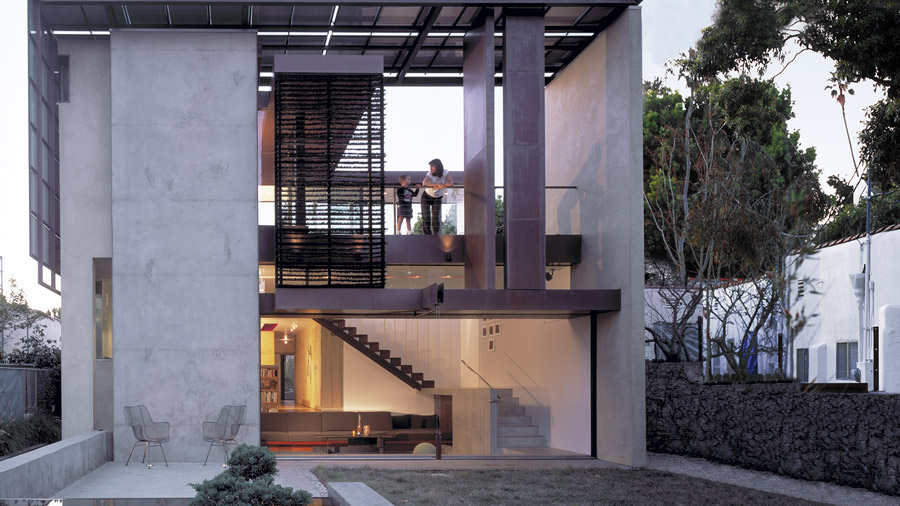 Brooks + Scarpa, in its previous incarnation as Pugh + Scarpa, won the firm award in 2010. “We were so excited then,” said Scarpa. “And it’s nice to know that more than a decade later, people still think what we’re doing matters.” In a letter supporting the firm’s nomination, Robert Berkebile, founder emeritus of BNIM in Kansas City, wrote: “Simply put, their leadership in and out of the office is an inspiration to architects across the country.”

This year’s Firm Award winner is also doing work that matters. “We’re beyond humbled,” said Murphy, reached in New York, where he was launching his new book, “The Architecture of Health” and opening a companion exhibition curated by MASS at the Cooper Hewitt, Smithsonian Design Museum. “I think one of the reasons this is so meaningful to us is that we have structured our practice in a way that some have thought of as ‘alternative.’” MASS is a nonprofit, values-driven collective with decentralized decision-making. “This award,” Murphy continued, “validates that there are different ways to practice architecture, and I think it opens the door for a diversity of practice models. And that means there will be more ways to bring architecture to more people who need it.” 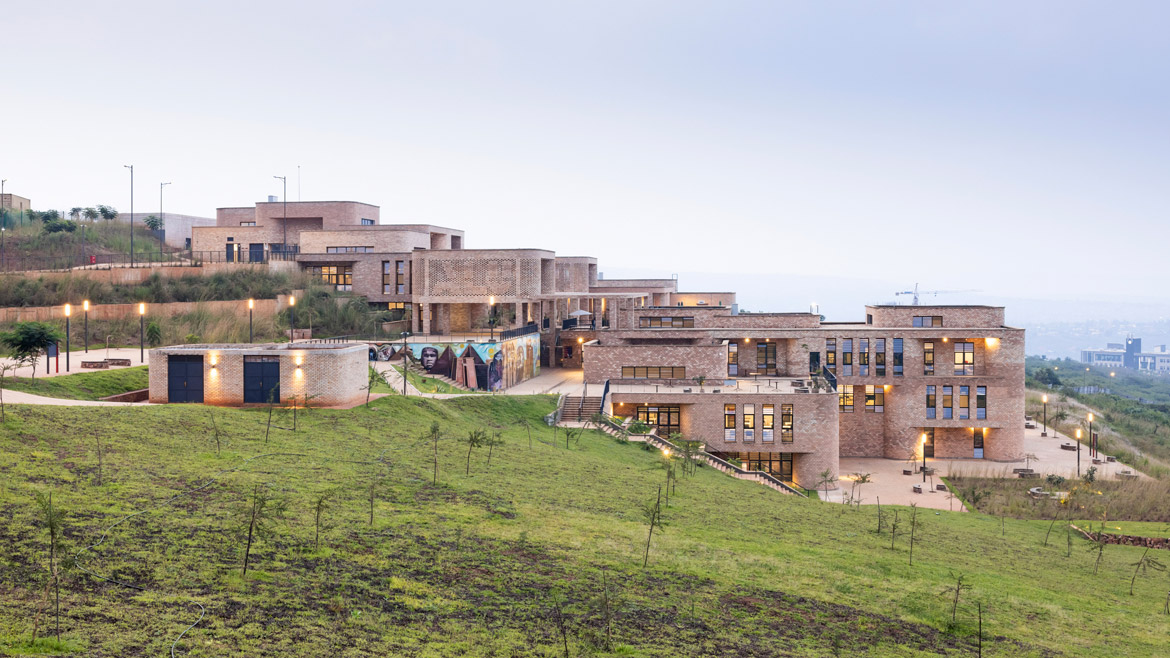 MASS (which stands for Model of Architecture Serving Society) was founded in 2008 by Murphy and Alan Ricks, a classmate at Harvard University’s Graduate School of Design. The firm is best knowns for its hospitals in Africa, a cholera treatment center in Haiti, and the astonishing National Memorial for Peace and Justice—a tribute to victims of lynchings—in Montgomery, Alabama. 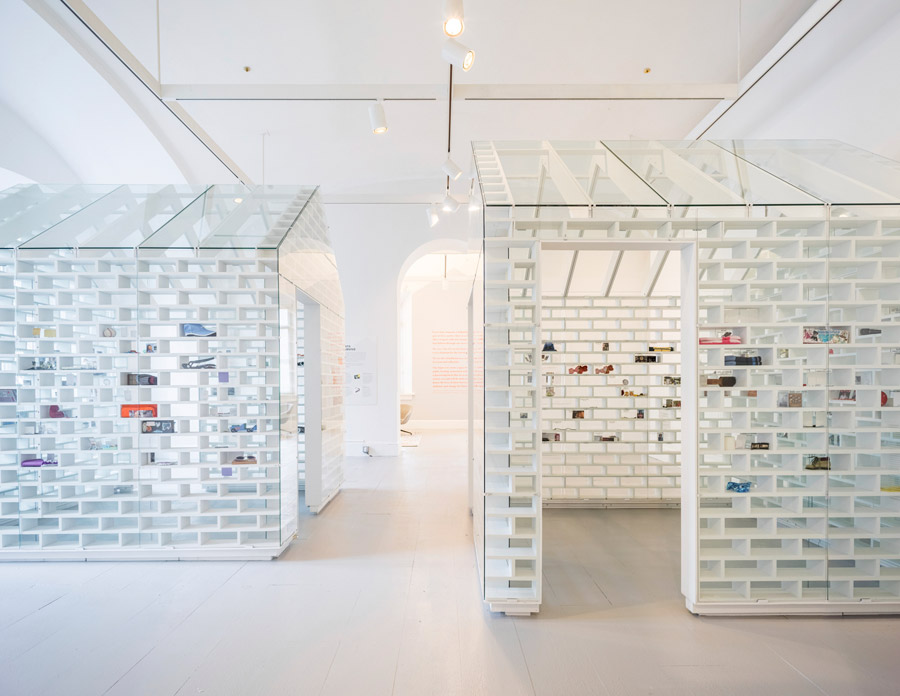 Its current projects include a new welcome center for the historic Africatown community in Mobile, Ala.; a memorial to Martin Luther King Jr. and Coretta Scott King in the Boston Common; and the Ellen DeGeneres Campus of the Dian Fossey Gorilla Fund, in Rwanda. MASS’s first project was Rwanda’s Butaro District Hospital. The firm now has a thriving office of 80 people in the capital city, Kigali, staffed largely by Rwandans, including some of the first women architects, landscape architects, and engineers in that country. Altogether, MASS has more than 200 employees and has spawned MASS.Made, a furniture design and fabrication team, and MASS.Build, a construction company. 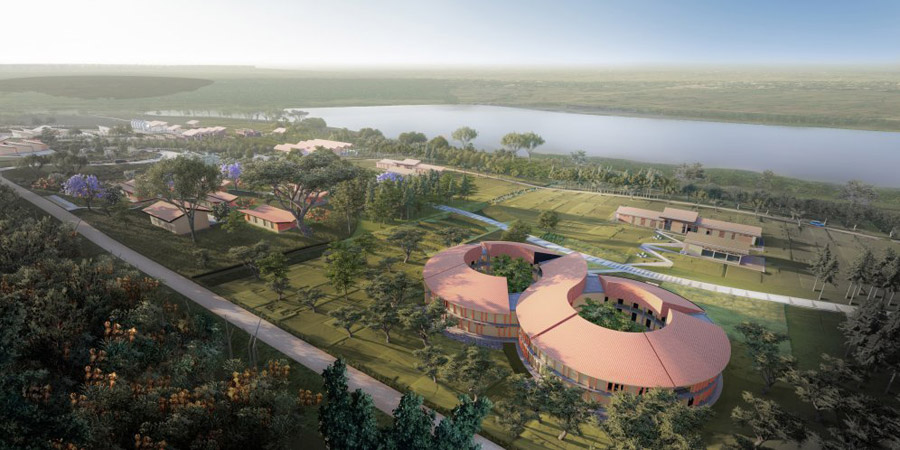 Rahul Mehrotra, chair of the Department of Urban Planning and Design at Harvard’s GSD, in a letter supporting MASS’s nomination, wrote that he admired the firm’s “commitment to equate justice and beauty in our built environment. Too often we experience the opposite in the architecture profession, where beauty in design is privatized for a select population.”

Click here to listen to Angela Brooks at Architectural Record’s 2021 Innovation conference, as she discusses her firm’s advocacy and design work in creating models for affordable housing