Anna Shapiro is a novelist and an essayist on the arts. 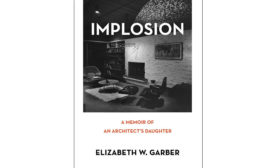 Implosion: A Memoir of an Architect's Daughter

The daughter of Cincinnati architect Woodie Garber looks back on her harrowing upbringing in this emotional memoir. 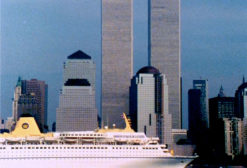 Review of ‘Tall: The American Skyscraper and Louis Sullivan’ 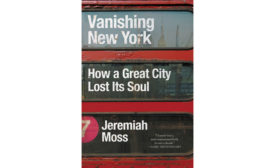 Vanishing New York: How a Great City Lost Its Soul

A new book delves into the disappearance of New York's iconic institutions and neighborhoods. 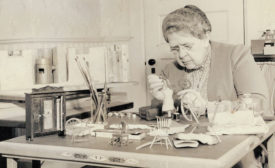 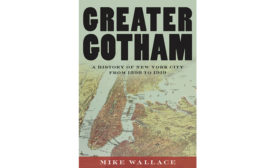 A sequel to the Pulitzer Prize-winning Gotham: A History of New York City to 1898 traces the radical transformation of New York in the early 20th century. 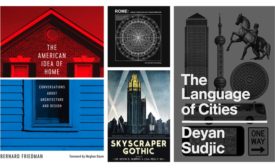 Book Review Roundup: Architecture's Evolution and the Importance of Traditions

RECORD reviews four books that examine the importance of traditions as cities and buildings evolve. 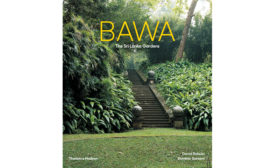 Wild By Design: Strategies For Creating Life-Enhancing Landscapes, by Margie Ruddick; Gardens of the High Line: Elevating the Nature of Modern Landscapes, by Piet Oudolf and Rick Darke; Bawa: The Sri Lanka Gardens, by David Robsen; The Garden of Peter Marino, by Peter Marino with foreword by Claude Lalanne.

Our annual guide for books to take to the beach or the mountains.
Anna Shapiro
No Comments 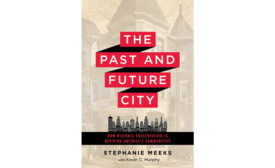 The Past and Future City: How Historic Preservation is Reviving America’s Communities

Stephanie Meeks, CEO of the National Trust for Historic Preservation, has mustered an array of data in this book demonstrating the virtues of architectural adaptation.

Harlem: The Unmaking of a Ghetto

Anna Shapiro
No Comments
By Camilo José Vergara. University of Chicago Press, December 2013, 364 pages, $55. The City Observed The sociologist, photographer, and MacArthur Fellow Camilo José Vergara, known for his website Invincible Cities and his heartfelt documentation of devastated urban neighborhoods, says in this, his ninth, book that there are many Harlems he has been photographing since 1970. While that could mean the various populations he mentions—the early Jewish and Italian immigrant Harlemites, the big wave of African-Americans, the nearly as big influx of Latin Americans, the recent Senegalese and Malians—the pictures are primarily of built Harlem, its street life (concentrating on
Read More
Subscription Center
More Videos