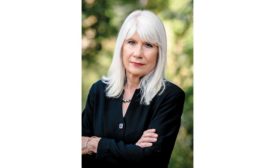 The landscape architect reflects on her father Eero and his influence on her work. 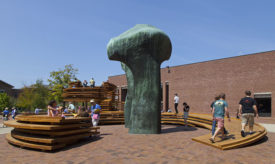 The five recipients will build site-specific installations in downtown Columbus as part of the 2019 exhibition. 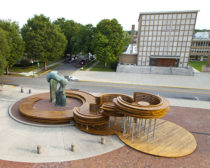 Exhibit Columbus installations throughout the city—including those by this year's five Miller Prize winners—encourage a dialogue between past and present. 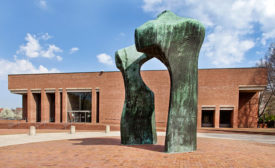 Beyond Distance Learning and Hybrid Models

Restarting schools can be a catalyst to help us refocus our educational values – to engage students, teach relevant 21st century skills, and expand our ideas of teaching to encompass lifelong learning in the workforce. Remote learning and socially distanced classrooms are only the first steps to re-start education.