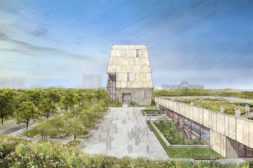 The new complex, designed by Tod Williams Billie Tsien Architects | Partners, says Obama, will not be “an ego trip.” 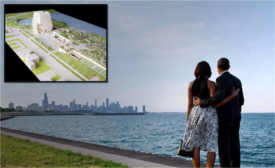 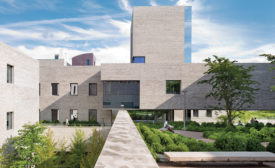 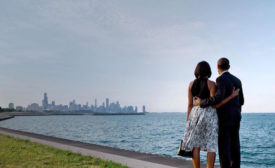 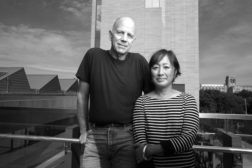 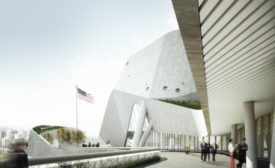 “I believe in the power of architecture,” says director of Overseas Buildings Operations.
Fred A. Bernstein
No Comments

After reviewing the portfolios of six finalist firms, the State Department has chosen Studio Gang Architects to design a new U.S. Embassy in Brasilia.

Today, Architectural Record announces the winners of its second annual Women in Architecture Awards, celebrating five architects for their contributions to the field while highlighting the increasingly visible role women play in the profession.

No Comments
Say Goodbye. Monday was your last chance for an unobstructed view of the celebrated facade on the Manhattan building Tod Williams Billie Tsien Architects designed for the American Folk Art Museum. The Museum of Modern Art, the building’s new owner, began erecting scaffolding in front of the structure in preparation to demolish it. Despite loud protests from the architecture world and an attempt by Diller Scofido + Renfro to adapt the building, MoMA is tearing down the former Folk Art museum to accommodate an expansion of its own facilities. On April 15, Tod Williams and Billie Tsien issued the statement
Read More