The work of this 10-year-old practice, founded by Bryan Young, spans buildings, interiors, material prototyping, furniture, and objects of curiosity. Driven by an interest in pattern, texture, and spatial complexity, and a fascination with transformation, its designers explore new aesthetic qualities through trials of material formation. The research has included hand-pulling plaster with an irregular knife, forming concrete with palm stems, and thinning onyx to varied transparencies, resulting in forms with material and tectonic ambiguity. 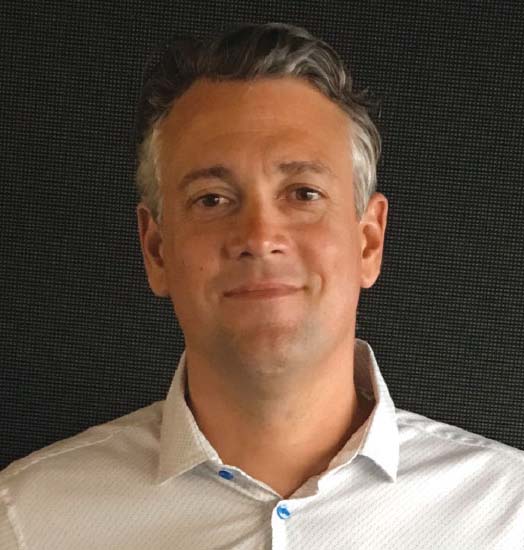 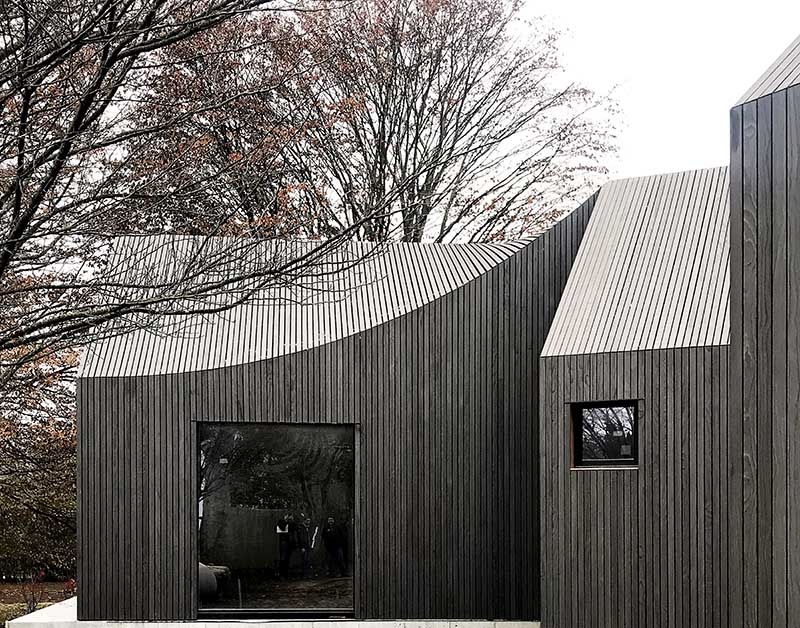 Six Square House: This 3,500-square-foot house in Bridgehampton, New York, is made up of six 24-foot by 24-foot gable-roofed modules that connect through curving roof ridges. The kitchen and living spaces are linked to one another around a large central courtyard, emphasizing the flow of the continuous ruled ceiling geometry. Bedrooms feature framed views of the two-acre site’s mature trees. 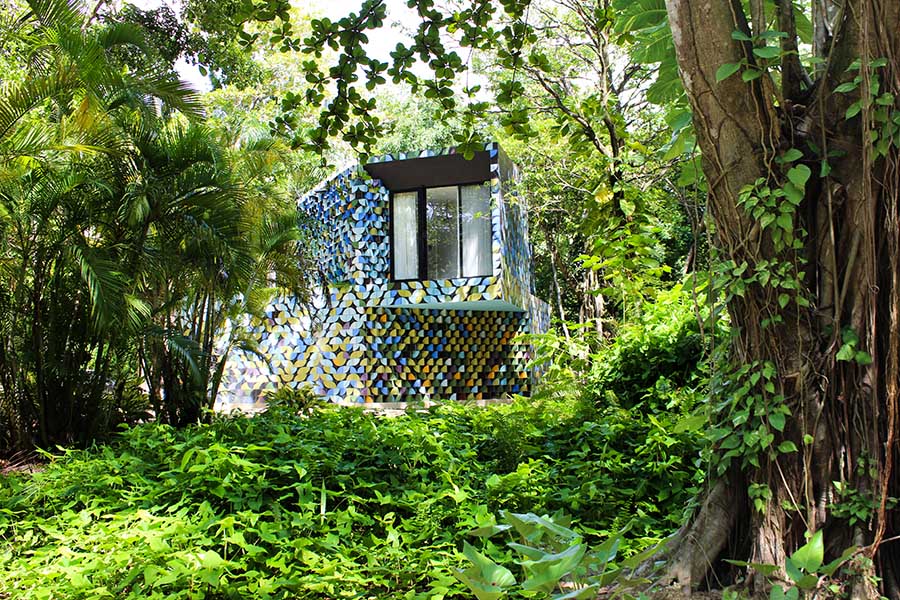 Glitch House: One of five very different structures that make up a wellness retreat spread out over six acres of tropical forest at Playa Grande in the Dominican Republic, all designed by Young Projects, Glitch House is composed of over 10,000 handmade encaustic cement tiles. The graphic on the tiles overlaps with the shadows cast from the staggered CMU geometry of the walls. What from afar may appear as a blur of color comes into focus as a bold, responsive pattern within the lush landscape. 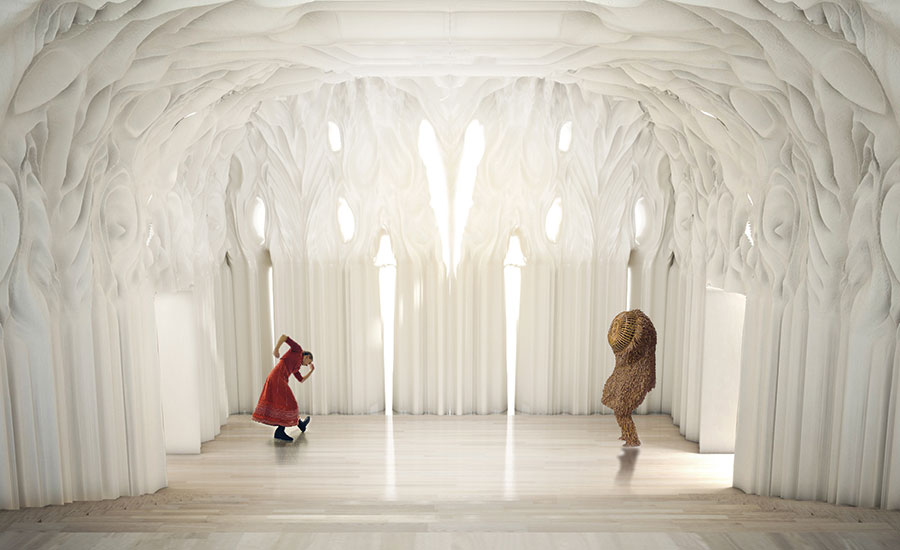 The Kitchen: A finalist in a 2017 competition to renovate and expand the offices, galleries, and performance spaces of the Kitchen, a multidisciplinary arts nonprofit in New York, Young Projects proposed an extension on the roof. The new theater there challenges the notion of a minimalist black box for a performance environment. The ornate plasterwork creates an evocative space that functions well acoustically by selectively absorbing and diffusing sound.