When Kristen Sidell and Rudabeh Pakravan were both solo practitioners in Berkeley, California, they sometimes met for lunch, often helping one another with troubleshooting or comparing notes on the challenges of juggling architectural teaching and practice with raising young children. Now and then, they even collaborated on projects. They’d become friends as grad students at University of Pennsylvania and recognized their rapport as designers. But it took years of lunchtime conversations before the two women, Sidell recalls, “suddenly asked: What are we doing? Why aren’t we practicing together?” 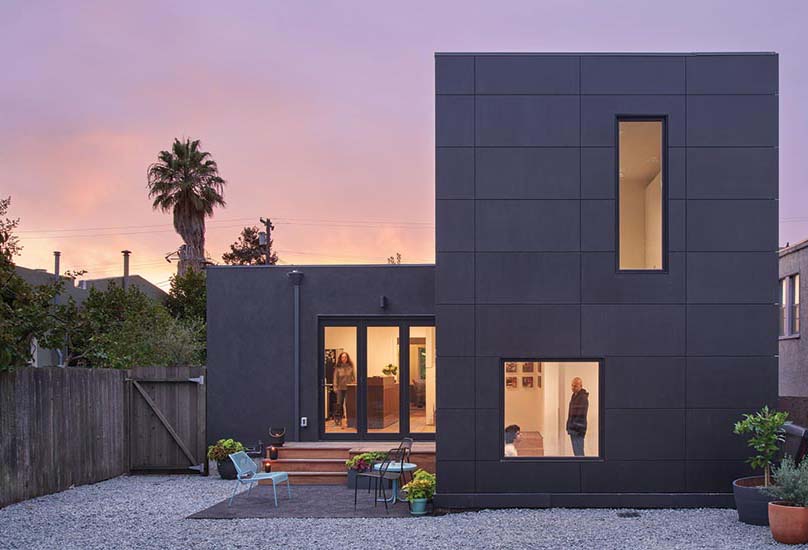 WEST BERKELEY BUNGALOW: A two-story volume was added to an existing 1926 bungalow that was renovated. Completed last year, the new volume, clad in a rainscreen of marine-grade plywood panels, feels like an extension of the original residence yet also a distinct and separate part. Photo © Bruce Damonte

In early 2014, they officially launched Sidell Pakravan Architects (SPA), in a basement in Berkeley. Their joint firm began with just the two founding principals but added, on average, one design employee per year, eventually graduating to a grander space. Both Sidell, 48, and Pakravan, 47, had worked for larger firms, but realized they preferred the collectivity, intimacy, and exchange of ideas possible in a smaller practice. 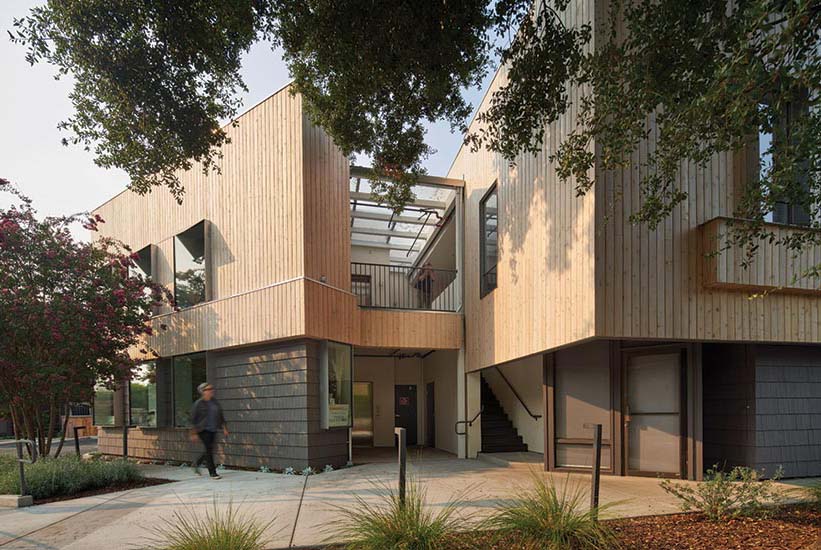 801 Offices: SPA used varied textures and scales of wood to create a new identity for this formerly bland, languishing office building. The commercial refurbishment transforms and expands the existing space with a bold volumetric statement that remains sensitive to the materials, history, and scale of the neighborhood. Photo © Bruce Damonte

Their early projects together were residential—first renovations, then ground-up commissions—and, while this realm still represents the bulk of their work, they have also tackled midsize office buildings, tech workspaces, and cafés. And, through Co-Lab, a Bay Area nonprofit, SPA designed a school in Nairobi. Despite the funding hurdles currently stalling the project, the partners consider it valuable research into architecture’s role in fostering community and indoor-outdoor living (with a building shell that, for example, incorporates a terra-cotta breeze-block screen). 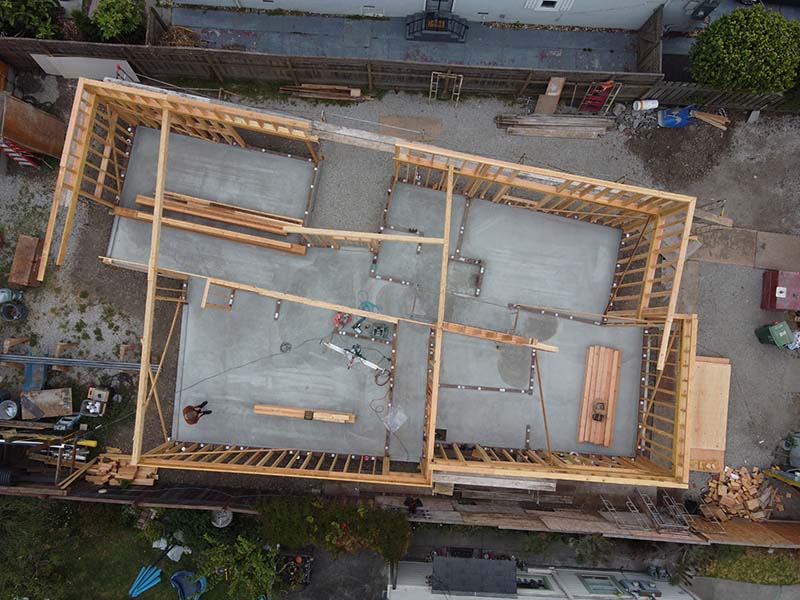 Sidell and Pakravan both teach architecture at the University of California, Berkeley, and have made community outreach integral to their practice. Most recently, SPA donated its services to the city of Berkeley by creating “Parklets,” a template for local restaurateurs to build pop-up cafés as safe, well-designed, open-air dining venues during the Covid pandemic. At least 12 eateries successfully applied SPA’s DIY guide, while five additional restaurants accepted more hands-on pro bono assistance from the firm. “It’s been gratifying to spot all the Parklets around the city,” says Pakravan. “We wanted to help that hard-hit industry as much as we could.”

In their practice, the partners say, their contrasting propensities and personalities complement one another—with Sidell gravitating toward complex details and interiors, and Pakravan toward larger gestures and exterior design. But, in the end, they are so closely in sync that they often text one another essentially the same thought at the same moment. 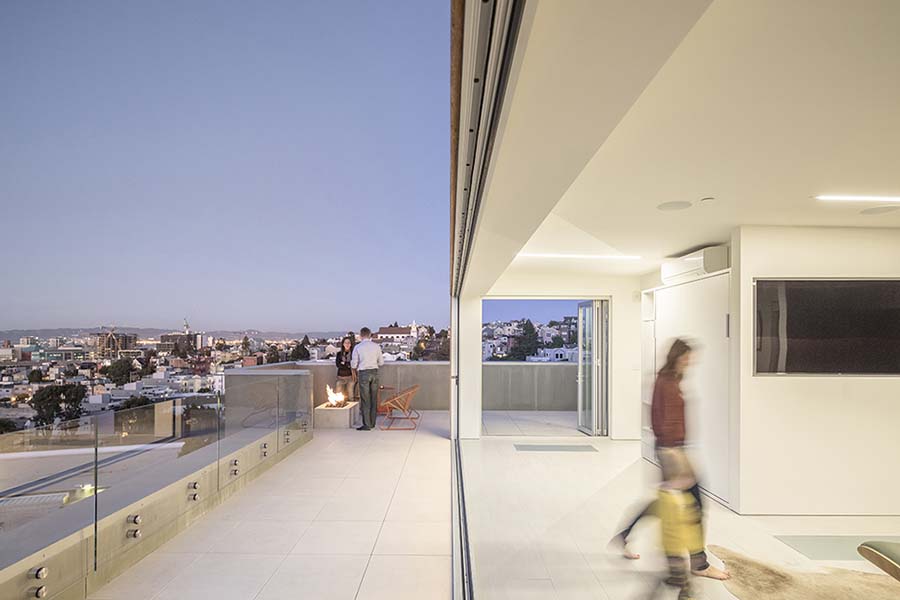 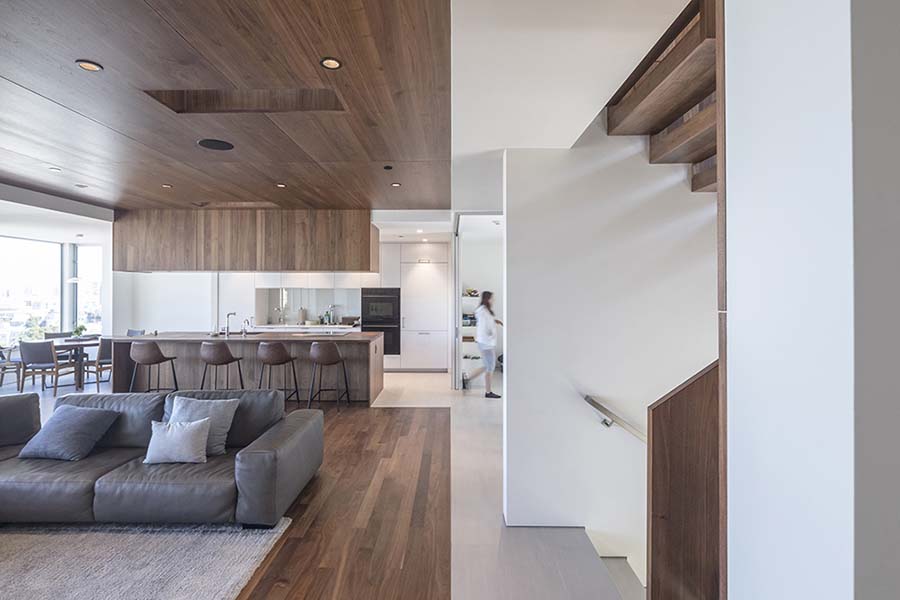 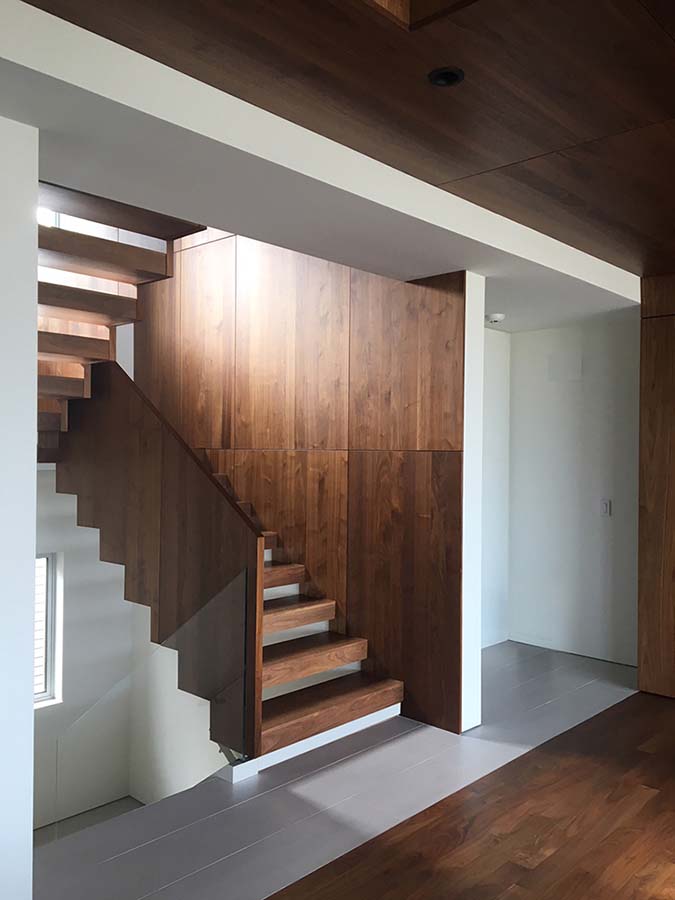 Their work together often investigates questions of perception as well as architecture’s fundamental elements, such as pure geometries—exploring, for example, volumes within volumes and solid versus ephemeral definitions of space. They might do this through light and voids (as in Skylit Cottage), or the nature of walls (as in Northwesterly House). “But beyond form,” says Sidell, “it’s about the larger cultural context and the emotional experience of place, the tangible and the intangible.”

NORTHWESTERLY HOUSE: Currently under construction, this house in rural Napa County comprises five monumental walls that set up a formal and organizational strategy exploring relationships between a measured understanding of site and a visceral experience of the interior (4 & 5). Images courtesy Sidell Pakravan Architects 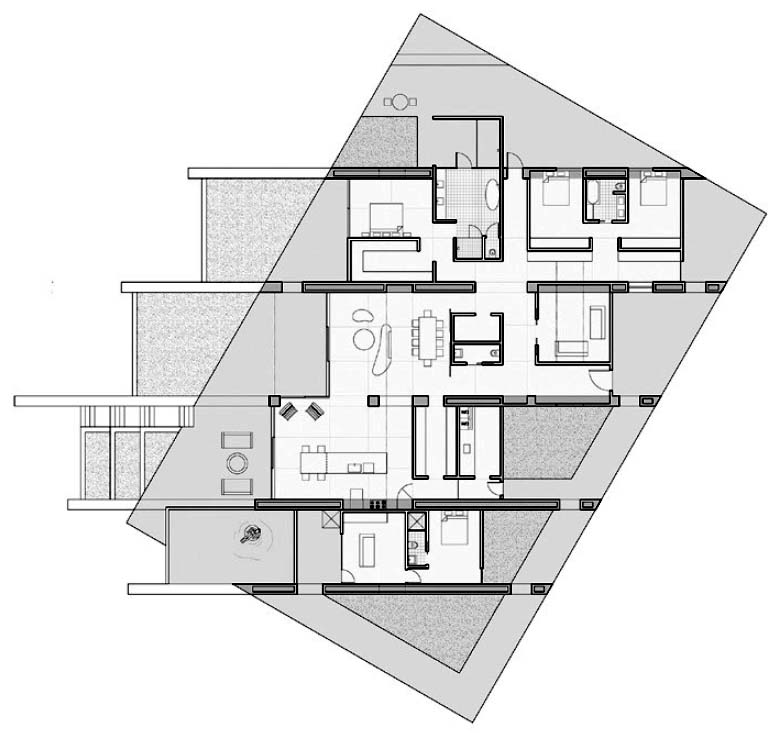 Going forward, the partners are eager to diversify SPA’s range of programs and building types. (Their veterinary-clinic emergency room, currently in design, is a step in that direction.) “A real goal for us,” says Pakravan, “is to contribute more and more to the larger public realm.” 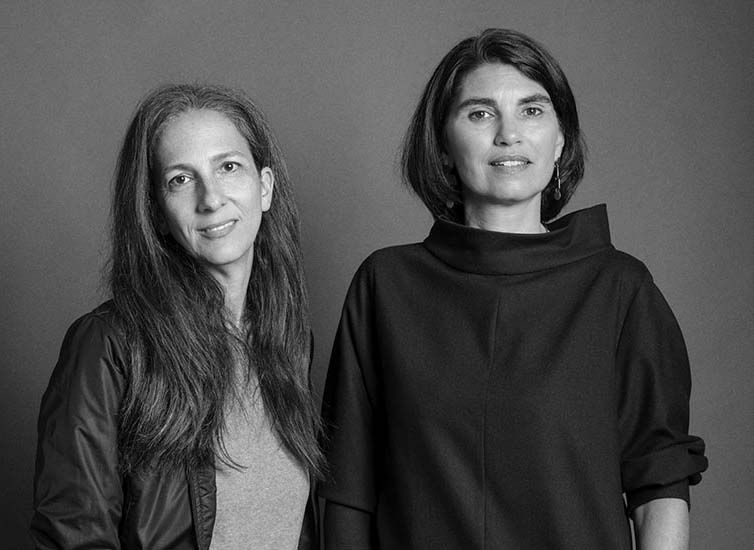 Back to Design Vanguard 2021
KEYWORDS: California