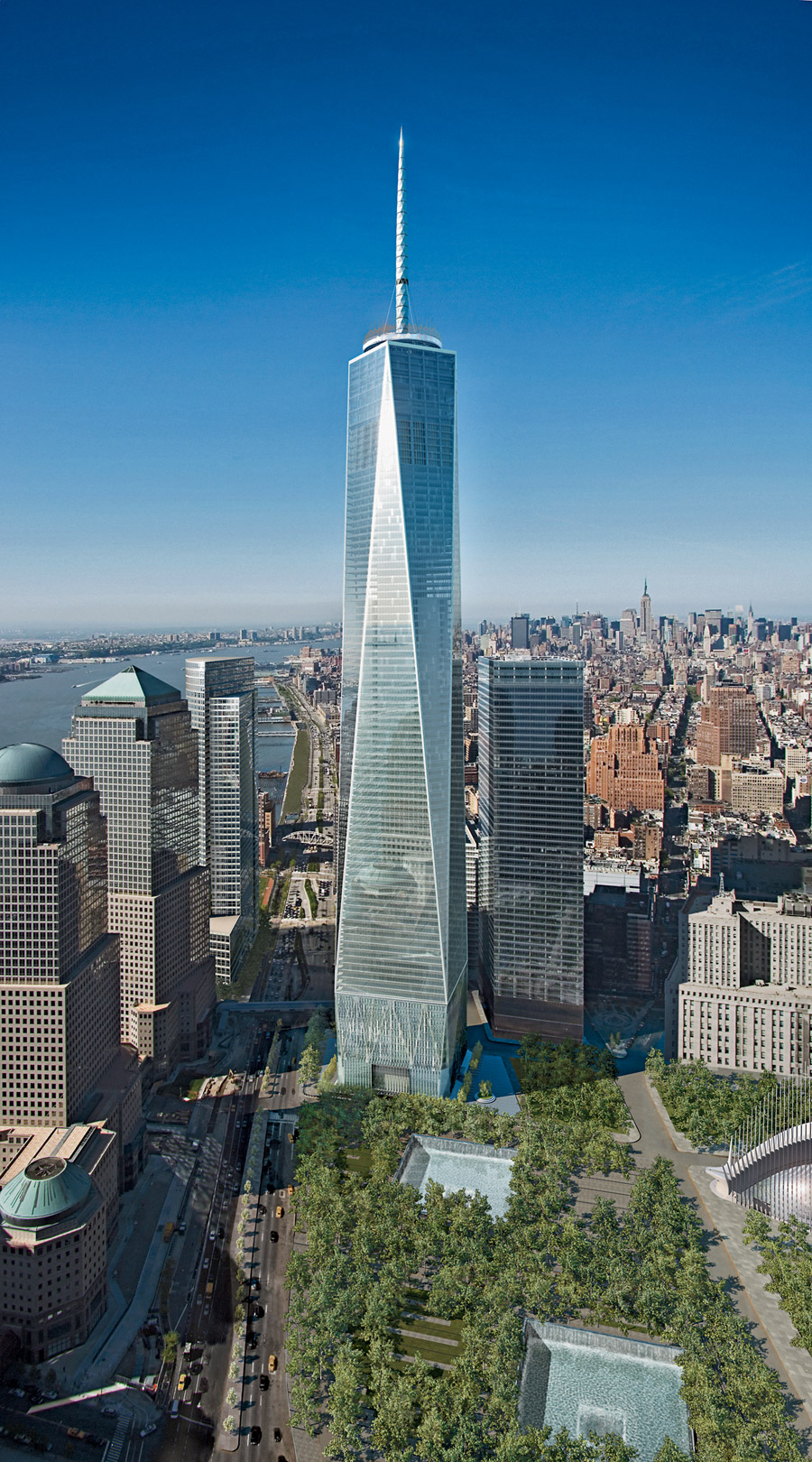 As we remember the victims of the terrorist attack on the Twin Towers on September 11, 2001–and those lost in the heroic rescue efforts–we recall as well how New York came together to rebuild and begin to heal from the massive destruction of the heart of lower Manhattan. Architects, designers, engineers, planners, and ordinary citizens were all invested in re-thinking the possibilities for the site and beyond, to make the city a better place.

Architectural Record documented the often-contentious, still-unfinished process–reporting and critiquing both the progress and the resulting designs for new towers, the memorial, public space, cultural projects, and more. Below is a sampling of Record’s coverage.

SELECT AN ARTICLE TO READ MORE 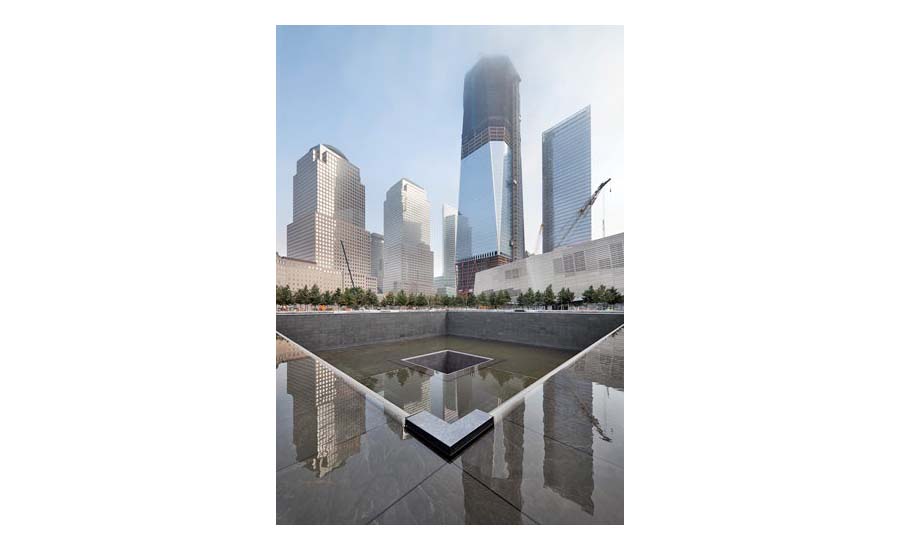 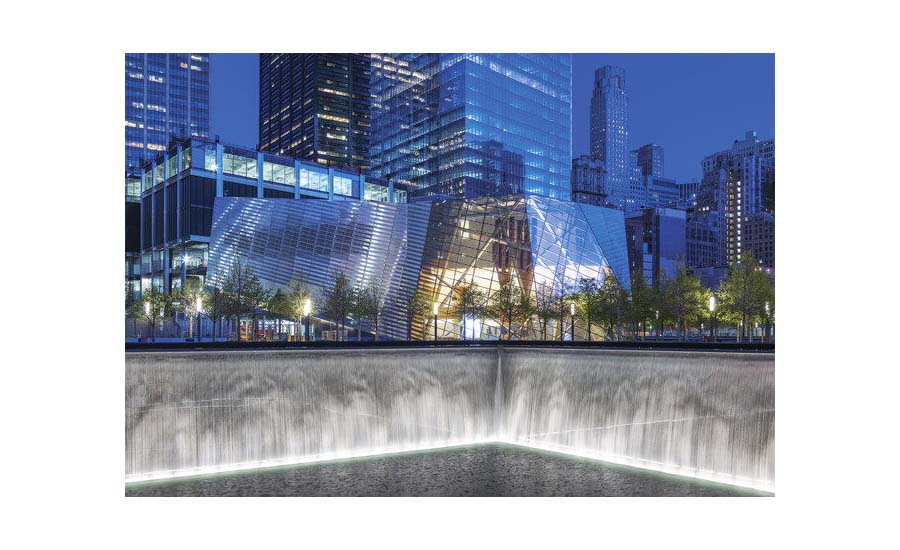 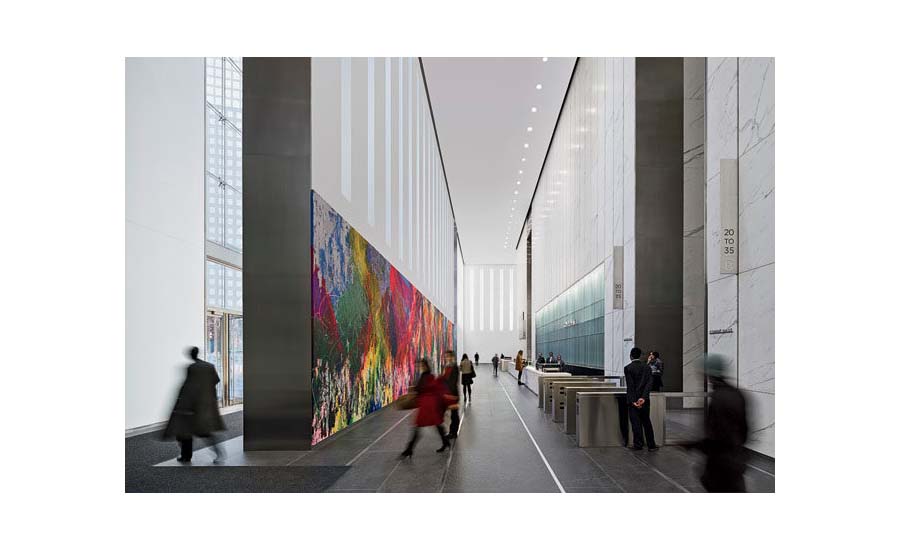 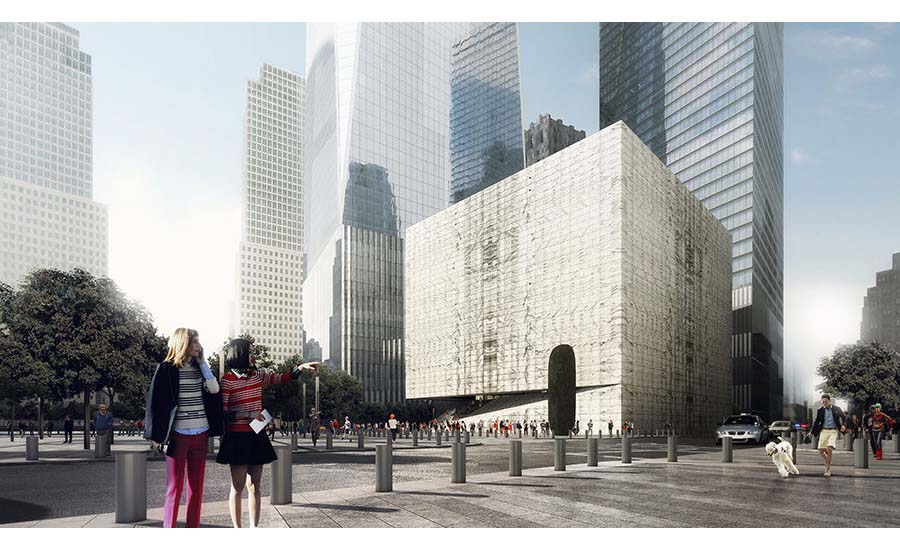 The #MeToo Movement, One Year Later

September 2021 Editor's Letter: Are Cities Over? No, the News of Their Demise Is Greatly Exaggerated