Dream the Combine
SO — IL
✕

Today, United States Artists (USA), a Chicago-based non-profit organization that provides financial assistance to artists, announced their winning 2022 fellows. Founded in 2006 in response to severe budget cuts to the National Endowment for the Arts, USA is supported by foundations and private donors, and has successfully distributed over $36 million in total to artists all over the country. The program is intended to support practicing artists in a wide range of disciplines, including architecture and design. Fellows are selected based on their accomplished work and contribution to the cultural landscape; each will receive an unrestricted award of $50,000, which can be used for any purpose from furthering their artistic practice or to alleviating personal financial debt. (USA also offers recipients a year of financial planning advice.) Five of the 63 recipients this year are Architecture and Design fellows, both individuals and firms, as follows. 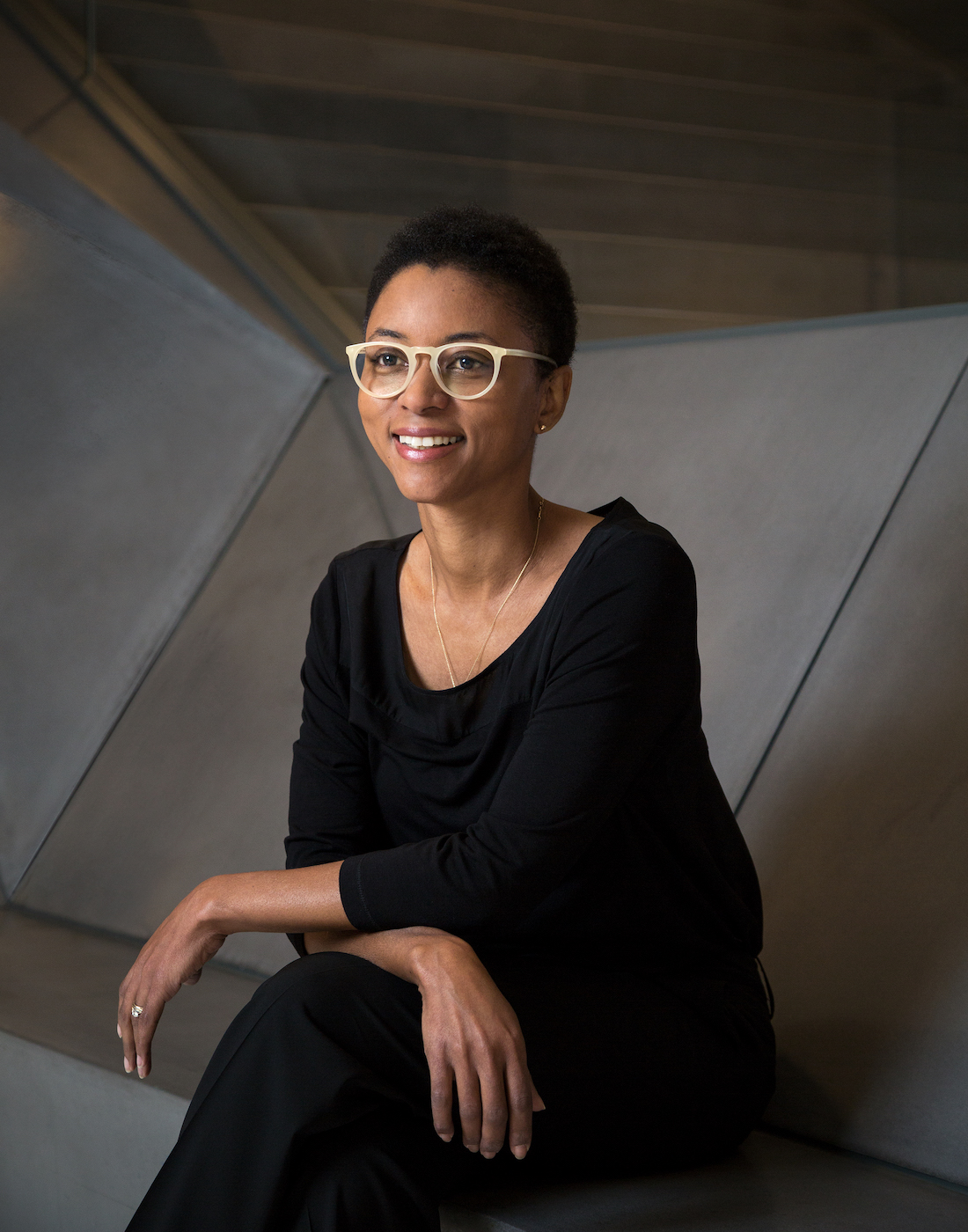 Nina Cooke John is an architect and public artist based in Montclair, New Jersey, who founded Studio Cooke John in 2018. Focused on residential architecture and design for cultural institutions, her work has won a variety of awards. Her interactive installation “Point of Action” was selected for Flatiron Building’s Public Plaza Design Installation in the winter of 2020-21; her winning design for a Harriet Tubman monument, “Shadow without a Face,” will be unveiled in Newark this summer. 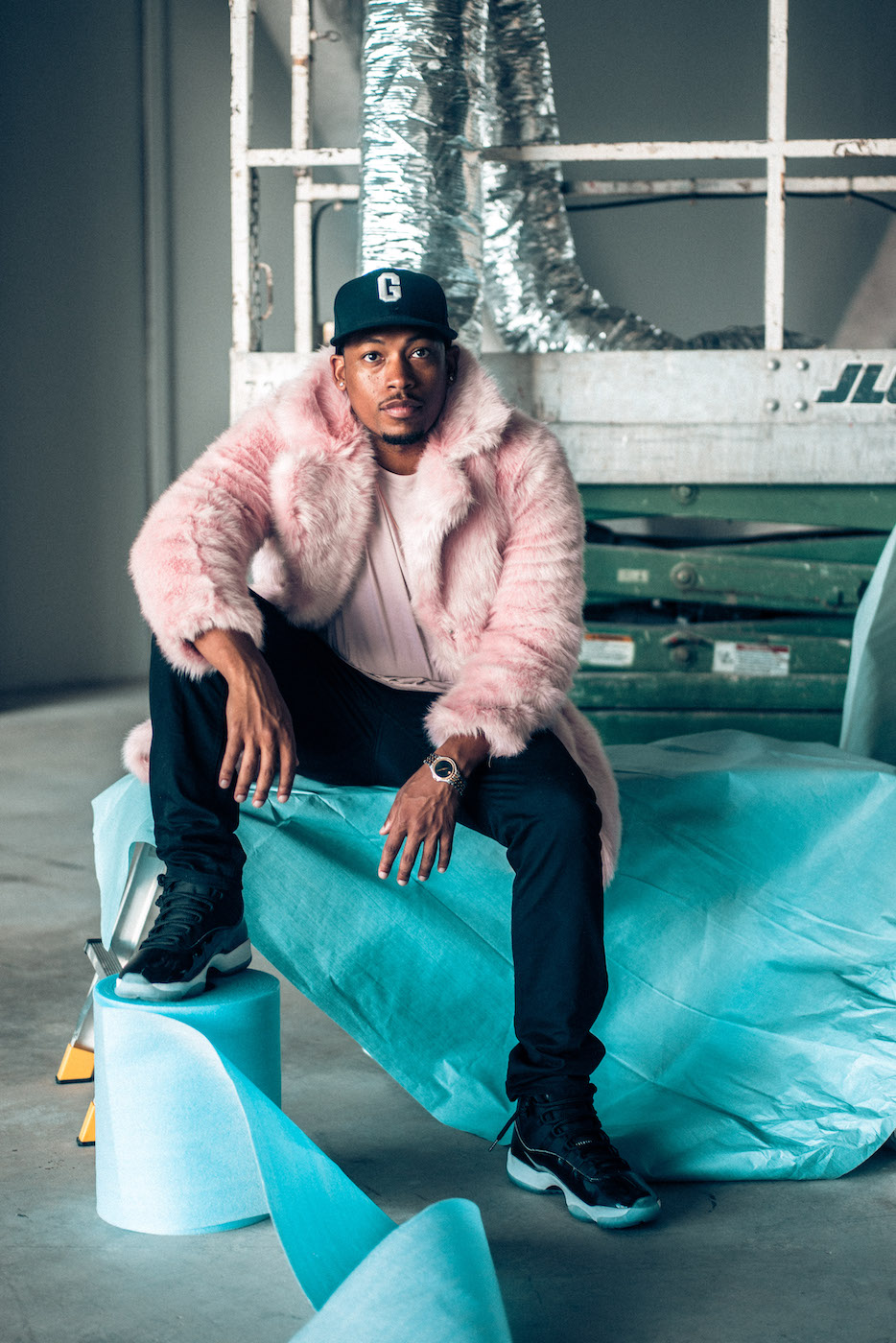 Identified as a “future designer on the rise” by the National Museum of African American History, Germane Barnes investigates the historical relationship between the built environment and its influence on Black domesticity through his practice Studio Barnes. Based in Miami, his studio has produced a diverse portfolio, including architecture projects, installations, films, and writing. Barnes is the winner of the 2021 Wheelwright Prize from Harvard University’s Graduate School of Design, a 2022 Rome Prize fellow, and a 2021 recipient of the Architectural League Prize. Barnes’ design and research contributions have been exhibited at the Museum of Modern Art, the Graham Foundation, Design Miami/Basel, the Swiss Institute, and the 2021 Chicago Architecture Biennial, among others. 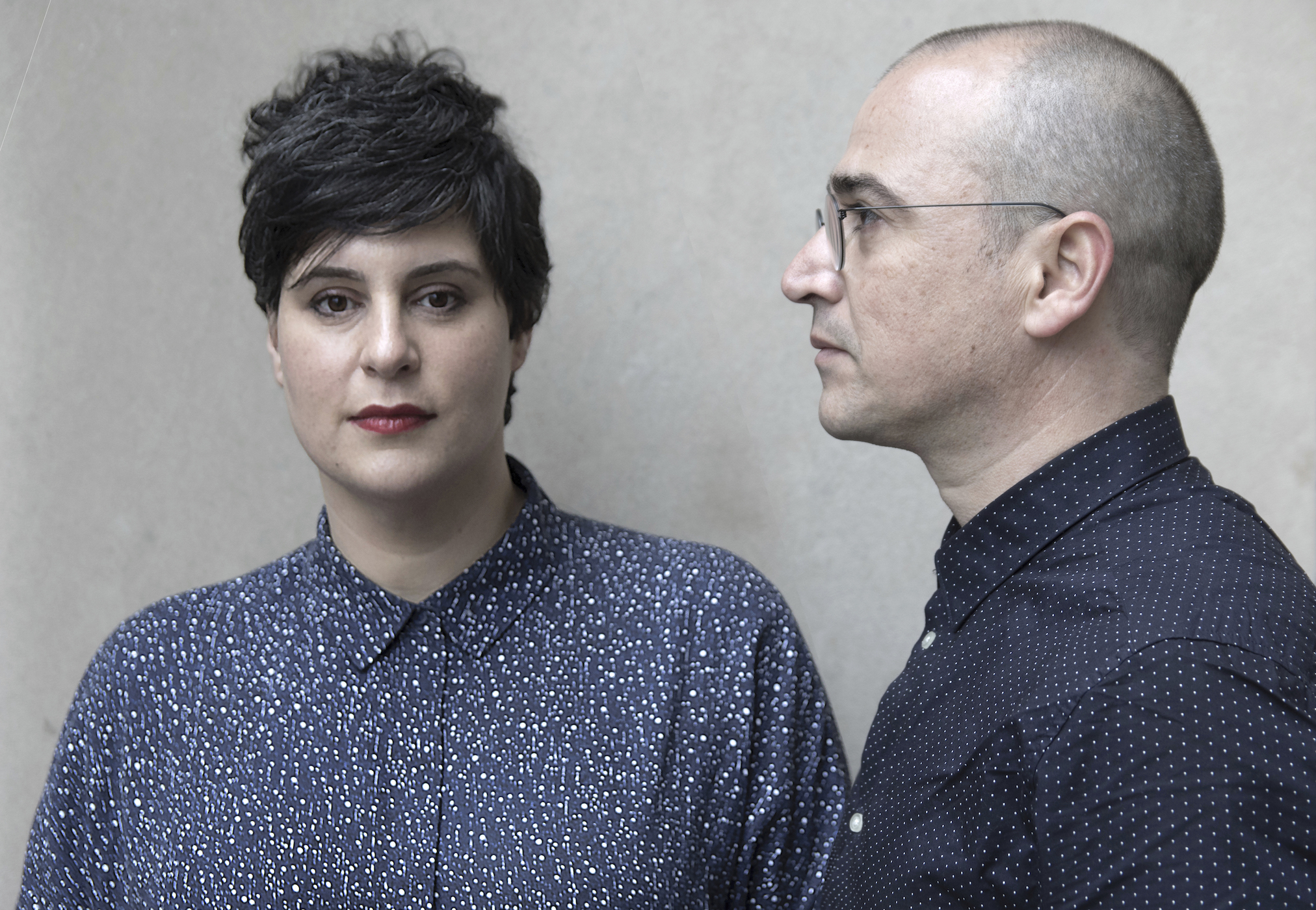 Architects Rania Ghosn and El Hadi Jazairy founded the research practice Design Earth in 2010 to bring awareness to the climate crisis. Some of their significant works include Trash Peaks (2017), a series of imagined proposals that address the life-cycle of waste in the environment, and Cosmorama (2018), a collection of speculative geographies based on humans’ relationship to outer space. Design Earth has been awarded the Architectural League of New York’s 2016 League Prize and two ACSA Faculty Design Awards (2014, 2017). 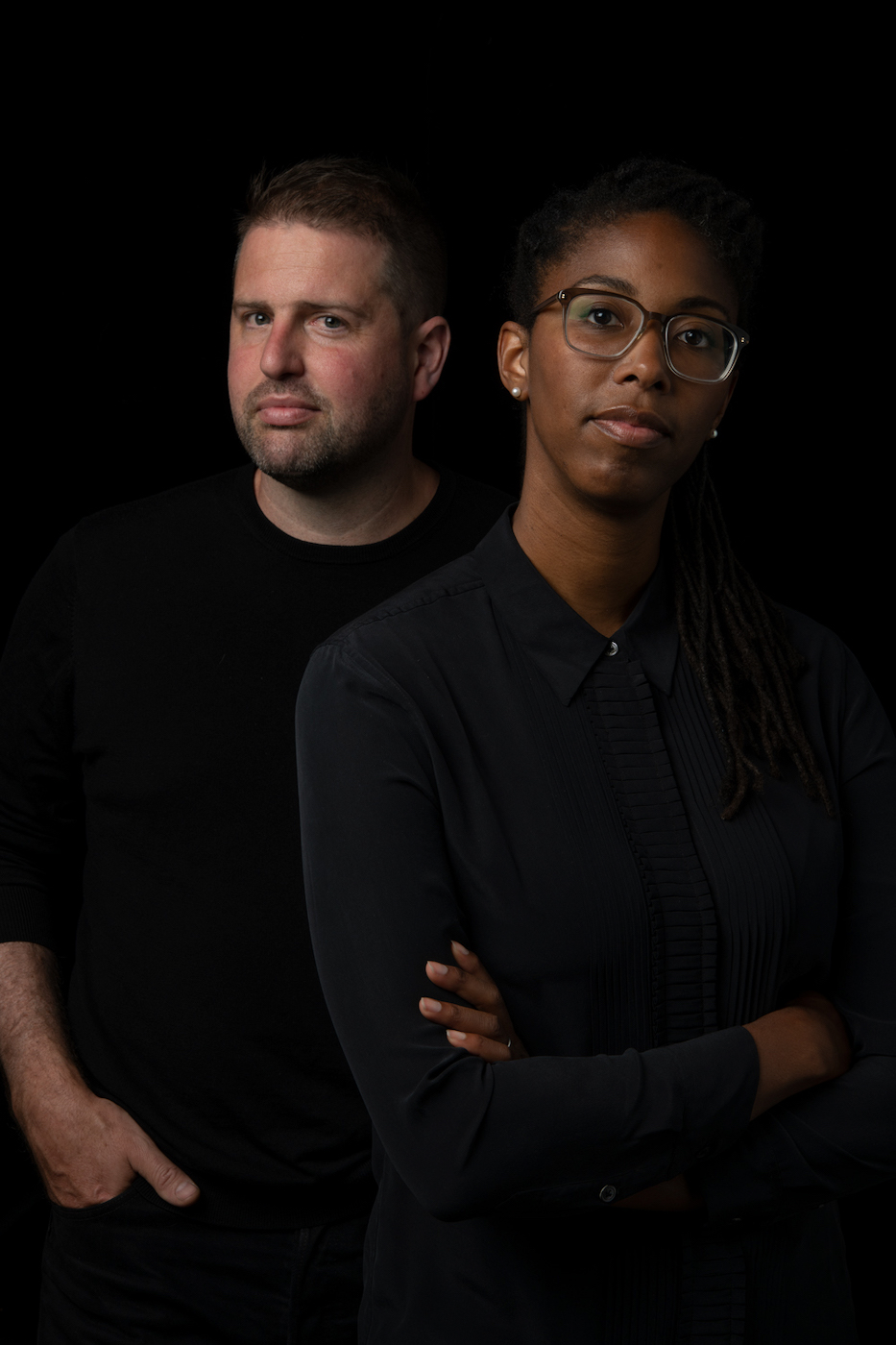 Architects Jennifer Newsom and Tom Carruthers–partners both in work and in life–founded Dream The Combine as a creative practice devoted to site-specific installations based in Minneapolis and Ithaca, New York. Their work, which explores “metaphor, imaginary environments, and perceptual uncertainties that cast doubt on their known understanding of the world,” has been recognized with a number of previous awards including the 2021 McKnight Fellowship for Visual Artists, and the 2020-2021 J. Irwin and Xenia S. Miller Prize. In 2018, the couple won the MoMA PS1 Young Architects Program Prize and created a temporary installation at PS1 in Queens, New York. Most recently, the duo was announced as co-curators of the 2023 Counterpublic Triennial in St. Louis, Missouri. 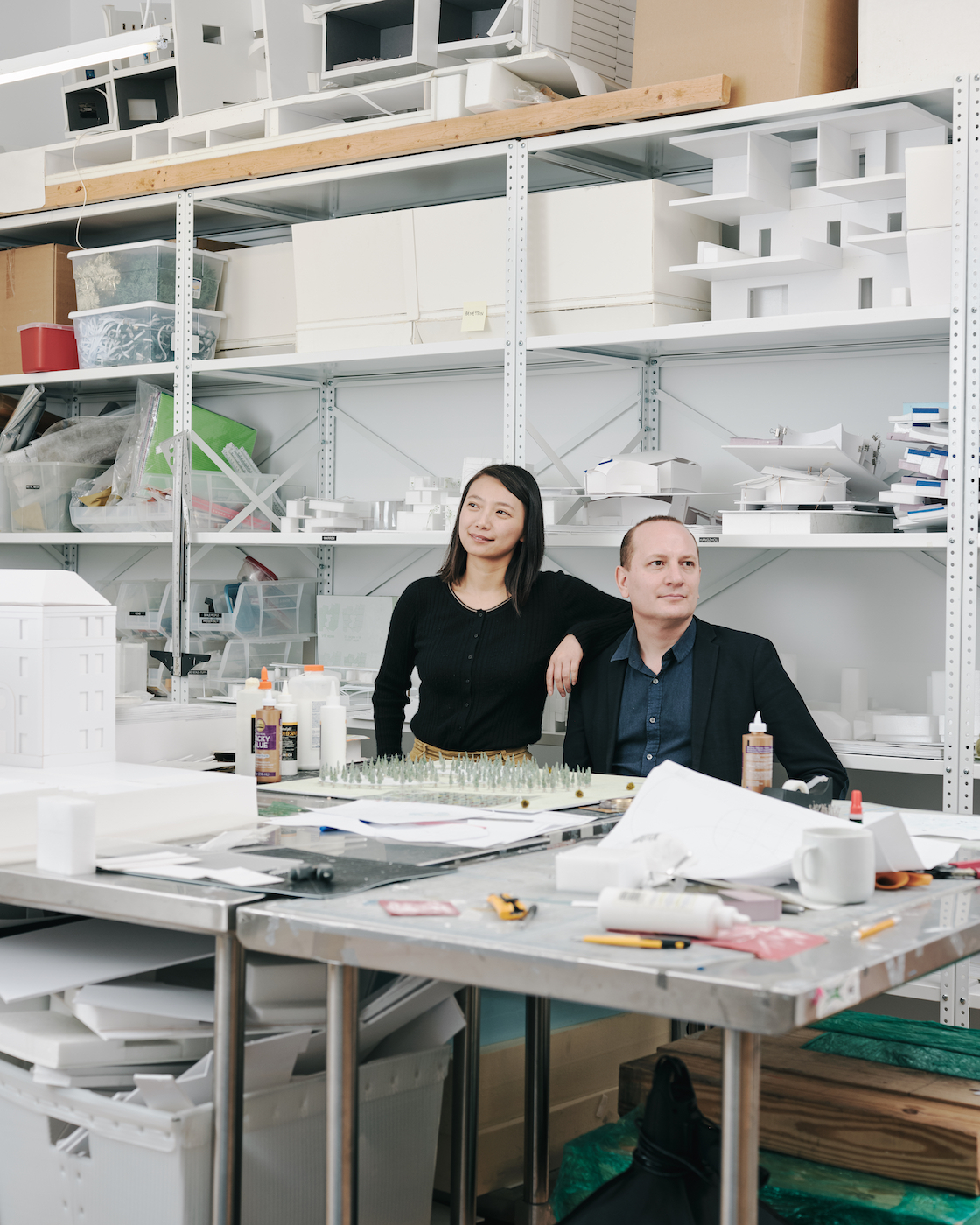 SO — IL is a New York-based architectural design firm founded by Jing Liu and Florian Idenburg in 2008. Liu has led the firm’s engagement with contemporary urban issues with projects like the Artist Lofts on Lake Street in Omaha, the Las Americas housing project in Mexico, and the Martin Luther King, Jr. branch library in Cleveland. Idenburg’s international background in institutional spaces can be seen in the firm’s work on the Kukje Gallery in Seoul, the Manetti Shrem Museum of Art at the University of California, Daviis, and the Amant art center in Brooklyn.

“The composition of this year’s class marks a growing commitment to elevating marginalized voices and further articulates USA’s commitment to celebrating artists’ essential role in communities,” United States Artists said in a statement, “With the USA Fellowship, these Architecture & Design Fellows will continue to strengthen and enrich the industry and their communities.” Previous fellows in this category include landscape designer Walter Hood of Hood Design Studios, industrial designer Stephen Burks, and architect Mabel Wilson–a winner of Architectural Record’s 2019 Women in Architecture Award.