Before becoming an architect, Michael Leckie earned a degree in genetics, ran Canadian tree-planting crews, and lived the life of an itinerant surfer. From test-tube accuracy to remote-location team logistics to an “essentialist approach of van life before Instagram,” Leckie has synthesized his experiences into an architectural practice.

Leckie Studio Architecture + Design’s deepest vein is in housing, both high-end custom affairs and also modular prefab, all with a sharp interest in typology, vernacular, landscape, and what he describes as the “Canadian social democratic tradition.” 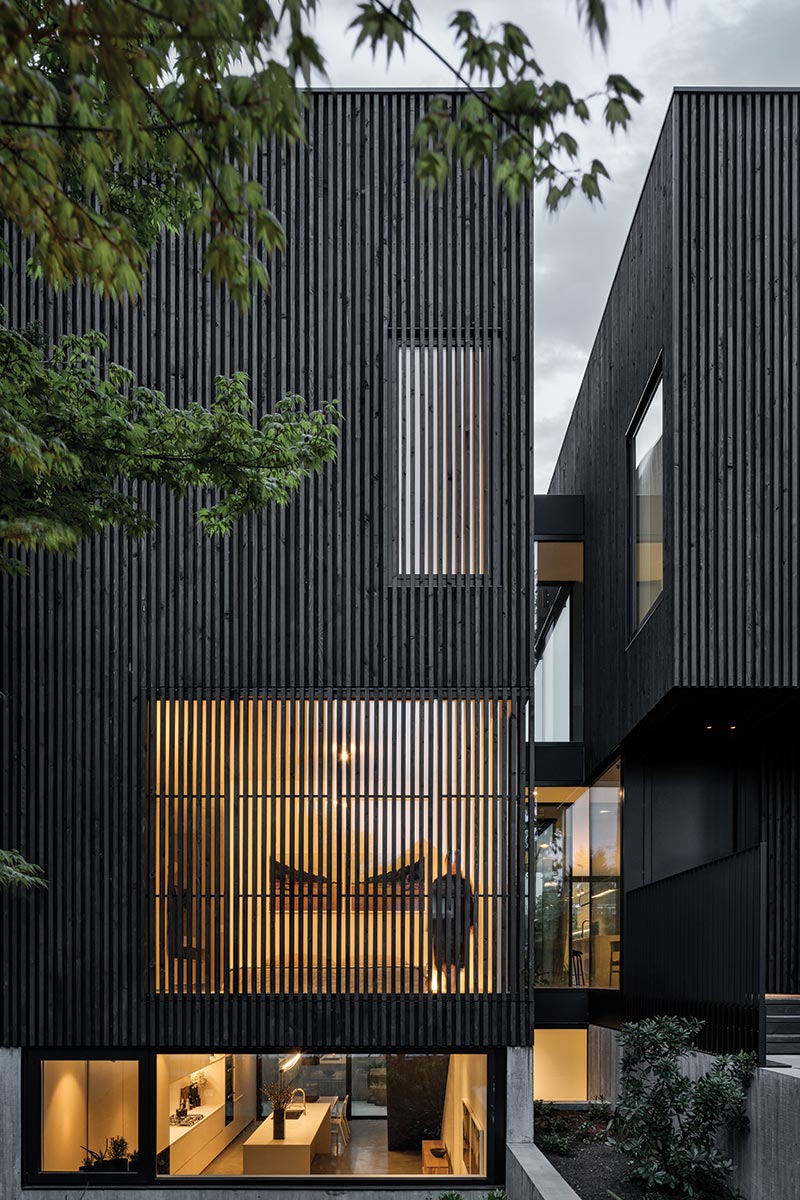 Full House: Conceived as a multigenerational-housing typology, this five-bedroom residence with a detached one-bedroom laneway dwelling is reconfigurable to operate across a variety of traditional program scenarios through the orientation of a pivot door. Photo © Ema Peter, click to enlarge.

Full House, for instance, Leckie describes as a “100-year” home, a response to Vancouver’s affordability crisis but inspired by the contradictory impulses of Case Study houses and the so-called Vancouver Specials (McMansion-scaled homes built primarily by emigrating Hong Kong families in the 1990s). Built like the Specials—nearly to the lot lines—Full House is designed for a family as it cycles through generations. The five bedrooms can be configured as one house or into varying-size duplexes with the clever use of a version of Marcel Duchamp’s 1927 Door: 11, rue Larrey, which can swing between two frames. The houses’ two main volumes, framed in mass timber, are divided by “middle yard,” an open-air courtyard common to many of Leckie’s homes.

With similar rigor, Leckie’s Backcountry Huts nod to the rich tradition of Canadian regional modernist homes in rugged settings, but tooled for the challenges of remoteness, affordability, and the logistics of building on such sites. Through a separate company that Leckie cofounded, Backcountry Huts has built 20 units and has 20 more in development. 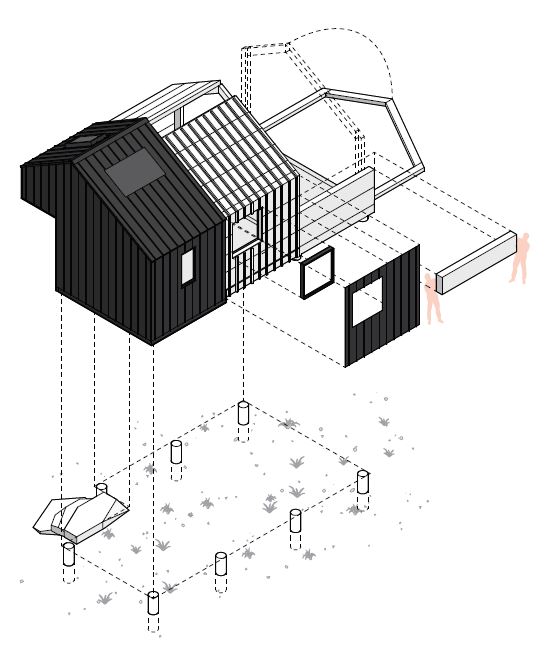 Great Lakes Cabin: Backcountry Huts are designed as a flat-packed kit of parts in sizes ranging from a 107-square-foot lofted A-frame to a 1,800-square-foot “lodge” comprising an engineered timber frame to be clad with prefabricated insulated wall, roof, and floor panels. 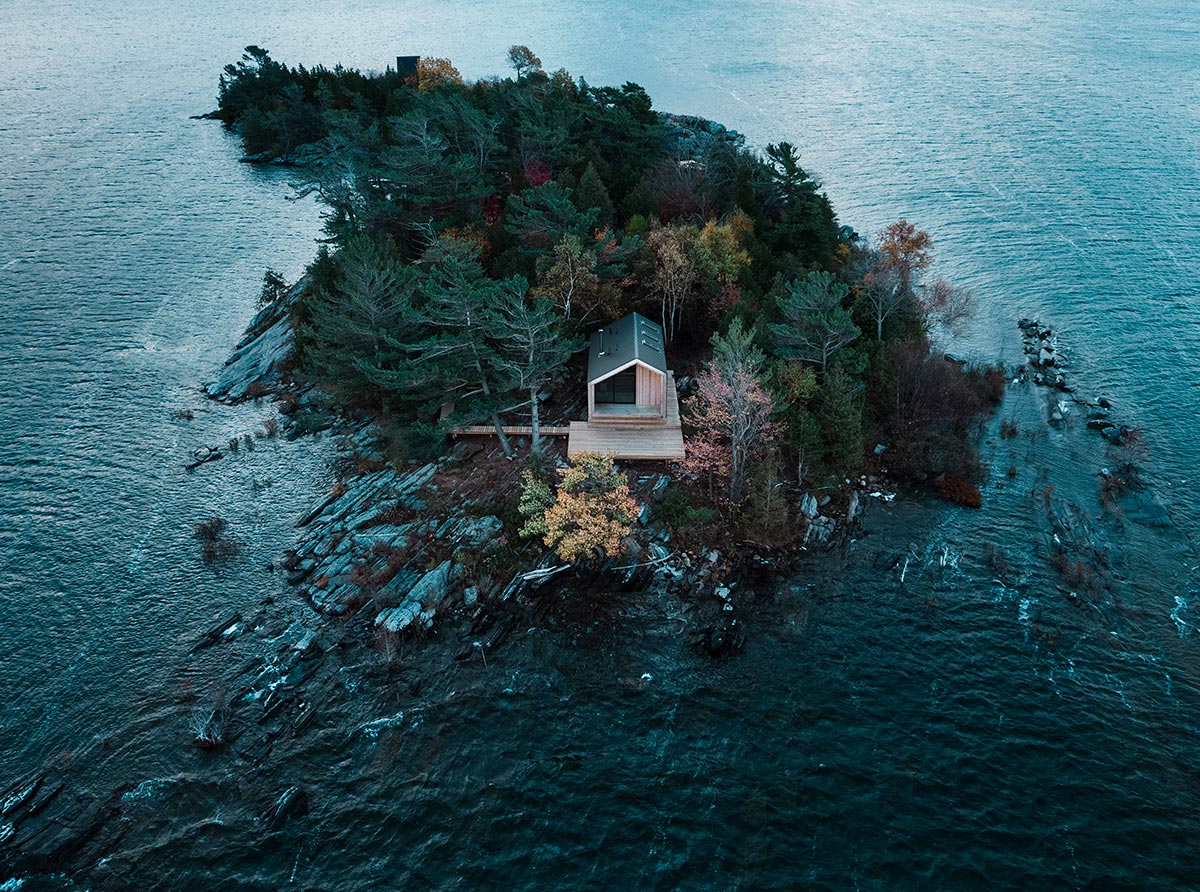 Great Lakes Cabin: This 540-square-foot version, built on Morlock Island, was launched at a trade show in 2019 and purchased by an attendee. Photo © Kyle Chappell

Leckie spent five years at Patkau Architects, whose practice inspired the structuring of his firm. Leckie’s is rigorously research-driven, with 15 architects (plus an industrial designer), and capped at around 20—large enough for teams, small enough to keep the “studio culture of open discourse,” but easily scaled, through partnerships, for larger projects. “Michael’s studio has impressively balanced innovation and excellence with the pragmatics of practice,” says John Patkau. “The projects demonstrate both youthful energy and mature sensibility. What more can you ask for?” 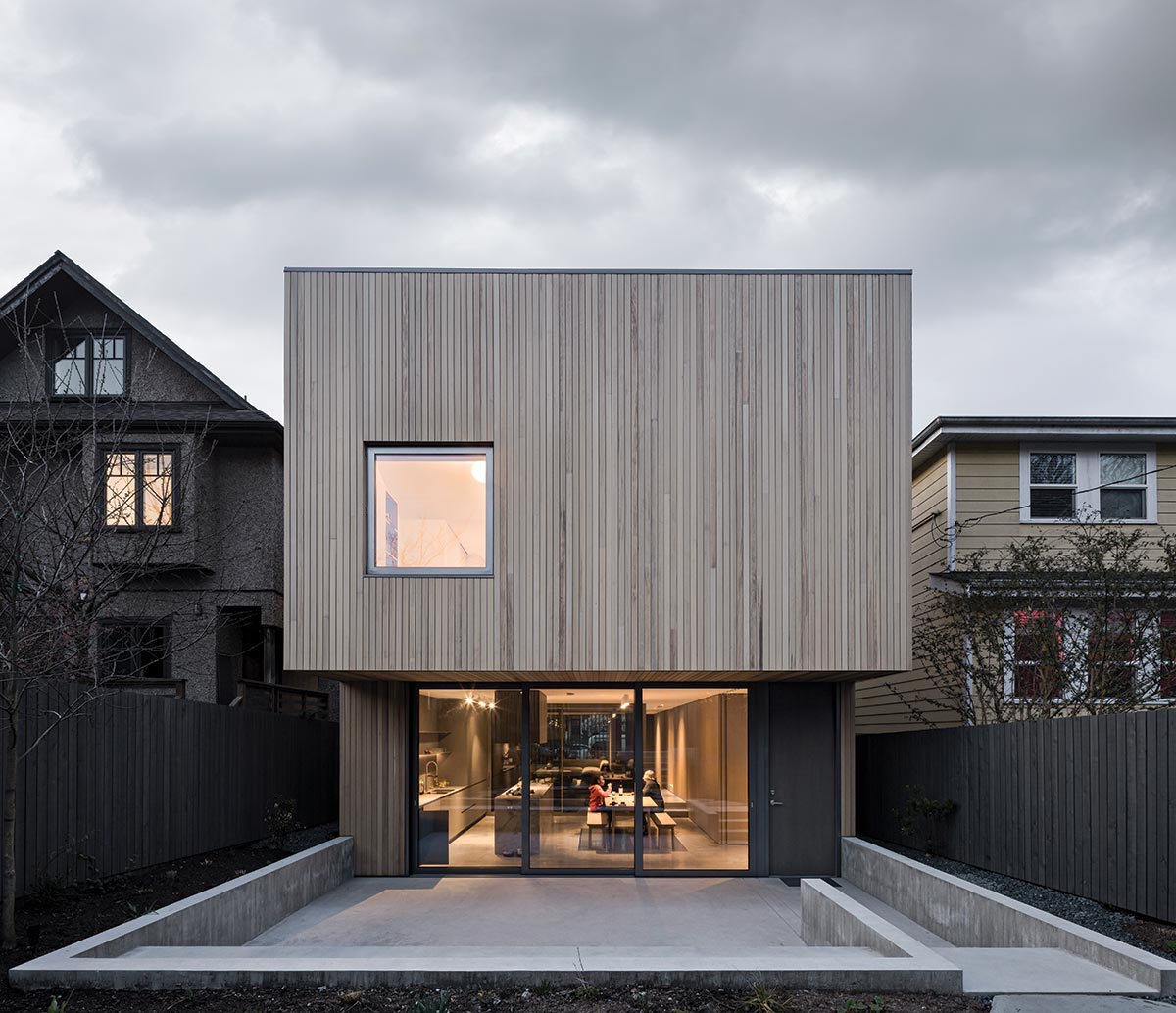 Courtyard House: A study in scale and proportion, the 2,400-square-foot house uses a central three-sided courtyard to introduce light and air into a relatively long and narrow floor plan. The roofline slopes downward to the courtyard from the front, rear, and east side, expressing itself on the west elevation and resulting in dramatically vaulted ceilings on the upper floor. Photos © Ema Peter 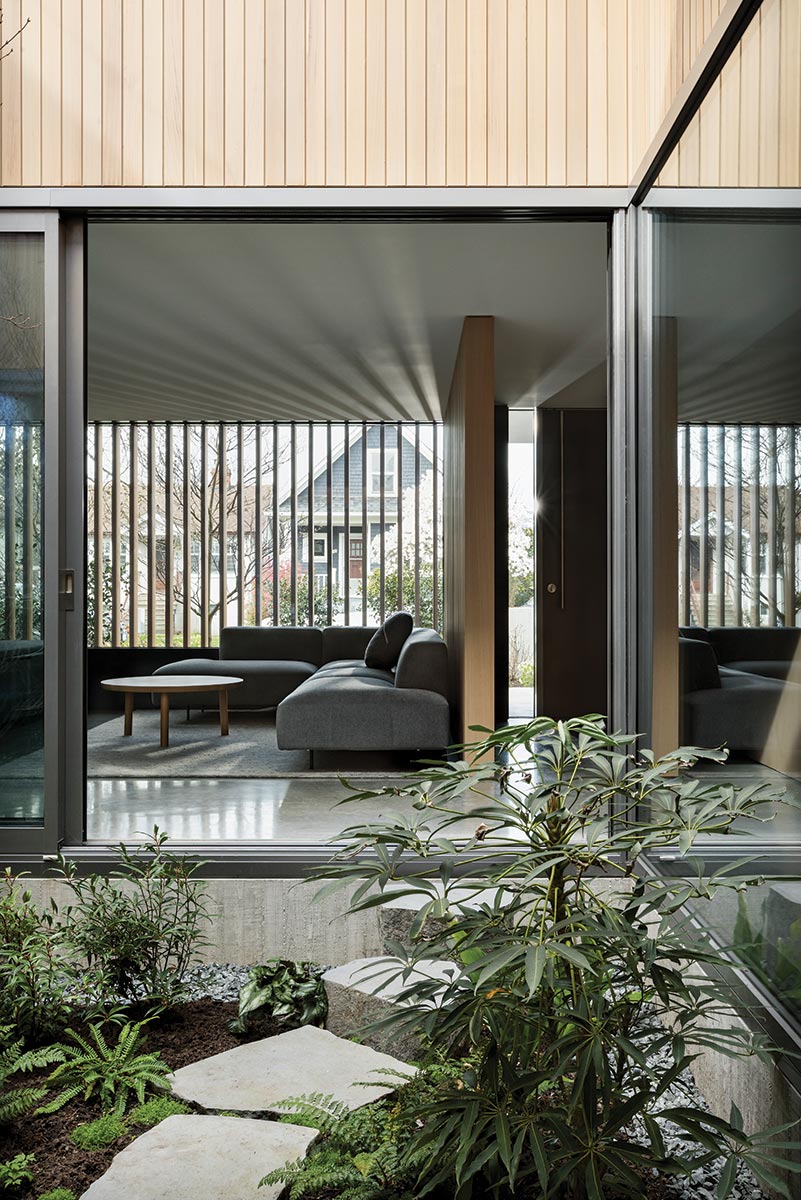 Indeed, the firm continues to scale its work upward and, one might say, “outward bound.” Under way is Broadway & Alma, a mixed-use housing project built under Vancouver’s Moderate Income Rental House Pilot Program. Meanwhile, the buyer of Leckie’s earliest Backcountry Hut prototype commissioned him to design a new hospitality product, branded “Arcana,” for “fully immersive natural experiences” in the Ontario outback. These 275-square-foot, off-grid huts are constructed from shipping containers, clad inside in birch and maple, and outside with mirror-finished aluminum. With their locations only revealed upon booking, these huts are barely visible, since their reflections mingle with the surrounding deciduous forest. Leckie is readying 30 more for a new site. 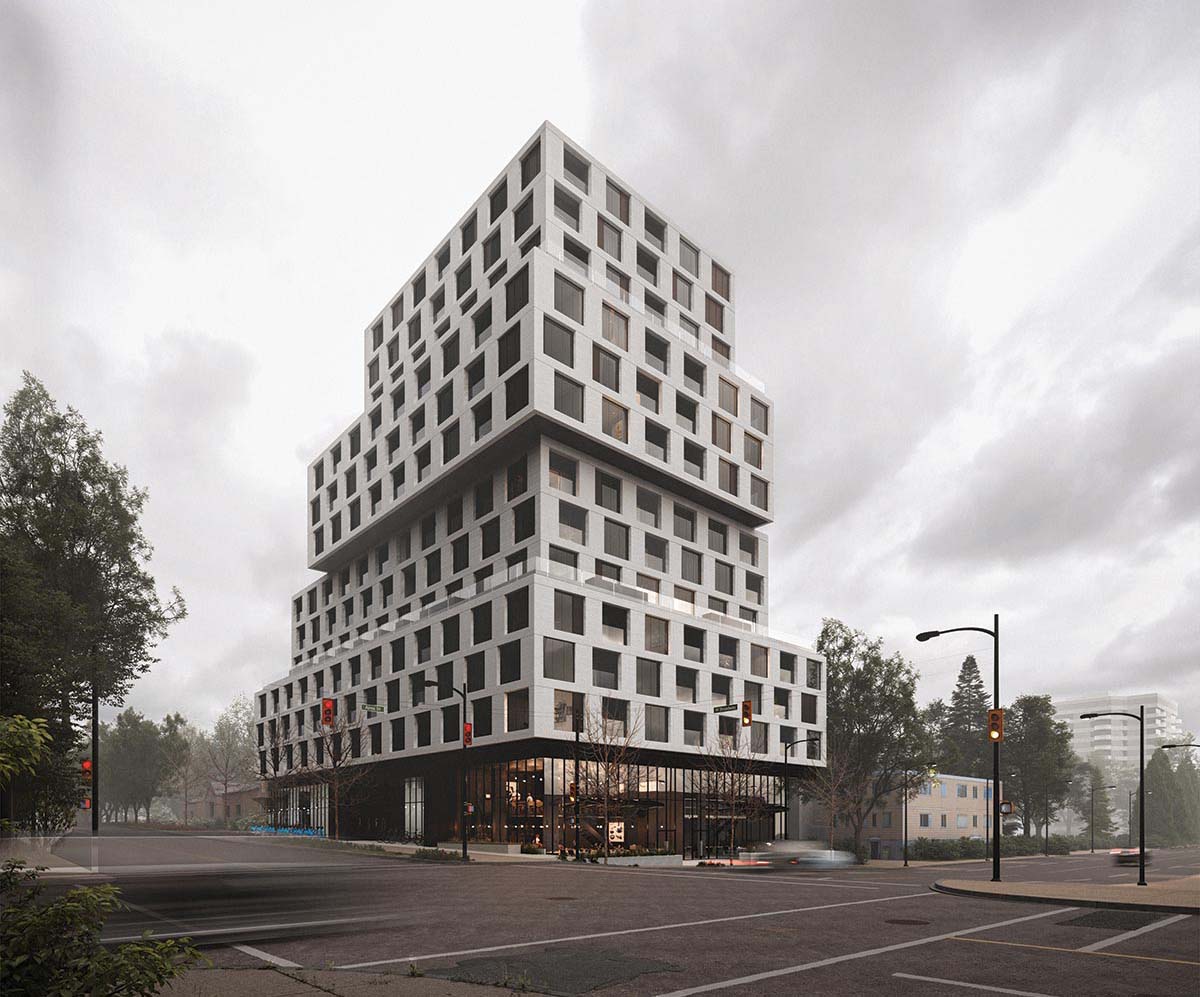 Broadway + Alma: Through what Leckie describes as “absolute, uncompromising standardization,” the studio met the city’s goals for three-bedroom family units, and the developer’s pro forma, with concrete high-rise construction for this 153-unit affordable-housing project. The hefty 15 stories are broken down into three-story volumes cantilevered with transfer slabs that will also provide garden terraces. Image courtesy Leckie Studio

“All architectural work is a form of speculation about possible futures,” Leckie says. “There’s an incredible responsibility that comes with that. You need a naive optimism and hopefulness and to find a kind of honor in trying to manifest change.” 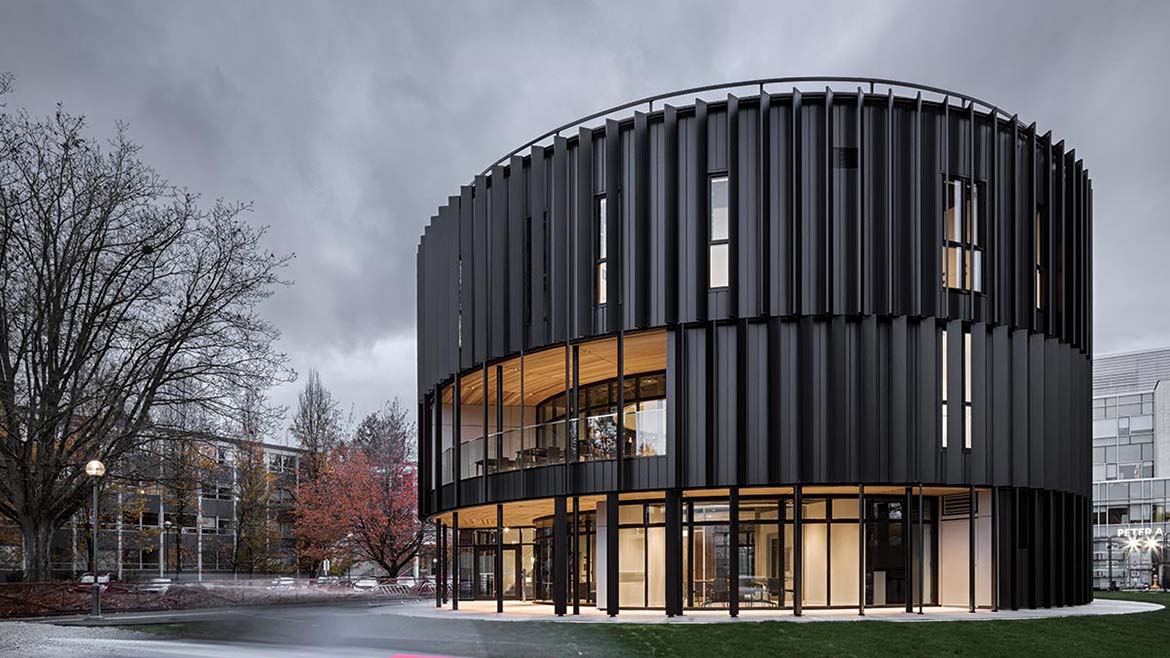 UBC Arts Student Centre: The building was conceived as a compact stand-alone structure, intended to be an efficient multipurpose facility. Within the urban context, the cylindrical form clearly identifies it as a community hub and unique pavilion for gathering. Photo © Ema Peter 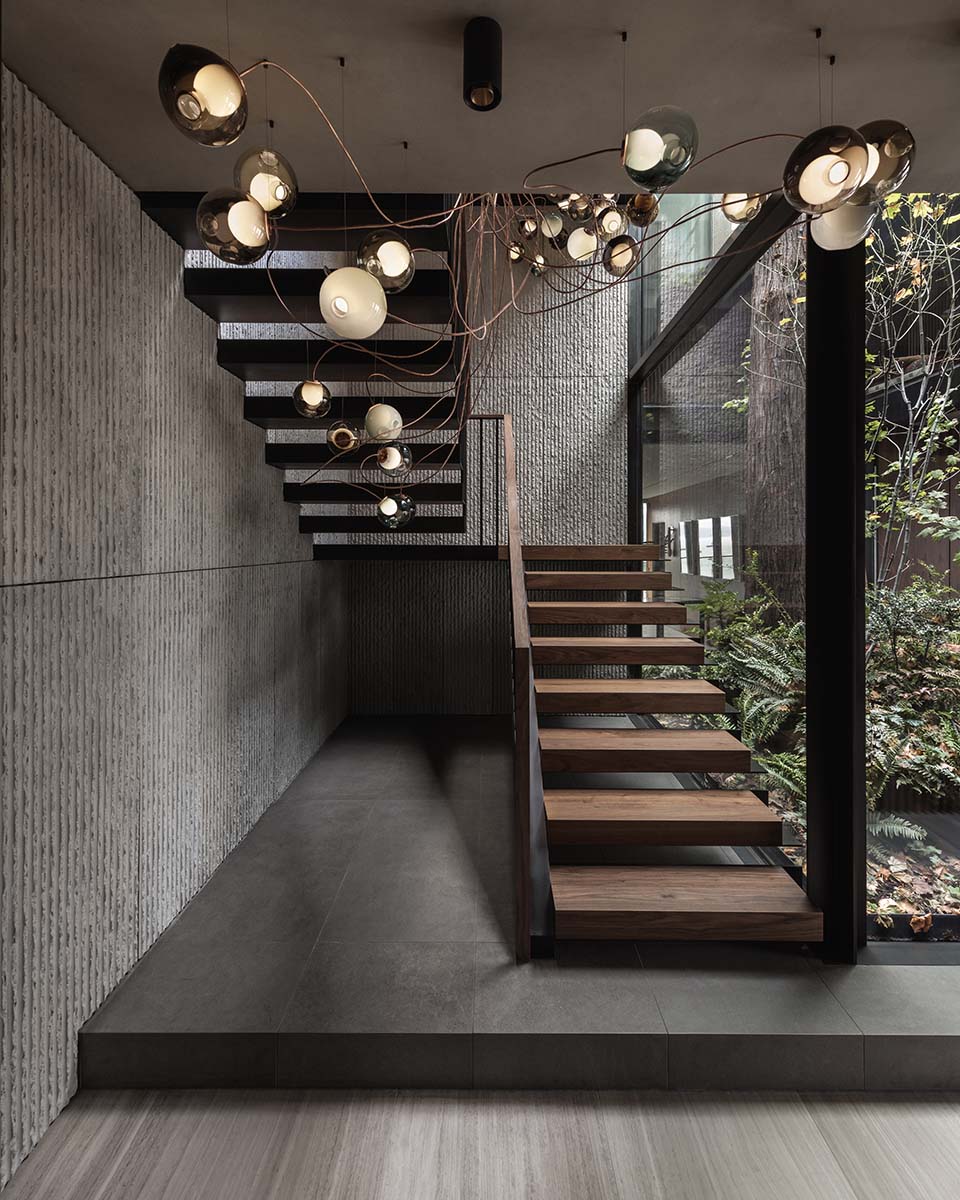 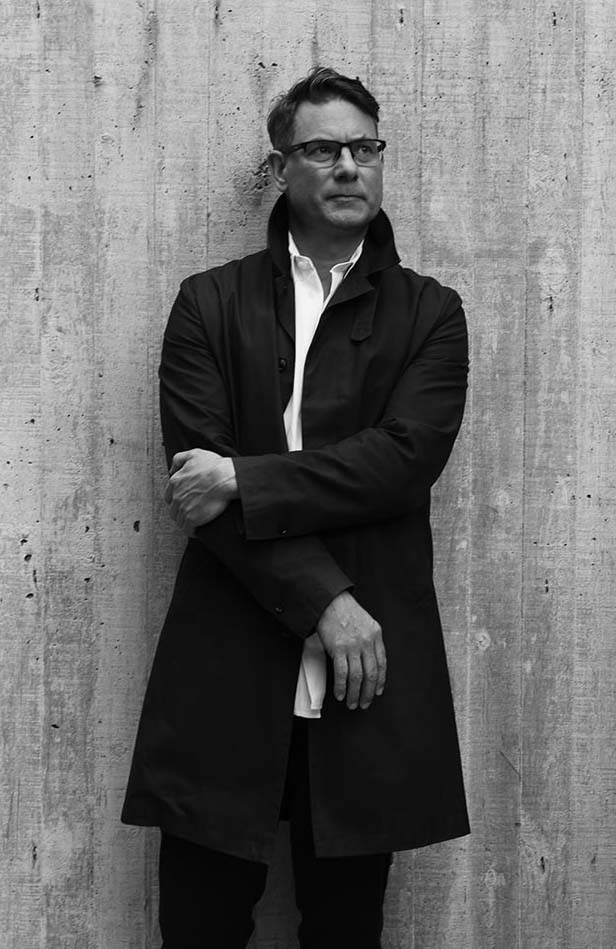 Back to Design Vanguard 2022
KEYWORDS: Vancouver